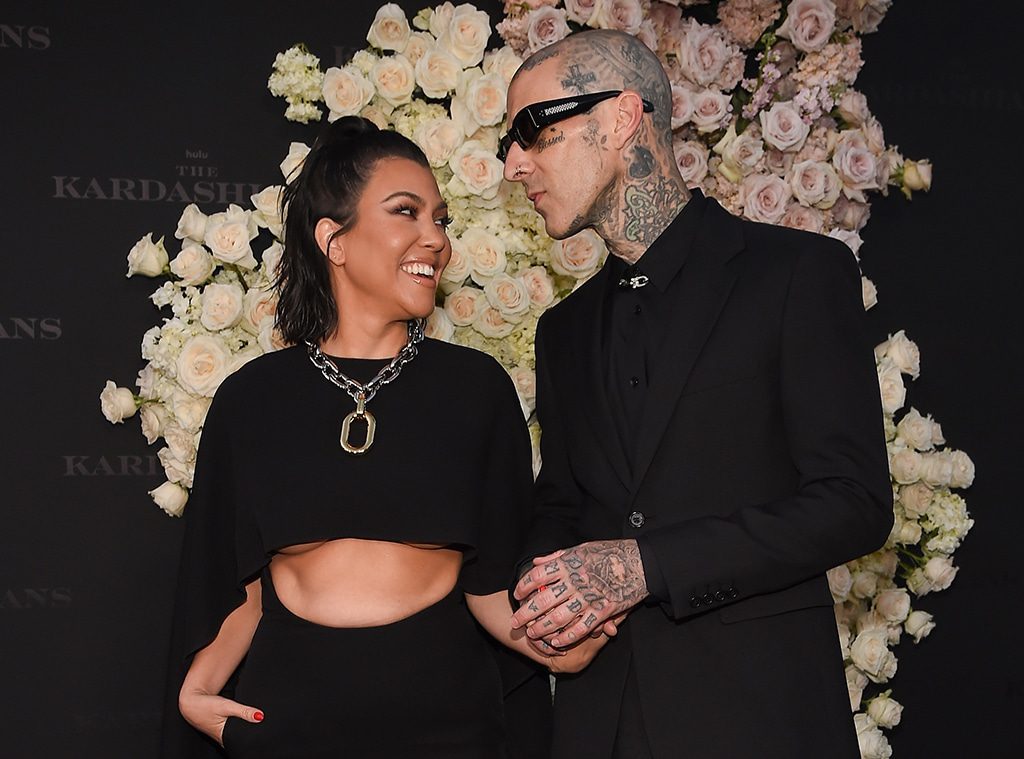 Are Kourtney Kardashian and Travis Barker getting married?

Here will discuss Kourtney Kardashian and Travis Barker’s relationship timeline. Are Kourtney Kardashian and Travis Barker married now? Kourtney Mary Kardashian Barker is an American media personality, model, and socialite as well. She is best known for Keeping Up with the Kardashians. Moreover, she also owns a lifestyle website named Poosh. On the other hand, Travis Barker is an American musician who performs for the rock band Blink-182. While talking about Kourtney and Travis’s love life, according to the sources, they are married now and decided on forever. Knowing the fact that not every relationship lasts forever, Kourtney and Travis proved that relationships do last forever. And the couple is also an inspiration for other couples to not give up on their loved ones.

In 2017 Kourtney and Travis officially met for the first time. And now they are husband and wife. Their journey from being a friend to boyfriend-girlfriend to husband-wife proved out to be epic. And let me tell you, for Travis, it was like a dream to date Kourtney because he had had a crush on her since 2015 when he was married to Shanna Moakler. And if you are curious to know more about Kourtney and Travis’ relationship, how they met each other and when they officially announced their relationship. So continue reading the article and know everything about Kourtney Kardashian and Travis Barker’s relationship timeline.

If you are ready to know another epic love journey, let’s dig into it and know everything about Kourtney Kardashian and Travis Barker’s relationship timeline.

As we already know, Travis has had a huge crush on Kourtney since 2015. And after splitting up with Shanna Moakler, he finally got a chance to meet Kourtney in 2017. They had dinner along with some other friends, and Kourtney found Travis to be a really sweet and positive person. She liked Travis’s vibe a lot, and in the future, she would meet him personally.

After Travis and Kourtney’s first meeting, they were seen together quite a few times in 2018. First, they were spotted leaving a restaurant in Los Angeles, and they were also spotted together attending Hillsong’s church service. 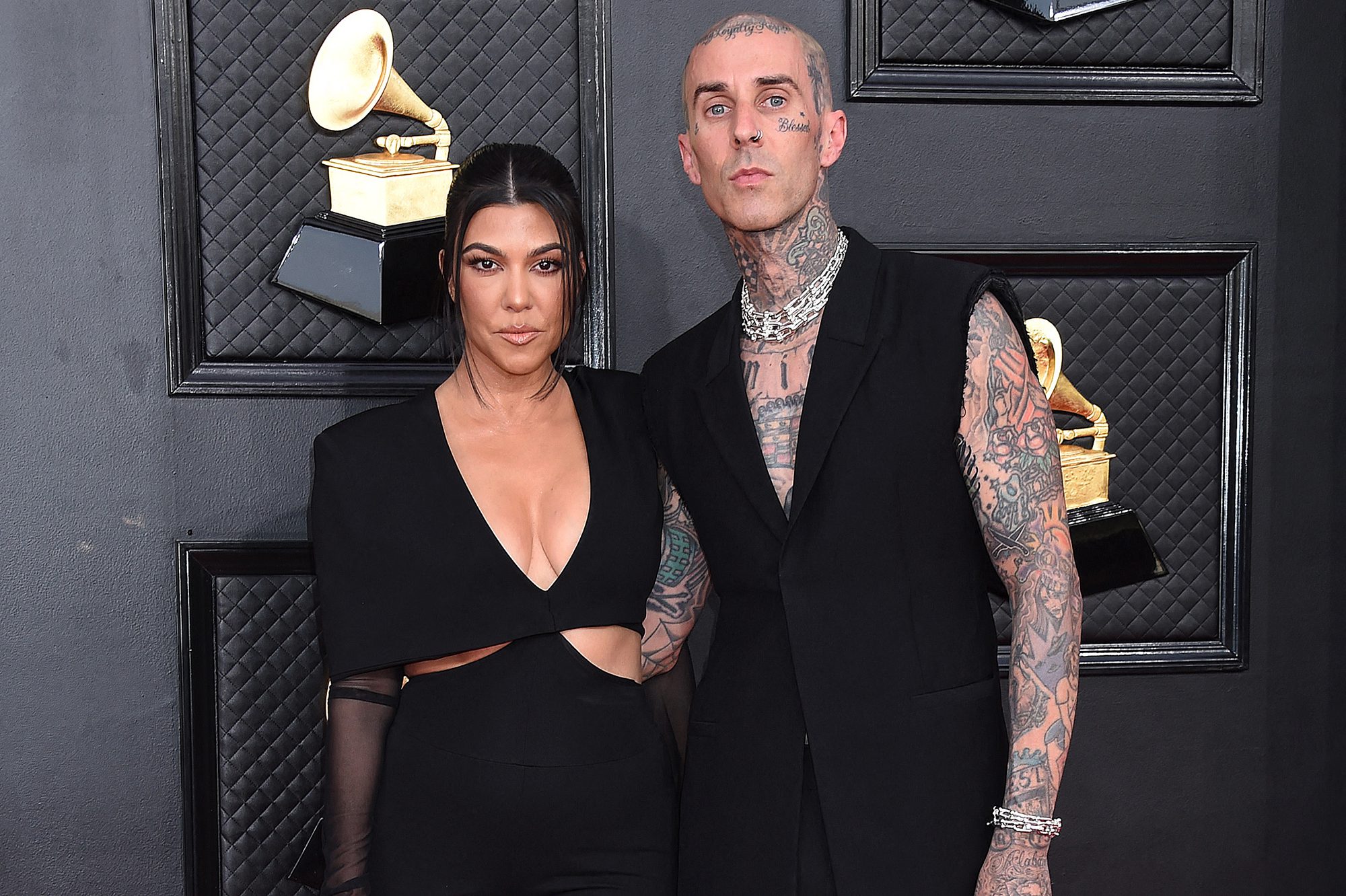 Moreover, the couple was again spotted having dinner together at Crossroads in Los Angeles. Since then, everyone started rumoring around about their relationship and started questioning whether there was any love angle between them or not. But at that time, the couple didn’t accept any of the rumors. Instead, they declared their relationship a friendship. They said they were just good friends and nothing more than that for now. Later in 2019, both were again spotted together in Malibu for a night out. Since then, fans got sure that they are dating each other for sure. But the couple still chose to remain quiet about their relationship.

After celebrating Valentine’s Day together, the couple finally confirmed their relationship. And they also revealed that they have been dating for a few months now.

The pair sparked dating speculation after Barker dropped several flirty comments beneath Kourtney’s Instagram posts, including a red rose emoji on a photo of the E! personality taking a sultry mirror selfie in her closet. Moreover, after confirming that the couple was officially dating, they even posted a picture together holding hands in the car. And it seems that Kourtney is such a supportive girlfriend as she was also spotted promoting Travis’s CBD -infused line of products in March by posting pictures wearing his merchandised t-shirt of the Barker Wellness Co. 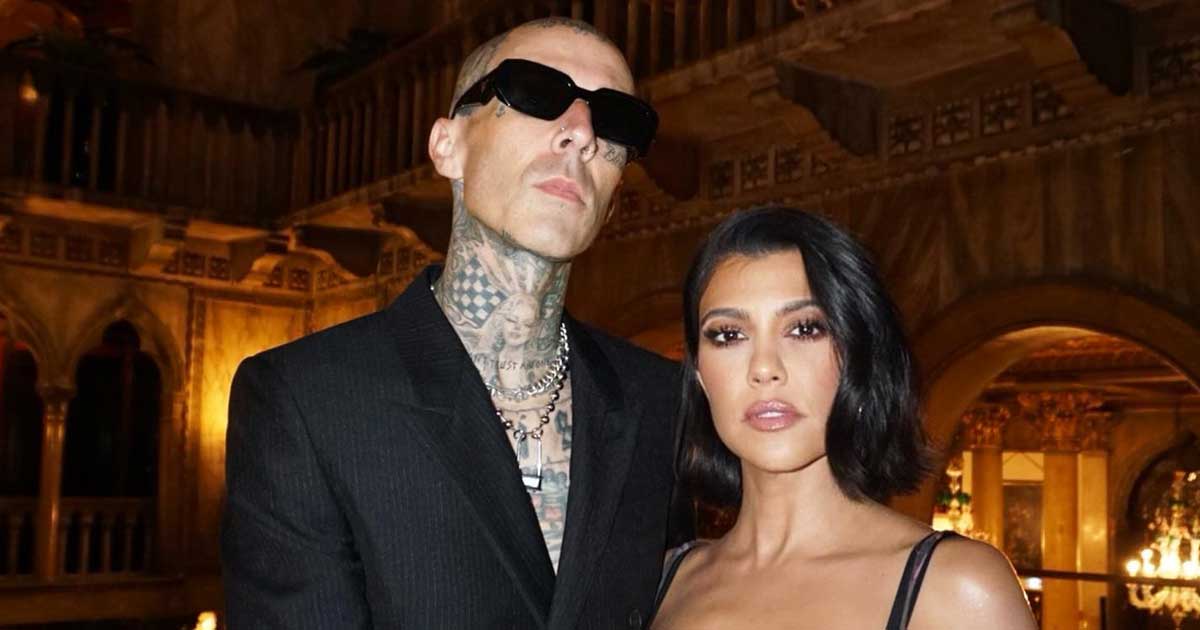 Kourtney Kardashian and Travis Barker tied the knot in May 2022.

In the same month, they again spotted going on a date to West Hollywood restaurant Crossroads Kitchen. And they both seem very romantic, as Kourtney once shared her feelings by giving Travis a handwritten note “I Love You” with a red heart. Travis also reshared it on his Instagram handle as well. Later in 2021, this beautiful couple also had a summer trip to Italy. And they also post so many pictures together with romantic captions. Finally, in October 2021, Travis proposed to her for marriage by going down on his knee at the Rosewood Miramar in Santa Barbara, California.

Moreover, in April 2022, according to the rumors, they had an unofficial wedding in Las Vegas. On 15 May 2022, they finally tied the knot and officially got married with the blessings of family and friends.