What is Isekai in anime? Most people enjoy these anime. However, they don’t know about their specific genre. It is a fantasy anime subgenre in which a character transfers to another world. Here, we shall cover the “10 Most Powerful Characters in Isekai Anime”. No matter what genre, anime has produced powerful characters. Everybody likes a heroic figure to look up to. Moreover, fans not only love these characters, but they also resonate with them.

Isekai is a gateway fantasy fiction genre from Japan. Isekai is among the most popular anime genres. These stories have many similar clichés. A strong protagonist who can battle and defeat most individuals in the other world. This plot mechanism allows the viewer to discover the other world. At the same time as the protagonist during their journey or lifetime.

“Transition into another planet” and “rebirths into another world” are two kinds of the genre. The protagonist in the stories transports to another realm. In another, he is sent to another planet after dying in the real world, typically unexpectedly. This genre is loved by many fans. It gives them a break from their boring reality. These types of anime are a real help in times of pandemics. However, the cliches sometimes look irritable to some.

The Isekai genre has started experiencing a surge in popularity. Part of the reason Isekai is so popular is that people enjoy being transported to another planet while empathizing with the main protagonist. Both the spectators and the protagonist are given a new viewpoint on a foreign planet. Isekai anime’s popularity stems from the fact that anime production is dependent on content creation. Much popular isekai anime, such as Overlord, Re:Zero: Starting Life in Another World, No Game No Life, and others, were adapted from Japanese light novels.

Also Read: Top 9 Underrated Isekai Anime That Are Worth Watching!

10 Most Powerful Characters In Isekai Anime

In the following list, we are going to discuss the ten most powerful characters in isekai anime. We will start with the comparative least. However, as the list progresses, we will reach the top. So, get ready for an amazing experience.

Seiya Ryuguin is one of the more recent crazily powerful isekai anime characters. He appears in ‘Cautious Hero: The Hero Is Overpowered but Overly Cautious’. It’s impossible for such a powerful protagonist to be concerned about murdering a single slime. Despite his overwhelming strength, Seiya refuses to confront an enemy he isn’t confident he can defeat. He has an unsettling disposition, believing everyone he meets is suffering from a fatal sickness. Seiya can defeat anyone, yet his cautiousness places him at the bottom of the ranking. 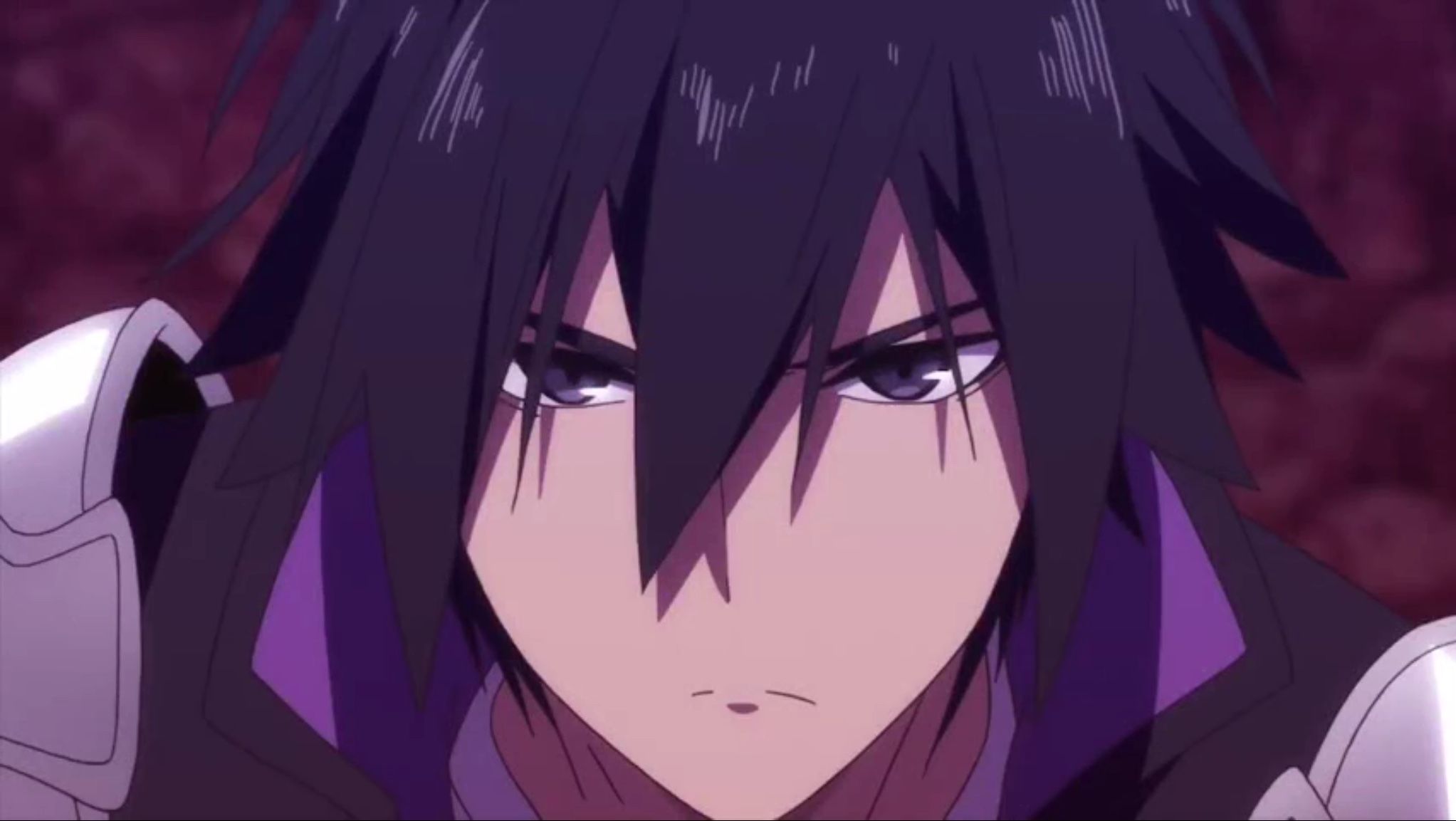 Seiya Ryuguin
Cr: The Hero is Overpowered but Overly Cautious

He appears in the anime series, ‘Do You Love Your Mom and Her Two-Hit Multi-Target Attacks?’. Mamako and her son become beta testers for a video game designed to promote parent-child bonds. Mamako eventually ends up with the game’s two most formidable swords. She wields far more authority than he does. 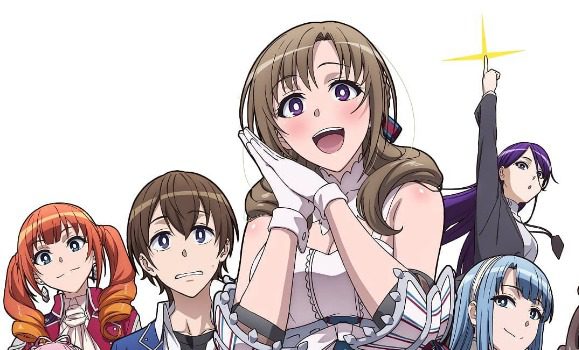 Momoka Oosuki Cr: Do You Love Your Mom and Her Two-Hit Multi-Target Attacks

He stars in the series named, ‘How Not To Summon A Demon Lord?’. Diablo’s true name is Takuma Sakamoto. He was called as an in-game character to the realm of his beloved MMORPG Cross Reverie. Diablo is the genuine Demon King. He has the ability to defeat everyone in the game, regardless of their standing. He can always beat them even if they have better weaponry or are in a greater position than him. He also acknowledges being cautious when defeating his foes. 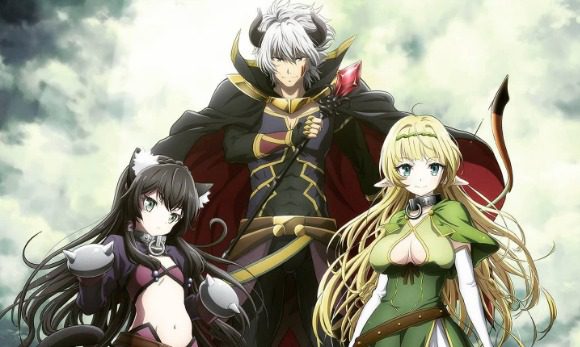 Takuma Sakamoto
Cr: How Not To Summon A Demon Lord

He is the main character of a famous series. It is named ‘The Devil is a Part-Timer’. Sadao Maou, among the most prominent characters on this list, keeps the demon train going. Sadao Maou is Satan who fled his world after the Hero Emilia nearly defeated him. While he appears to be harmless, keep in mind that he is Satan. However, he lost nearly all of his abilities on Earth. He still possesses amazing abilities such as psychological manipulation, levitation, and regeneration. He also has the capacity to harm others simply by glancing at them. 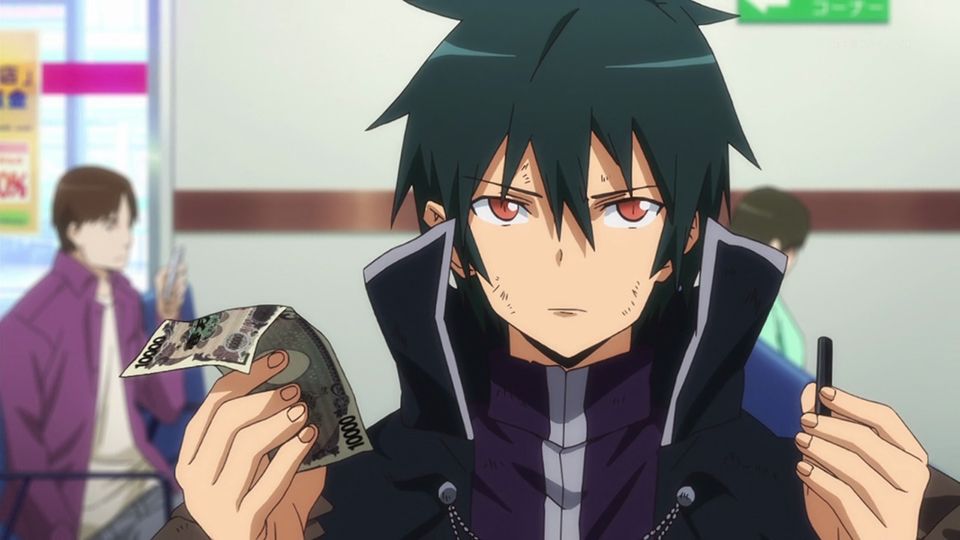 Sadao Maou Cr: The Devil is a Part-Timer

Shin Wolford is yet another isekai character who is fresh to the anime world. He was first introduced in the series ‘Wise Man’s Grandchild’. The protagonist gets reborn as the grandchild of Merlin Wolford. He seems to be the most formidable magician in that universe. He dies from an unknown reason that isn’t Truck-Kun. 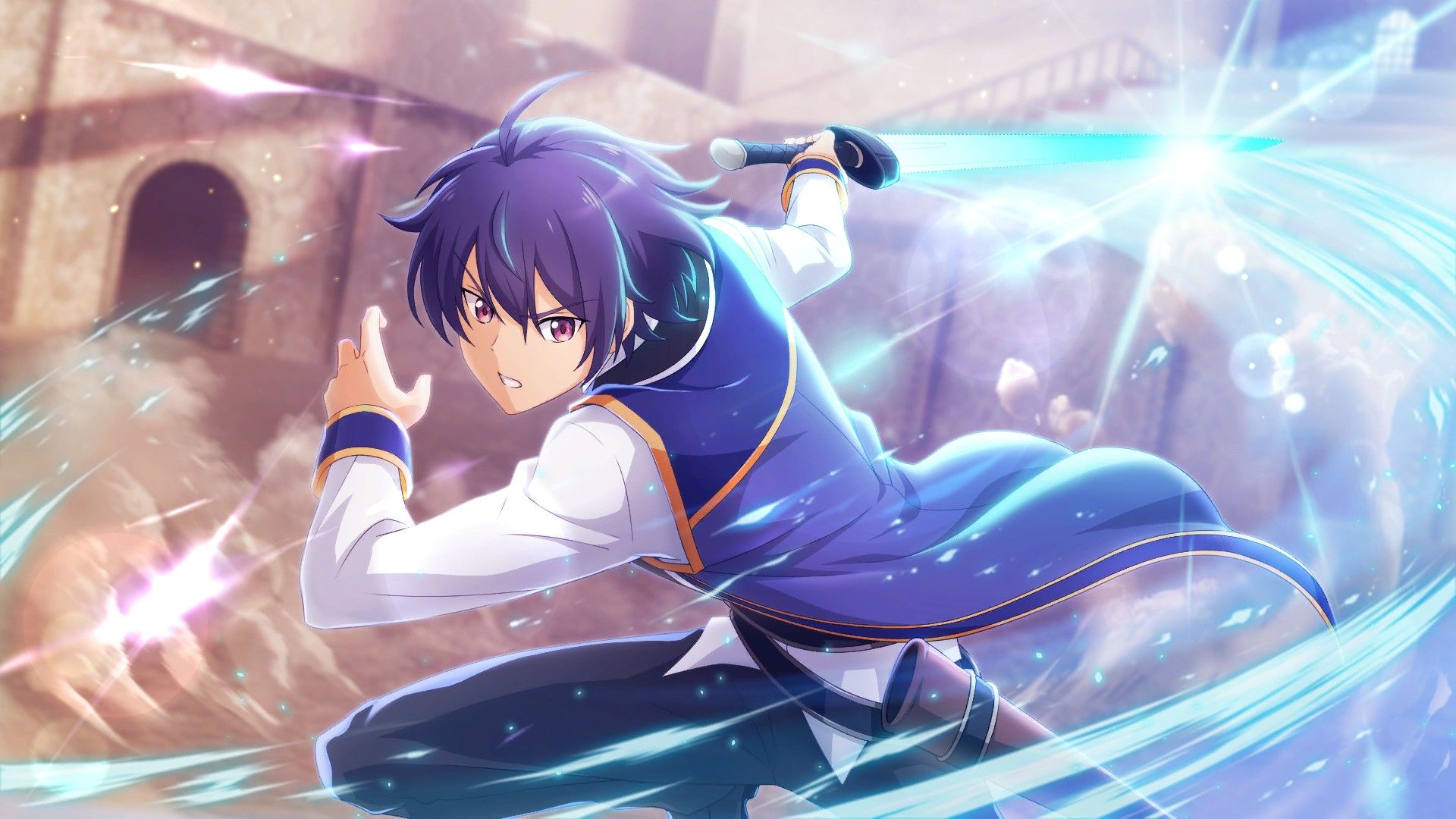 You must be familiar with the anime character Kirito. After being locked in the videogame for so long, everyone addresses him by his in-game moniker, even though his real identity is Kazuto Kirigaya. Kirito is a beta tester and a lone player. He is overpowering. However, it’s something to marvel at when you manage to defeat a boss while dying. 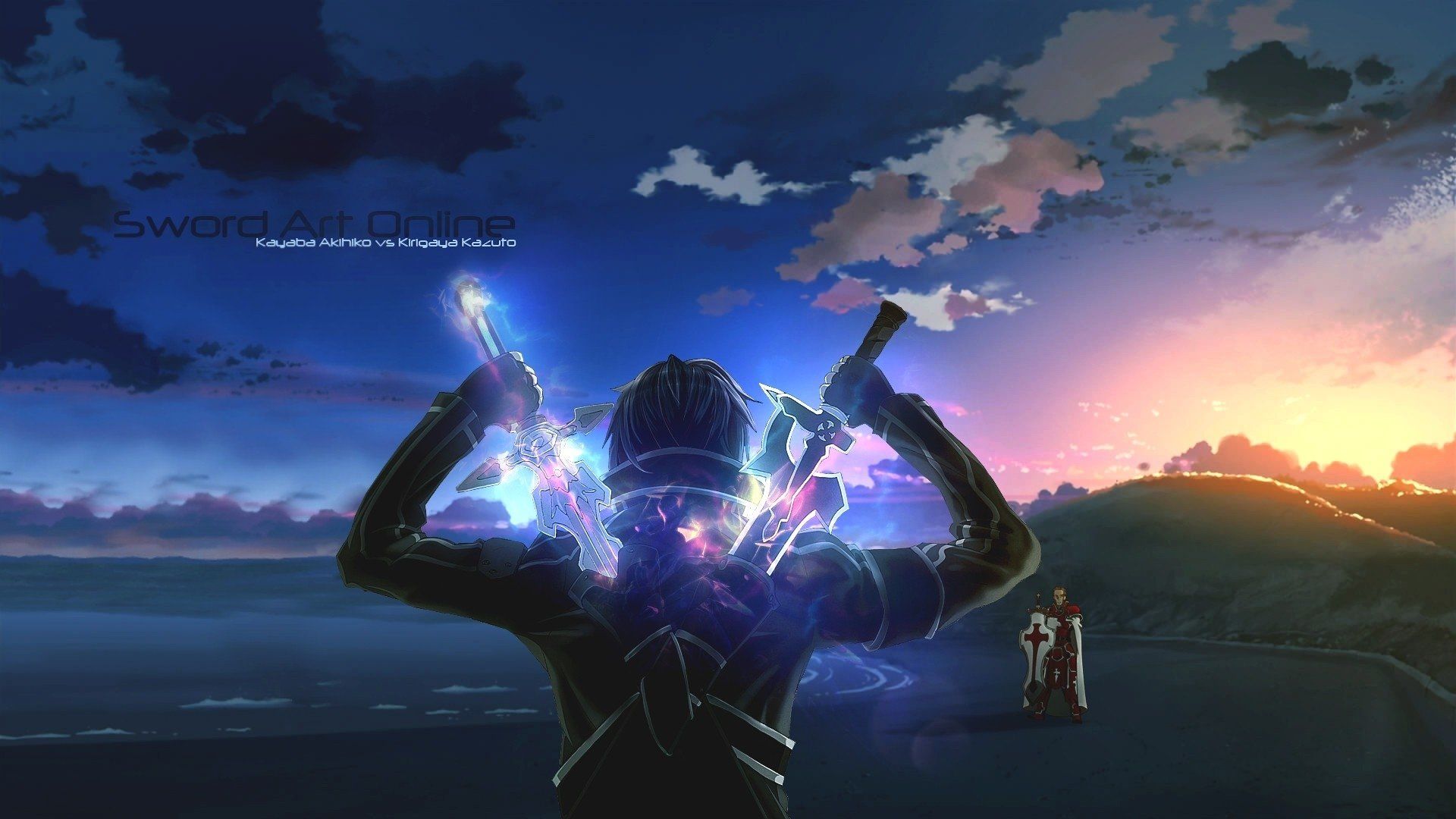 She stars in the famous series known as ‘Saga of Tanya the Evil’. Tanya von Degurechaff was a brutal salaryman. She gets reborn as a 13-year-old girl in the middle of a war. One of her henchmen assassinated her. He banishes to a world created by a God. Tanya refers to as “Being X” since she does not believe in such a thing. Tanya rose to prominence to become a Lieutenant Colonel and is a wizard in her own right. She is vicious and merciless; however, she already has the ability to crush her opponents without guilt. 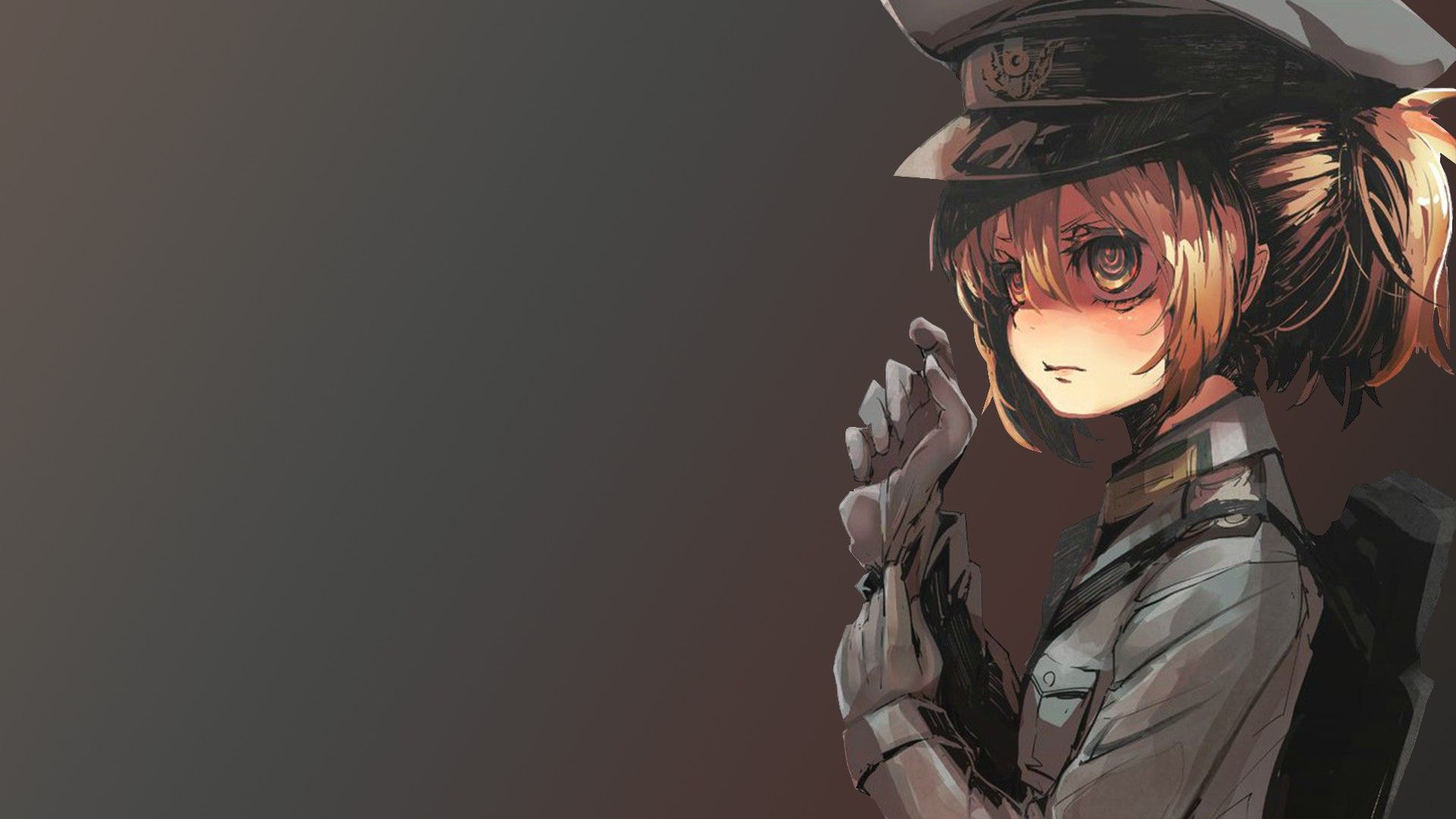 He features in the series, ‘That Time I Got Reincarnated As A Slime’. Rimuru Tempest was a good boss who was assassinated in place of a subordinate but was resurrected as a slime in another universe. He earned the “Predator” skill, which allowed him to absorb skills from items like grasses or even his foes. Rimuru is among the strongest characters in modern isekai anime. 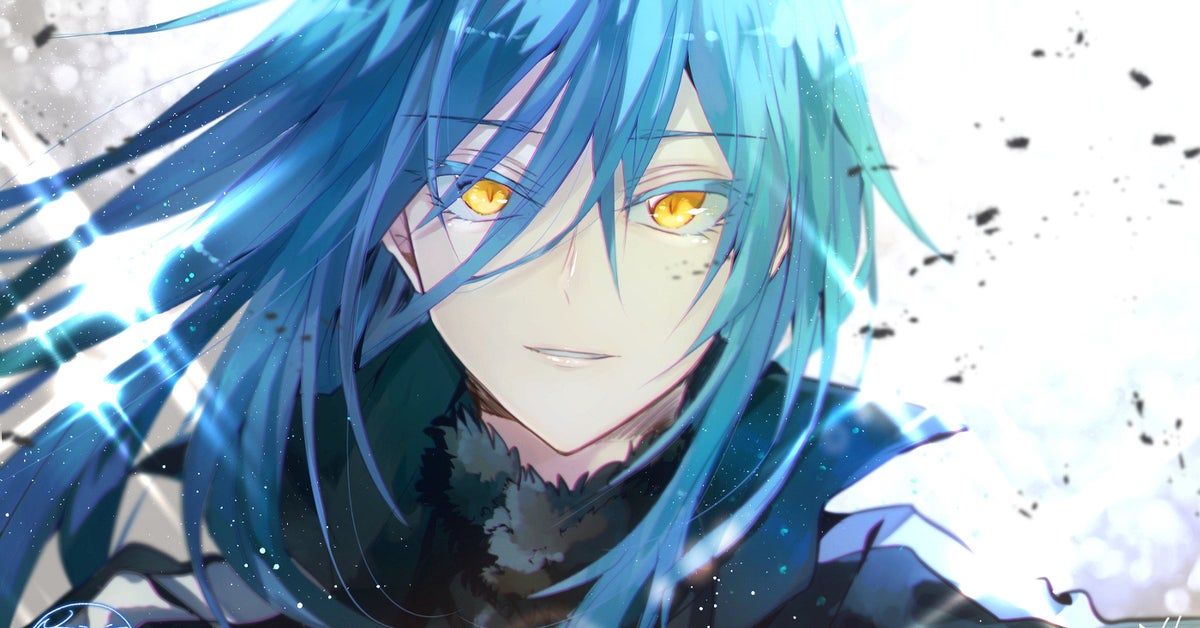 Rimuru Tempest
Cr: That Time I Got Reincarnated As A Slime

He is arrogant and a little perverted. However, all he worries about is having a good time. As claimed by Little Garden, he possesses a gift that no one knows about: “Code Unknown.” Other gifts, on the other hand, he can nullify and destroy, rendering them useless. He also possesses significant esper abilities, including clairvoyance and translocation.

Izayoi Sakamaki Cr: Problem Children Are Coming from Another World, Aren’t They?

There is no way you haven’t heard of the anime series, Overlord. Ainz is the toughest isekai character out there now that he is an Overlord class with no human feelings. He has spent so much time playing the game. He possesses a plethora of uncommon talents and things that make him highly powerful. Ainz possesses an armory of magic, weapons, and methods and is capable of defeating anyone without exerting much effort. He didn’t really have to move to murder one of the game’s most powerful mercenaries; he merely tapped him to death. 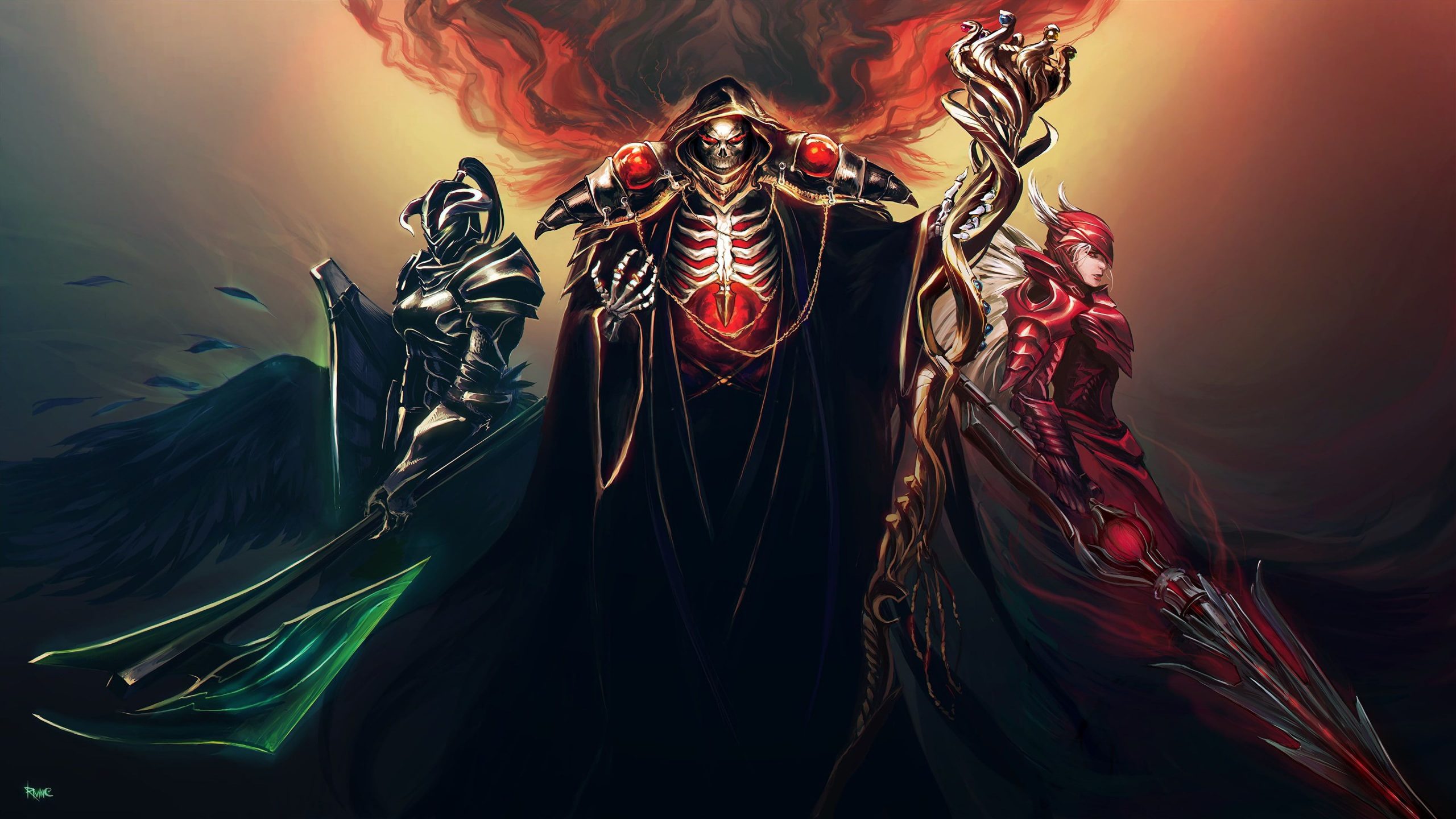 These were the 10 Most Powerful Characters in Isekai Anime.