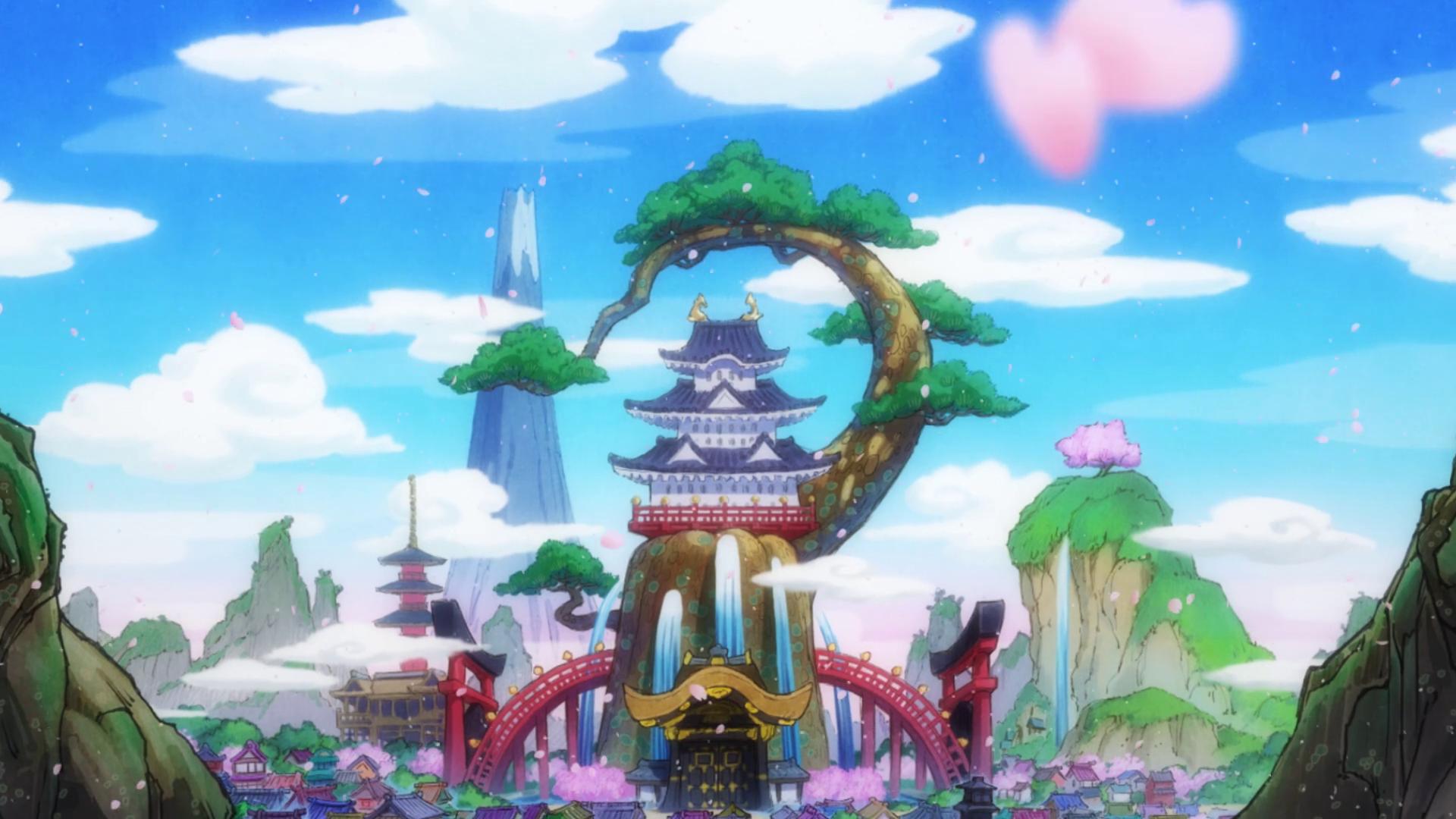 One of the best things that One Piece Fans read in the previous chapters of One Piece is “No Break Next Week”. This is what we read in chapter 1050 of One Piece, and fans cannot condemn the excitement for the release of One Piece Chapter 1051. Chapter 1051 of One Piece will be back next week. With the defeat of Kaido and falling into the lava, it indicates that the Wano arc has come to an end. The narrator changes the winner to Luffy and tells us that there won’t be any more fights in the Wano arc.

It’s time for the party and to eat and drink. However, it won’t be before there are more revelations, right? Momonosuke has come back into his human since the fight against Kaido. Will we see his face in Chapter 1051 of One Piece?

Well, if you cannot condemn your excitement like me, then we can talk about it in this article. Furthermore, if you are wondering about the release date of the newest chapter of One Piece, then we will also provide you with that information. Without further ado, let’s get to it.

Luffy’s Gomu Gomu no Bajrang Gun indeed ended Kaido’s reign of 20 years, and just like Big Mom, he fell into lava beside her. Yamato caught Luffy when he was falling, and Momonosuke landed at Onigashima. Meanwhile, in the Flower Capital, we see Toko and Tengu in a conversation. Tengu explains how important Yasuie was for this outcome and his sacrifice himself for the future of the Wano and Toko herself. Also, a little flashback of Yasuie eating the smile fruit when Toko ate out of hunger because he did not want his daughter to suffer alone. 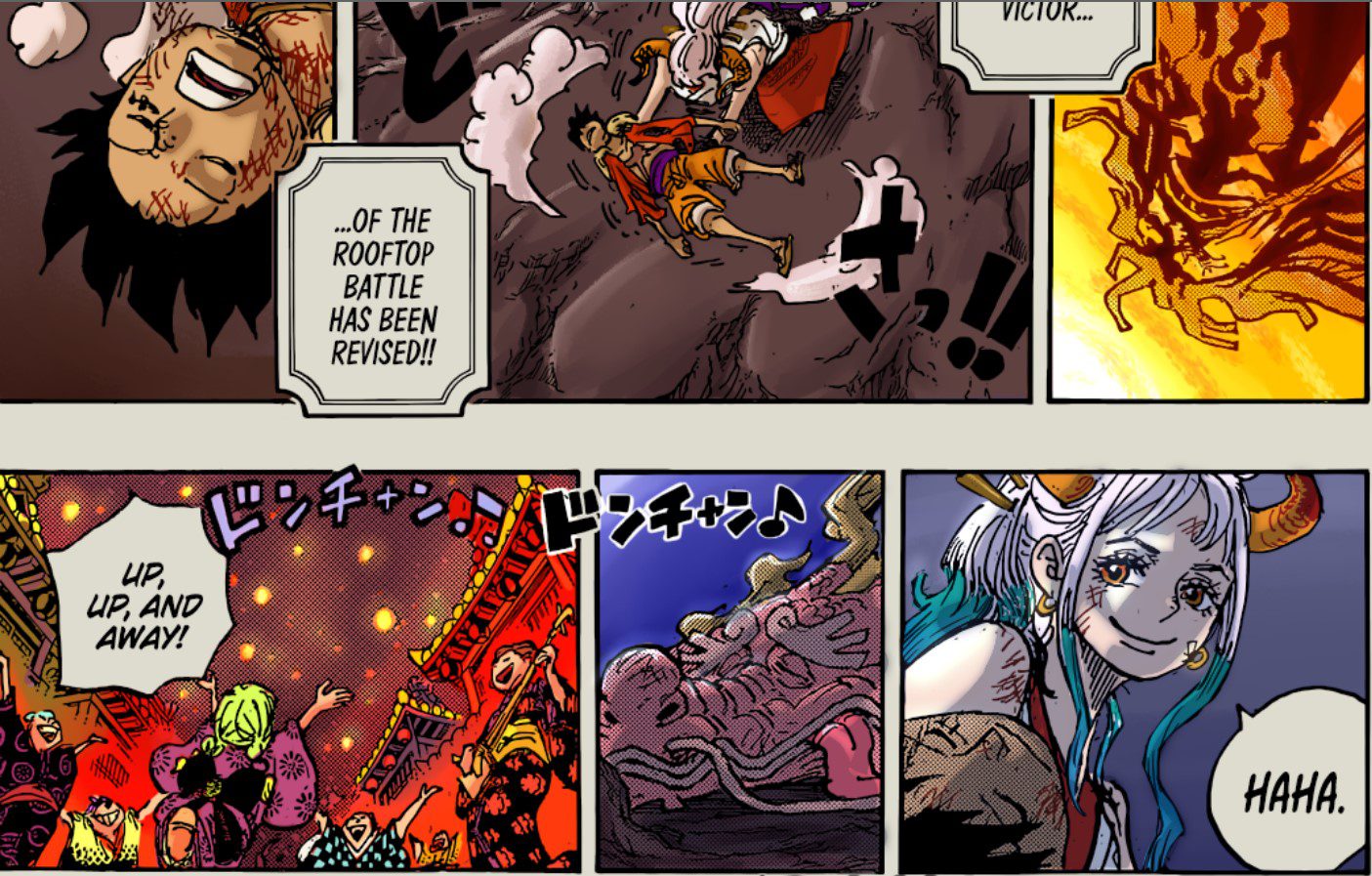 Toko changes her message on the lantern from “I want to see you, daddy” to “Thank you, Daddy”. The remnants of beast pirates try to engage in battle, but Yamato stops them. The Akaza nine go to the Flower capital, including Momonosuke and Hiyori, to tell the tale of their victory and the end of the reign of 20 years.

The winner of the battle between Kaido and Luffy has been changed to Luffy. The announcement of Luffy’s triumph has been made on the entire Wano Island, and Luffy’s victory is impacting the Island. This will continue in chapter 1051 of One Piece as well. However, one of the big revelations will include Momonosuke’s human figure that fans have been dying to see since he was aged by Shinobu’s Toki Toki no mi devil fruit. Ever since he was aged, we haven’t seen him in his human form. Back when he was aged by Shinobu, she was surprised to see his face and said that “You look just like…” and since then, fans if he looks just like Oden.

Whether it is true or not, we will see its next chapter for sure. In the last panel of Chapter  1050, we saw Denjiro was about to explain to the people in the Flower Capital what had occurred by starting with introducing the Shogun of Wano. Who is the new Shogun of the Wano? It is easy to speculate that Momosuke will be the Shogun taking after his father. However, I have a different theory. Gol D Roger needed a Samurai to travel to Raftal Island which was Oden. Luffy too will need a Samurai, which Momonosuke might impose himself, and he will help Luffy become the King of Pirates. 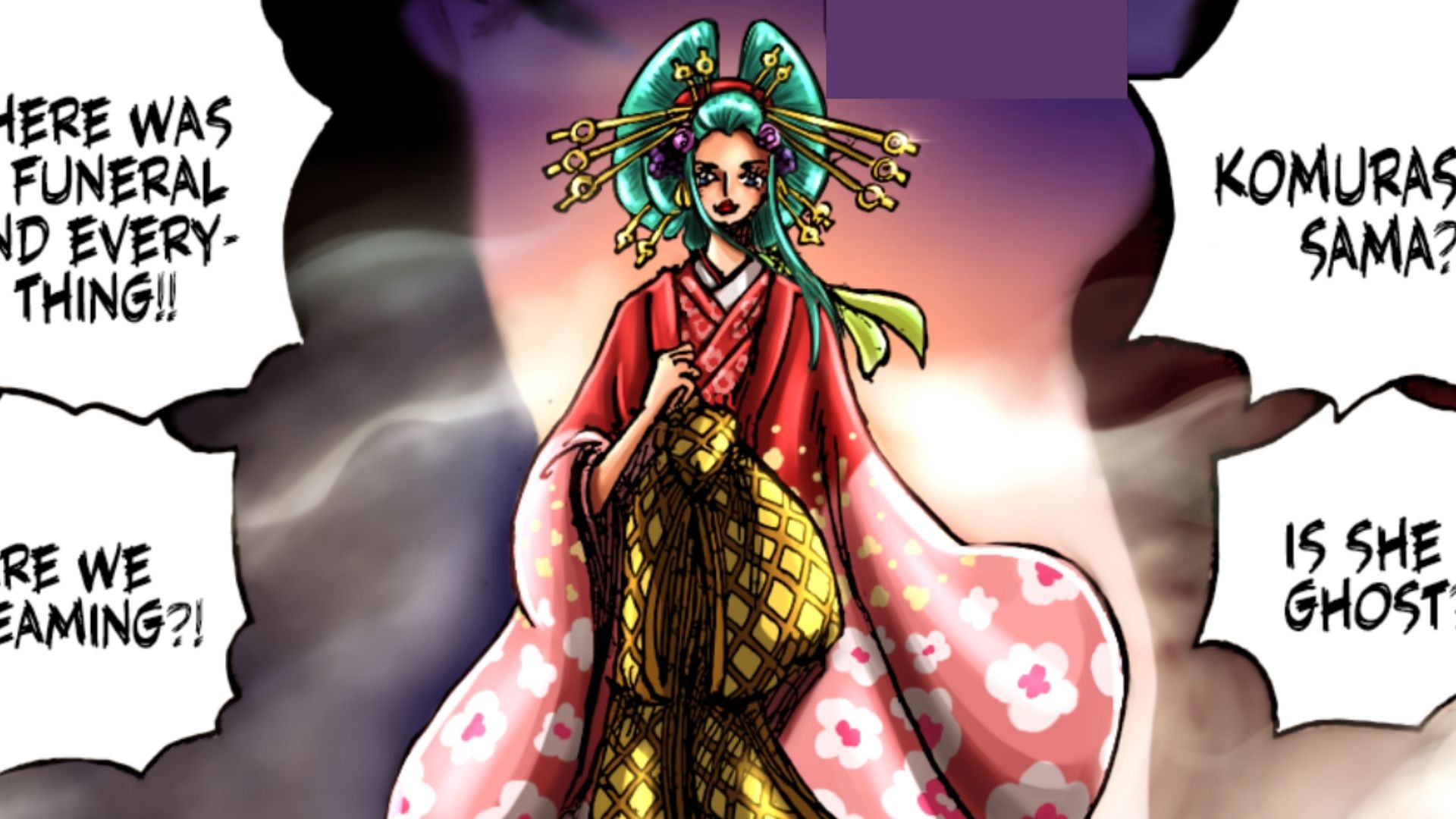 So Hiyori could be the new Shogun. However, fans of the internet have been saying that Samurai could be Yamato. At least we can expect Momosuke’s human form in chapter 1051 of One Piece. And what is the reason for Momosuke saying that he won’t open Wano’s border just yet? We may get some answers as well.

Since there is no break next week, One Piece Chapter 1051 will release on the coming Sunday which is June 5th, 2022. If you have been following One Piece Manga for a while, then you must have an idea that raw scans for new chapters of One Piece come around 2-3 days before the release date. So come back to our website on Friday, and we will provide you with the raw scans and spoiler for One Piece Chapter 1051.

The new chapter of One Piece will be available to read on Viz for free once it is released.