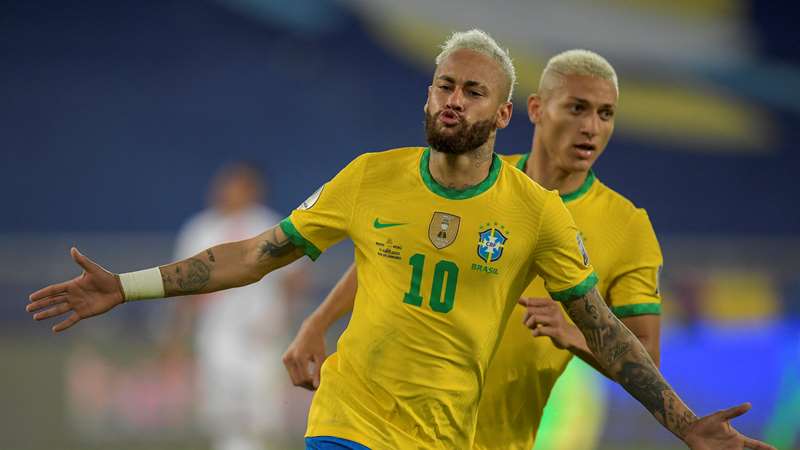 Neymar is a professional Brazilian football player. Who is Neymar Dating, and more on his personal life is something we will be taking up today. The stylish and handsome football player is known worldwide. Neymar is known widely and also holds an immense fan base. He plays for Brazil’s national football team and the French popular football club PSG. Not just that, he is one of the highest-paid football players in his era. Being in such a high spot, of course, he has several people who are keen to know more and more about him. He even has quite an interesting dating list. Neymar also has a son named,  Davi Lucca da Silva Santos.

He plays as a forward for Ligue 1 club PSG and the national team for brazil. At a very young age, he made his debut and soon rose to prominence. His stardom rose at Santos when he made his professional debut at the age of just 17. Twice Neymar was even named as the South American footballer of the year for 2011 and 2012. Then he soon moved to Europe to join Barcelona. Neymar is not only famous, handsome but even makes quite a fortune. 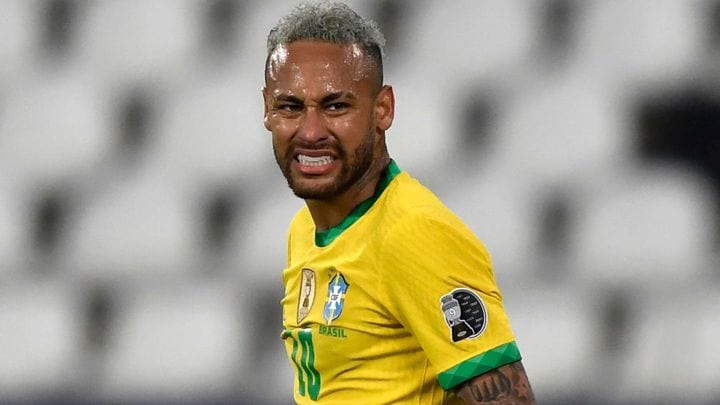 In the year 2017, he even became the most expensive player ever, when he transferred to Paris Saint Germain at a whooping worth of €222 million. He was even voted as the League 1 Player of the year in his debut season. He often played a key role in winning the championships. Neymar Jr. being such a star player and having quite a worth along with good looks, is often also associated with quite many girls. So, before proceeding any further, let’s take a look at Who is Neymar Dating and a few more insights into his life.

Who is Neymar Dating?

Neymar was last rumored to be dating Natalia Barulich. They both were together for quite a while. But according to many rumors, they both have now split up. If the rumors are true, then either Neymar is single or dating someone hiding behind the media curtains. Since the start of the year, Neymar has tried to keep it quite low in terms of his dating life. Hence not much is known about his personal life presently. But he has also been associated with several beautiful women over time.

Neymar is also rumored to be currently associated with Emilis Mernes and Chiara Nasti. But again, how far are the rumors true is still not known. Since none has accepted it from both ends. Neymar was last quite associated with Natalia Barulich openly, but they seem quite low-key presently, and exactly what is their stance in the relationship is also not known. 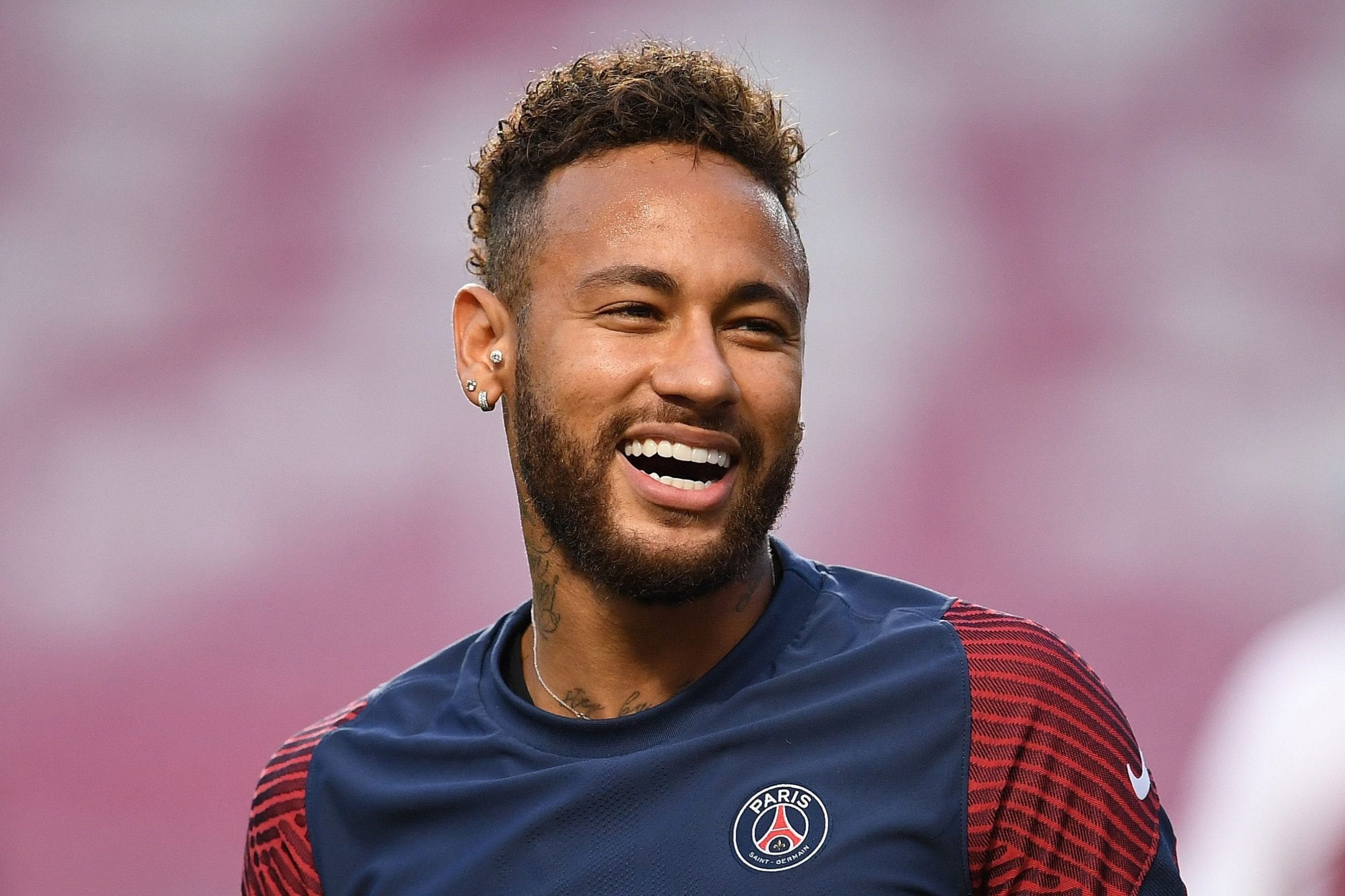 Neymar da Silva Santos Júnior popular known as Neymar, always keeps himself busy and hence continues to rule the top news every now and then. He often makes the headlines either because of his professional achievements, charity, foundations, or personal life. There is a long list of girlfriends he has dated to date, amongst which maximum was never acknowledged by the talented footballer. His name was also once associated with the Brazilian model, Mari Tavares. He was also known to be with his long-time girlfriend Bruna Marquezine, who is quite a well-known television personality in Brazil. But his relationship didn’t last long, the exact reason for their split is yet not known. He also has a son along with his former girlfriend, Carolina Dantas.

Neymar da Silva Santos Júnior is popularly known as Neymar. The 29-year-old footballer was born on 5th February 1992. He was born in Mogi Das Cruzes, Brazil. His father was also a footballer who helped him groom in his initial days and eventually became his son’s advisor. 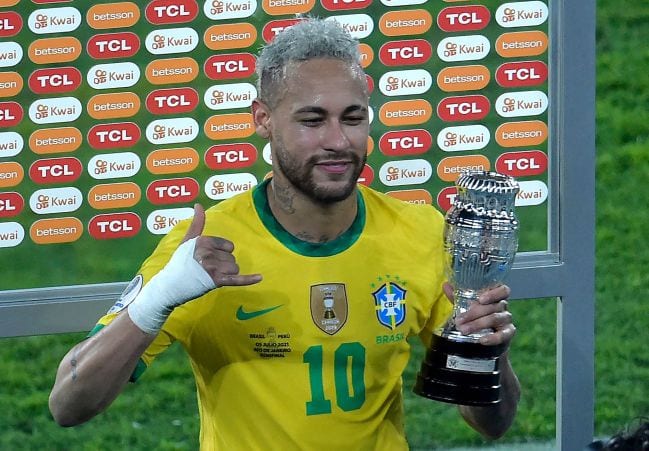 Neymar has been even named one of the world’s most prominent sportsmen. In the year 2018 France Football, ranked Neymar as the world’s third highest-paid footballer. With his enormous talent, he made numerous fans over the years who cherish the player and are always vouching for him. Neymar made history with his fantastic achievements and continues to grow with each passing day.

Also Read: Hayley Atwell Net Worth: How Much Does the Actress Earn?