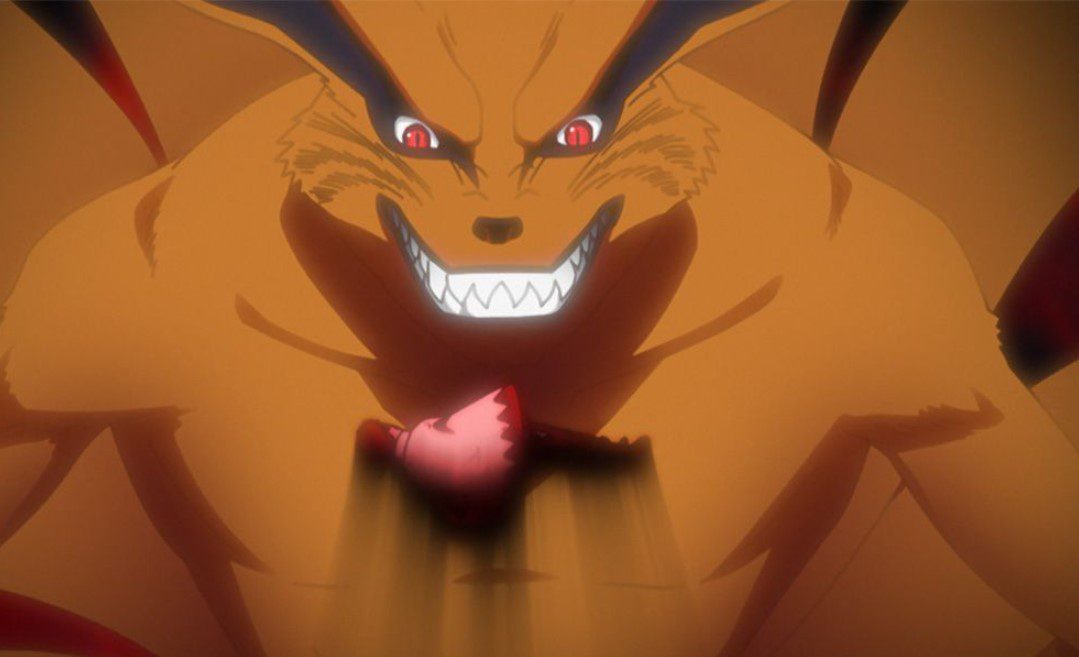 Remove term: Boruto: Naruto Next Generations is about to reveal the end of Kawaki’s arc since Kurama’s death is nearing. Isshiki will also die in the process. The anime has been on this arc for a while, but Lord Seventh, Sasuke, and Boruto have decided to settle the score once and for all. Kurama is sacrificing his life that will also affect Naruto’s life. Kurama is the Nine-Tails beast, also known as Kyubi. He resided within Naruto for many years, but he despised humans since they sealed him and considered him a monster. The humans used him as a tool during the war, but the two became good partners after Naruto accepted him.

The build-up to Kurama’s death begins when Boruto transports the resurrected Isshiki and himself to another world. But Kurama, Naruto, and Sasuke joined Boruto for their second battle against Isshiki. Despite that, Isshiki became more powerful and knocked out Sasuke while blocking Naruto’s sensory abilities. He manifested giant black cubes with red lines, and Kurama noticed that Lord Seventh was in danger. Kurama realizes that Naruto is ready to do anything to stop Isshiki, even if he has to sacrifice his life.

He uses mind communication to talk with Naruto about the secret weapon that will take one of their lives. Naruto told Kurama that he was ready to do anything since that is what made him become Hokage. It was that when he became a Hokage, he was prepared to die for his people. The two folds their hands and perform a Jutsu that transforms Naruto into Baryon Mode. Kurama reminds Naruto that Byron Mode is like nuclear that eats their energy, and he must be careful when he confronts Isshiki.

The new form of Naruto gave him an advantage, and he began to dominate Isshiki. But during an intense battle, the Byron Mode starts to deteriorate, and Naruto gets exhausted. Kurama realizes that Byron Mode eats the life span of a person who wields it, and Naruto’s life span is decreasing. When Naruto clashes with Isshiki, Isshiki’s life span also drains. Naruto continues to pressure Isshiki with the help of Kurama, and they decide to pressure him until the life span runs out. 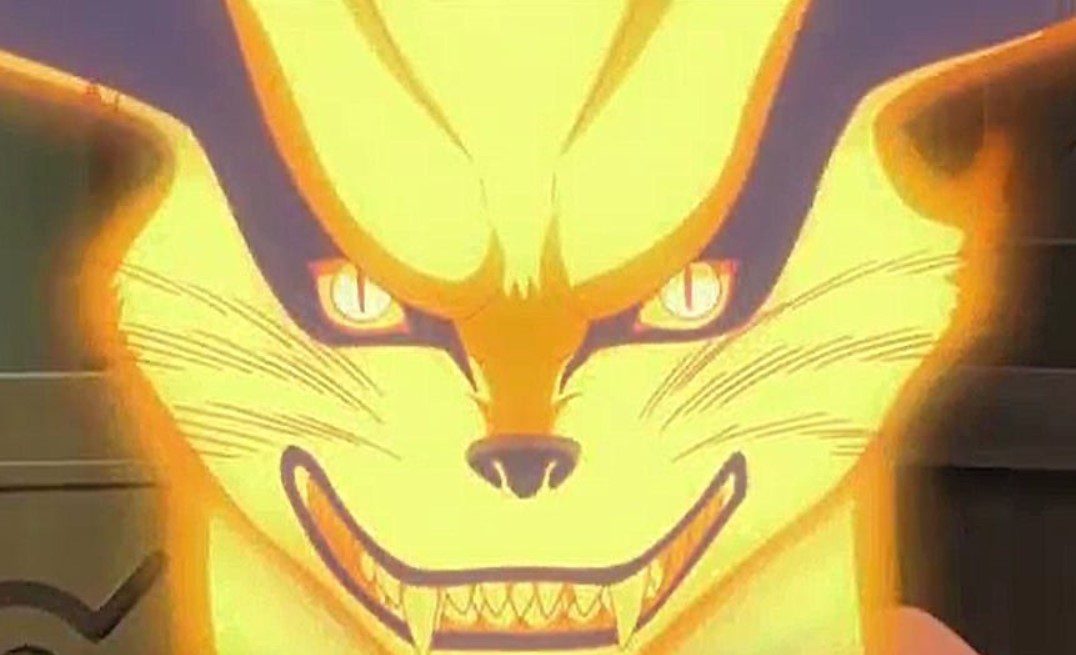 KuramaAfter Isshiki’s death, Kurama’s life vanishes, and he has his last words with Naruto. The two uses mind communication, and Kurama realizes that Byron Mode is hard to handle. Naruto thought he would also die with Kurama, but Kurama hid the last part of his story about the Byron Mode. Kurama told Naruto that he wouldn’t die since his life span was getting eaten during the battle. The Byron Mode consumed Kurama’s life, but he didn’t lie since he told Naruto that this form would take one’s life. Kurama hid that from Naruto since Naruto would disagree about that.

Before Kurama completely vanishes, he messages Naruto that he wouldn’t use Kurama’s Chakra and abilities. That concluded that Naruto had lost the powers of Nine Tails, and he had to be careful from the upcoming battle. That is how Kurama died, and Naruto lost access to Kurama after Isshiki’s death. Naruto’s new life would be without Kurama; even if he faced another battle, he would require his Shinobi’s skill and other powers that have nothing to do with Kurama. Kurama’s death will be confirmed soon in the anime since the battle between Naruto and Isshiki continues while Naruto uses the Bayron Mode. 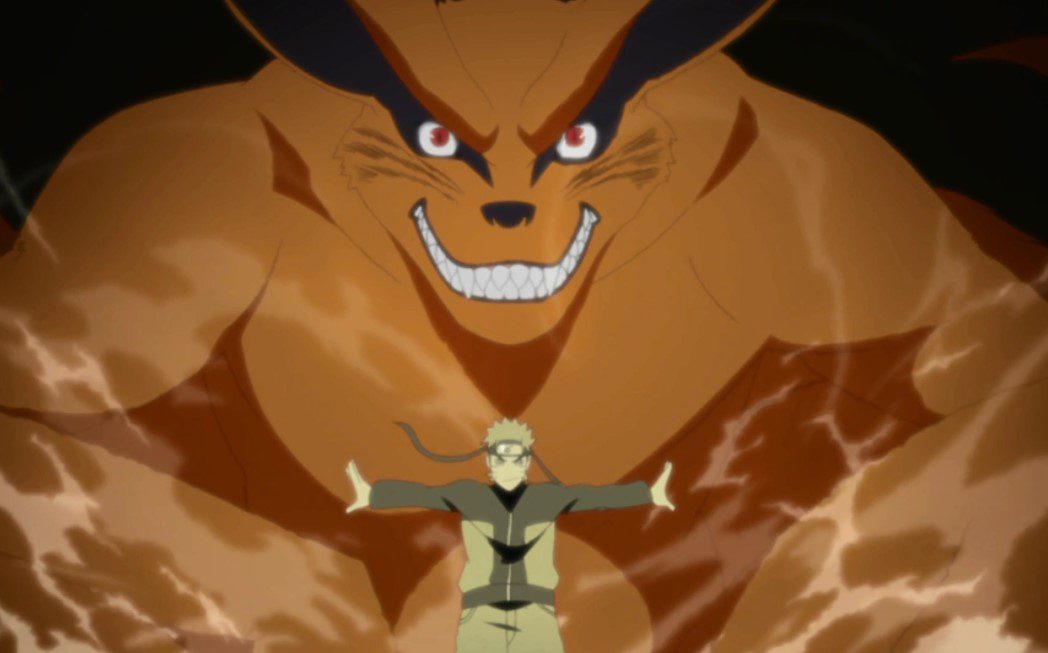 As things stand one would wonder if Kurama is really dead since tailed beasts are made out of chakra in their purest form. Luckily in the Naruto franchise, this is not the first occurrence. There have been several events in both Naruto and Naruto Shippuuden where a tailed beast died. So we know that when this happens, the affected tailed beast will resurrect sometime in the future although we do not know how long that will take. In the meantime. let’s see how this will play out in the anime as Kurama’s farewell nears.