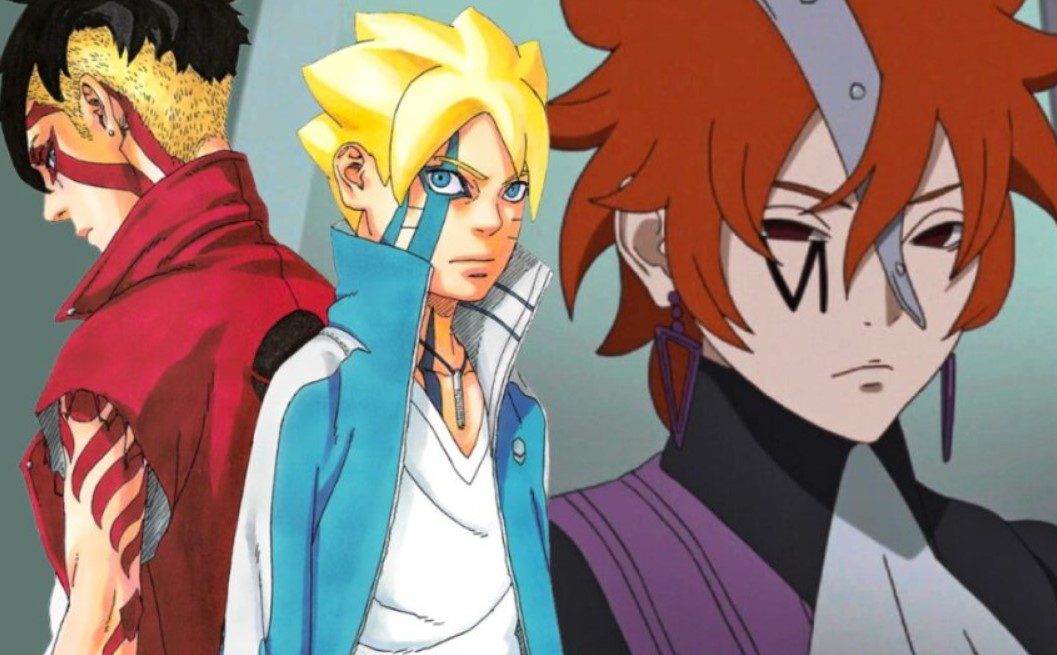 Kawaki’s disappearance begins with Boruto Naruto Next Generation Chapter 63, with Boruto wondering where Kawaki is and realizes that Kawaki is out of the village. From the latest Boruto Naruto Next Generation Chapter, Boruto enters Kawaki’s room and discovers that Kawaki has left his clone and tells him that it is dangerous he has to come back. Kawaki told Boruto to keep it a secret, and he must not expose his plans. Boruto opens the window and reports to the Shinobi Ninja, who is motoring their Chakra. He told the guy that Kawaki was not around and might be far away from the village and asked if he couldn’t sense him.

The Sinobi guy told Boruto that he was lying since he knew what was happening. Boruto realizes that it will be tough to commence this guy and decides to head back to his room. The Shinobi guy believes that Kawaki is inside the room with Boruto. Code has received a message that Kawaki is on the move and heads out to encounter him. Eida is directing Code revealing where Kawaki is. Code realizes that they haven’t met after a long time. Eida told Code to keep going strong, and Code wondered if they should first talking about it.

Boruto headed to the living room and told his father that Kawaki had disappeared. Lord Seventh is not convinced, and he asks Nishi if Kawaki has vanished since he is monitoring him. Boruto thinks that Kwaki is erasing his Chakra, and Nishi has most sensed it. Nishi confirms that Kawaki is inside the room. Boruto told his father that the one inside the room was Shadow Doppel Ganger. Naruto realizes that Kawaki is using a decoy. Boruto insists that the real one is not here.

Lord Seventh orders Nishi to use a wide range of Chakra and send messages to Shikamaru. Kawaki’s decoy sent the message to the real one inside the forest, and he is disappointed that Boruto exposed him. The Shadow Doppel Ganger vanishes since Kawaki is far from the village. Code is about to meet with Kawaki. Kawaki sensed Coded and landed a killer blow that missed the target. Code is glad to see Kawaki, and he is impressed that Kawaki has gained weight and is not that skinny from the past. 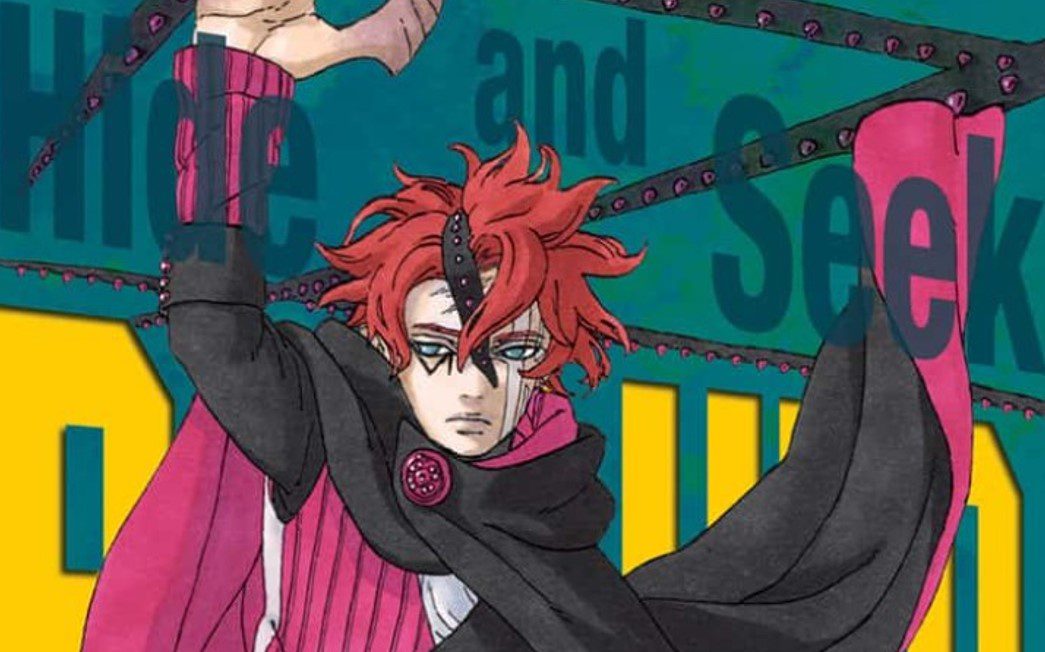 At village Lord, Seventh is investigating the matter and heads to Kawaki’s room. The two talked about the Chakra that Boruto insisted that Kawaki had erased. Boruto told his father that they had to follow Kawaki. Lord Seventh told Boruto that he must not be pulling something with Kawaki. Boruto told him to stop doubting him. Naruto realizes that his son might be telling the truth since the sensory unit has been keeping an eye on them, and it is stressful. The two enter the room and find that the Doppel Ganger is not there.

Nishi returned and told Lord Seventh that Kawaki’s Chakra had disappeared, but Kawaki was inside the room a few moments ago. Boruto reminds Nishi that he said it was Shadow Doppel Ganger, and he must accept that he got tricked. Amado told Shikamaru that this is Code’s doing. Naruto thinks that it is his failure since Kawaki slipped right under his nose. Boruto wanted to go out, and Naruto forbids him telling him that the adults would handle the matter. Shikamaru wonders why Kawaki heads out. Boruto managed to escape, and they would use his Chakra to find them if he found Kawaki. 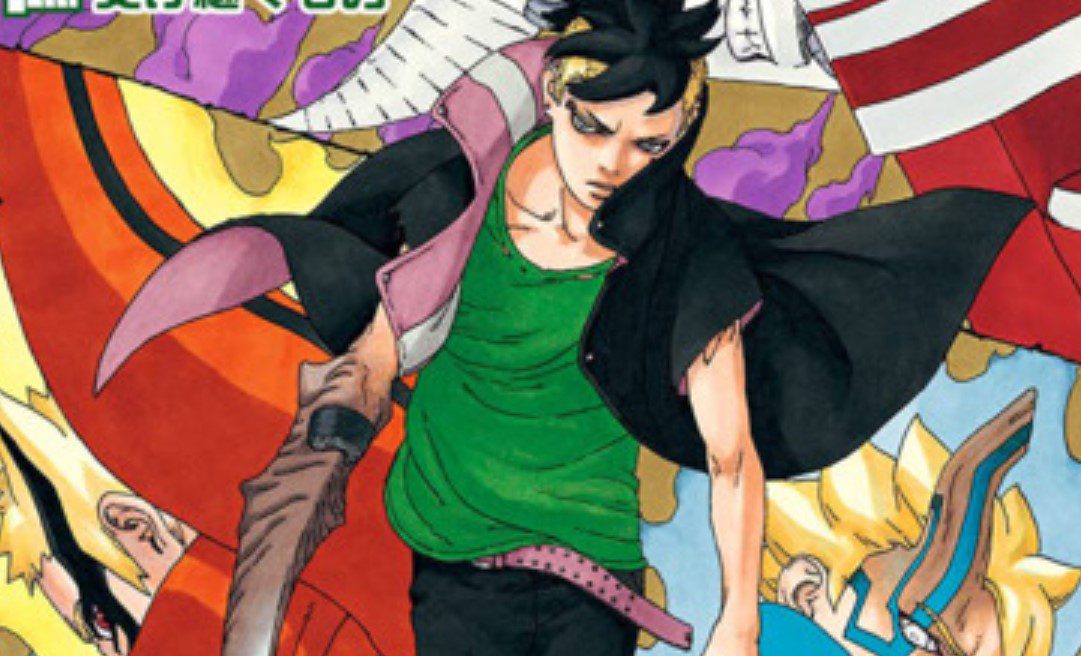