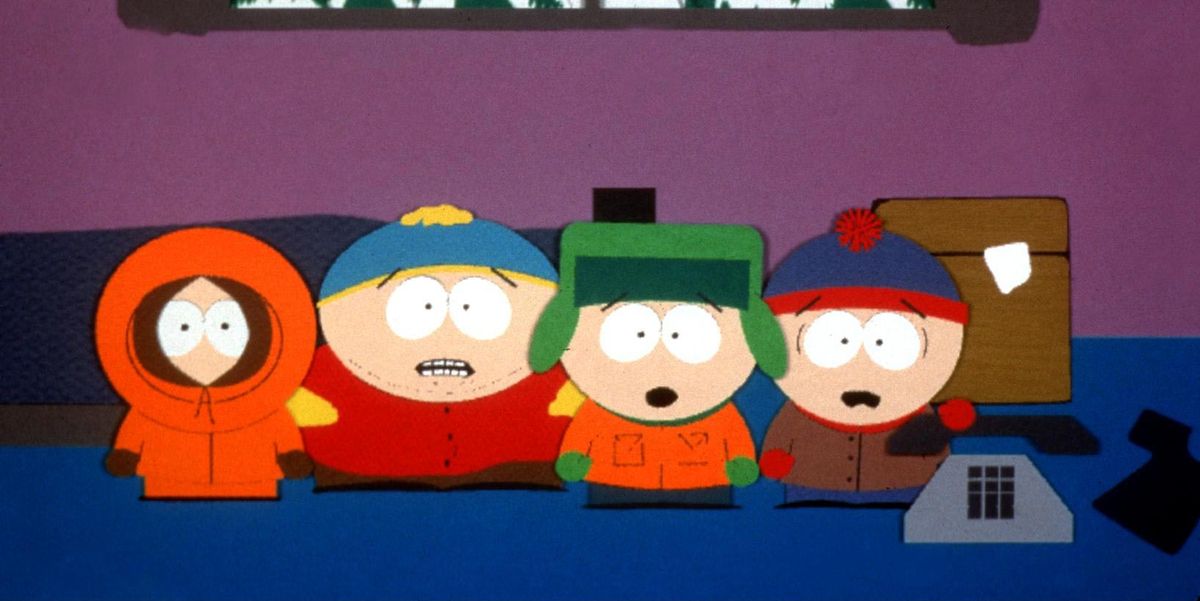 Highest Rated South Part Episodes on IMDb: IMDb is the world’s most trusted and popular source for movies and tv shows. There have been some very great episodes of South Park that are breathtaking. Grounded Vindaloop, The Death Of Eric Cartman, Woodland Critter Christmas, where do these South Park show’s rank episodes?

Scott Tenorman Must Die has already been showered with so much love from the fans all over the globe and now is under the highest show’s episode ratings. Good Times With Weapons is one of the memorable episodes from the show. Since the late ’90s, whenever big news has surfaced — from the 9/11 attacks to the COVID-19 pandemic — South Park has been scathing at it. 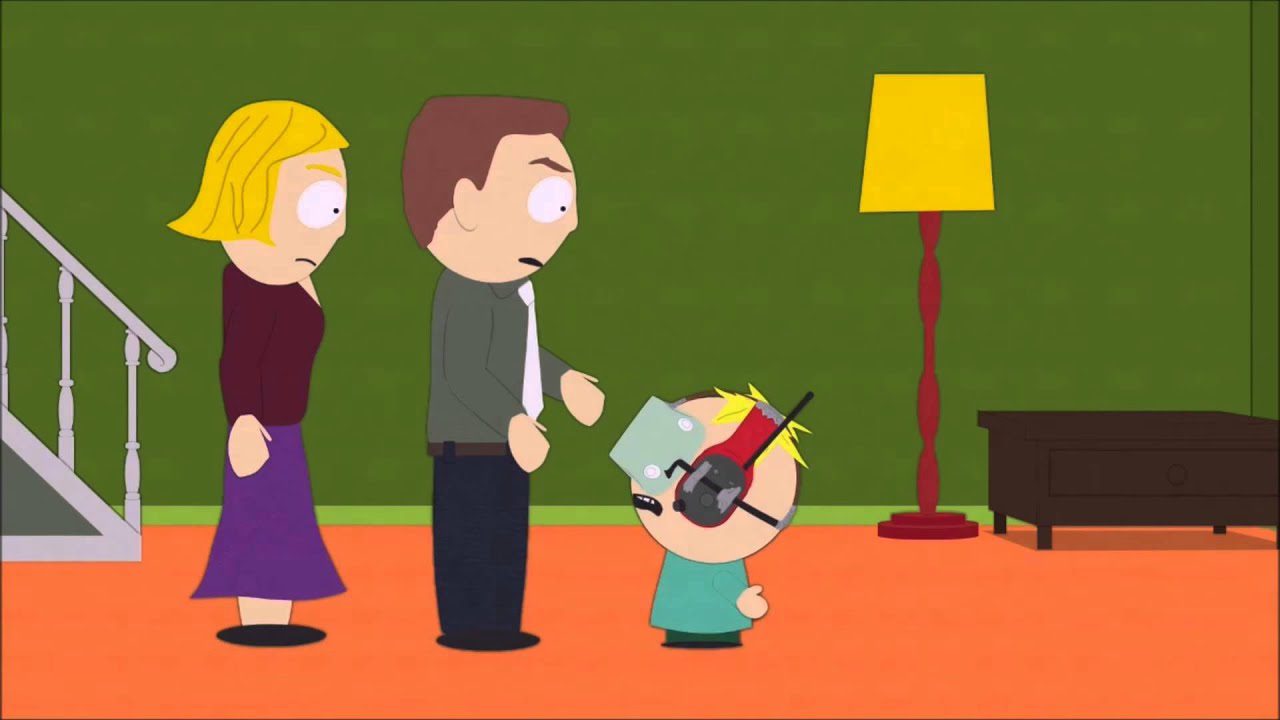 In its opening moments from the show, the premise of “Grounded Windloop” appears to revolve around Cartman convincing Butters that he is in virtual reality(VR) when he is actually in real world.

Then, the episode becomes a mind-blowing head trip as Cartman learns that he is actually, in fact, in virtual reality. This episode of South Park is filled with lots of references from trippy sci-fi movies like The Matrix and Total Recall. 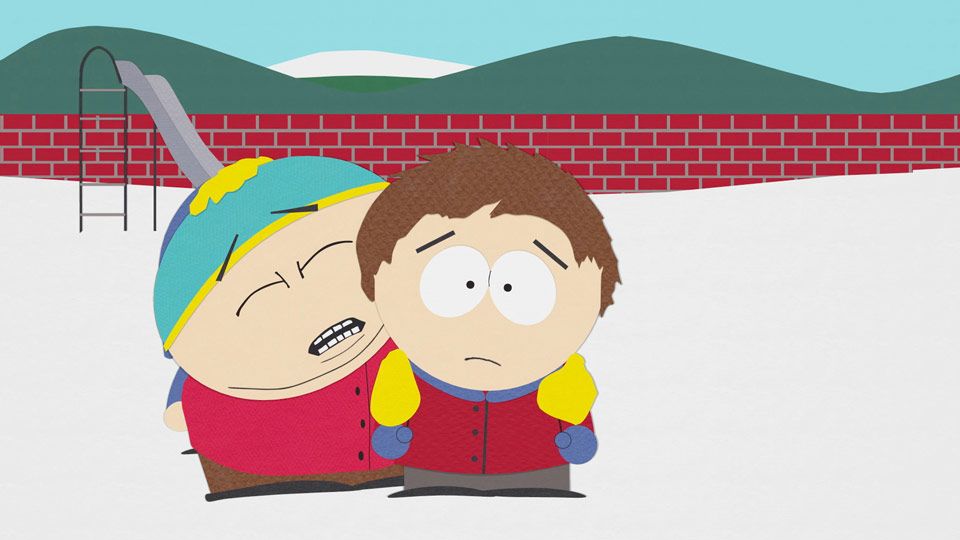 In this episode of South Park, Cartman eats all the skins on their KFC the gang decides to ignore him. Cartman finally convinces that he died and his soul remains trapped on Earth, and the rest of South Park Elementary follows suit.

Butters was so innocent that he didn’t even know that everyone was ignoring Cartman. And Cartman believes he is the only living special soul who can actually see him. So, they thought of getting Cartman to heaven. It is one of the kinds of the episode that stay with you forever.

It is from season 9 and episode 6.

Stan joined Scientology and was very unhappy with its portrayal in “Trapped in the Closet”, which Stan calls L. Ron Hubbard and boldly claims that the whole religion is a scam to get people out of their money.

The episode ends with Stan daring to sue him in the context of the church’s litigation history. The end credits list all the cast and crew from the show as either “John Smith” or “Jane Smith.”

Cartman once again shows up at Butters’ house.  This time Cartman is in the guise of a robot in “AWESOM-O.” He plans to enjoy the prank for a while before revealing the actual trick of the prank. But he remains in character when he learns that Butters has an embarrassing videotape of him that he would show the whole class if Cartman cheated on him again.

It is from season 8 and episode 5.

Kyle’s family, taking him and three of his close friends to Casa Bonita, Disneyland holiday. When Kyle decide to invite Butters over himself, Cartman arranges for Butters to ‘conveniently’ disappear. The episode got so much love from all over the world.

In this episode, the boys make the fortuitous purchase of martial arts weapons at a local shop near them. Their new gear helps them be Japanese warriors, as they take on their mortal enemy, Professor Chaos.

It is from season 8 and episode 1.

The Return Of The Fellowship Of The Ring To The Two Towers (IMDB 9.4)

It is hard to believe that this episode of “Scott Tenorman Must Die” is ranked by IMDb No.1 as the best South Park episode ever, as it’s been named such by a ton of different publications.

It is from season 5 and episode 4.