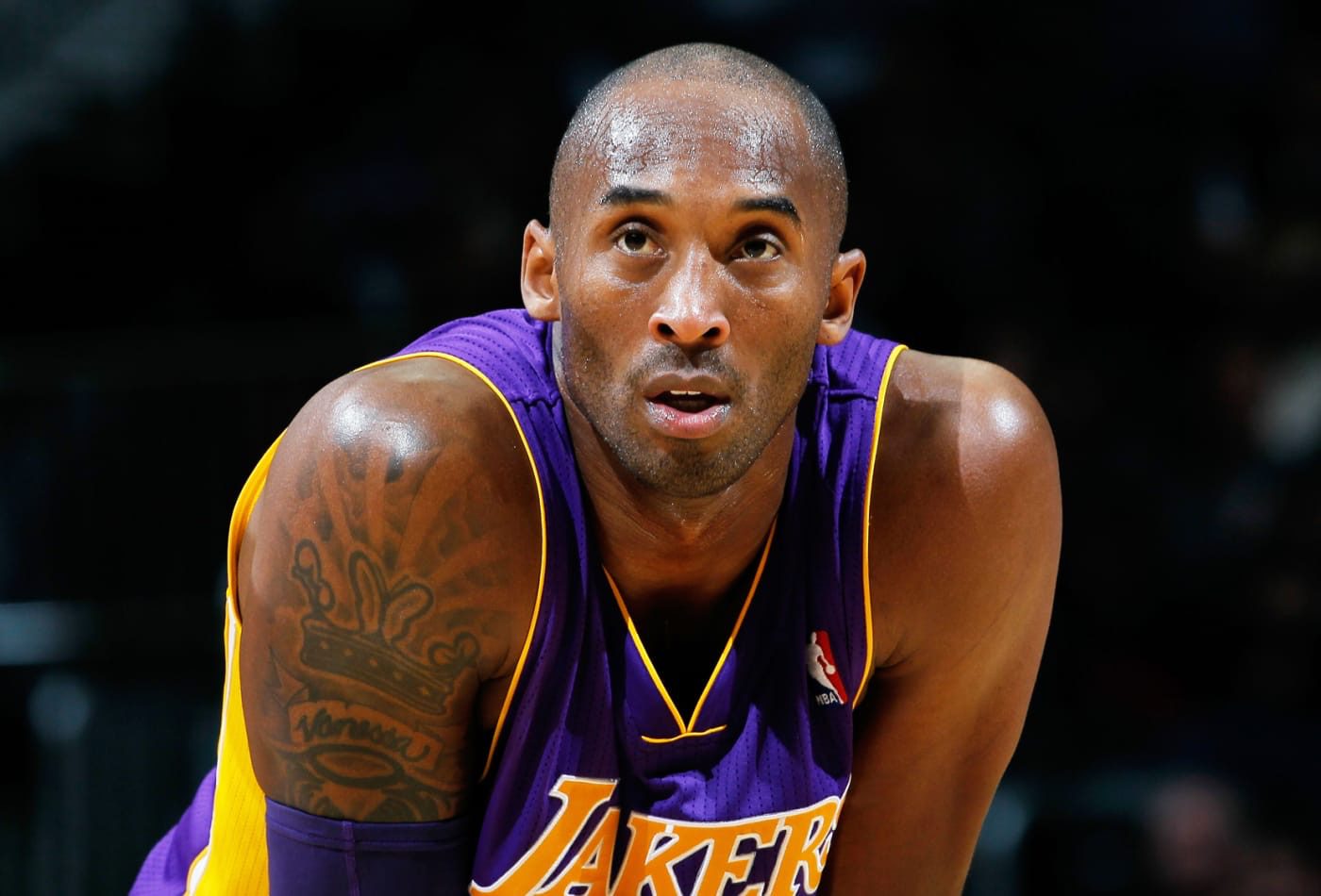 Want to know all about Kobe Bryant’s Net worth and impressive career so far? Kobe Bryant was an iconic professional basketball player who has been hailed as one of the greatest basketball players of all time. The man has won as many as five NBA championships and was also an 18-time all-star. Kobe Bryant went on to become a 12-time member of the defensive team. In 2008, he was regarded as NBA’s most valuable player.

The basketball player was posthumously voted into the Naismith Memorial Basketball Hall Of Fame in 2020. While Kobe Bryant reportedly had a small feud with Shaquille O’Neal, the pair kept their differences aside and ultimately led the Lakers to three back-to-back NBA championships from 2000-to 2002. After suffering from some severe injuries, the athlete announced retirement after the 2015-2016 season. Let us take a look at all the details and lesser-known facts about Kobe Bryant’s Net worth.

What Is Kobe Bryant’s Net Worth?

Kobe Bryant’s Net Worth is estimated to be something around $600 million. Kobe Bryant is known to be the all-time leading scorer in Laker’s history. Not only that, but the athlete was also the first guard in NBA history to play twenty seasons. Kobe’s 18 All-Star designations are the second-most, and he also has the most consecutive appearances as a starter. The athlete has made a name that will stay on for generations in NBA history. He gave himself the nickname “Black Mamba” during the mid-2000s. Kobe Bryant’s height was 1.98 m. 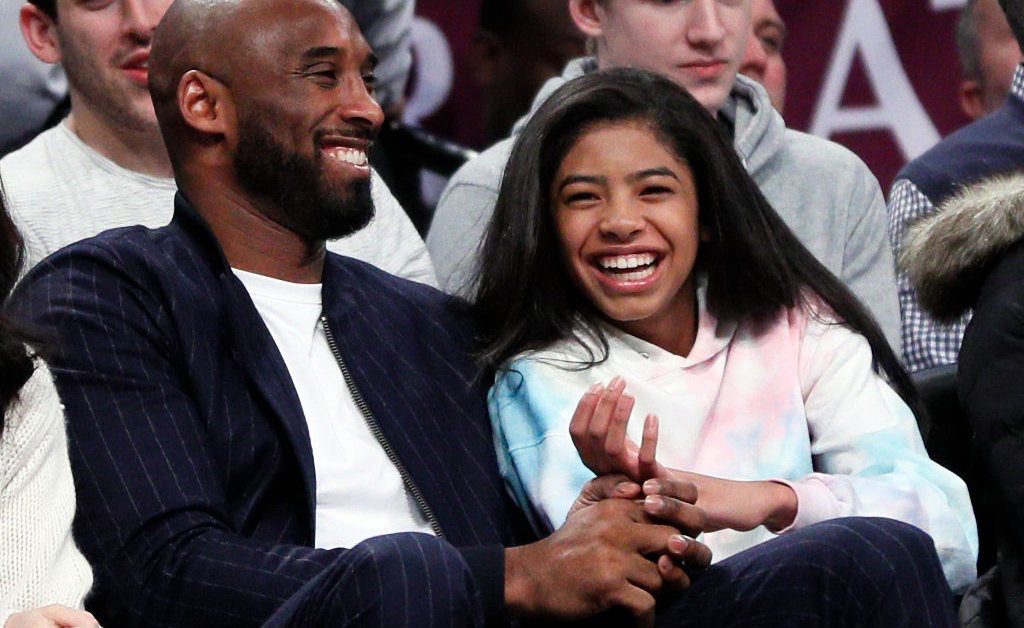 Kobe Bryant was gone too soon as he passed away in a tragic helicopter crash along with his daughter Gianna in January 2020. Later renamed the All-Star MVP Award in the athlete’s honor. In 2021, Bryant was posthumously honored as one of the greatest players in league history, being named to the NBA 75th Anniversary Team.

Also Read: Who Is Vanessa Bryant Dating Now? Her Relationship With Kobe Bryant

It seems like A.C. Milan’s manager came up with the perfect way to inspire the team as he recently gave them all a throwback interview with Kobe Bryant. In the interview, we can see the late athlete saying at 2-0 up in the NBA Playoffs that the job is not done. It is further stressed that their job is not done and that they need to maintain that calm and concentration that can, in the end, prove decisive. This athlete has also credited Kobe Bryant for changing his life and how big of an impact he had on him. Take a look at this small video clip.

“Coming into this league, it was one person that I wanted their respect from … it was Kobe Bryant.”

Dwyane Wade remembers Kobe and the impact he had on his career.

Kobe Bryant himself was quite an AC Milan fan as he grew to develop a liking for the club while living in Italy between the young age of 6 and 13. This newest incident has once again proved that Kobe Bryant’s legacy and reputation remain one of the greatest of all time as it surpasses all ages, languages, and cultures.

While it is no news how Kobe Bryant left behind a legacy so big that several rising athlete has taken inspiration from it. Kyrie Irving recalled how Kobe Bryant gave him advice and motivation that helped him succeed during the 2016 NBA Finals. 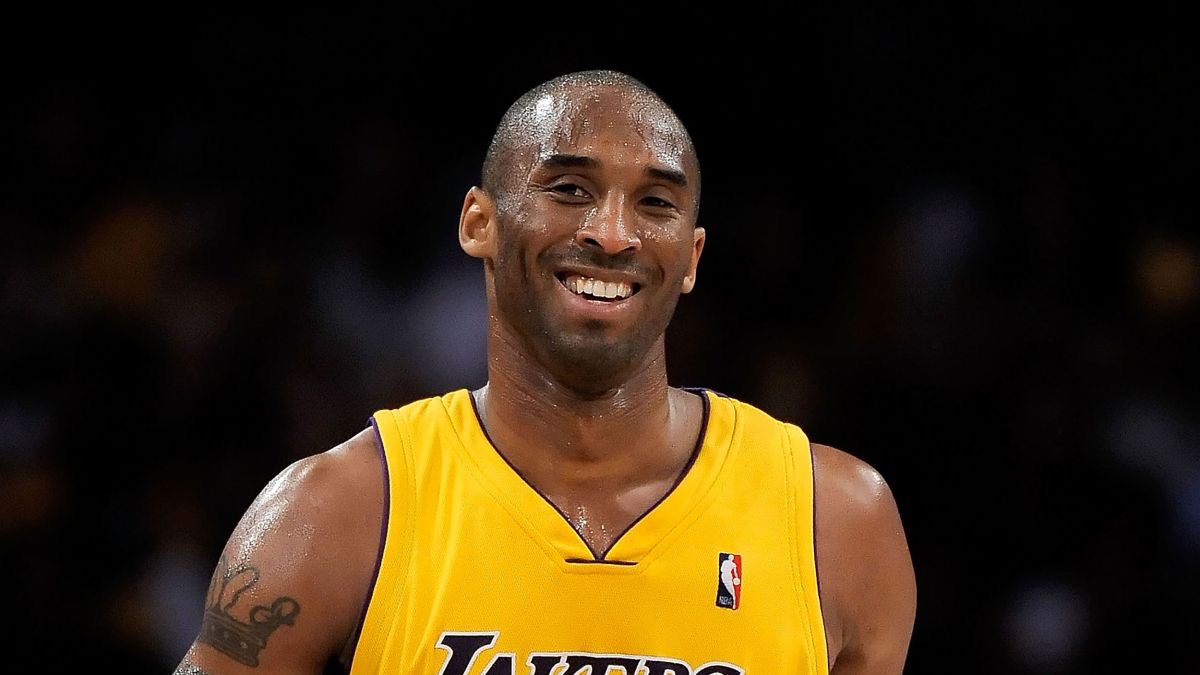 The late athlete advised Kyrie to just focus on the things he can do instead of the things he can’t. Bryant further added the mission needed to be the only thing in his mind. While Irving paid heed to the advice and bagged 25 points during Game 5 to help his team take a 3-2 lead! It is not Kylie alone, but even Dwyane Wade has also admitted how did of an influence Kobe Bryant has on him and his career. So much so that he would often turn and look for his advice.