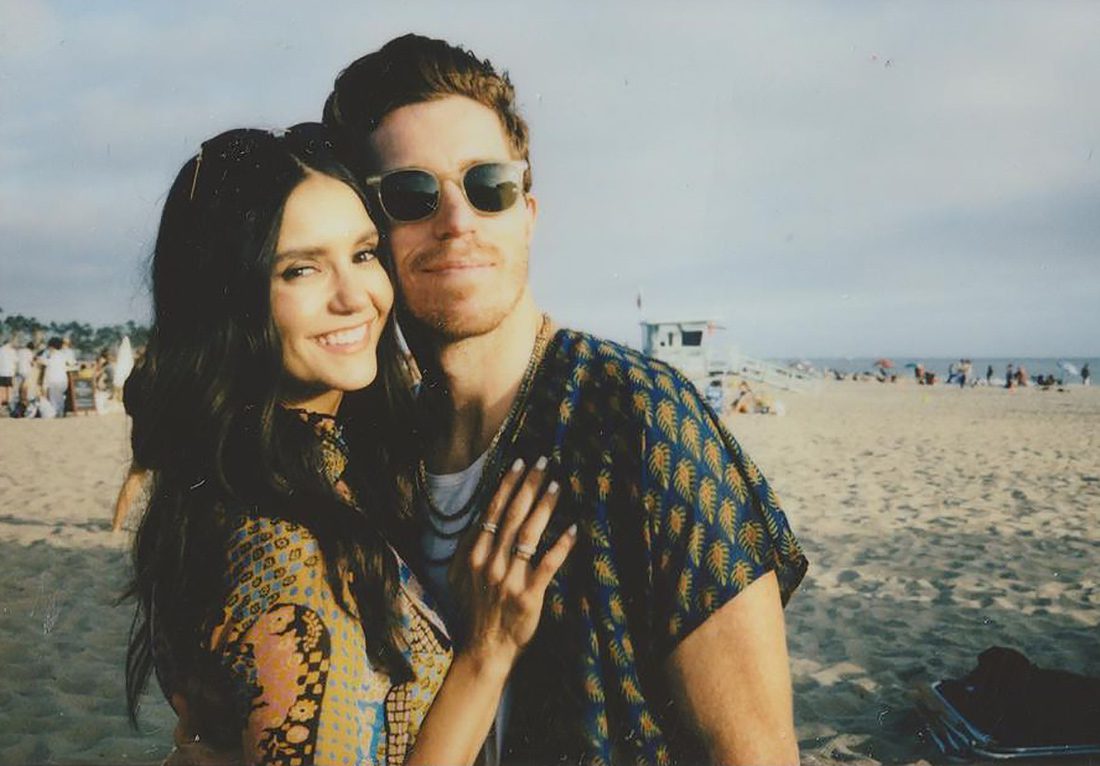 What do we know about Shaun White’s ex-girlfriend? How many relationships did the gold medalist skateboarder Shaun White have before? What is Shaun’s current relationship status? Here we will discuss Shaun White’s love relationships. Shaun White is a professional snowboarder and skateboarder. He is best known for winning a gold medal three times in Olympics. Besides that, his personal life is also quite interesting. As we all know, he is a celebrity player, so it becomes obvious that everyone will always be curious to know about his personal life, especially about his love life. Come, let’s dig into it.

Shaun has dated quite a few high-profile women. And talking about his current relationship status, well, he is committed to a very famous Canadian actress Nina Dobrev, and they have been dating each other since 2020. On the other hand, talking about his past relationships. His last relationship was with Sarah Barthel. Despite being Shaun White’s ex-girlfriend, Sarah is a singer who is best known as Phantogram, and since Shaun and Sarah broke up with each other, Sarah has been getting a lot more attention from the media.

Especially fans are curious to know why and when did they break up. So if you are here to know everything about Shaun White’s relationship with his ex-girlfriend Sarah Barthel, continue reading the article.

Shaun White’s Relationship With His Ex-Girlfriend

Before Shaun met Nina, he was in a long-term relationship with famous singer Sarah Barthel. Shaun and Sarah met for the first time in 2013 backstage on Saturday Night Live. Shaun was there to attend the show, and Sarah was a performer of the night. After their first meeting, Sarah offered him a tour of the city. In response to that, Shaun replied yes. And since then, they started spending time with each other. But at that time, there was no kind of love relationship between them. They never even think for a second that they can date each other. 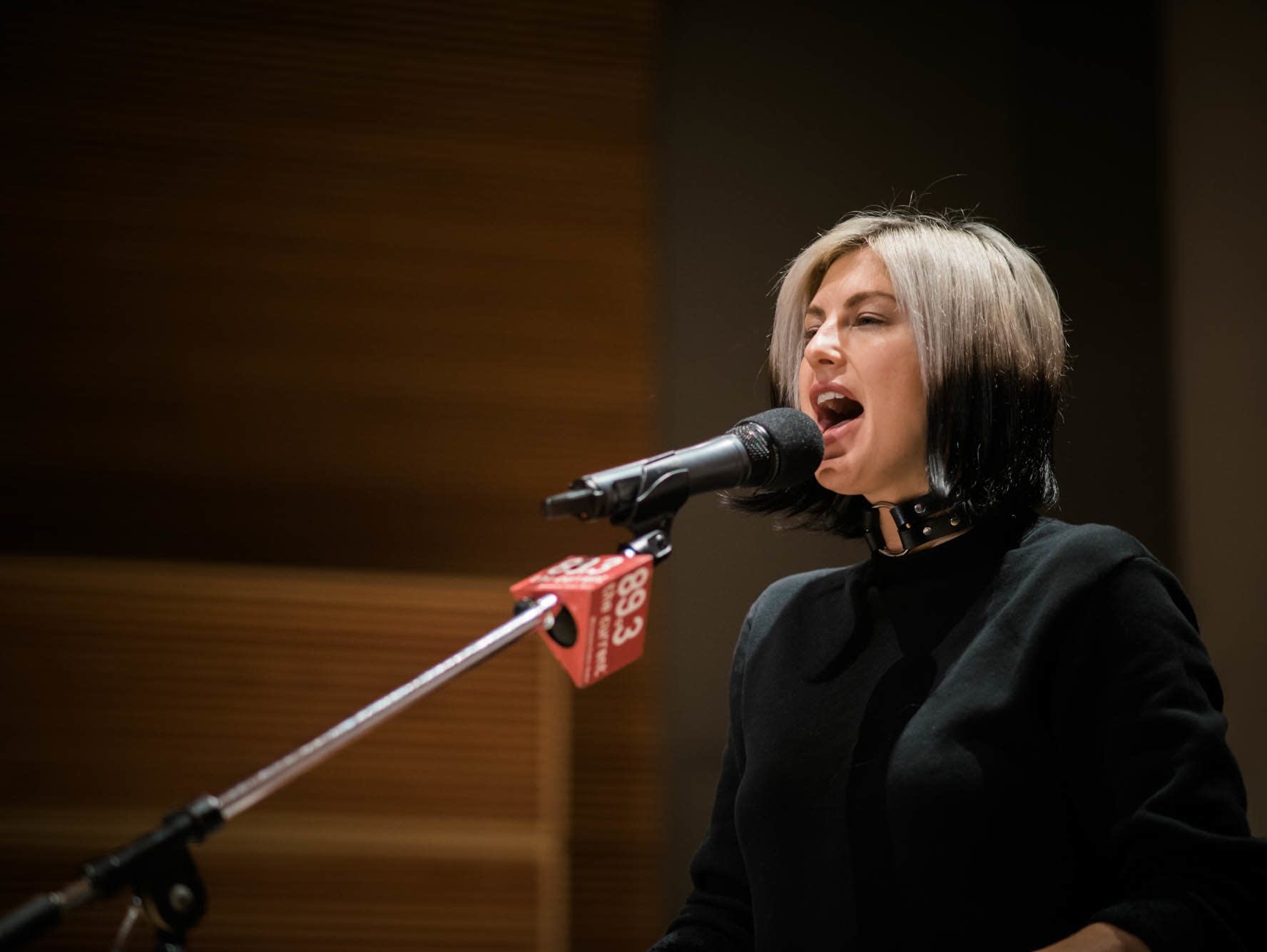 Later, when their bonding started getting stronger, they turned their friendship into a love relationship. And deep down, they both knew that there was something different kind of chemistry between them, that one day they would surely end up dating each other. After dating for a couple of years, they even started living together. And one day in early 2019, a rumor came out that they were soon getting engaged.

But later, the couple cleared out that right now, they are not thinking of getting married. They are just enjoying each other’s company and building up their bond stronger. And they also mentioned that someday they will definitely get married. But unfortunately, from around April 2019, they part their ways because in April, they were seen together for the last time. Which means they have broken up with each other. But the reason why they break up is still unknown to everyone. And it seems that now they both have moved on with their lives separately as Shaun is in a relationship with Nina Shaun. Come let’s flash some light on their relationship as well.

And after breaking up with Sarah, Shaun started seeing the lead actress of The Vampire Diaries, Nina Dobrev. And when in 2020, they were spotted together for the first time, people started assuming that there was some love angle between them. Later the couple itself made it official that they were dating each other. Moreover, they spend the whole quarantine period together, still living together. 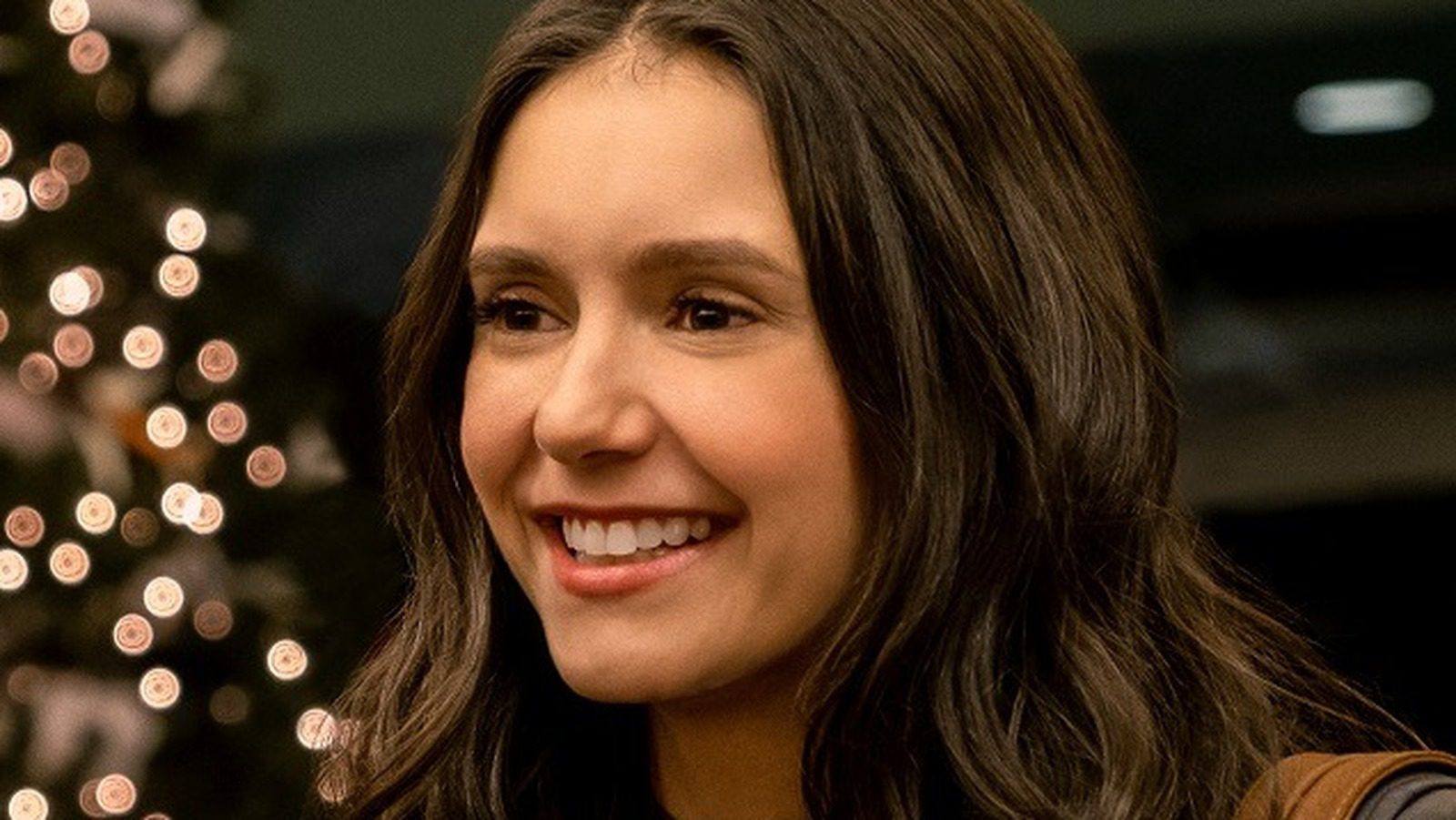 On the other hand, fans are also liking their chemistry and bond a lot. And it’s been two years that they are officially a couple. Besides that, recently news came out that the couple is getting married soon. Since then, everyone has been curious to know whether they are actually getting married or if it’s just a rumor. As far as we know, they are not getting married, but we are hoping that soon they will announce this good news to the world. And we wish them good luck for their future.