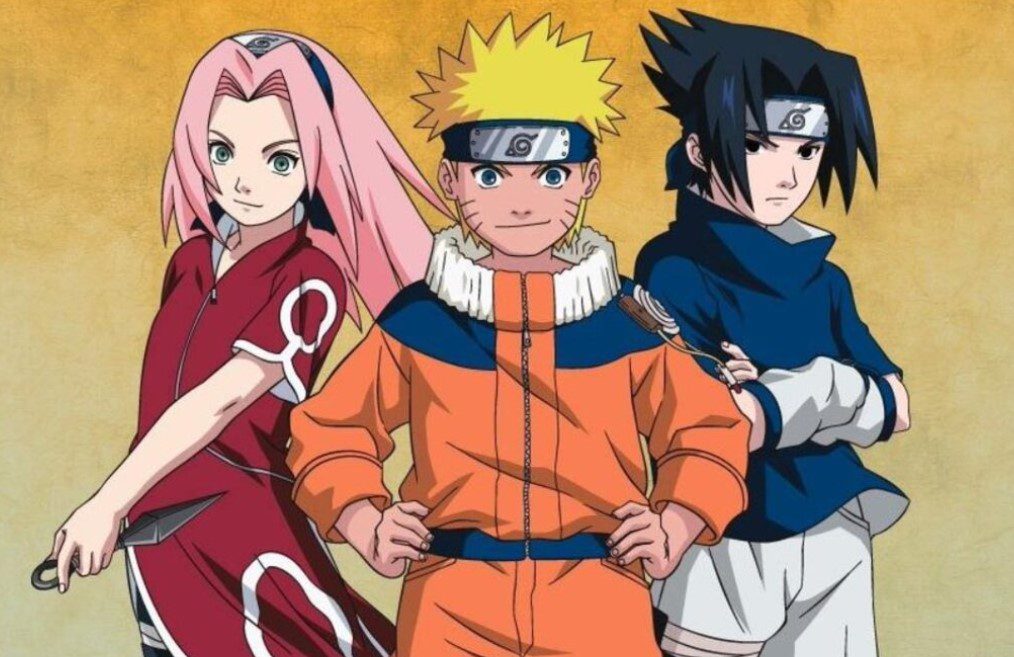 Naruto is the first story where Naruto appears as the first main character. This story has been amazing, and it lasted for more than a decade. We have the list of Naruto Story Arc that you will know about soon. All of the Naruto Story Arcs are a massive hit, and everyone is familiar with Naruto and how it begins. We will explain everything about the Naruto story arc. At the beginning of Naruto, we have seen how Naruto was born and his role during the incident that happened during the great war.

Most of us are familiar with the incident that happened twelve years ago in Naruto. As a reminder, the Nine-Tails attacked the Leaf Village and behind to kill the villagers. However, the Fourth Hokage worked with other Ninjas and sacrificed his life to seal the best within Naruto’s belly. Naruto Uzumaki was still an infant when Nine-Tails was sealed within him. It was fortunate for the village and the villagers that the sacrifice saved the village and everyone. But it was unfortunate for Naruto, who everyone began to hate.

The villagers feared Naruto and believed that he was the monster. Despite the help of the Third Hokage, the villagers and kids continue to despise Naruto. But it helped Naruto not give up on everyone acknowledging him and wanted to become a Hokage never seen in the village.

Naruto’s journey began as he faced countless battles and hardships. It was not easy for him to befriend anyone, but he ups with two people who accepted him despite knowing about the beast within him. Naruto’s story arc is amazing and fun, and we hope everyone will enjoy them.

It is also known as the Lands of Waves Escort Mission. This arc reveals the formation of Team 7. Team 7 is sent on various missions that they completed in the Land of Waves. It has 1 to 33 chapters in manga and 1 to 19 episodes of Naruto anime. The Chunin Exams arc follows this. 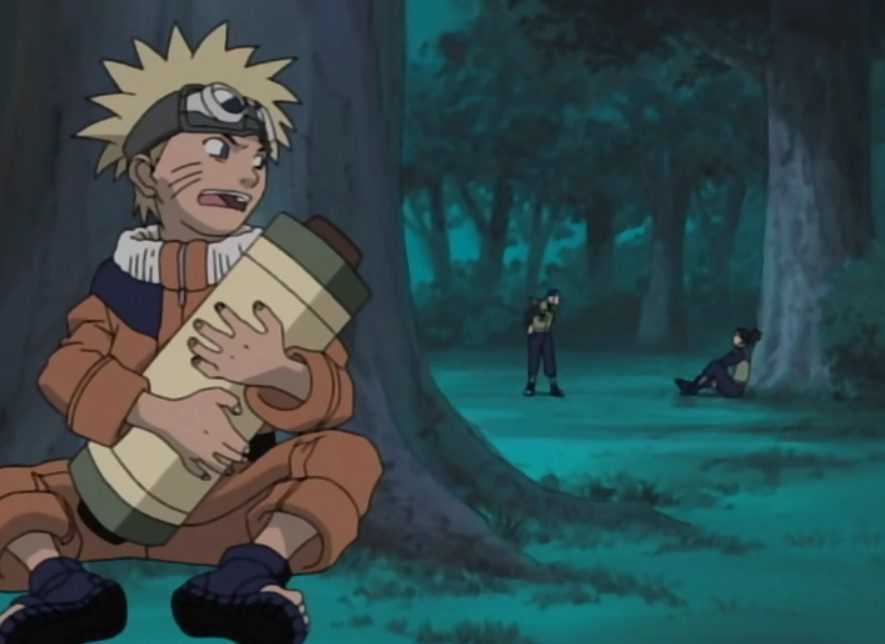 It is known as the Chunin Exams Preliminaries, where Team 7 enters the first Chunin Exams and introduces the rest of the Rookie Nine, Three Sand Siblings, Team Guy, and Orochimaru. This runs from chapters 34 to 115 of the manga, and in anime, it starts from episodes 20 to 67. We have seen many battles in this arc. 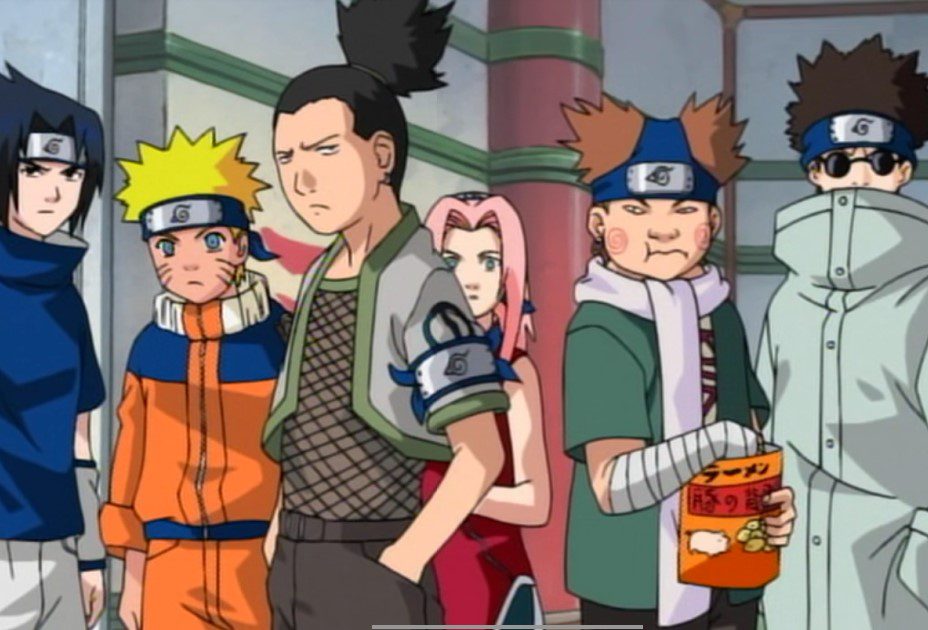 Konoha Crush reveals Orochimaru’s trying to destroy Konohagakure. This was entertaining since we see heroes vs. villains. This arc starts from chapters 116 to 138, and in anime, it starts from episodes 68 to 80 of the Naruto anime. But it is preceded by Chunin Exams and then followed by the Search for Tsunade. 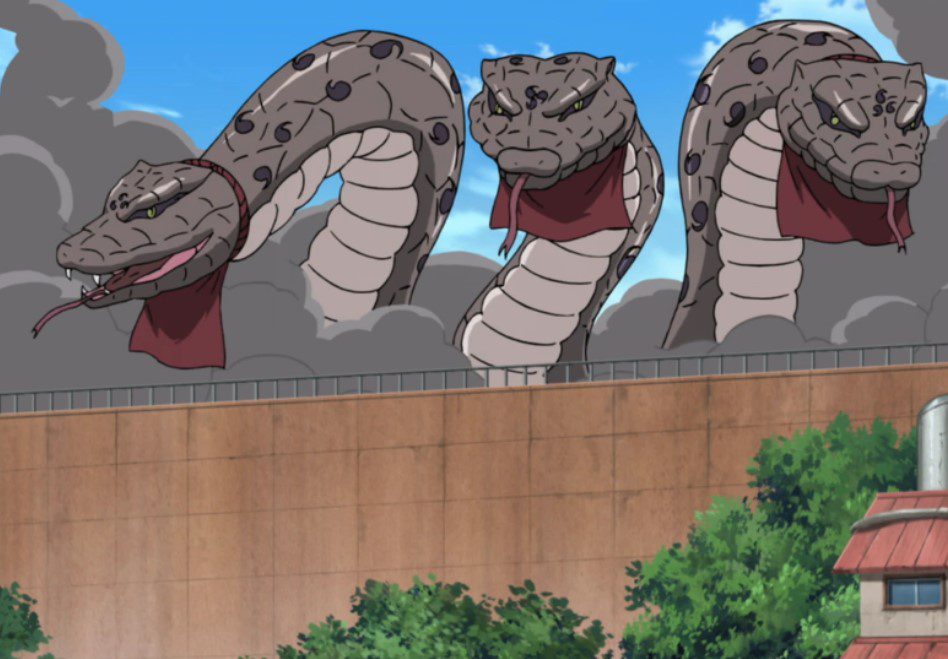 Search for Tsunade revealed the first appearance of Akatsuki and the competing attempts of Jiraiya and Orochimaru to get Tsunade. It starts from chapters 139 to 171 of the manga, and in anime, it starts from episodes 81 to 100. The manga and anime were followed by different arcs starting with the Sasuke Recovery Mission in the manga, and the anime, the Land of Tea Escort Mission, followed it. 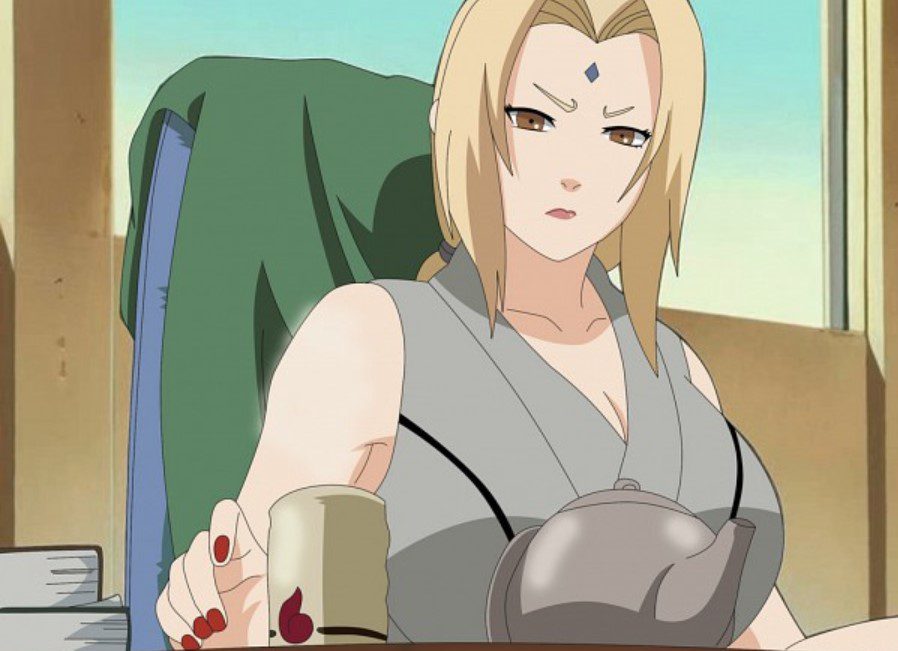 It is also called the Valley of the End in the anime, and it revealed the stopping Sasuke Uchiha from joining Orochimaru. In the manga, this arc starts from chapters 172 to 238 and episodes 107 to 135 of the anime. But it was preceded by the Search for Tsunade and followed by Kakashi Gaiden in the manga. Also, in anime, the arc was preceded by the Land of Tea Escort Mission, followed by the Land of Rice Fields Investigation Mission. 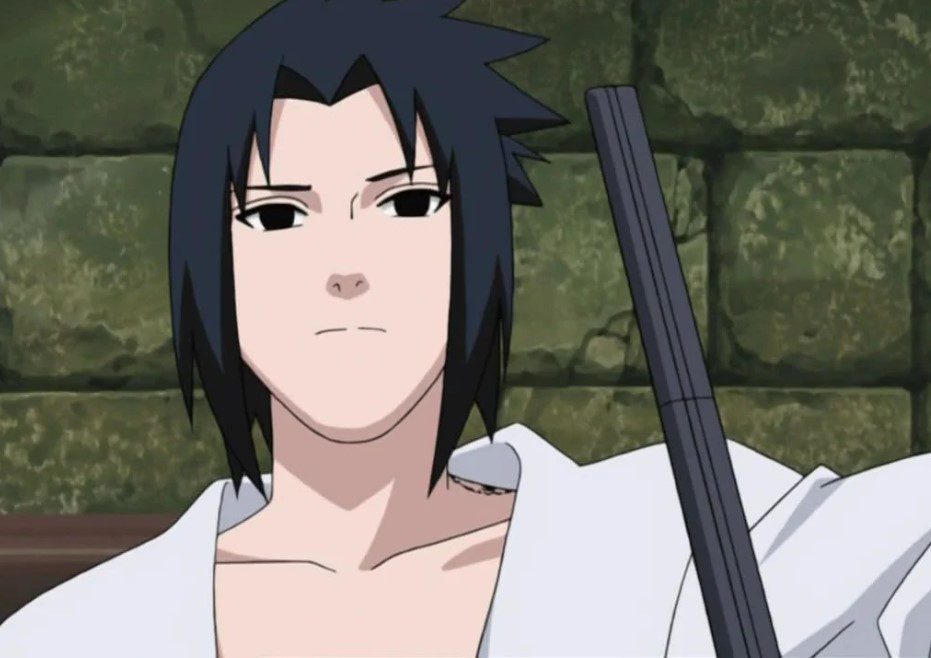 This is the second part of both the anime and manga series Naruto, and it was titled Naruto: Shippuden, which means Hurricane Chronicles. But Naruto Shippuden began in chapter 245 of the manga. Kazekage Rescue Mission arc revealed the retrieval of the Fifth Kazekage from Akatsuki. It began in chapter 245 until chapter 281 of the manga, and in anime, it started in episodes 1 to 32 of Naruto Shippuden. We have seen Shinobis working together to complete the rescue missions. 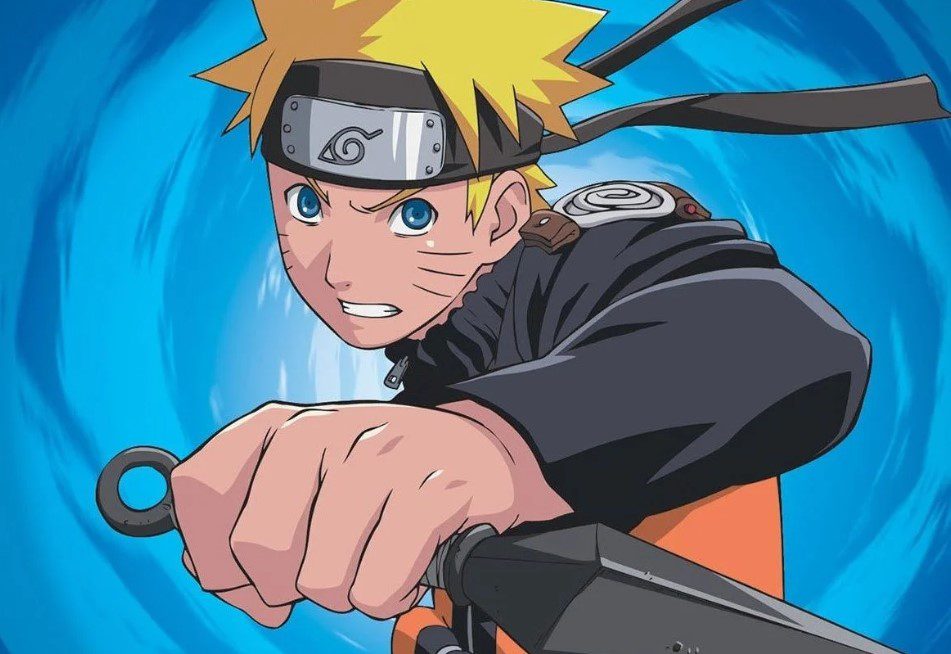 This meant Heaven and Earth Bridge Reconnaissance Mission and was also called the Long-Awaited Reunion in the anime. Team 7 heads out on a mission to find Sasuke Uchiha on the Tenchi Bridge. It began in chapters 282 to 310, and in anime, it started in episodes 33 to 35. Kazekage Rescue Mission followed this arc, but the Twelve Guardian Ninja followed it in anime. 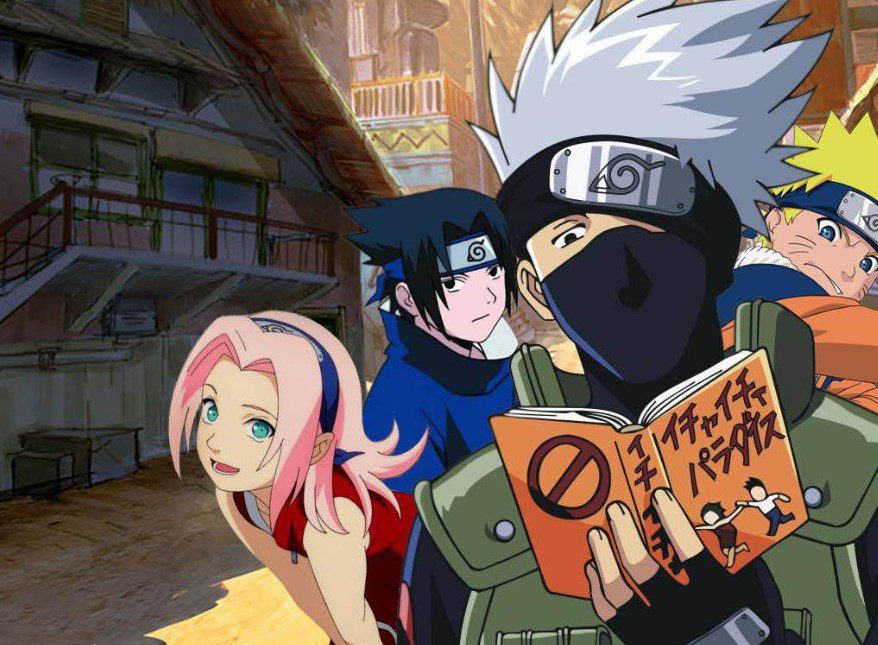 It was also called the Immortal Devastators — Hidan and Kakuzu in the anime. This arc reveals the battle between Konohana and Hidan and Kakuzu of Akatsuki. The manga chapters began in chapters 311 to 342, and in anime, it began in episodes 72 to 88 of Shippuden and followed the following arcs. 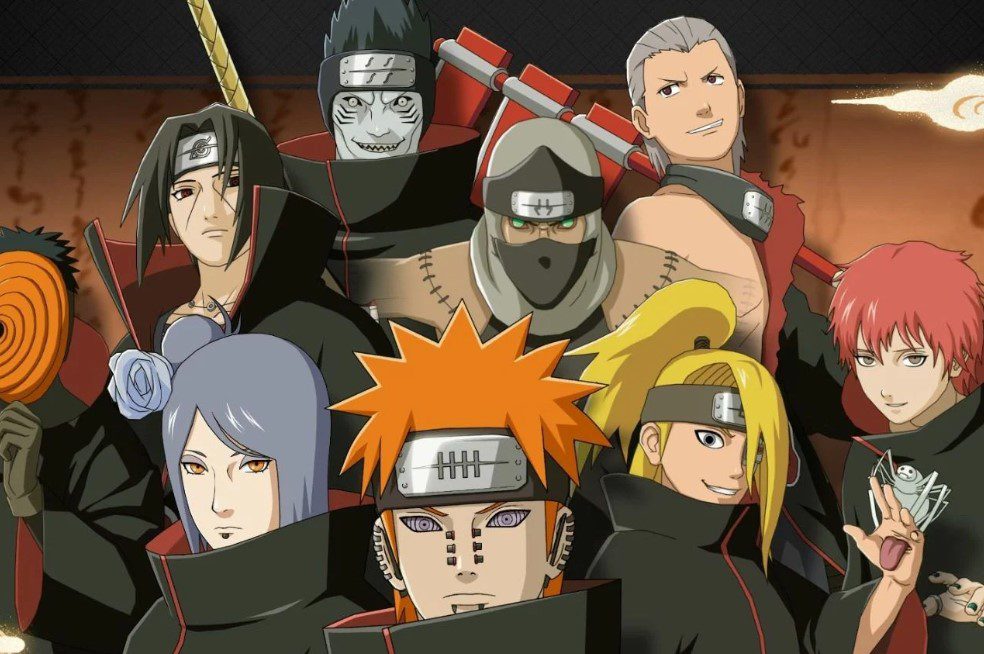 In the anime, this arc was also called the Master’s Prophecy and Vengeance. This reveals Sasuke Uchiha and Naruto Uzumaki separated in their mission to find Itachi Uchiha. The manga begins in chapters 343 to 367and in anime, it starts in episodes 113 to 118 and then continues in episodes 121 to 126. The two-episode of Kakashi Gaiden was also revealed. We have also seen Sasuke’s meeting with Itachi in anime. 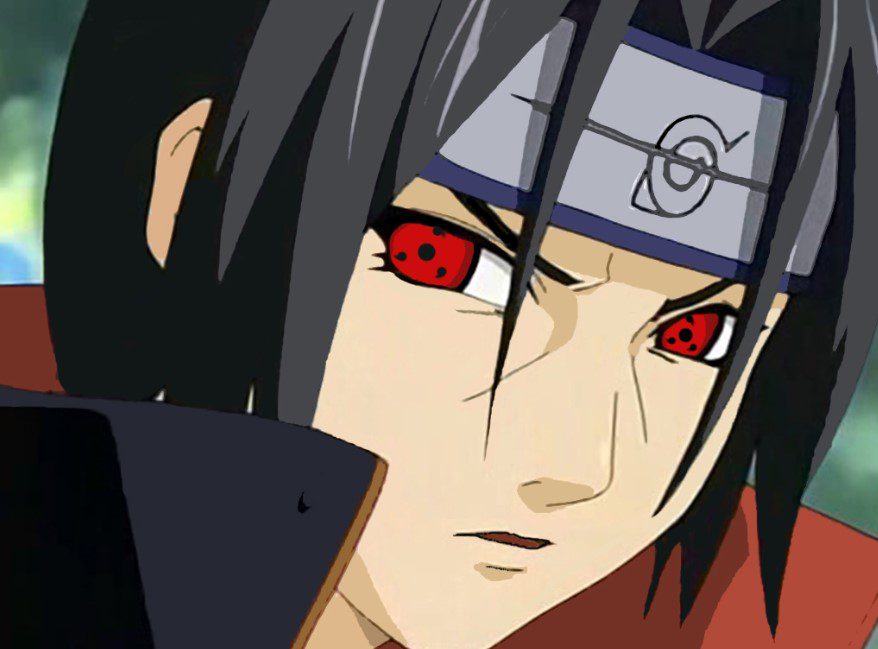 Tale of Jiraiya the Gallant Arc

It is also called Master’s Prophecy and Vengeance in the anime. Jiraya investigates Pain’s identity, and it begins in chapters 368 to 383. In anime, it started in episodes 127 to 133. This arc was followed by the Fated Battle Between Brothers in anime. We have also seen Jiraya involved in man battle and his techniques. 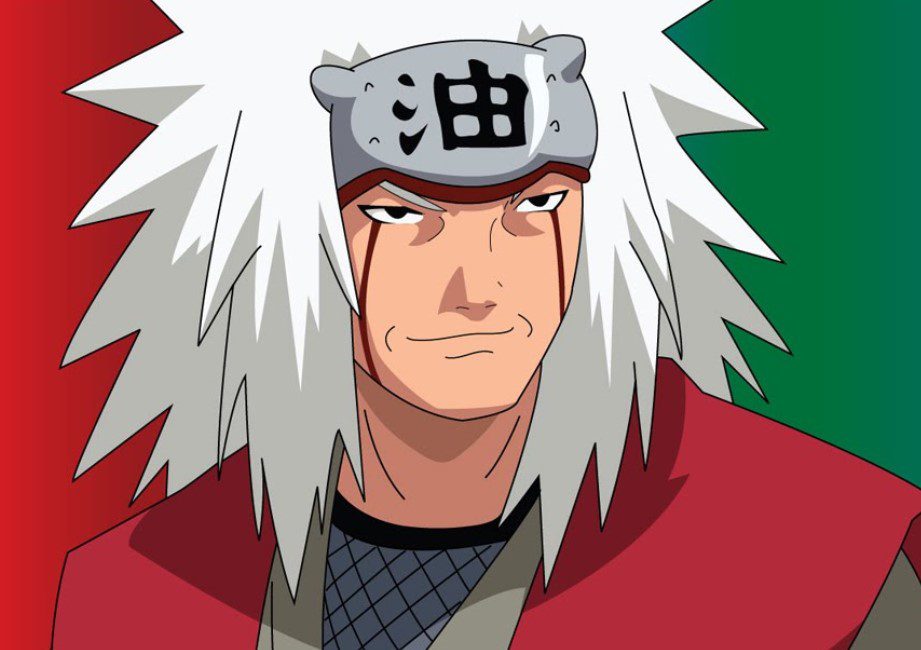 The Fated Battle Between Brothers is also called Master’s Prophecy and Vengeance in the anime. This is where Sasuke battles his brother Itachi Uchiha, and it begins in chapters 384 to 412 of the manga. But in the anime, this arc started in episodes 134 to 143 then, followed by Pain’s Assault in the manga. The arc was followed by the Six-Tails Unleashed in the anime, and we have seen Naruto finding out how Jiraya died. 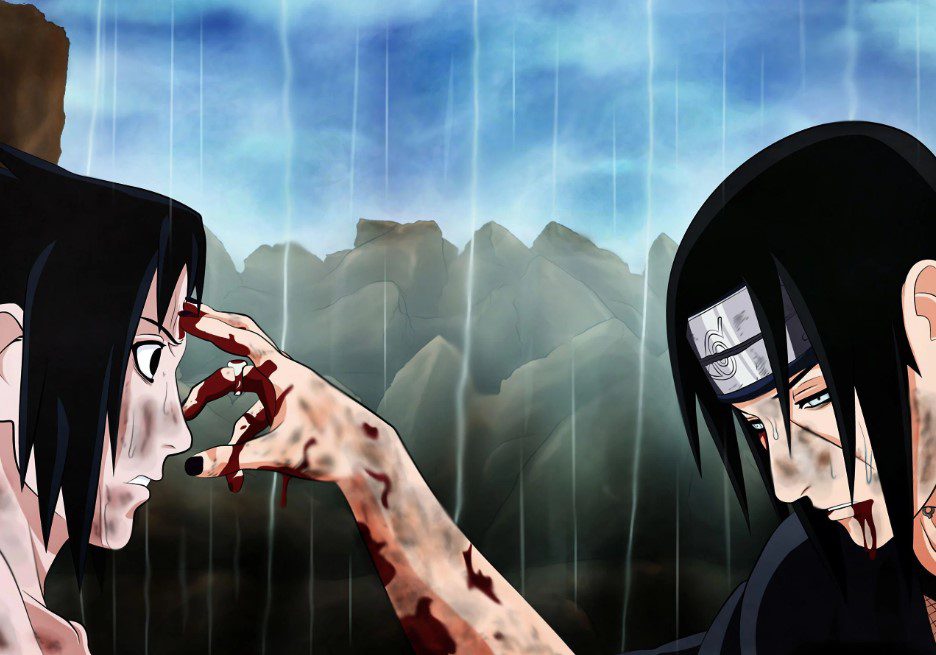 Pain’s Assault reveals Pain attacking the village to make them feel what he has been through in his life. But he battled with Naruto, who made him see the light. This arc begins in chapters 413 to 453. In the anime, it started in episodes 172 to 175. The battle between Painb and Naruto ended with Naruto’s victory after he found the main body of Pain. 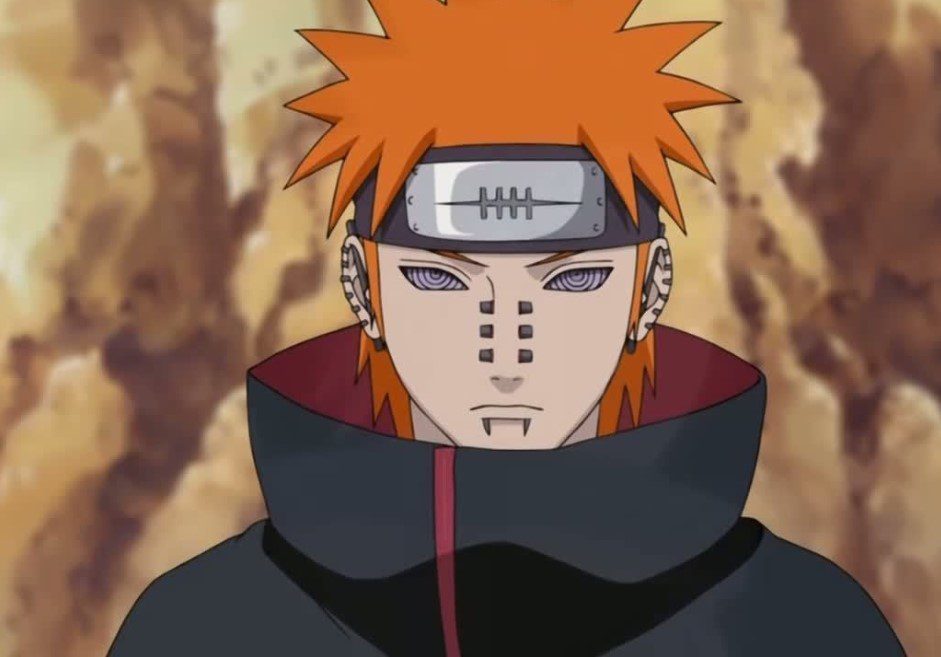 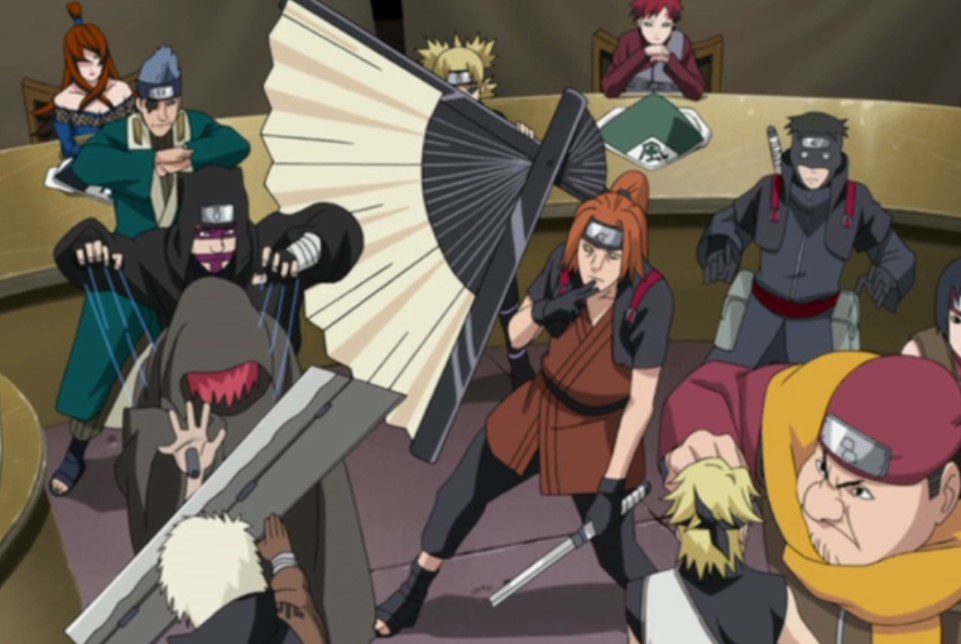 A Cloud Drifting in Silent Darkness begins in episodes 489 to 493. This is an anime adaptation of A Cloud Drifting in Silent Darkness from the Naruto Hiden series that revealed Shikamaru’s life after the Fourth Shinobi World War. But in the anime, this happens after the Book of Sunrise arc, then  Konoha Hiden: The Perfect Day for a Wedding arc. It has less to reveal, leading to Naruto’s marriage. It leads us to the last Naruto story arc. 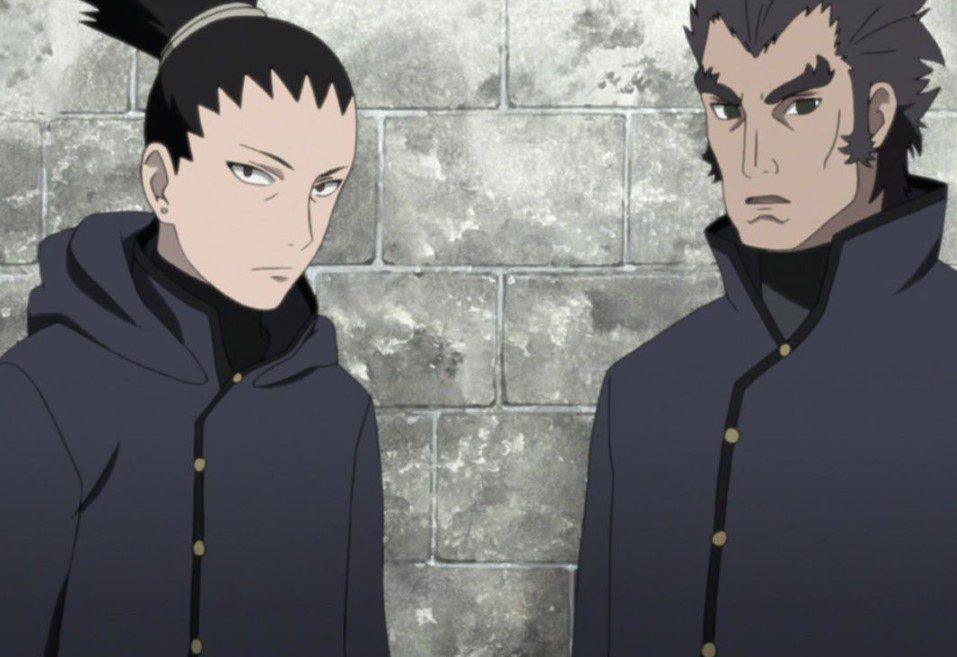 The Perfect Day for a Wedding Arc

This was the final arc of Naruto Shippuden, where we saw Naruto getting married to Hinata. This arc began with episodes 494 to 500. This anime adaptation of the village only focuses on Hinata and Naruto’s wedding. This arc started after the Shikamaru Hiden: A Cloud Drifting in Silent Darkness arc. 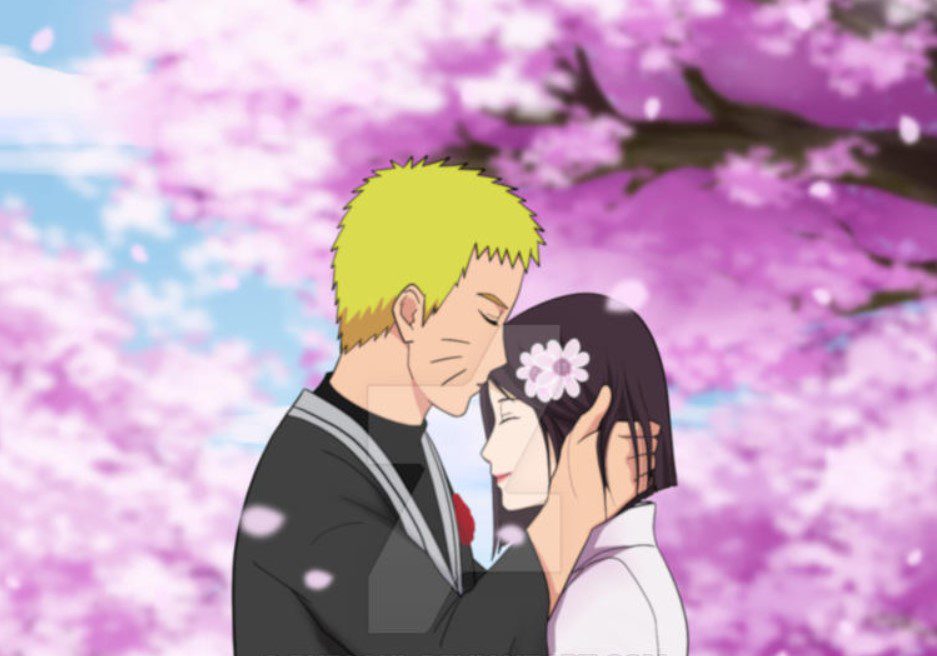 This was great for Naruto since he managed to get time to rest and start a new life after facing many battles in his life. Naruto ended well, unlike other stories with bad endings leaving the fans surprised. That was all about the arcs we know about Naruto Story Arc.

Also Read: Most Powerful Haikyuu Team To Look Out For!