Everything new on Disney+ June 2022

Can you believe we’re approaching the second half of the year? It seems like January was yesterday and the streaming world and its streaming wars are hotter than ever. So, here’s what’s new on Disney+ June 2022. We did all the research, so you don’t have to. After you read our post, all you will have to do is mark the key dates on your calendar and stream away.

June is filled with great premieres and releases on Disney+ to kick off those hot summer days after a warm day outside and chill the rest of the night off. After all, what’s better than a summer vacation, having a break, and then watching some good quality family entertainment? Without further ado, here’s everything new on Disney+ June 2022.

Everything New On Disney+ June 2022

Disney+ wants to make this summer as inclusive as possible with a wide array of movies and series to cater to everyone’s tastes. Furthermore, the platform will release productions for every franchise they own, from Marvel to Star Wars and everything in between. There will be no shortage of entertainment.

June first begins with the third episode of the awaited Obi-Wan Kenobi limited series on Disney+. Ten years after Revenge of the Sith, an exiled and disgraced Jedi Master must now survive as the Galactic Empire runs now the universe with an iron fist. From afar, Obi-Wan watches over a young Luke Skywalker in Tattoine. What will become of him?

Also, on June 1st, we have Club Mickey Mouse SEA Version season 4; Gabriel, Ellya, Faiz, Erissa, and Wafiy are back with Eric and Melynna, the new Mouseketeers from Malaysia who are ramping up all the cool vibes for a fourth season with dancing, singing and everything fun about this fun children’s show.

May the force be with you Obi-Wan

Are you ready to sing? 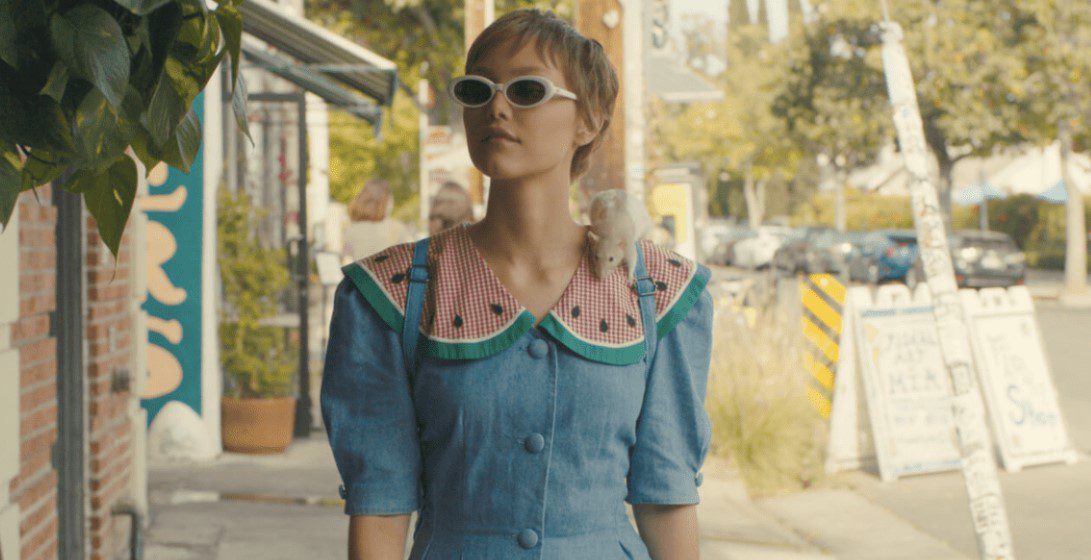 A still from Hollywood Stargirl

Ms. Marvel is an upcoming adventure!

To infinity and beyond!

This movie on Gretzky will make hockey fans go “wow!” 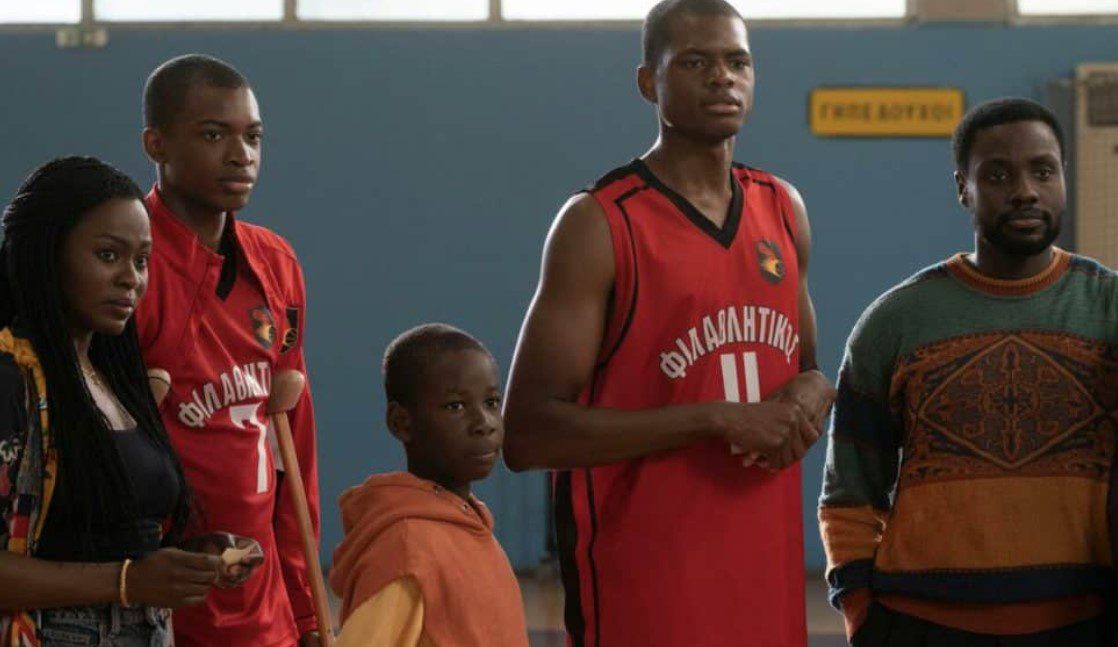 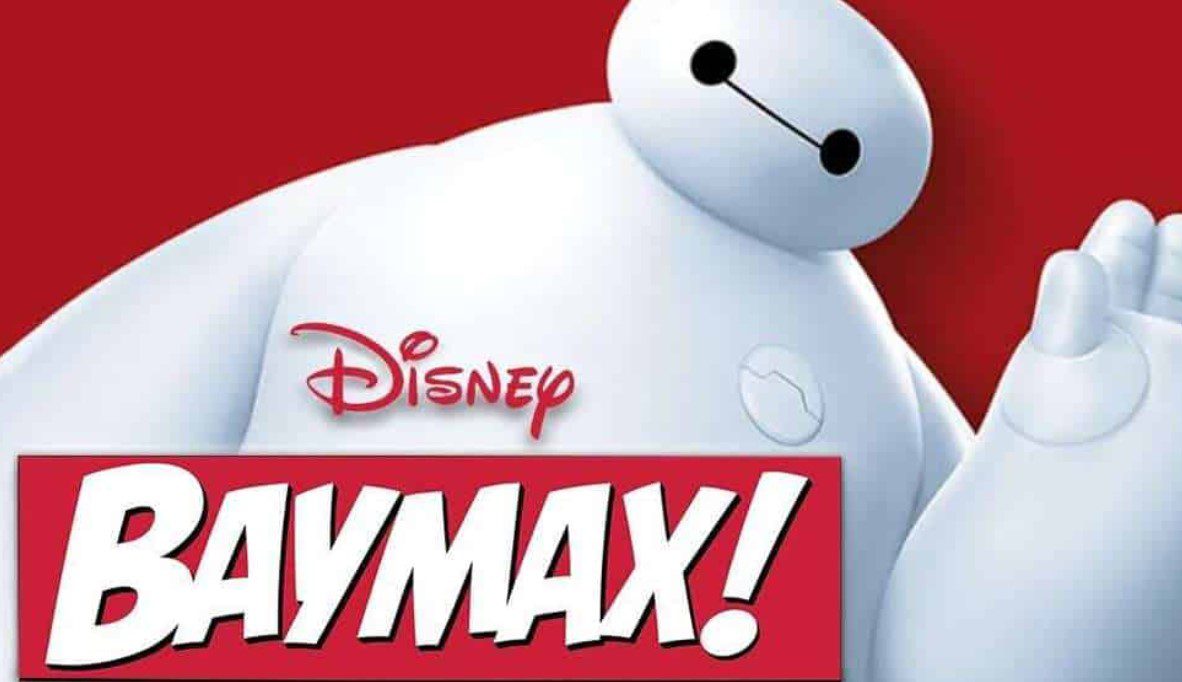 Baymax! is coming to Disney+ 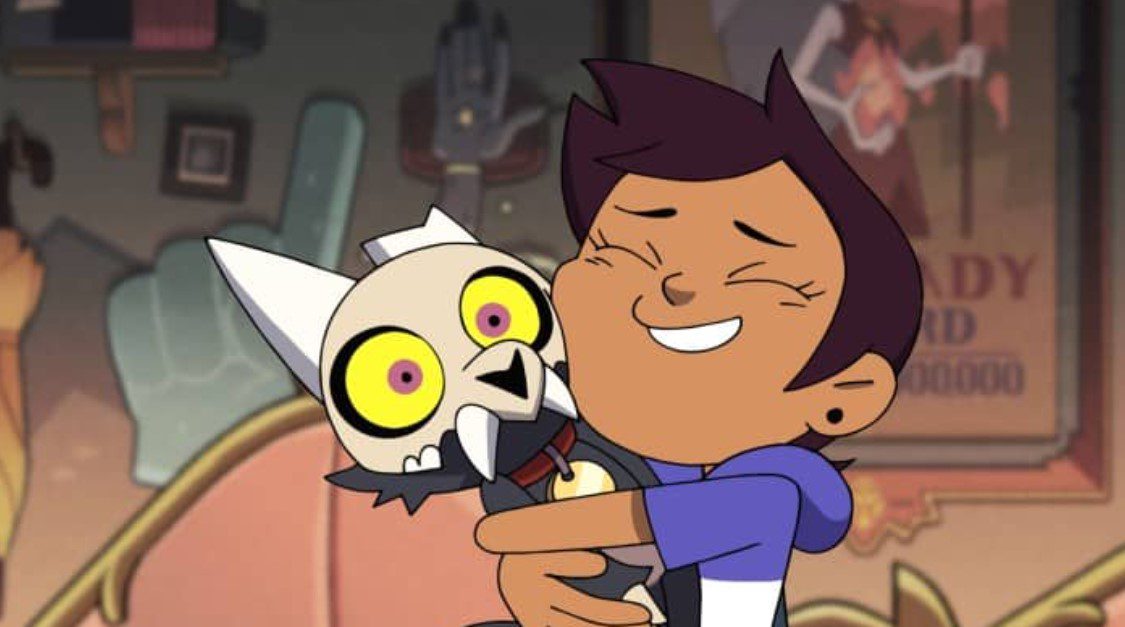 How Much Does Disney+ Cost?

If you’re thinking about getting Disney+ after checking out this cool list of upcoming premieres, here’s what you need to know. Firstly, Disney+ costs US$ 7,99 a month or US$ 79,99 a year.

It’s available on every single device out there, from smart televisions, telephones, tablets, TV boxes, and laptops to gaming consoles. Secondly, depending on your location, you can get Disney+ bundled with Hulu and ESPN+, this bundle costs US$ 13,99 a month and you will get a massive entertainment platform for a great price!

What Does Disney+ Offer?

Disney+ offers a wide array of entertainment options for everyone, regardless of age or gender. Besides every single Disney production ever made, the platform houses The Simpsons—every episode since season one—, National Geographic —and its amazing educational content for all ages—, Marvel Studios —home to every single Marvel show and movie ever made— and Star Wars, also home to everything Star Wars. Plus original content, new programs, series, documentaries, musicals, and much more. If you’re looking for a good option for family entertainment, Disney+ is a top choice!

That’s everything coming to the popular Disney+ platform in June 2022. I’m sure you will find something to watch for you and your loved ones this June. Remember to stretch out your legs and enjoy the summertime. Wear your sunscreen and soak up the sun! If you liked this article, please share it with your contacts on social media and mark the important dates on your calendar!

Every month we post upcoming releases on every major streaming platform, so please come back to check out everything that’s new on these and every other streaming platform. That’s all the time we have for now concerning this topic here at Otakukart.