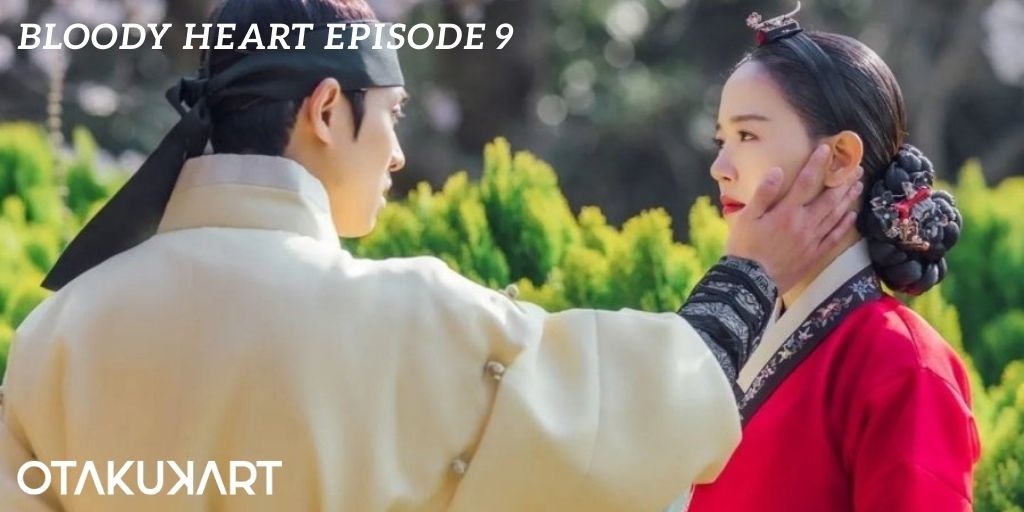 Another saeguk is taking over the Kdrama fandom by storm. Bloody heart Episode 9 will be fuel to the fire. Currently, Bloody Heart remains the drama with the highest viewer rating across the world. It is no doubt, considering the gripping plot and royal aesthetic of the series. The relationships and connections are more complicated than ever and some intense action will definitely go down in the 9th episode of the drama.

So far, the series has introduced us to some interesting characters, each with their own unique personality. Moreover, the empire is being ruled by a king who will let no man stand in his way of becoming the absolute monarch. Despite this, the maximum power in the kingdom is vested in his chief strategist Park Gye Won. Things have become a little dicey over the last few episodes. Watch Bloody Heart episode 9 to find out how our king always finds a way out!

With Yoo Jung in line to become the queen of the empire. Opposition and chaos have spurted from everywhere. As this confusion is slowly settling, we have yet another challenge in hand to overcome. In the preview of Bloody Heart episode 9, we see Lee Tae lock his hands with his beloved and promise her that he will go with her. Yoo Jung responds to this by saying that it is a long way before they lose everything. However, the King’s voice sounds rather heavy and melancholic. What do you think was the price he paid before finally opening his heart truly? What more sacrifices did he make to ensure things are according to plan? 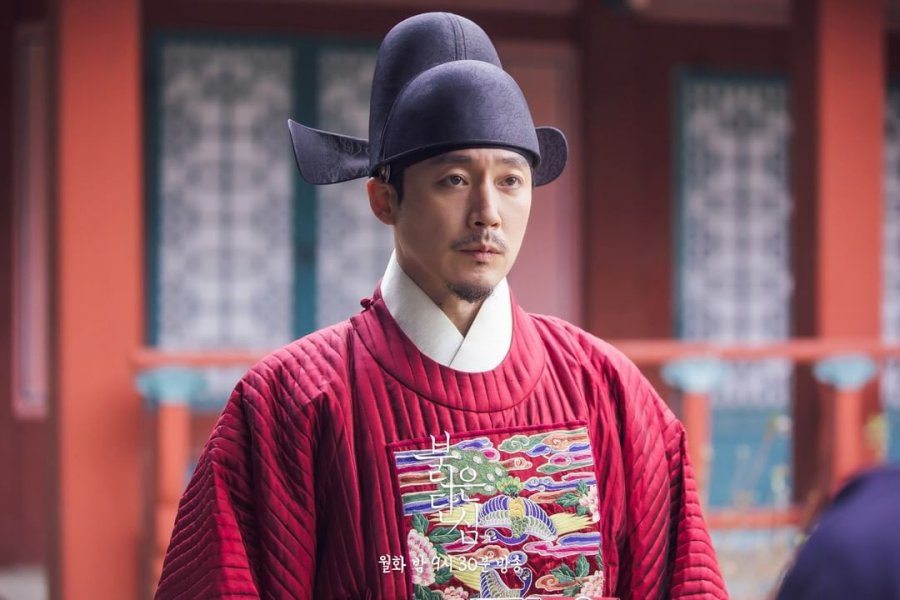 In response to this, Park Gye Won asks Lee Tae if he really wants to write a future along with the daughter of a murderer. He then asks Lee Tae to think about who his real enemy is. Have you made any guesses about the identity of this enemy? Does Yoo Jung plan to take revenge? Fans can no doubt witness the king being put through certain bitter moments which will beg for his skills as the monarch.

Fans believe Lee Tae has the wit and strength to pursue and rise above all these obstacles. However, who do you think will win this game with fate as its master. Be sure to block your dates and catch the Bloody Heart episode 9 to find the answers to all the questions.

Also read about: Our Blues Episode 13 Recap: Eun Hee Finally Opens Up About Her Pent-Up Feelings

Bloody Heart Episode 9 will release on the 30th of May, 2022. The series airs new episodes every Monday and Tuesday. We are almost halfway through the series and we have to admit, we love the drama. With around 8 more episodes to go, we are extremely curious to see how the story unfolds. Being the king of such a volatile empire is never easy, although Lee Tae makes it look effortless. What course of action do you think fate has in mind for this powerful king? will his supporters become his enemies and end up stabbing his back? These are some questions we are hoping Bloody Heart Episode 9 will answer! 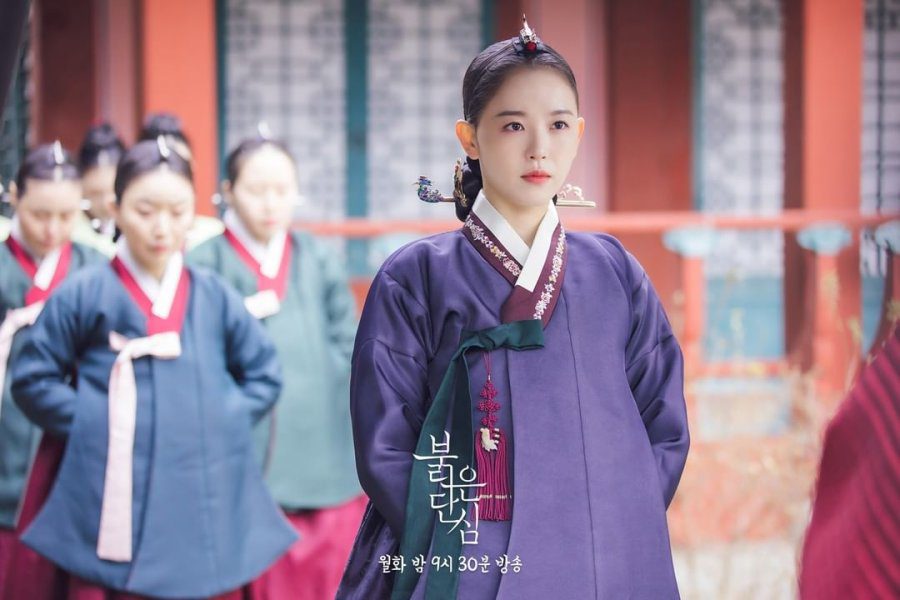 The episodes of Bloody Heart are exclusively available on the KBS2 network. As such, fans from Korea can watch the episode right on their television at 9:30 pm Korean Standard Time. The equivalent time zones across the world are as follows. 6:00 pm Indian Standard Time. 10:30 pm Australian time and 8:30 am Central time. Moreover, the episodes will be available to stream on online platforms like Disney+ and Disney+ Hotstar in selected regions. Fans can view the episodes along with subtitles of their choice. In addition to this, the series can also be found on the Korean streaming platform Wavve. Don’t forget to tune in on 30th May to catch the episode live in action. Also, remember to stay alert for more updates from Otakukart!

Read more: Will Mr. Gu and Mi Jeong have a Happy Ending in ‘My Liberation Notes Episode 16’?