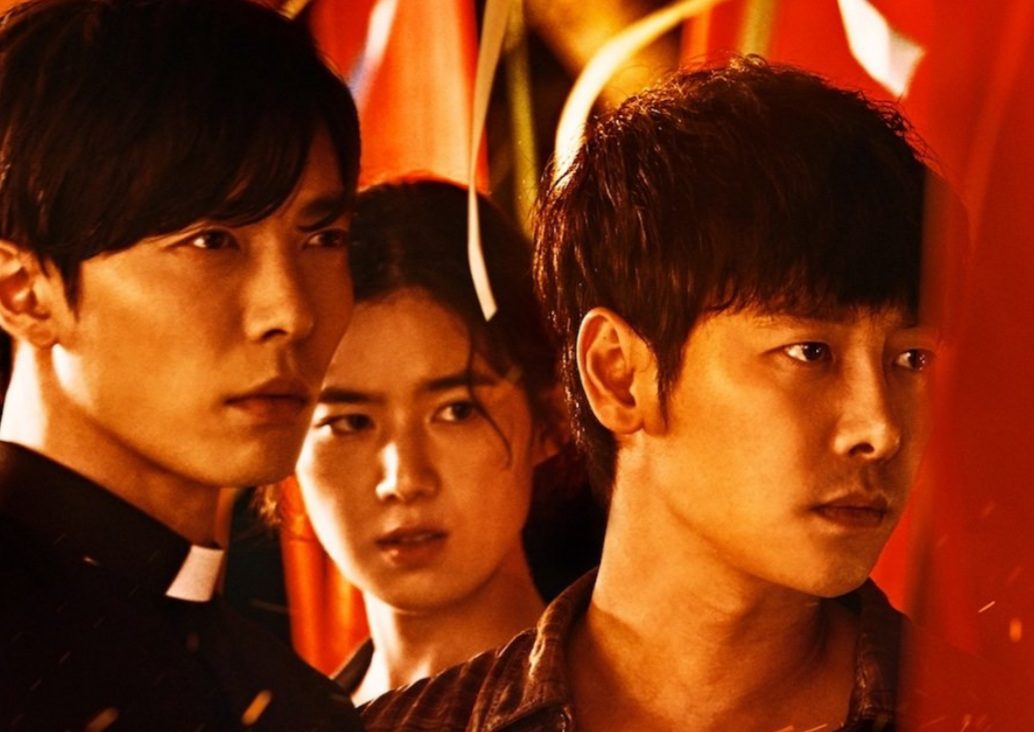 The Guest Kdrama is a South Korean drama released in 2018. If you are a fan of supernatural dramas that deal with exorcism and other entities, then surely this one is for you. The story is extremely interesting and makes one sit at the edge of their seats trying to figure out who the real ‘guest’ is. Though at some parts, the story could have picked up its pace, however, overall, The Guest is a drama worth watching.

The performance of the cast has been highly appreciated. If you want a break from the rom-com or slice of life and yourself to dive into mysteries and mind-scratching questions, then definitely do watch The Guest.

How To Watch The Guest K-Drama Episodes?

So what are you waiting for? Grab your popcorn and enjoy The Guest drama.

Hwa Pyung, born into a family of Shamans, is the owner of psychic abilities. Now a demon is terrorizing the life of the villagers as it controls other demons and controls weak people. Fate brings three individuals together, Hwa Pyung, Choi Yoon, born in a Catholic family, and Kang Kil Yeong, who did not believe in ghosts when their family became victims of the demon. 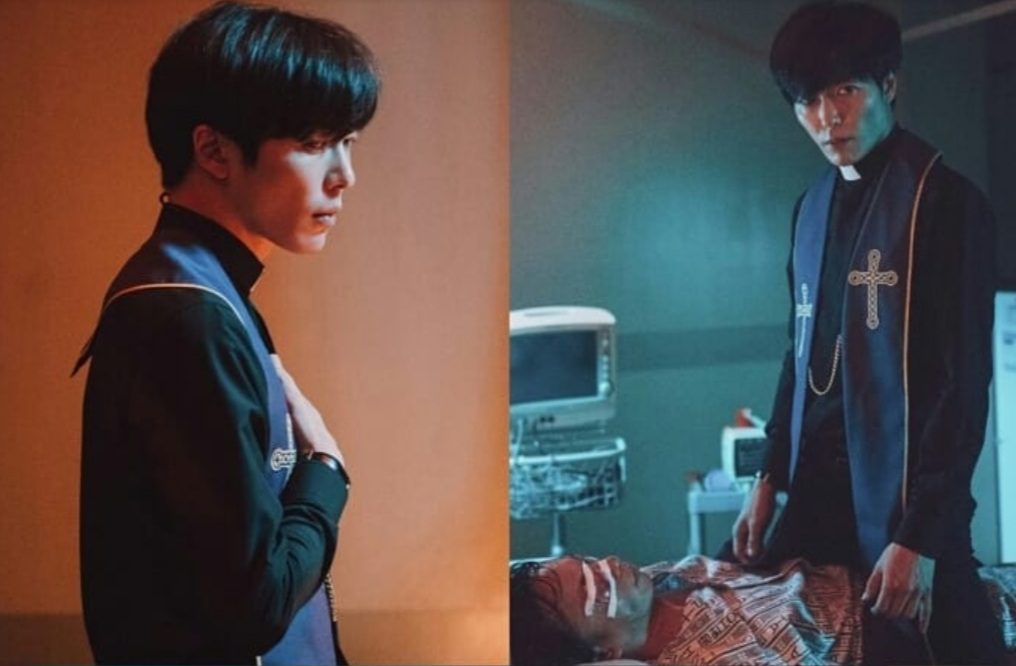 After twenty years, the demon once more creates havoc. Hwa Pyung works as a taxi driver and helps those who are possessed, while Choi Yoon, now a priest with Kil Yeong, is a detective. Will the three of them be able to put an end to this, or will they fall weak in front of the demon? To fulfill your curiosity watch the Guest drama.

In a supernatural-themed drama, one of the things that matters the most is the creation of the eerie atmosphere without making it too obvious. However, for Guest, it’s not for the faint-hearted. The scenes make one catch their breath, staying true to the storyline. Given the fact that the plot was so interesting, the OST played a very important role in making the scenes even more believable. The Guest is the first drama that tried to make its mark in the horror genre encircling exorcism. However, it does try its bit, so give it a try, and you won’t be disappointed. 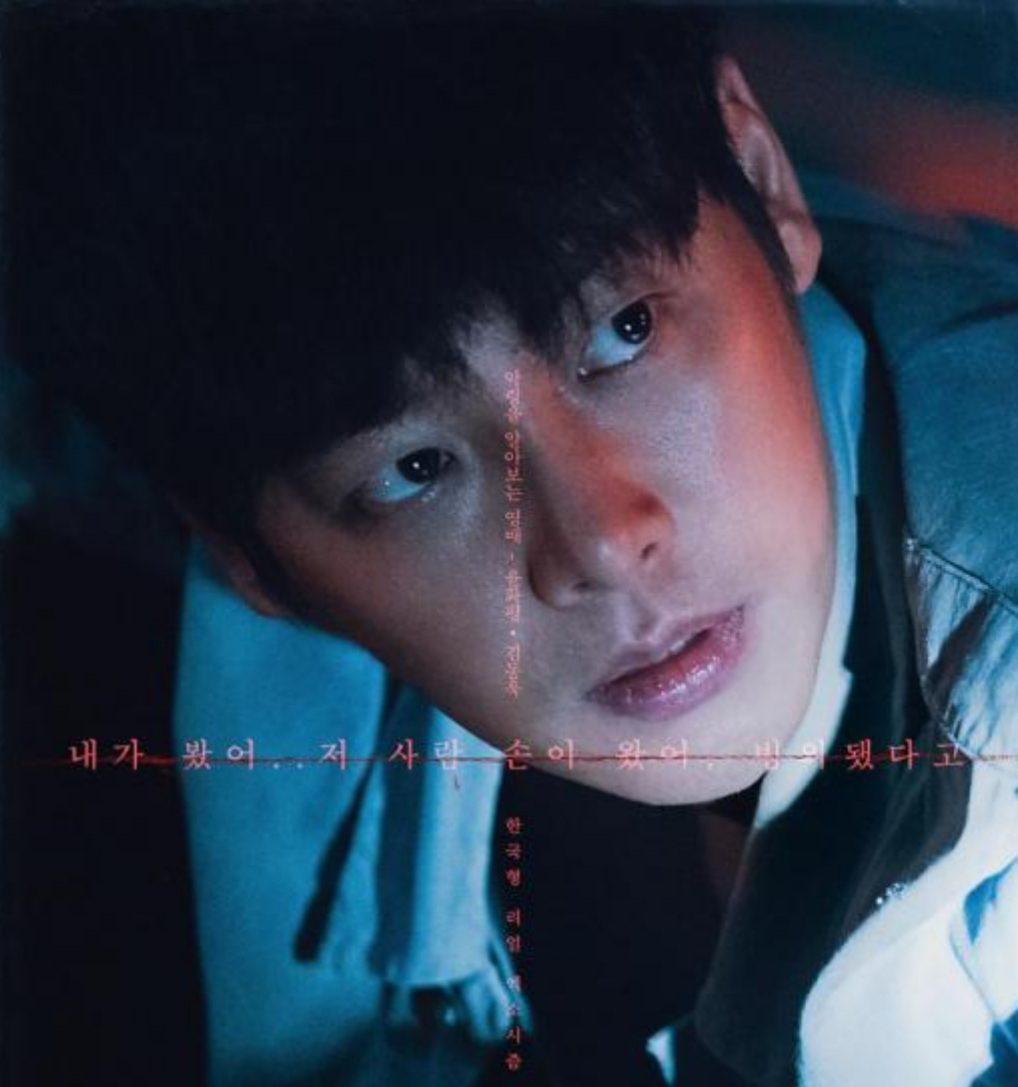 Though the main characters were different from each other, for example, just imagine a person working with them who does not even believe in the existence of ghosts or such entities. Working together to get rid of rather than fight the demon showcased their friendship quite well.

It goes without saying that Guest stood high with all its expectations. The characters were flawed in their ways, but then again, our flaws and emotions only make us humane, right?

Kim Dong Wook as Yoon Hwa Pyung was born psychic and could see ghosts. The 38-year-old actor gained huge popularity when he appeared in the highly appreciated drama Coffee Prince. Dong Wook has been part of projects like The King of Pigs, Sh**ting Stars, You Are My Spring, Special Labor Inspector Jo, Radiant Office, Maids with movies like Along with the Gods: The Last 49 Days, The Accidental Detective 2: In Action, Along with the Gods: The Two Worlds, Happy Together among others.

Kim Jae Wook as Choi Yoon or Mattew, was born into a Catholic family whose family encountered a tragic death due to the demon. Jae Wook took part in projects like Her Private Life, Crazy Love, God’s Quiz: Reboot, Temperature of Love, Inspiring Generation, Mary Stayed Out All Night, and Ruler of Your Own World with movies such as Butterfly Sleep, Two Rooms, Two Nights, Antique Bakery along with others.