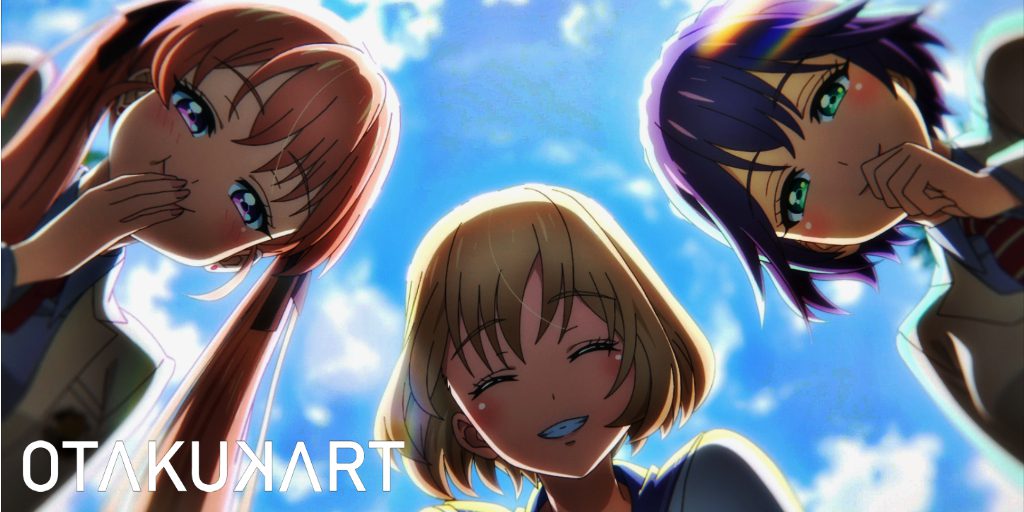 Imagine your crush and fiancé becoming best friends. A Couple Of Cuckoos Episode 7 is going to get crazier. Was this story not crazy enough that Nagi and Erika as kids got accidentally exchanged in each other’s families, that now they had to make it even crazier by making Nagi’s crush, Hiro, and fiancé, Erika, best friends? Nagi’s crush, Hiro, had a condition that she’d only go out with someone who was smarter than her. Now that Nagi proved it by becoming the topper of the class, Hiro revealed that she couldn’t actually date anyone, as she is engaged too. Wait, what’s going on! Everyone is engaged to someone! But, now that Erika is here too, things are about to take an unexpected turn of events. What is it going to be? We’ll get to know all about it in Episode 7 of A Couple Of Cuckoos.

But, right now, the main question is, when is A Couple Of Cuckoos Episode 7 going to be released? What happened so far that things ended up the way it is? And, what will happen next? Let’s find out all the details together. So, without any further delay, let’s get started.

A Couple Of Cuckoos Episode 6 “You Live Alone, Right?” – Recap

Nagi finally tells everything about having a crush on Hiro to Erika. And after knowing that Nagi has a crush on somebody, she decides to make it work for him. But, to hide the fact they are already engaged to each other is tough already. Now, Erika took a tough job of setting Hiro, her new best friend, with Nagi, her fiancé. What Erika does not know is that Hiro already has her reasons for rejecting Nagi. The situation gets even crazier when Erika invites Hiro to the house Nagi and she is sharing. Don’t forget that they don’t want to reveal to anyone that they are engaged. How complicated can a situation get? These complicated situations are what make this story hilarious. 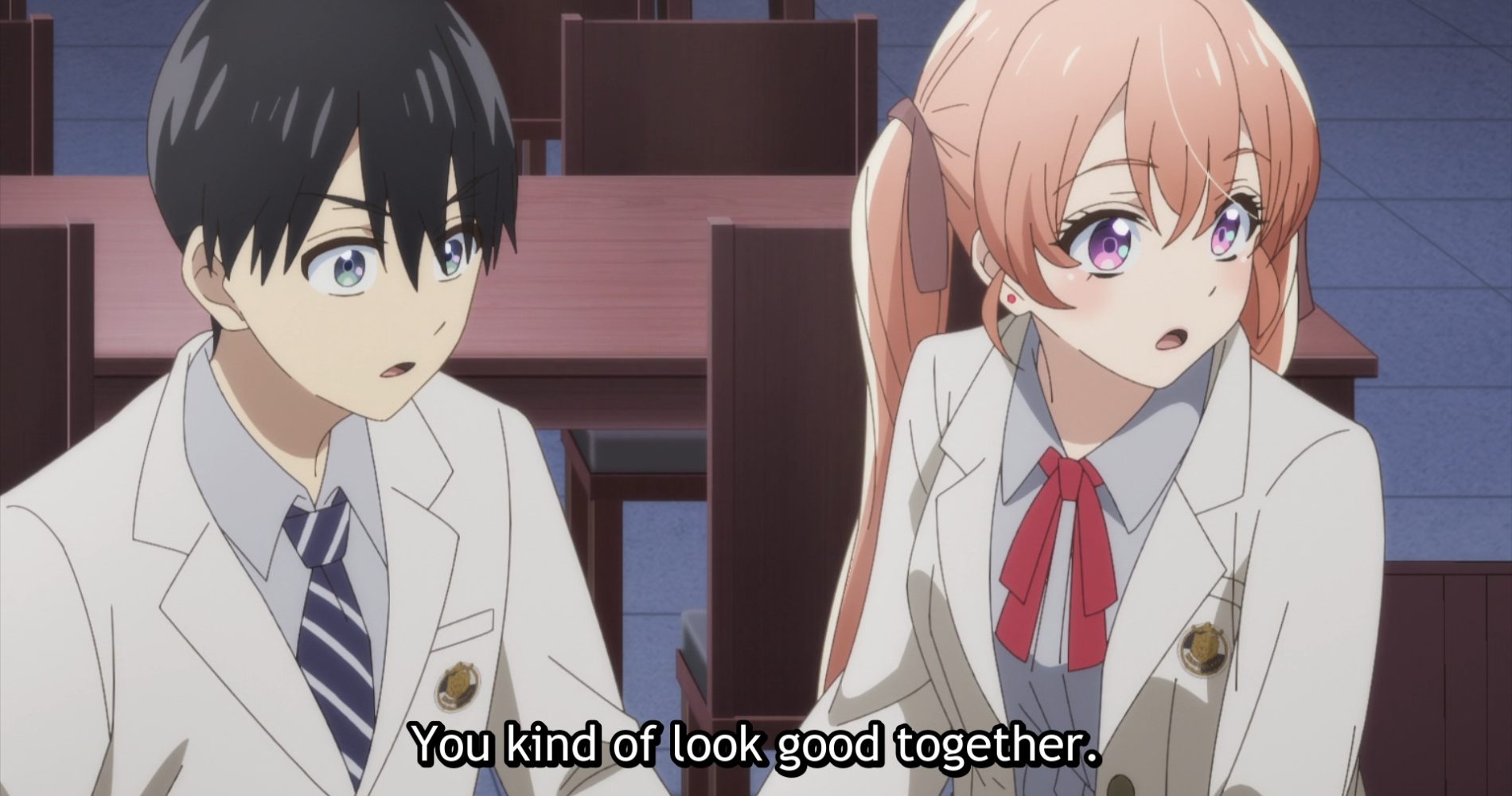 Now that Hiro and Erika have become such close friends, so, Hiro invites Erika over for next time. When Nagi and Erika reach the address Hiro gave them, they come to know that Hiro lives in a shrine. And things got funny when Nagi realized that Hiro’s mother doesn’t like any boys to be around Hiro. But, he also realizes why Hiro can’t go out with him. 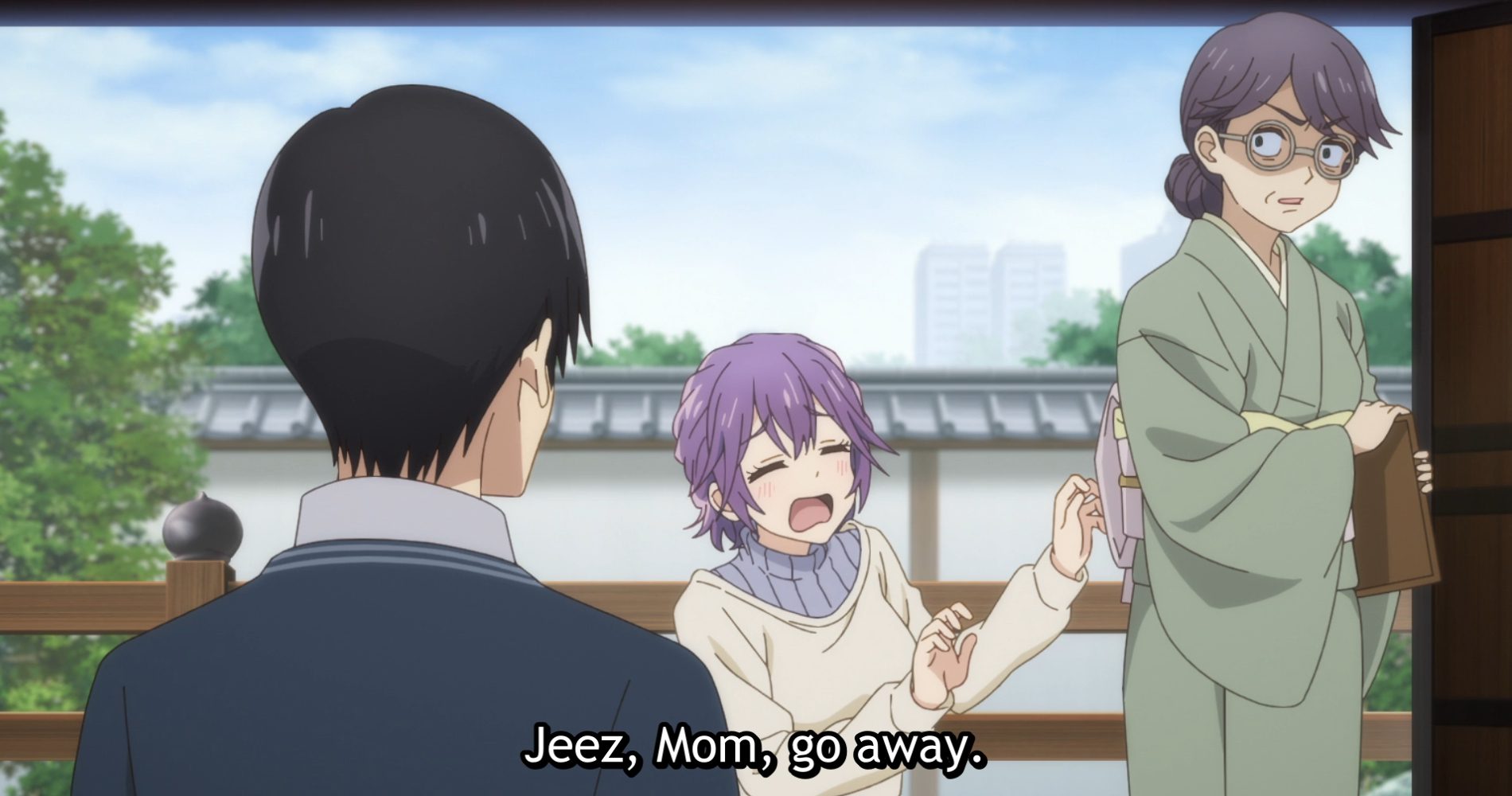 Also Read: Spy X Family Episode 9 Release Date: Show Off How In Love You Are

What To Expect In A Couple Of Cuckoos Episode 7?

Hiro can’t date Nagi because she has to inherit the shrine. She has her responsibilities. But, at first, Nagi didn’t understand why Hiro was saying all this to her. He didn’t need to know any of that. But then something sparks in his head. Is Hiro saying all this because she actually has feelings for Nagi? Oh boy! Erika is engaged to Nagi. Sachi has a crush on Nagi too. And now, Hiro too? No matter how hilarious this situation looks right now, we are getting the vibe that in the future, Nagi will have to make an ultimate decision. And decisions like that always end up in heartbreak. Well, for now, we only look forward to watching A Couple Of Cuckoos Episode 7. 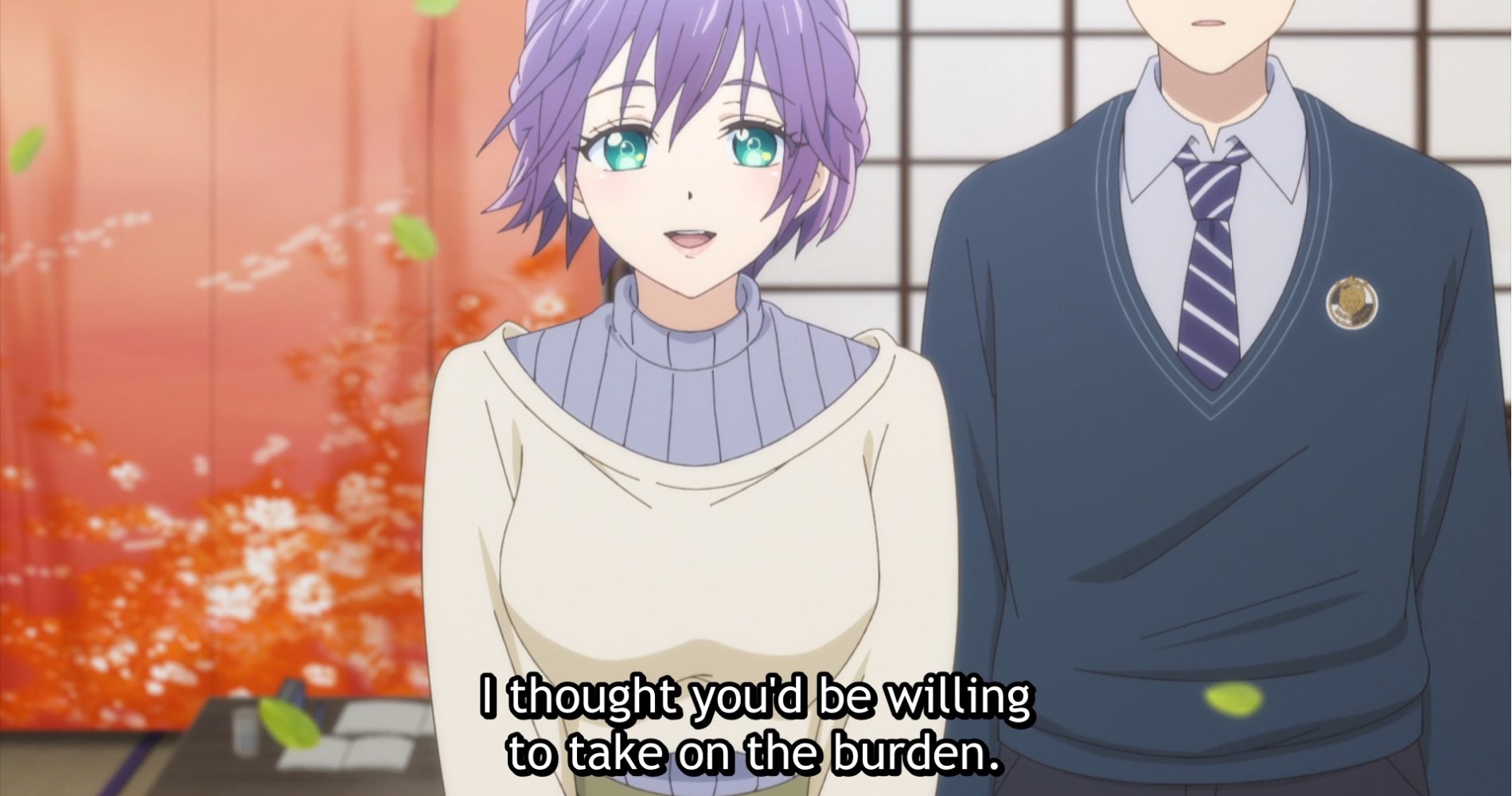 Hiro May Have Feelings For Nagi

A Couple Of Cuckoos Episode 7 Release Date And Time 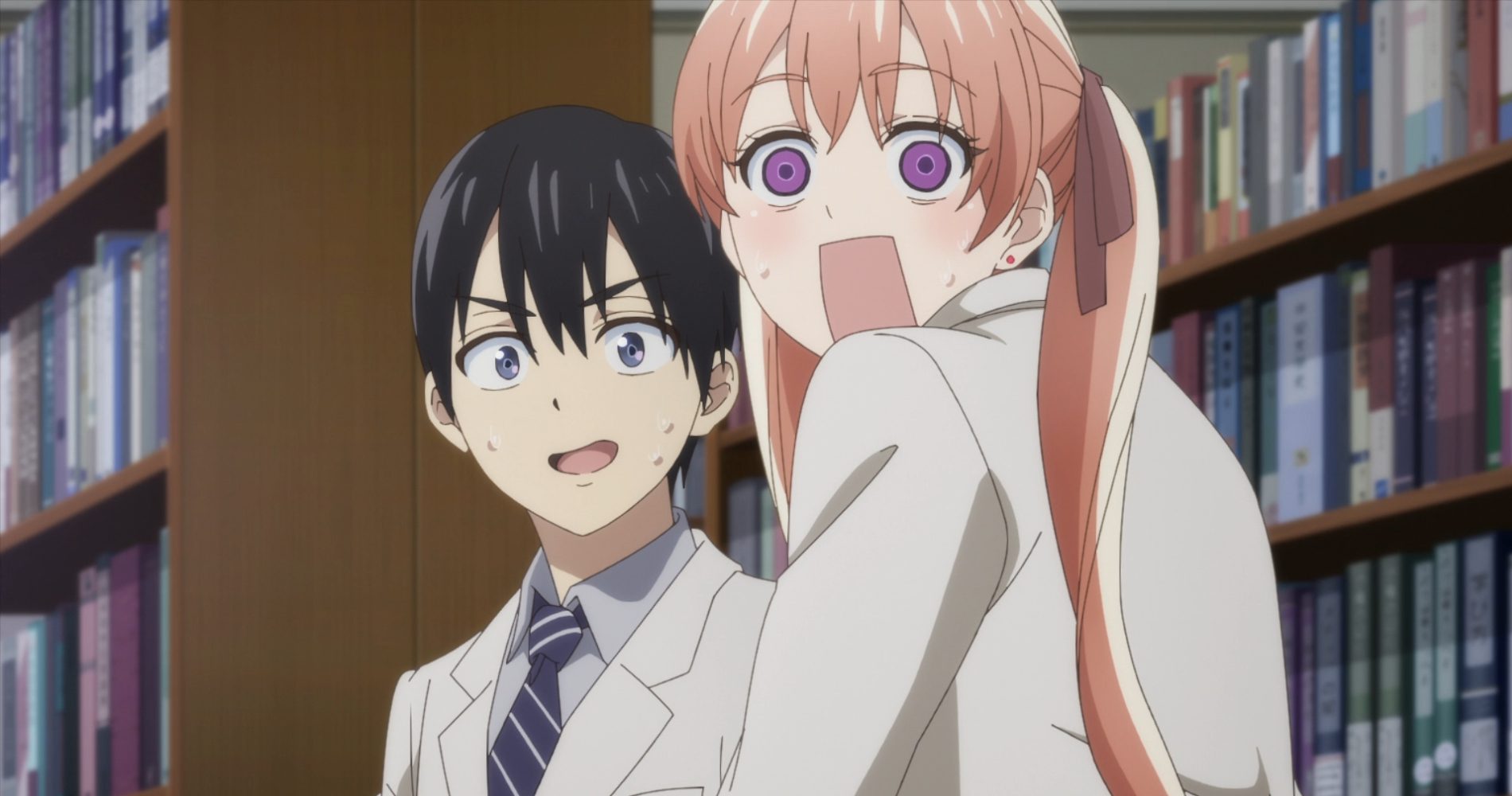 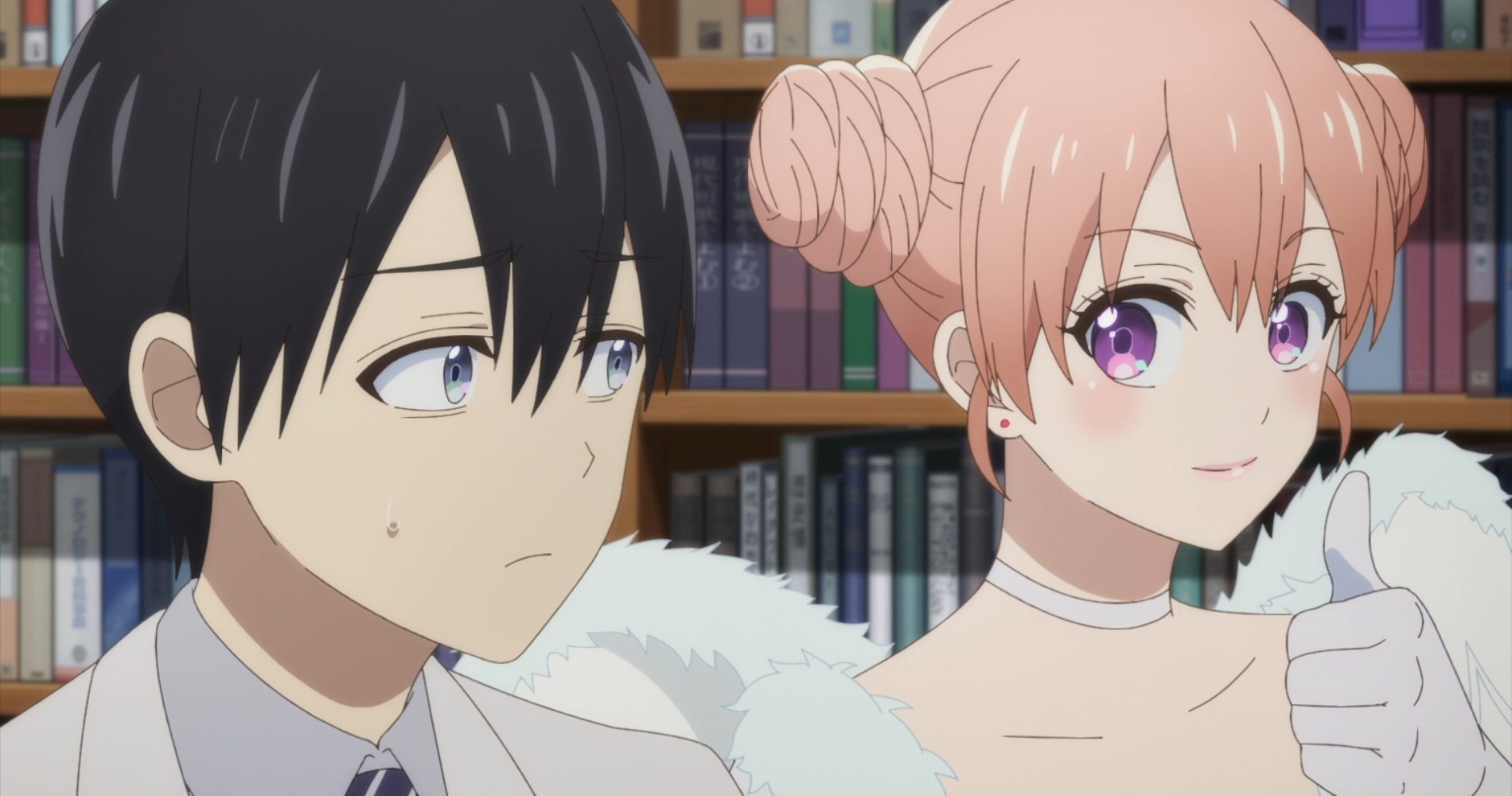 Where To Watch “A Couple Of Cuckoos” Online?

We hope we have helped you find all the details you were looking for. Let us know which anime you want us to cover next. And, for further updates from ‘A Couple Of Cuckoos,’ stay in touch with OtakuKart.