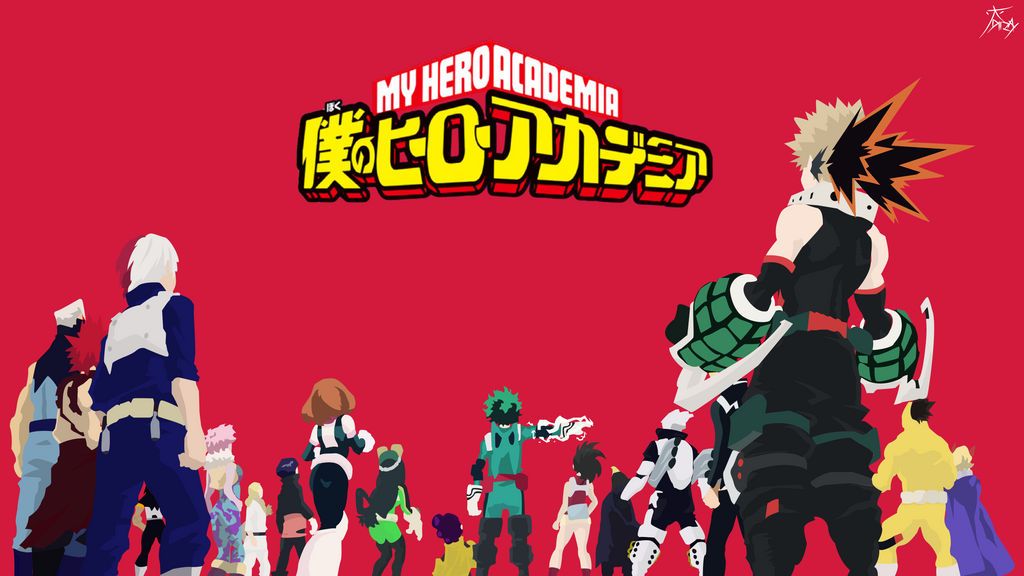 The main focus is: How Many Quirks Does Deku Have? What are these Quirks? Anime has been around since the 1980s. It has provided fans with various powerful characters. Every anime character has a distinguishing characteristic. This is what makes every anime unique. Today we are going to talk about one such protagonist, Deku.

Khei Horikoshi wrote and drew the Japanese superhero comic series My Hero Academia. The plot revolves around Izuku Midoriya. He is born without abilities in a society where they are growing more popular. Nonetheless, he wishes to be a superhero. Midoriya is discovered by All Might, Japan’s biggest her. He chooses him as his successor after seeing his potential.

So, he assists him in enrolling at a prominent high school for aspiring superheroes. It has garnered overwhelmingly great reviews from reviewers and audiences. The manga has won multiple awards. The 2019 Harvey Award for The best Manga. The manga had over 65 million copies in distribution globally.

My Hero Academia is set in a world where the majority of the human population has obtained the capacity to develop superpowers known as “Quirks”. These often appear in children under the age of four. There are an infinite amount of Quirks. Finding two persons with the same power, unless they are related, is exceedingly unusual.

How Many Quirks Does Deku Have?

My Hero Academia 4’s season finale, episode 88, went out with a bang. It revealed the greatest flip card from the stack. Deku has a weird vision in which he sees the prior proprietors of his Quirk before meeting the first person that uses One For All. However, When their hands contact, Deku awakens by the noise of glass shattering all around him. 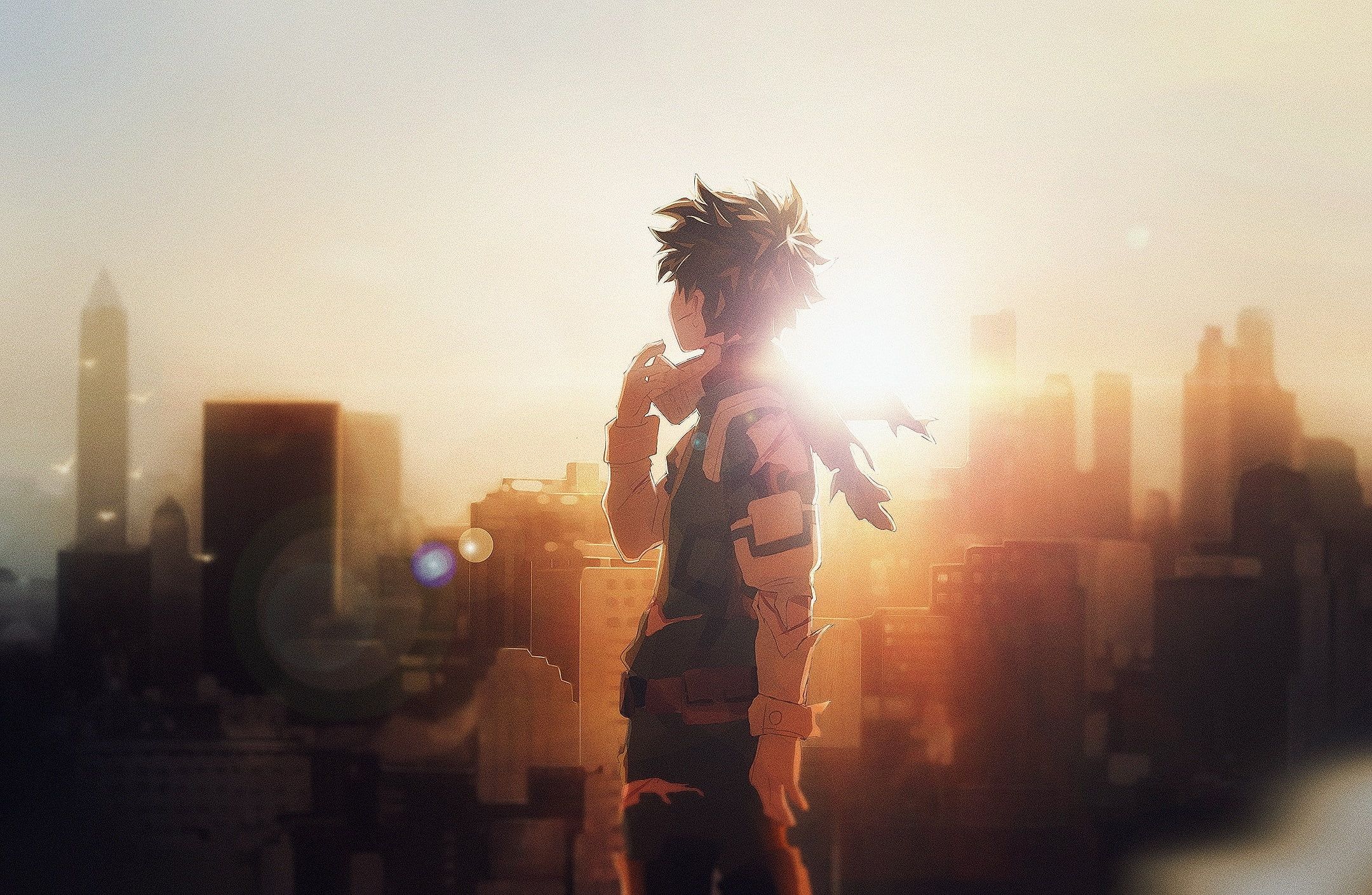 Anyone who has had a Quirk before inheriting One For All perished early. However, they were unable to carry the weight of both. Deku was Quirkless. Therefore he could not only employ One For All without the drawback. However, he could exhibit the Quirks of his forefathers. He has unlocked 5 of these extra Quirks in the manga.

5. Danger Sense: This ability allows Deku to detect threats in his immediate vicinity.

This quirk, like Dojutsu in Naruto, allows the person to detect hazards in his environment. It isn’t much of a help, as seen in the series. As professional heroes already have the ability, this quirk is unnecessary. Deku, on the other hand, could be able to take full advantage of it if he can master it like Itachi did Sharingan.

4. Fa Jin: Deku can be quicker than Light if he saves up enough energy

This strange ability is based on a Chinese folklore skill. To utilize this, the user must first amass a large amount of energy. Once he does, he can move like Konoha’s yellow flash. The user achieves incredible speed, faster than a bullet. 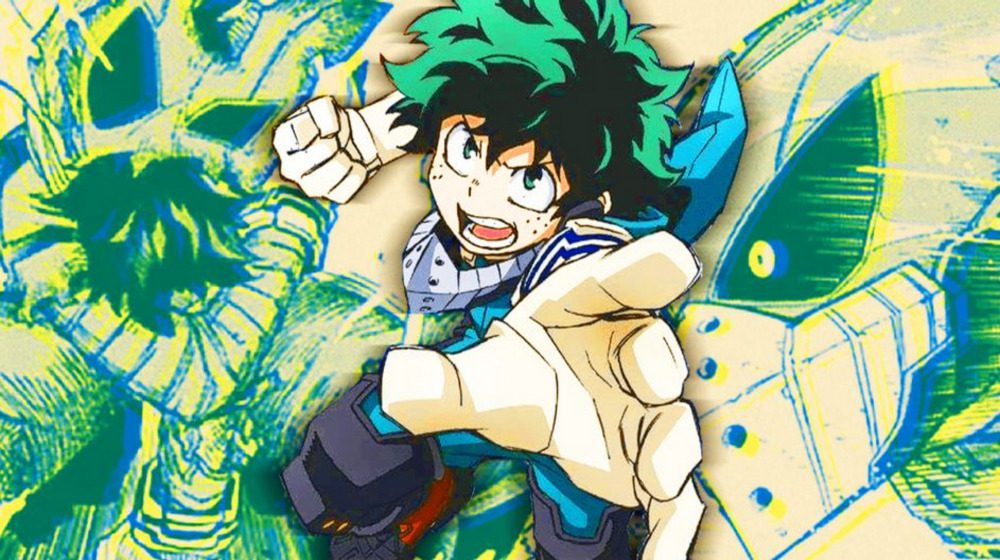 3. Smokescreen: Deku has the ability to emit smoke from his body.

You may have seen Naruto using this method numerous times. Deku, too, has this quirk. It enables him to create a distraction and buy time for additional power-ups, such as Fa Jin. When you want to deceive your opponent, the Smoke Screen comes in handy. 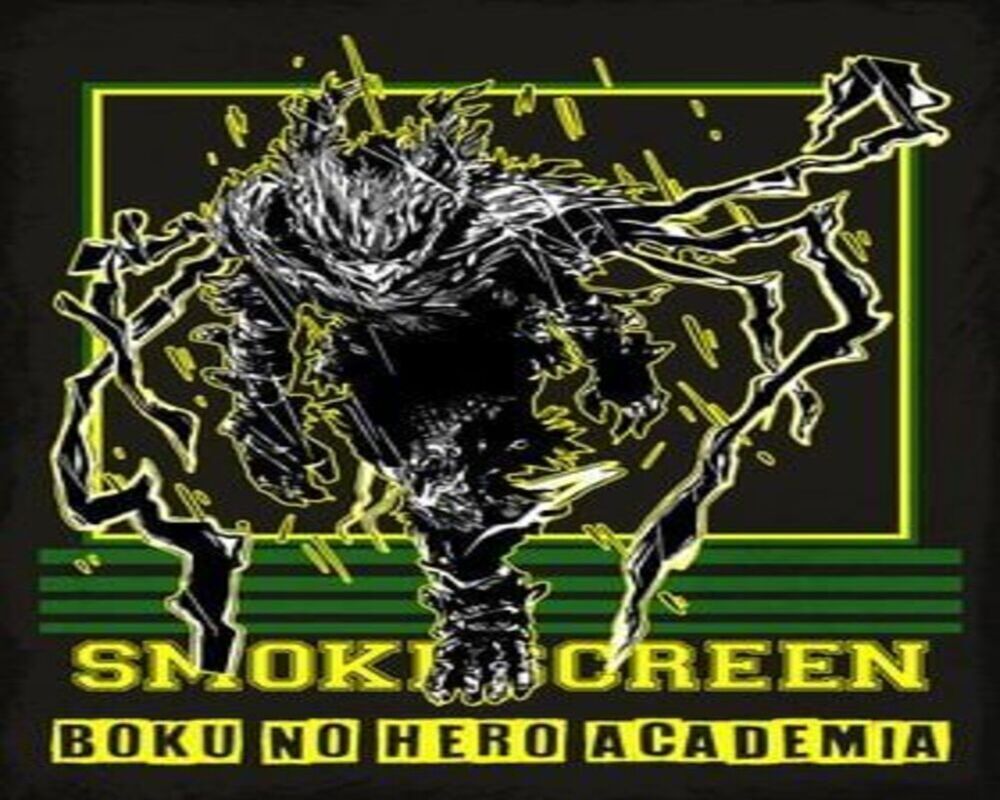 2. Float: Deku can float through the air.

Although Deku prefers the Blackwhip, this trait is useful. He employs this when he is high off the ground and has nothing to grab onto. This helps his fighting mobility. It improves his chances of winning by giving him an advantage over his opponent.

1. BlackWhip: Deku can use his whips to move around and grab onto things.

Deku’s body has the power to create black tentacles. He uses them to move from one level to the next. This gives him the freedom to go about it. He can also use them to seize people. Usually attempting to apprehend villains or rescue civilians. To utilize Blackwhip, Deku must-have impulse stability. If he gets too upset, the power can spiral out of control. 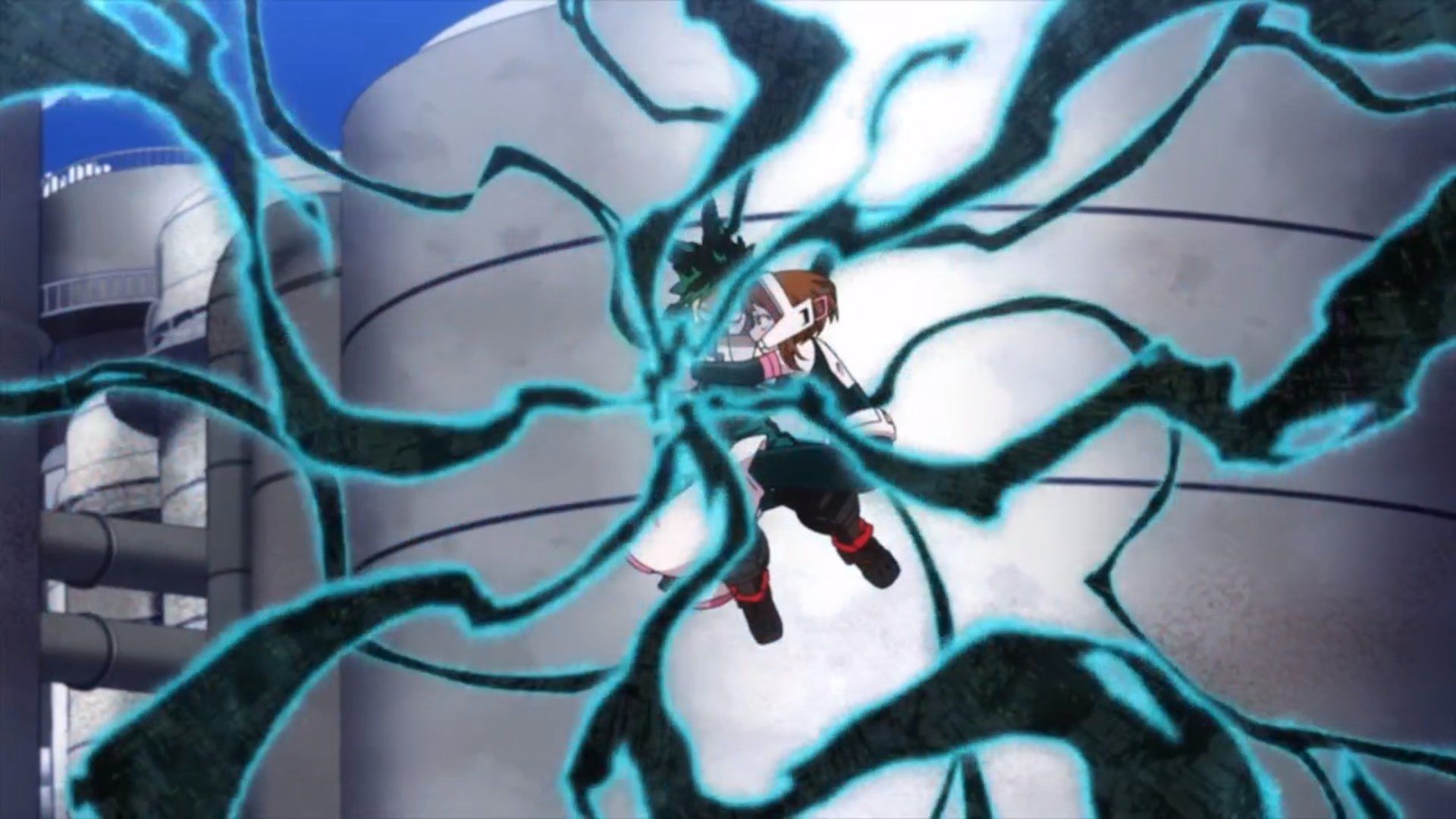 if you want to watch Deku and his antics in practice. There is no need for you to find a legitimate site. We’ve got your back at OTAKUKART. Crunchyroll has all of the episodes available to watch. It is the authorized streaming partner of a number of fantastic anime series.

Also Read: My Hero Academia Chapter 354 Release Date: Endeavor Vs All for One?