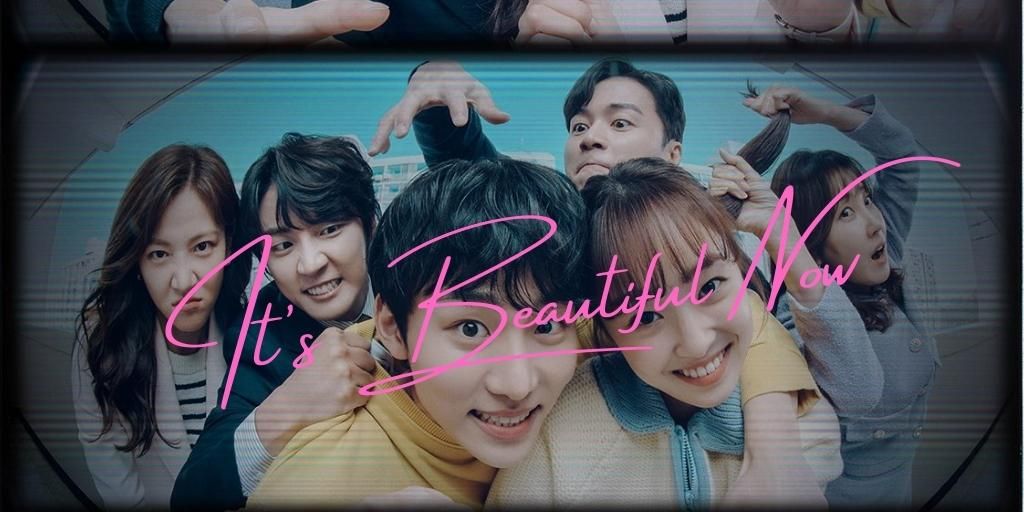 Although many K-dramas showcase a lot of sweet and chivalrous plots, they never truly portray the real world. A devastating blow, yes, but that is the truth. It’s not that love isn’t real, or that men in the real world aren’t like that, it’s just that events in dramas are easily exaggerated more often than not. However, the ongoing drama directed by none other than Kim Seong Geun says so otherwise. In ‘It’s Beautiful Now’ Episode 17, the series paints the true worries in people’s lives. A fine illustration of all struggles and genuine concerns many feel. To sacrifice time for the betterment of your family is an act of heroism. Easier said than done nonetheless.

‘It’s Beautiful Now’ ep 17 focuses on the idea of just how much can a person’s effort lead them. Depicting laborious efforts to be part of the grand scheme of things. The biggest concern of the young in episode 17 of ‘It’s Beautiful now’, is getting married and settling down. Now, it is as clear as day how marriages are these days, and how everyone is too scared to spend an entire life with someone knowing the chances of not being truly loved by their significant other. Even if these possibilities may prove correct, should a person just remain lonely for the rest of their long lives, too scared that their hearts might come back scarred and shattered? What a bland way to surrender.

What To Expect From ‘It’s Beautiful Now’ Episode 17?

Humble beginnings and a little sneak peek of the realities can cause a person to completely close themselves off from the chance to fall in love. That feels like a kind of cruel way to lock up a heart. How will you know the outcome of falling in love and the feeling of it if you have never fallen into the funny ways of love? Bringing back the topic of ‘It’s Beautiful Now’ episode 17, the fear of being heartbroken is exactly the dilemma of the characters in the series.  Successful businessman and Grandfather observe his grandson’s priorities and how work is the only thing part of their lives, and he comes up with the best deal. 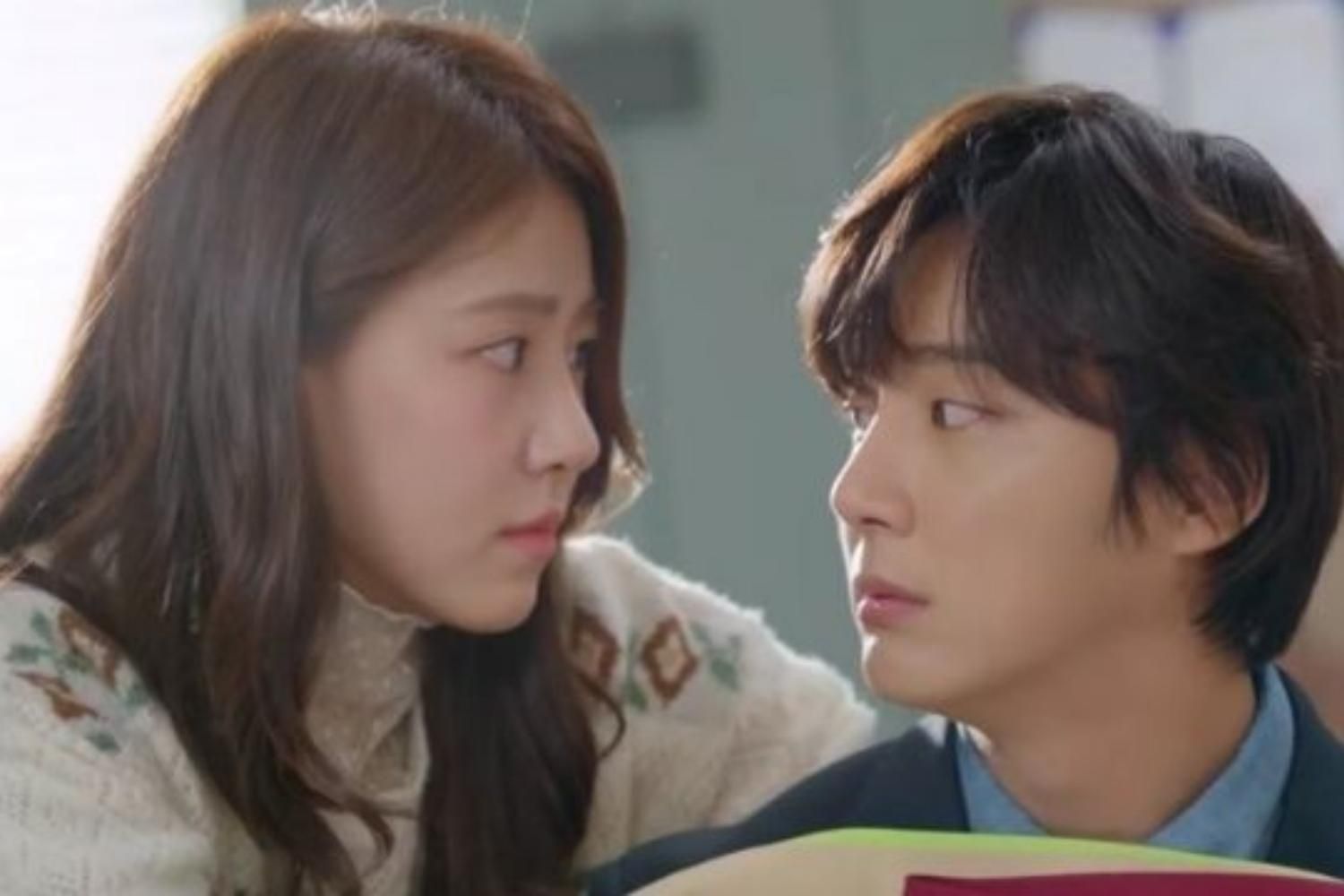 Also Read: Our Blues Episode 16 Release Date: Till the Time We Meet Again

The Grandfather is played by none other than Park In Hwan. Park In Hwan is cast for the role of Lee Gyeong Cheol, a sweet and loving grandfather. Lee Gyeong Cheol worries for the future of his grandsons, and so makes the deal of giving the apartment to the brother that gets married first. The grandfather knows how tempting this offer is, and so announces the games to begin. Of course, the brothers won’t choose just anyone because after all, it is marriage.

A pure binding between two people. A sacred bond. Keeping this in mind, the hunt begins for the brothers to find someone suitable. How romantic. No seriously, with genuine hearts the three go out in search of someone to spend the rest of their lives with. Truly an enchanting pursuit.

When Will Episode 17 of ‘It’s Beautiful Now’ Air?

A real charming chase takes up space in the brother’s minds. Yoon Jae, Hyun Jae, and Soo Jae all seek to find a partner. As the series further progresses, an interesting turn of events unravels. Knowing the interesting plot of the story, the audience anticipatingly questions when will ep 17 of ‘It’s Beautiful Now’ be released? The 17th episode of ‘It’s Beautiful Now’ is said to be released on May 28, 2022.

According to the audience, the actors and actresses did an amazing job at playing their roles. As if bringing out the expressions from within came naturally. That could mean the scenes and the lines didn’t seem new to the actors. Additionally meaning the actors knew what and how to act the lines. This could only mean not only do young people feel conflicted about the problems of marriage but also adults. 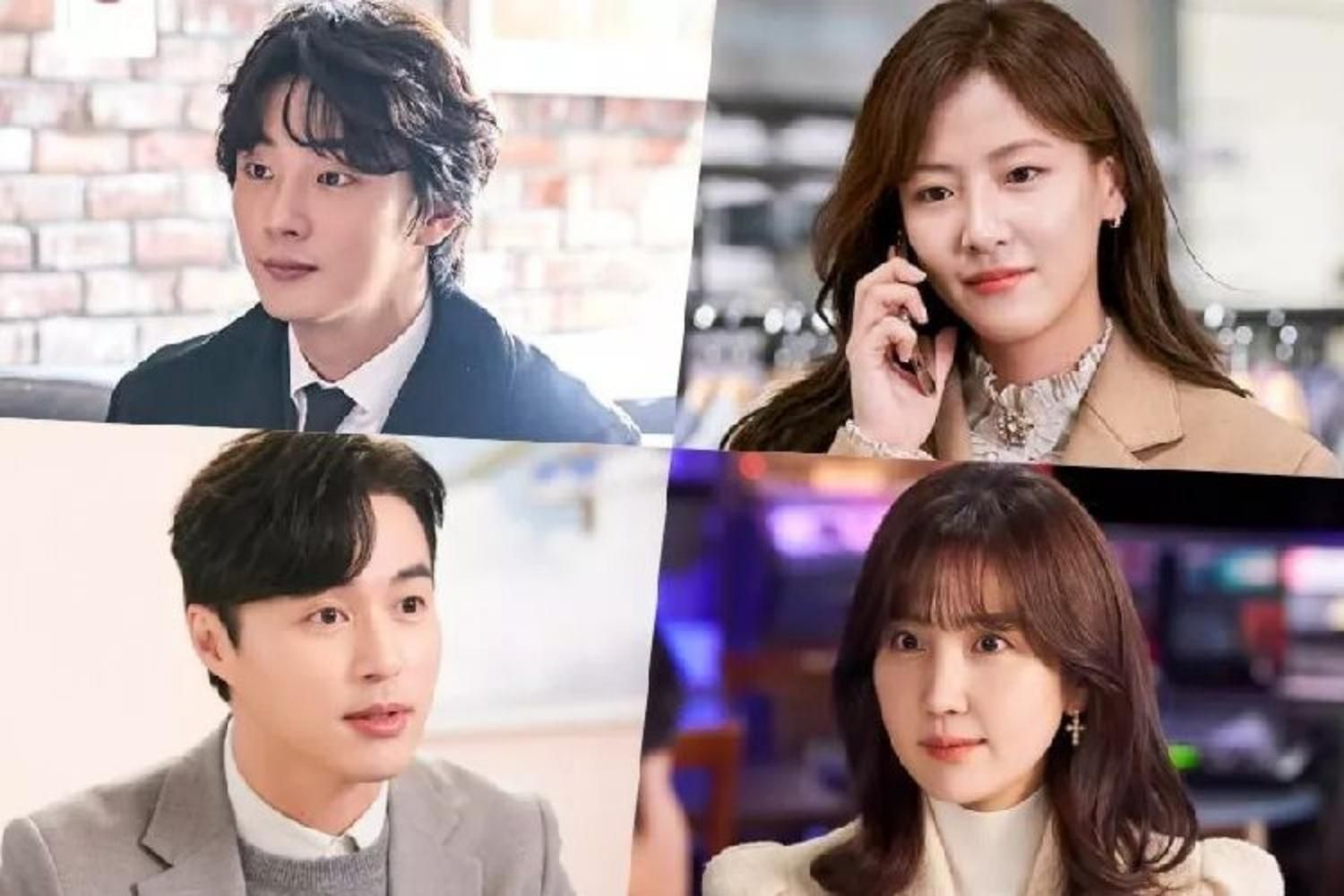 Where To Watch This Compelling Series – Online Streaming Details

It is most unfortunate to hear that ‘It’s Beautiful Now’ is an ongoing series. Considering the eagerness of fans, one would think by some miracle the episodes would release altogether, but that’s just wishful thinking. The original network where the television series is broadcasted is KBS2. Funny I mentioned one should give themselves the chance to fall in love when I myself don’t follow that fundamental rule. But that’s a different case entirely. The men I seem to adore are part of a fictional world I hope could one day be reality.

And again, that’s just wishful thinking. ‘It’s Beautiful Now’ doesn’t seem to be for the lighthearted. Tears will be shed I shall not be deemed responsible for.