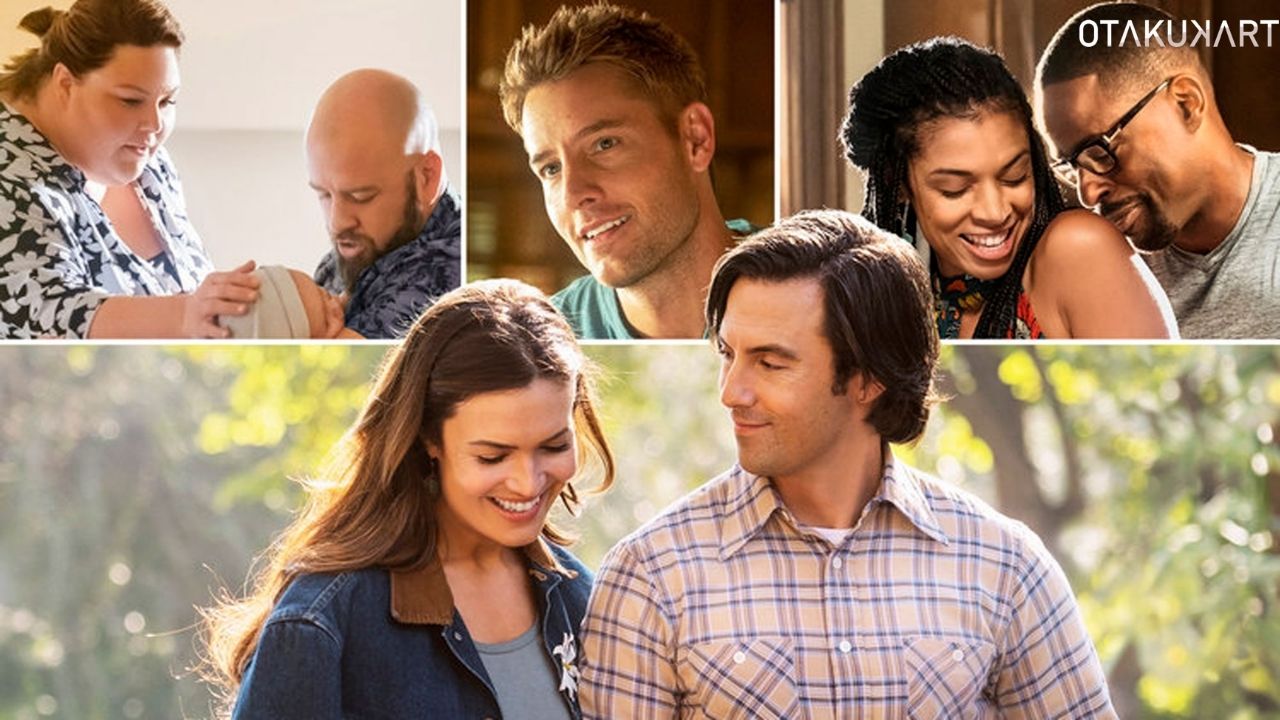 The multigenerational narrative of the Pearsons, a family full of folks with an affinity for passionate speeches and beautiful, long crying, was told over six seasons on NBC’s weepy family drama “This Is Us.” It was a narrative that kept growing, connecting, and circling back through the past, present, and future until the very end. On May 24, the final episode of “This Is Us” aired in the United States. The viewers bid adieu to the Pearson family. Here, we will see about the “This Is Us” finale ending.

We first met them in 2016 and have since tracked the ups and downs of three generations of family life. The show has impacted the audience greatly and has been successful throughout time.

“This Is Us” creator Dan Fogelman and his writers took us on a winding, turning journey through the Pearson family’s past, moving back and forth in time as the show gave us the love story of Jack ((Milo Ventimiglia) and Rebecca Pearson (Mandy Moore). The show also follows the lives of the “Big Three”: Randall (Sterling K. Brown), Kate (Chrissy Metz), and Kevin (Justin Hartley). Without further delay, let us check out the finale ending of “This Is Us.” 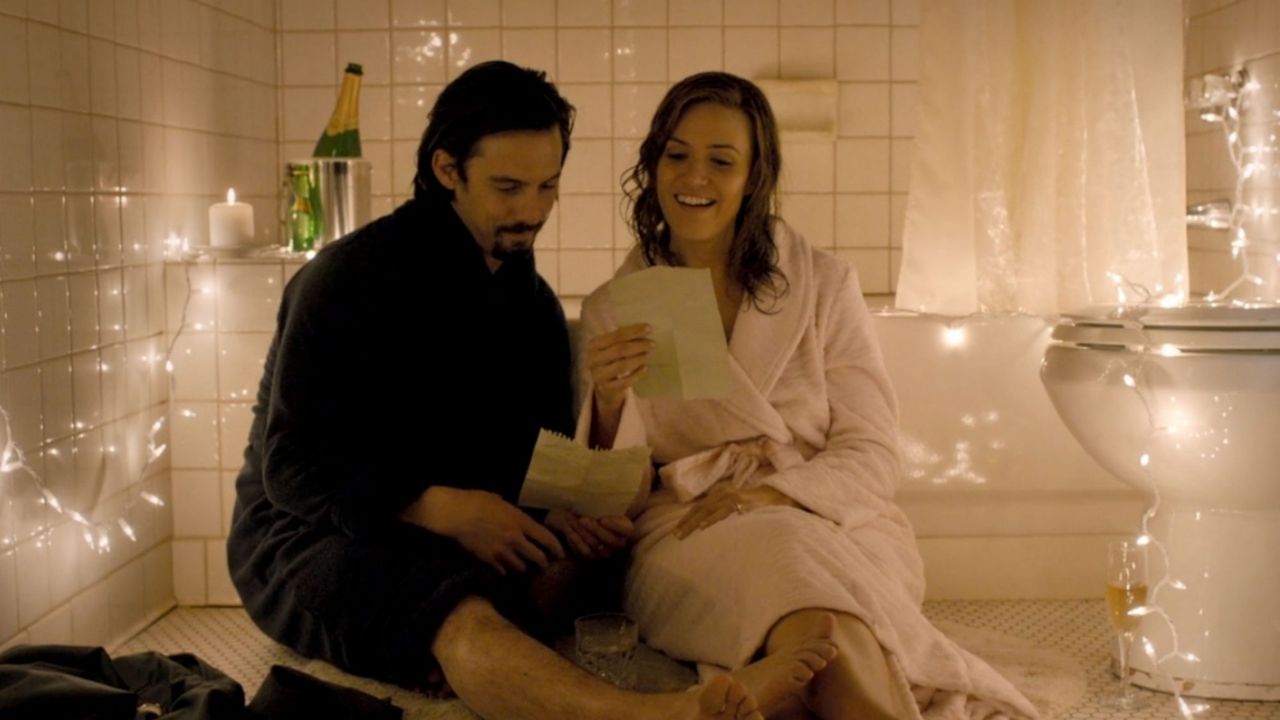 This Is Us Cr: Peacock

This Is Us Finale Ending Explained

The finale ending of “This Is Us” is quite a journey filled with all kinds of emotions. You will smile, cry, laugh, and whatnot. The last episode of This Is Us is split across three timelines: flashbacks, the current day, and forward scenes.

The episode “Us” starts in the past when the “Big 3” are 11 years old. This was set in the 1990s. Rebecca wakes up next to Jack in the caboose, in the same position as they were at the end of the last episode. They looked so beautiful and calm. The scene has a strong emotional tone to it. Rebecca said in an early episode that she didn’t want to forget the days when the family did nothing except watch movies and play games like Pin The Tail On The Donkey. Jack is also shown demonstrating to Randall and Kevin how to shave. He also gives them a speech on how he’s been appreciating the little things recently.

Who can forget Rebecca’s journey across the train full of life memories? Rebecca dies in the finale ending of This Is Us. As we know, she suffered from Alzheimer’s disease. All of the important characters are present for Rebecca’s death, including Kate, who rushes in after being detained on a flight from London for work. The Big Three are by Rebecca’s bedside as she draws her final breath.

Finally, comes her funeral. Each Randall, Kate, and Kevin gives a speech at Rebecca’s funeral. They also promise that will stick together forever. 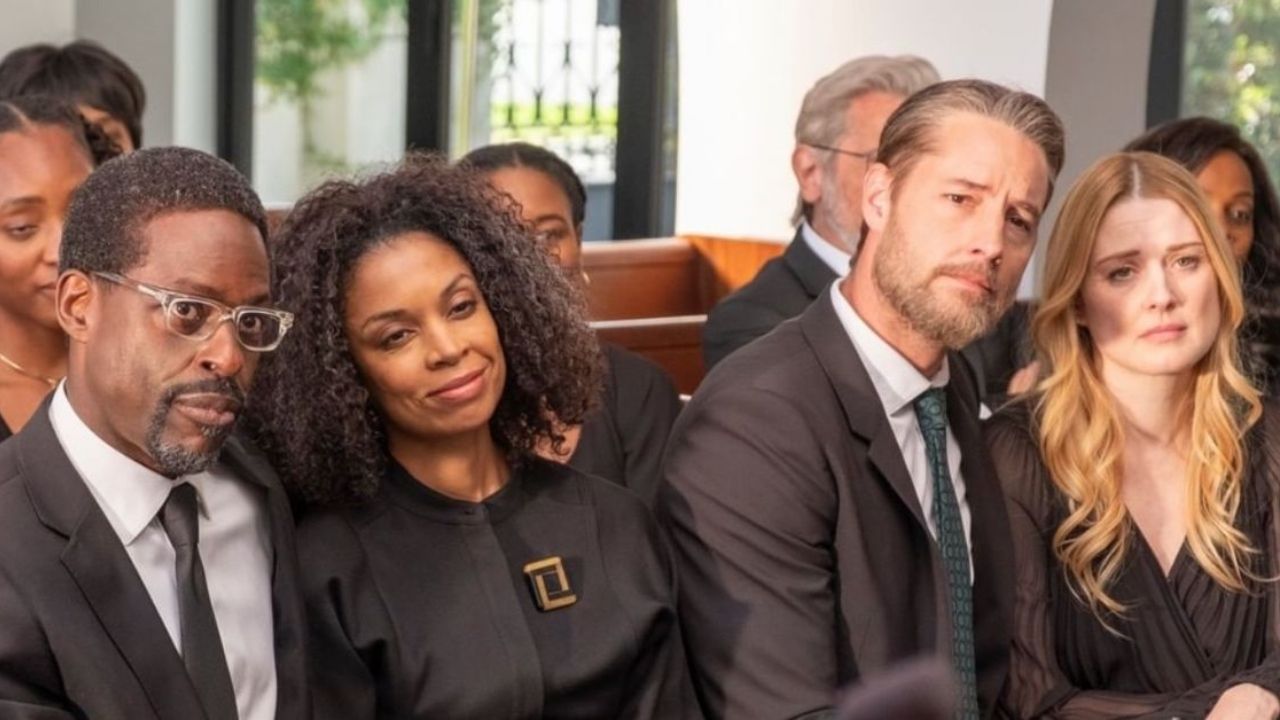 After it’s finished, a sad Randall sits on the stairs of the family cabin, telling his children how worthless life feels now that Rebecca is gone. Randall maintains his composure with the support of his wife Beth as he envisions their “peaceful future.” Kate aspires to establish music schools for the blind all around the world. Kevin has opted to keep his non-profit organization that hires veterans as contractors going.

Rebecca and Jack push the Big Three on swings first, then Randall and his wife Beth push Tess and Annie on swings in the show’s last flash-forward sequence. Then, on the swings, Kate and her ex-husband Toby are seen pushing their kid Jack.

Adult Jack falls in love with Lucy, a waitress, and goes on to become a big music artist. The scene then cuts to an adult Jack (Blake Stadnik) and his wife Lucy (Auden Thornton) pushing their daughter Hope on the swings as well. A young Randal looks up at his father Jack in the episode’s last moment.

Finally, the episode ends with Rebecca being seen on the train. “There are so many things I wanted to do with them,” she adds as she lies close to Jack. “You will,” he tells her. It’s difficult to explain, but you’re going to do all of those things with them. You will be there.” They say “I love you” to one another in their final exchange of words.

This was all about the “This Is Us” Finale Ending. An end full of emotions, light, and promises.