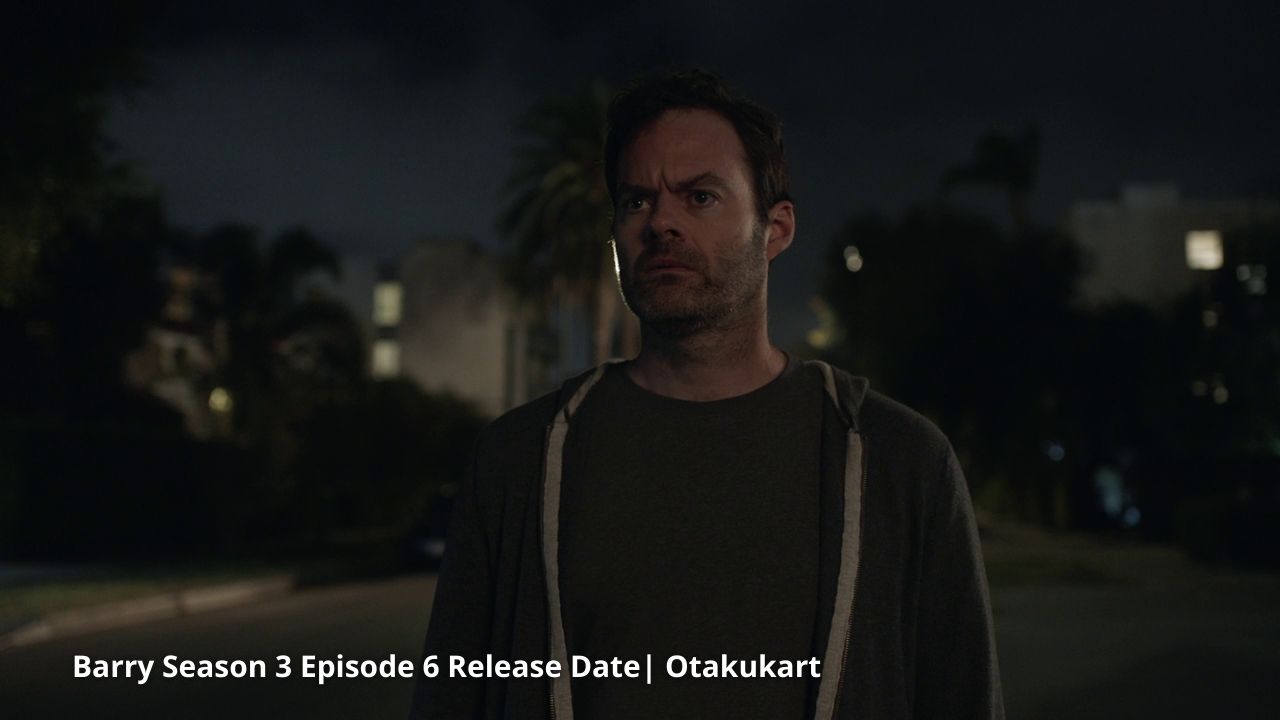 Barry Season 3 Episode 6 may see the cops getting closer to solving the case of Detective Janice Moss. They have someone with intricate information in the form of Special Agent Albert Nguyen who served Barry in the past. He knows Barry in and out and believes that Barry has a lot to do with this case. The question remains if he will get to him first or someone else.

Recently on the show, Fuches has been plotting against Barry by involving the relatives of the people Barry has assassinated. Barry on his side has found himself alone after losing Sally who has started believing that he is toxic. These recent events have left Barry in a vulnerable position and we wonder if he will see the attack coming in the coming sixth episode of Barry S03.

Barry Season 3 Episode 6 will release on 29 May 2022. It is titled, “710n”. So far there is no official release date for the episode, but from what we saw in the previous one, we may see Sally distancing herself from Barry. Step by step she might be closer to finding out what Barry really does. Something Hank and Cristobal don’t want Barry to reveal to her. 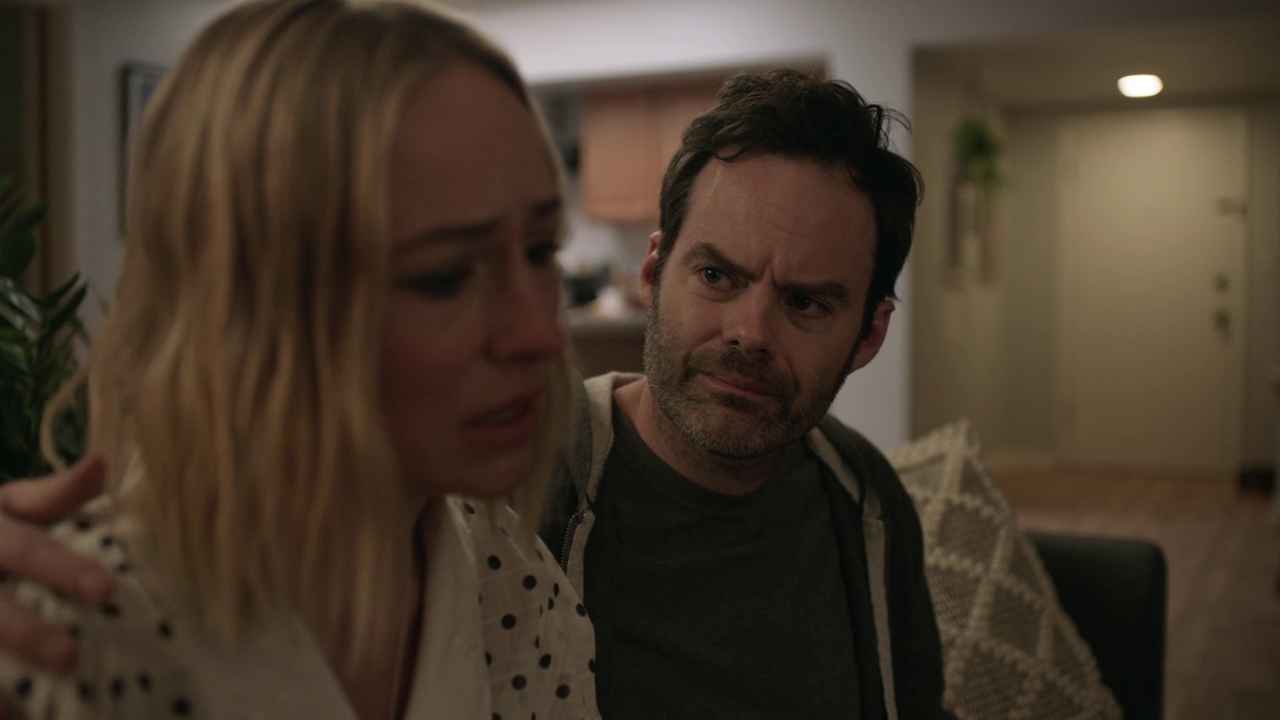 Apart from that, Hank may find himself questioning Cristobal after the arrival of the latter’s wife. After the mother-son duo, who is the next person coming for Barry after Fuches encouraged them. Plus, will they be successful in killing him? Lastly, the case of Detective Janice might be getting a big push as Special Agent Albert who knows Barry very well is coming for him.

Barry Season 3 Episode 6 will air on HBO at 10 pm ET and will be available to stream on HBO Max in the United States. Meanwhile, in Canada, Crave offers the third season of Barry and its coming sixth Episode.

Elsewhere, in India, you can find Barry S03 E06 on Disney+ Hotstar. With that, we are two episodes away from Barry wrapping up its third season. So expect a new Barry episode every Sunday following the sixth for the third season.

Check out the official promo for Barry S03 E06 below.