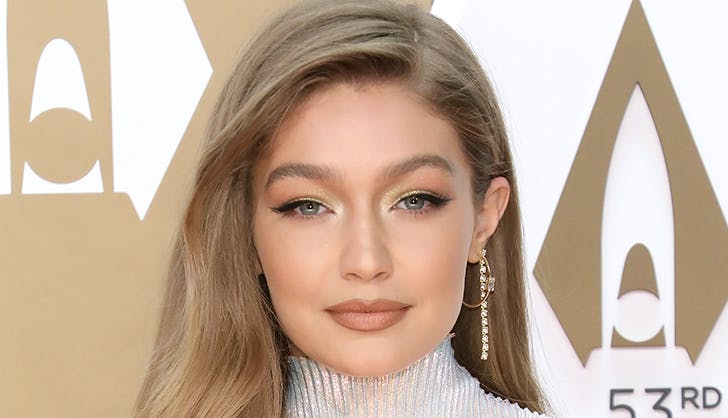 We all know the popular fashion model of America who is also a prominent personality on the small screen named Gigi Hadid. Though she started her career at an early age, the fame in her career came when she was chosen under the list of Top 50Models ranking in the popular website named Models.com. Being a great model, she was regarded as the International Model of the Year in 2016. Not only does she limit her career to the field of fashion, but she also has an extravagant career in the field of acting. She made her debut on the big screen with the movie named Virgin Eyes. The movie was a short film which was premiered in 2012. In this movie, she played the role of a major character named Andrea.

Not only on the big screen, but she made her position on the small screen as well. She got the chance to play a major role in the popular television series named The Real Housewives of Beverly Hills. With her role in the television series, she rose to more and more fame. Apart from being a part of different movies and television shows, we can also see her in many popular music videos. For instance, we can see her in Taylor Swift’s fifth studio album, which was titled 1989. The album was premiered in 2014. We can see her in the song named Bad Blood which is said to be one of the best songs on the album.

Other than that, we can also see her in the song named How Deep Is Your Love. The song was sung by the popular Scottish singer who is also a renowned disk jockey and also a music producer. With such a wonderful cast of this song and is sung by one of the most popular singers, the song made its way to the prestigious list of UK Singles Chart. The song was ranked at the seventh position, apart from being one of the most popular people on both the screen. She walked the ramp becoming the face of the popular clothing brand of America named Guess. 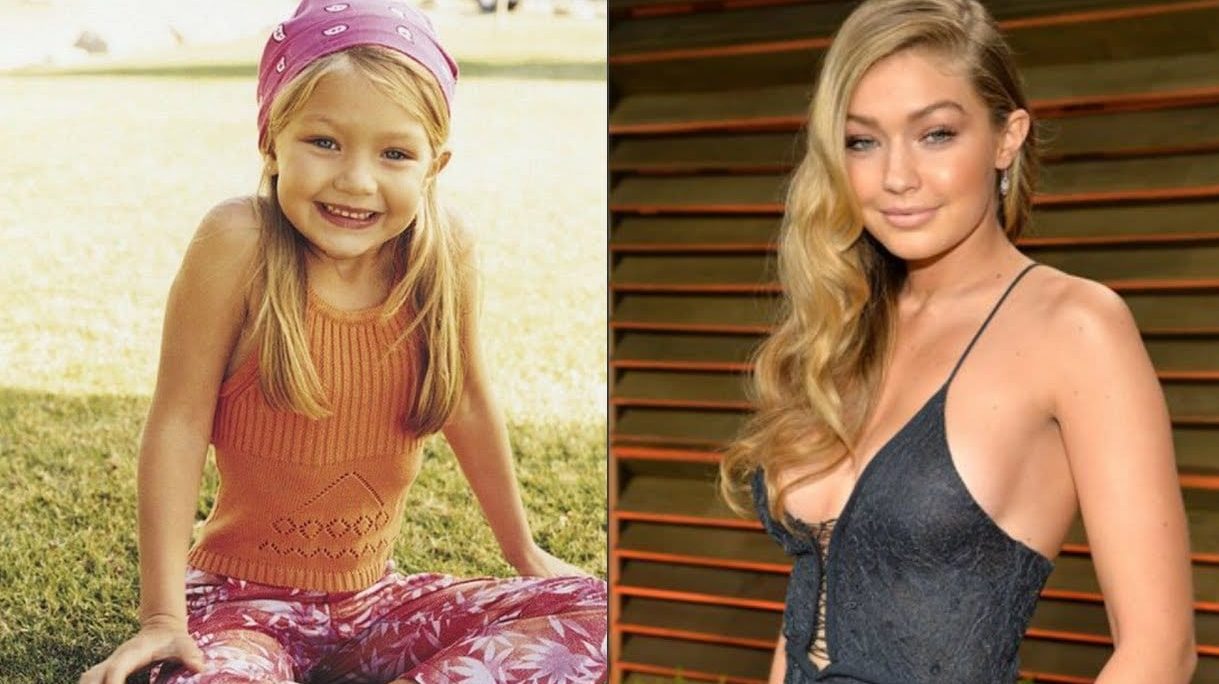 Gigi Hadid as a kid and now

Born on the 23rd of April in 1995 in the beautiful city of Los Angeles, which is in the United States, was none other than but Jelena Noura Hadid or, as we may know, her Gigi Hadid. She was born to the family of Mohamed Hadid, who was by profession a real-estate developer, and her mother was a former model named Yolanda Hadid. Talking about her ancestorial background, tracing back her roots from her father’s side, she was the descendant of the Arab ruler who ruled the parts of Northern Palestine named Daher Al Omer. His rule was traced back to the period of the mid-18th century.

Being the oldest, she has two younger siblings, namely Anwar, who was her younger brother and Bella who was her younger sister. Not only her but her siblings are also models. But for some reason or the other, her parents parted their ways legally in 2000. Within some time, her mother tied the knot with David Foster, who was by profession a Canadian Musician, record producer as well as songwriter. While Anwar and Bella were her actual siblings, she got five step-sisters from her stepfather.

This all about her family, now let’s talk about her education. For her high school years, she went to the popular high school of California named Malibu High School, which was in 2013. Being interested in sports, she took part in various sports, namely Volleyball and horse riding. To pursue her higher education, she moved to New York. Moving there, not only did she focused on her higher studies, but she also started her career in the field of fashion that is as a model. She was enrolled in a popular school named The New School, which was a popular private research university in the part of Lower Manhattan, which is in New York City. There she persuaded the course of Criminal Psychology. But being passionate about modeling, she chose to make it her career. With that, she dropped out of college in 2013 and started focusing more on her career as a model.

Gigi Hadid with Zyan Malik in the song named Pillowtalk

She made her debut in the field of modeling career at the age of two. At the age of two, she was chosen for the popular campaign for the renowned brand of America named Guess. Like any other child, she focused more on her education than on her modeling career. After some time, that is in 2011; she started walking down the ramp again. Being such a great model, in the following year, that is, in 2012, she was chosen to be the face campaign for the same renowned brand she worked on earlier named Guess. From the fame that she earned from the fashion shows and ramp walks, she got different opportunities in another field like acting. She made her debut on the small screen with the popular television show named The Real Housewives of Beverly Hills. The main plot of the show was to portray the lives of many women who lived in the parts of Beverly Hills, which is in California. The show was aired on the 14th of October in 2010.

Being a model and such a good actress, in no time, Hadid made it to the cover page of many magazines. Apart from that, she also made her appearance in many popular music videos. By 2016, she was chosen as the contestant of one of the most-watched cooking reality shows of America named Masterchef. The show earned much more fame in the US. Other than that, we can find the show with the same name on British television.

Other than that, we can also see her in the popular music video of the renowned singer of America, who is also a songwriter named Taylor Swift. The video song was titled Bad Blood. The song was a part of Taylor Swift’s fifth studio album named 1989. Other than that, the song earned the first position not only in its own country but also in other countries, namely Canada, New Zealand, Scotland, and the US. The main theme of the song revolved around the story of Swift’s close friend, who is also a fellow musician betraying her, but the name of the friend is never disclosed by her.

Though from the video, many understood that it might have been addressed to another popular singer named Katy Perry. Despite being at the 1st rank, the song was not praised by the critics. The song was described to be cliched. Now let’s move to some of her latest works. We can see her appearance in the popular music video, which was recorded by a renowned British singer and songwriter named Zyan Malik. The name of the song is PillowTalk. The song is from his solo debut studio album titled Mine of Mine, which was premiered on the 29th of January which is in 2016. Not only did the music video earned praises and appreciation from the audience, but it also earned huge success in not one but two countries named in the United States as well as in the United Kingdom.

Despite the success it earned, it received mixed reviews from critics. While writing the song, Zyan Malik collaborated with Anthony Hannides, Joe Garrett, Michael Hannides. Other than that, the song was produced by Levi Lennox. In the music video, we can see Hadid and Zyan appearing together. In the music video, we can see that Hadid is swinging around the male lead character who is Zyan. Later the leads are seen have a make-out scene, and then both are crying black tears.

Not only is Gigi Hadid one of the most prominent models in the field of fashion, but she is also an extravagant star of the small screen. She started her career as a model when she was only a 2years old kid. Her first work was with the popular clothing brand of America named Guess. Gradually with time, her grace and skills as a model kept on going up. With that, she earned other contracts with many other brands, which were not only beauty and clothing brands but also reputed automobile companies. For instance, she was chosen to be the model for the popular brand, namely Maybelline, Evian, BMW, Versace as well as Tommy Hilfiger. She earns somewhere around $9.10million from each of the agreements that she has made with those renowned brands. With that, Gigi Hadid has a net worth of somewhere around $35 million as of 2021. 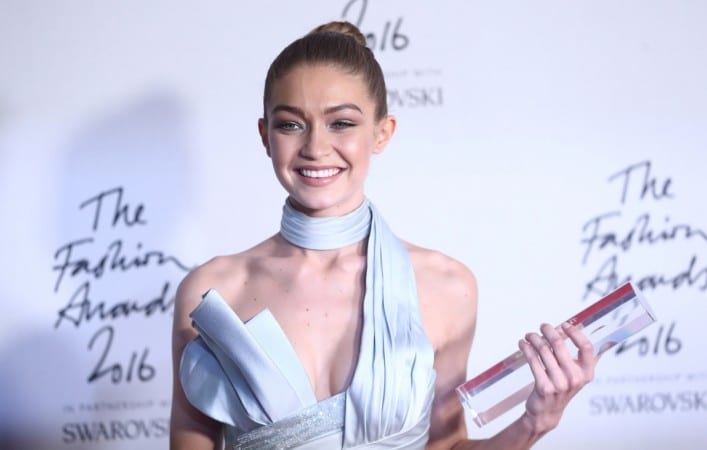 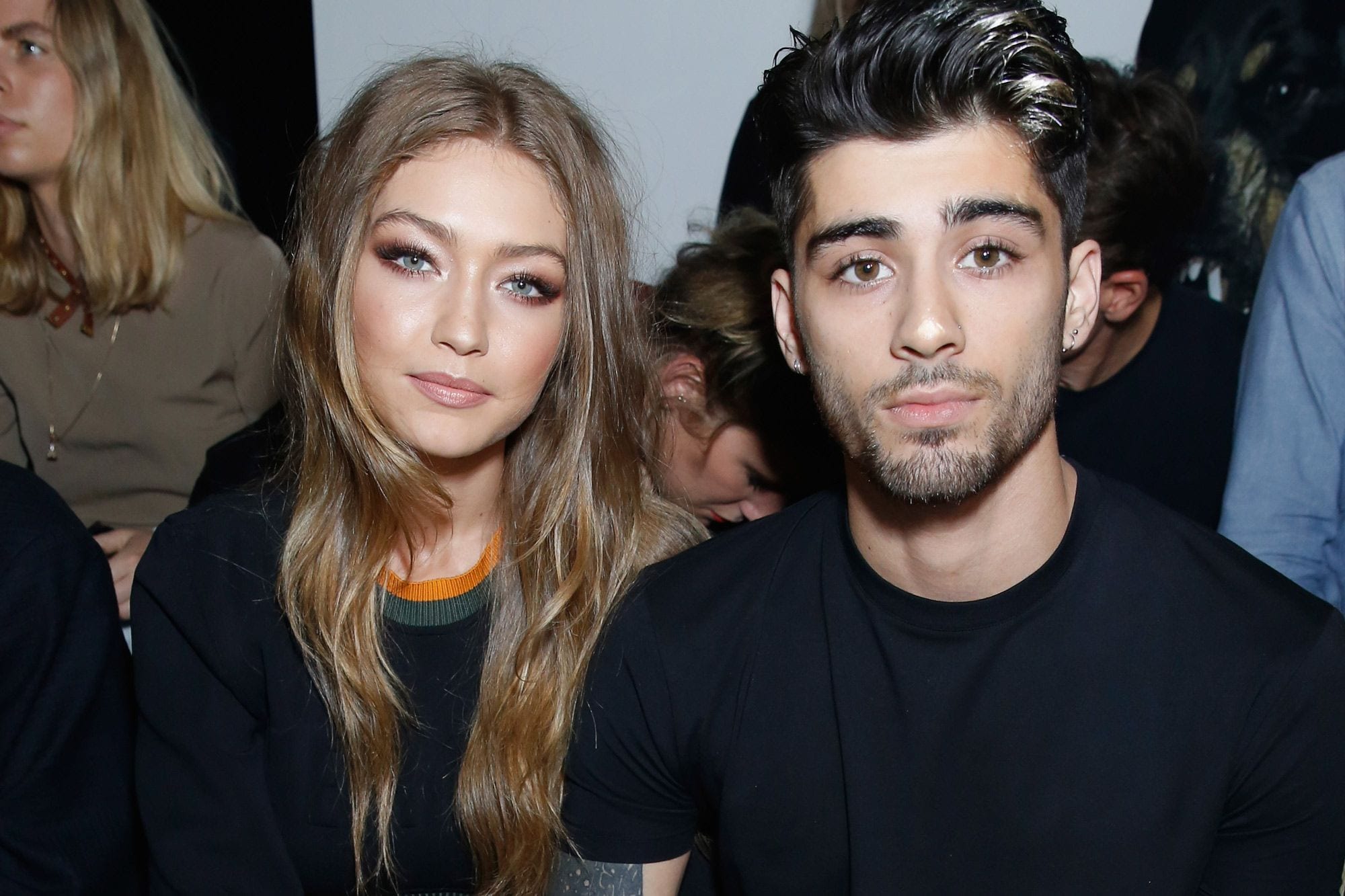 Though not much is known about her personal life, we know that the popular model and television personality named Gigi Hadid had her first relationship with Copy Simpson. The relationship went well for some years. But for some reason or the other, as said by the couple, due to some personal reason, the couple parted their ways. After some time of her first breakup, in 2016, she started dating the renowned songwriter and singer named Zyan Malik.