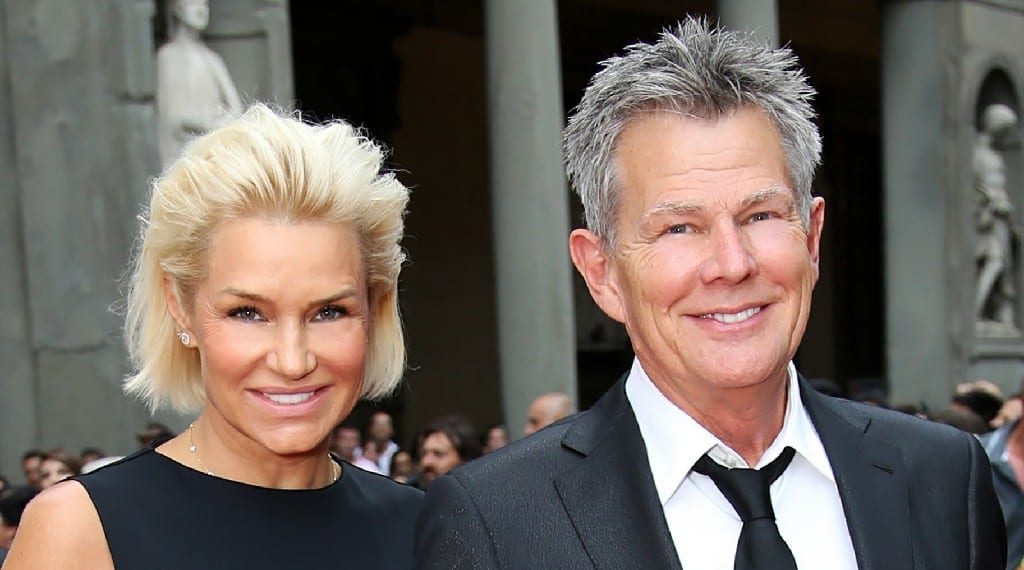 David Foster, the Canadian musician who has established his name for himself as the superstar music producer. Right from his early days in the pop group Skylark to the time he chaired Verve Records. The name is big, but it got bigger. The very time when David Foster joined the cast of Real Housewives Of Beverly Hills as a Househusband to Yolanda Hadid.  The mother of IMG Models Gigi and Bella Hadid. The couple was married in 2011. They joined the show in the third season and were considered one of the hotshot couples of the show to look out for.

But, things didn’t remain the same at all. In 2015, Yolanda Hadid suffered from Lyme disease. A disease caused by the bacterium Borrelia burgdorferi. Popularly referred to as the invisible disease. Especially because of its lack of ability to make a person look sick. Amidst this, she faced something unexpected when David Foster wanted a divorce. The divorce shocked not only Yolanda but also the viewers. As well as the cast of Real Housewives of Beverly Hills. There were claims of David Foster leaving Yolanda because of disease? Where they true or not? All explained here.

One of the first reasons for Yolanda Hadid and David Foster’s divorce was considered to be the show itself. The Real Housewives of Beverly Hills garnered Hadid to huge stardom. But not for David Foster on the other side, who later in 2019 criticized the show for showcasing drama rather than a person’s career. He hated being tagged as Househusband over the fact he has 16 Grammys on his name. 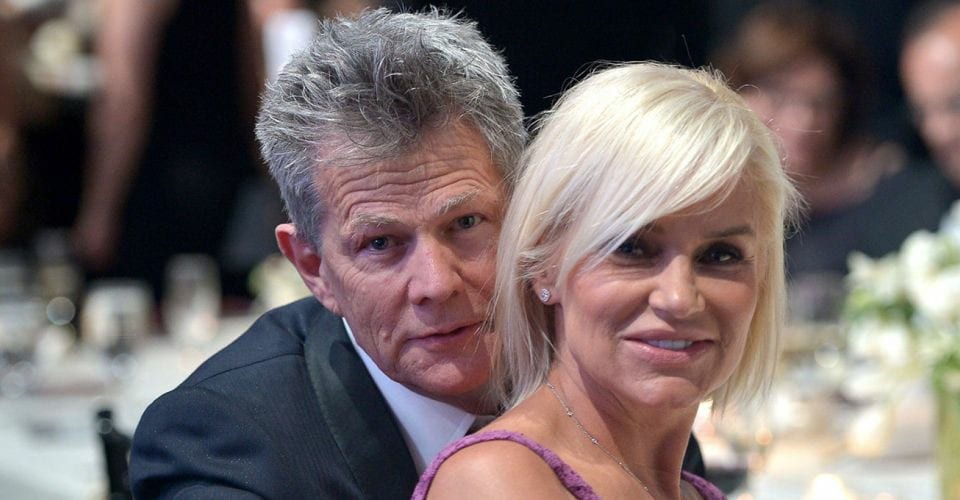 Yolanda Hadid, on the other hand, believes Lyme disease to be the reason behind David Foster wanting a divorce. During an episode of Bravo’s Dr. OZ, Yolanda talked about it. She stated she doesn’t know how she contracted the disease, but when Foster quit, he hurled, saying her sick card is up.  According to Yolanda, the disease causes not only suffering for the patient but also suffering for the caretaker as well.

The rumors of David leaving Yolanda were in the air for a while. It came forward claiming David and his family were sick of Yolanda using the disease as the reason. But David himself decided to come forward to answer them. He called the rumors to be baseless and inaccurate. He states saying he has always loved Yolanda and has been by her side for four long years. The time when she was battling the disease and did his best to help her battle the complexities of the disease.

David Foster On The Reasons He Divorce Yolanda

After answering the rumors of the time Yolanda was in remission, David Foster came forward on Entertainment Tonight and talked about her. Foster admitted at the end of the day that she is happy after all they have been through. He is glad the kids are doing great, plus she is in remission after all the struggles. In the end, David Foster talked about their divorce, stating there were other issues as well. Through Page Six, David Foster admitted to the fact that he was not a good person throughout this time. If people criticize him, they should and admitted he ran away during Yolanda’s difficult times. 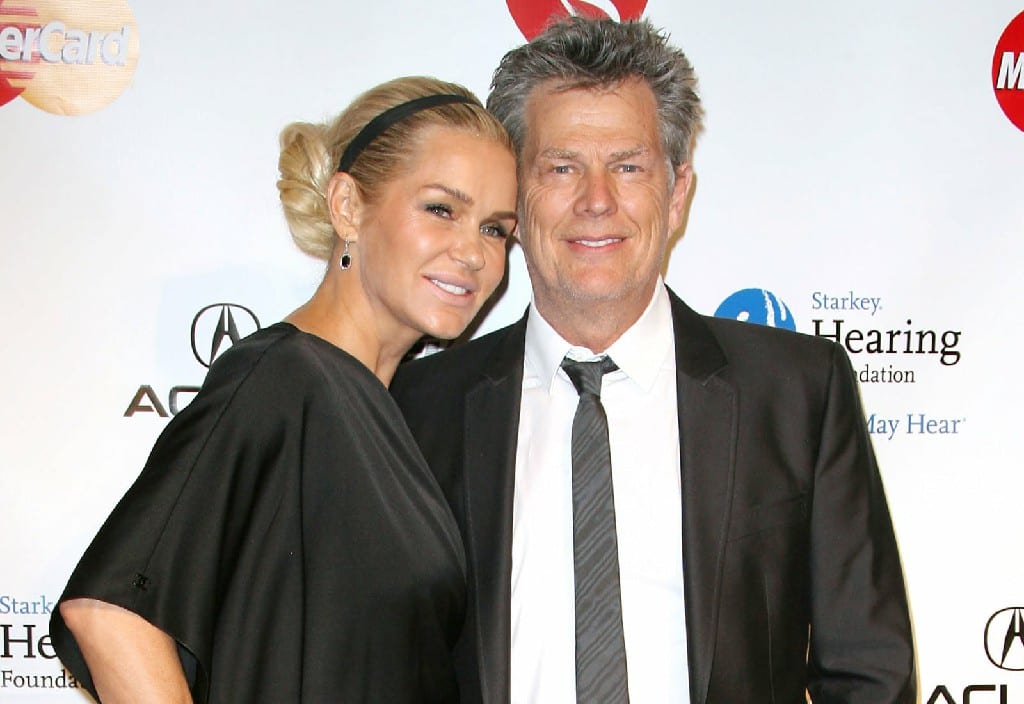 In a Netflix documentary David Foster: Off the Record, Foster talked about a number of things from his personal life. One of them being his marriage to Yolanda Hadid. He went on to admit; the divorce had nothing to do with the disease at all. He questioned how can he leave sick women, and the disease will never be the reason he left. Something else had to do with the divorce. When it comes to the main reason behind the divorce, David Foster admitted he will never disclose it ever in public.

Thus, the secret behind the Yolanda Hadid and David Foster divorce might remain the way it is unless Foster decides to come out ahead. The couple was married for four long years. As of now, David is married to Katherine McPhee. They met on American Idol, and on the other hand, Yolanda is currently dating her new boyfriend, Joseph Jingoli.