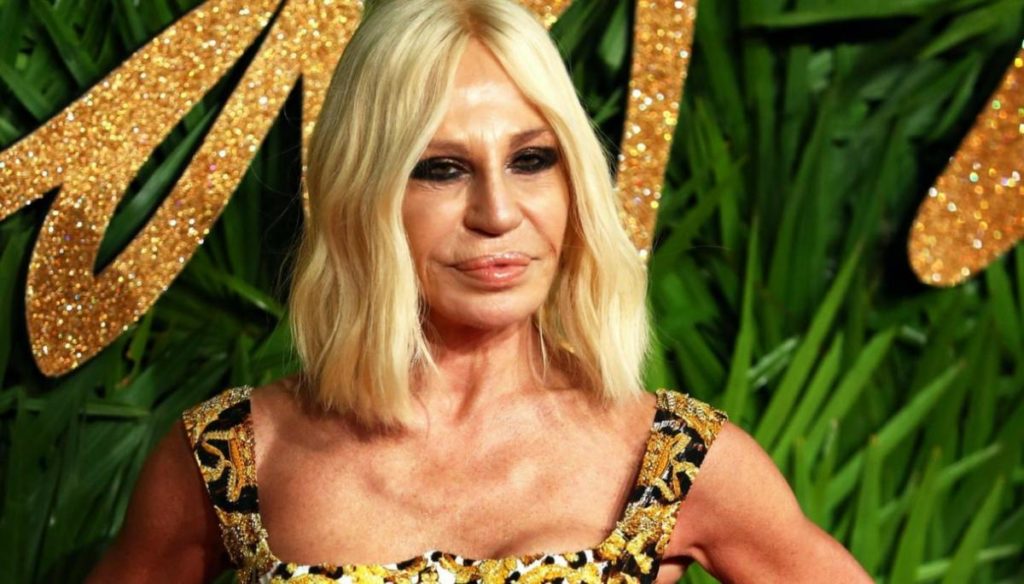 The company giant was later sold to Michael Kors for $2.12 billion back in 2018. After Gianni Versace was murdered by a deranged fan that took the whole world by shock, it was Donatella who took a step forward and took control of the company giant. From iconic actors to supermodels, the Italian designer has styled them all. Her designs have been exhibited in all big exhibitions, and fans are in complete awe of the power woman! The creative genius continues to stun fans with her unique fashion sense.

Donatella Versace Net Worth: Know All About The Creative Genius Of Versace!

After Gianni Versace’s murder took the whole industry by shock, the company stakes were divided between Gianni’s daughter Allegra, Donatella, and uncle Santo. While Allegra was just eleven years old at that time, Donatella and Santo took control over the company while working hard to maintain the former glory of the company. Donatella Versace’s net worth is a whopping $400 million! 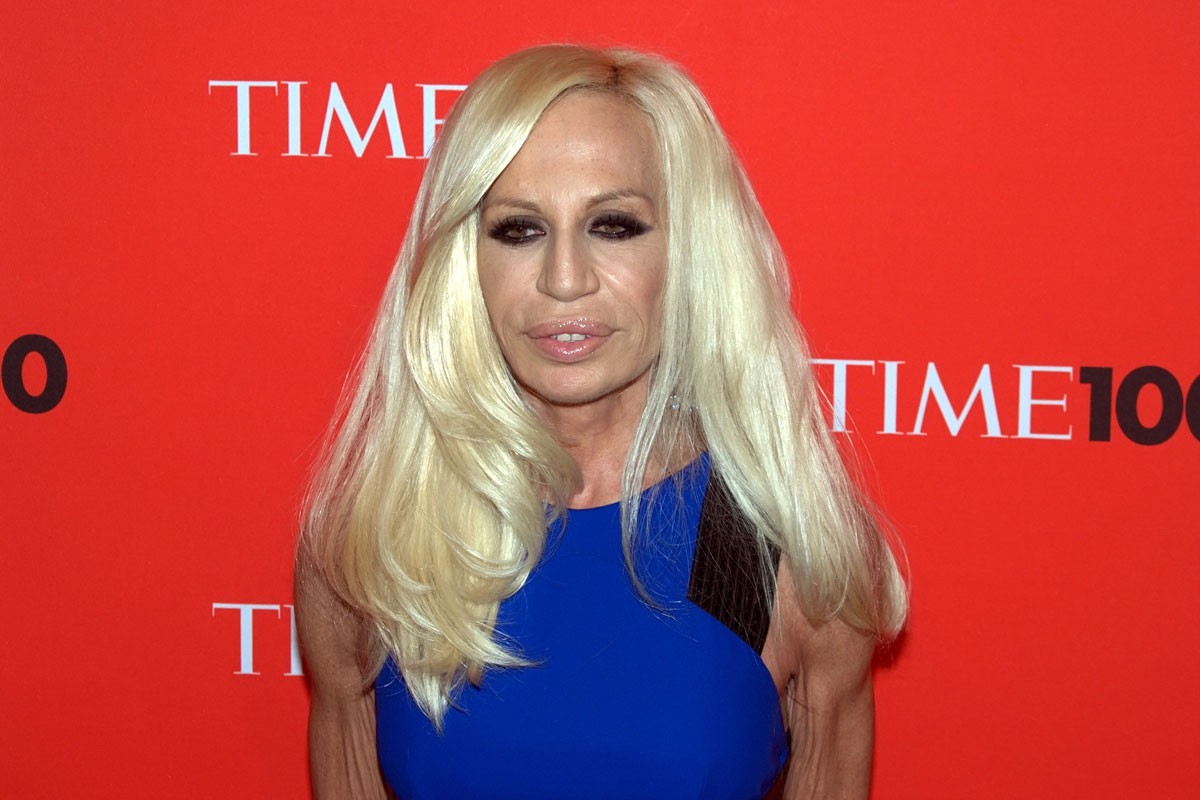 Alert from taking control over such a big company giant, Donatella’s work has been applauded by fans all over. She went on to become the first woman was given the Designer of the Year award at the “GQ” Men of the Year Awards in both China and the U.K. and was also honoured with Fashion Icon award at Berlin’s GQ Awards.

For more, also read Who Is Madonna Dating in 2021 & Is She Currently Married?

These awards came with many other accolades, including the  Council of Fashion Designers of America International Award and The Green Carpet Fashion Awards that gave her The CNMI in Recognition for Sustainability Award as well. The fashion star is also known for her humorous and smart nature as she taught us all how to correctly spell the word Versace in an exclusive interview with Vogue. The 73 questions series was a fun thing to do, and Donatella Versace made sure that there is not a single dull moment in the entire interview. Here’s the fun interview with the fashion queen herself!

When the interviewer asked what she would do if she is not managing the company, the icon answered she might be having a nervous breakdown! Apart from making a name for herself in the fashion industry and ruling the field for all these years, Donatella Versace has been vocal about the importance of community and Inclusivity. The fashion icon stated that it is not about the colour of our skin, where we come from, or whatever our religious beliefs is, but what we all as a team bring to the table, she is more interested in what people have to say, in what people do and their actions.

Versace Net Worth: No One Does It Like The Fashion Queen Herself!

Donatella Versace recently celebrated her 66th birthday and all the notable models, including Gigi Hadid and Bella Hadid, took a moment to wish the undisputed queen of fashion a very happy birthday! The model who became a mother recently came back to work after taking a break wished the iconic lady a very happy birthday so share can continue all her fans with her creative genius. 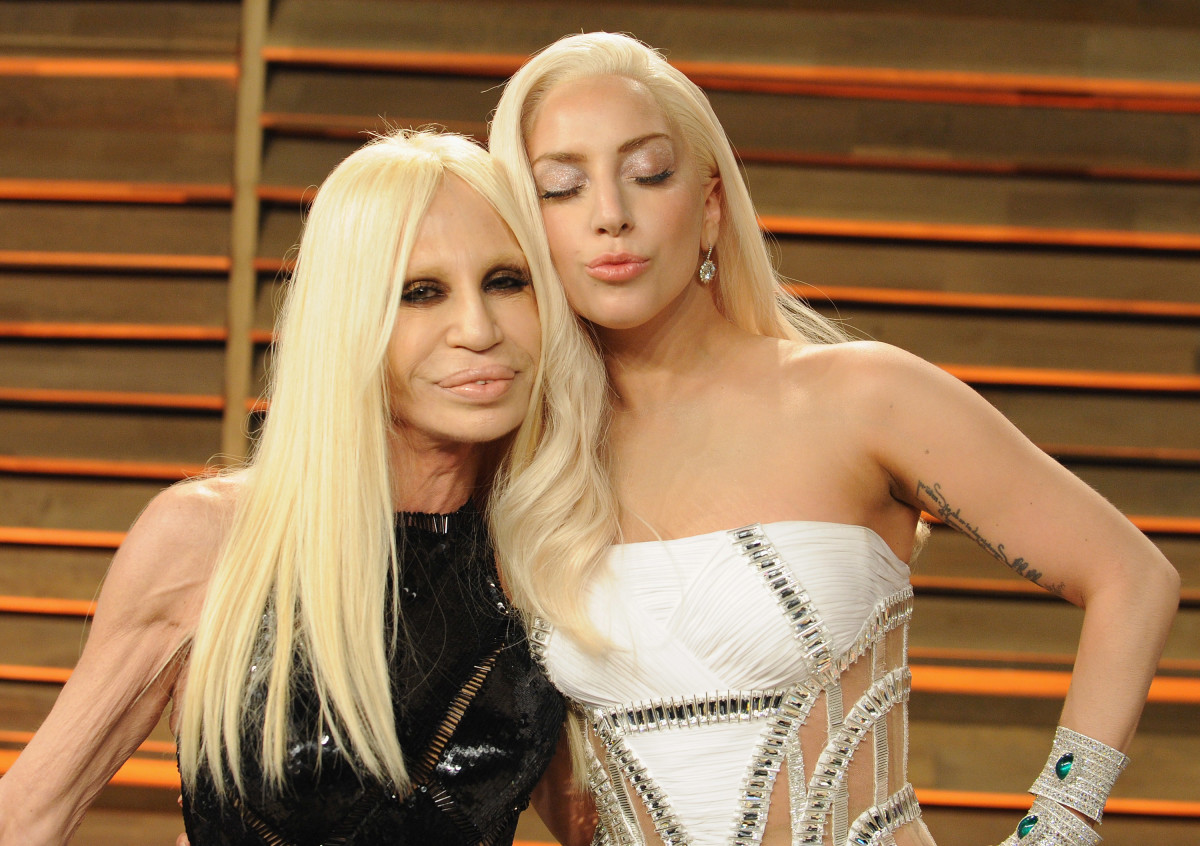 Versace recently took the fashion industry by storm with their newest Spring collection 2021 and the Medusa handbag collection! With big names like Bella Hadid, Gigi Hadid, and Kendall Jenner have posed for the brand new Spring collection.Moreover, Donatella Versace grabbed eyeballs after she introduced singer Cody Simpson as the fave of the new men’s frames featuring the Medusa emblem front and center. The power lady had stunned fans with the openwork framed designs, and Cody Simpson has opened up about the collection while giving credit to Donatella Versace, who explained the concept to the singer.