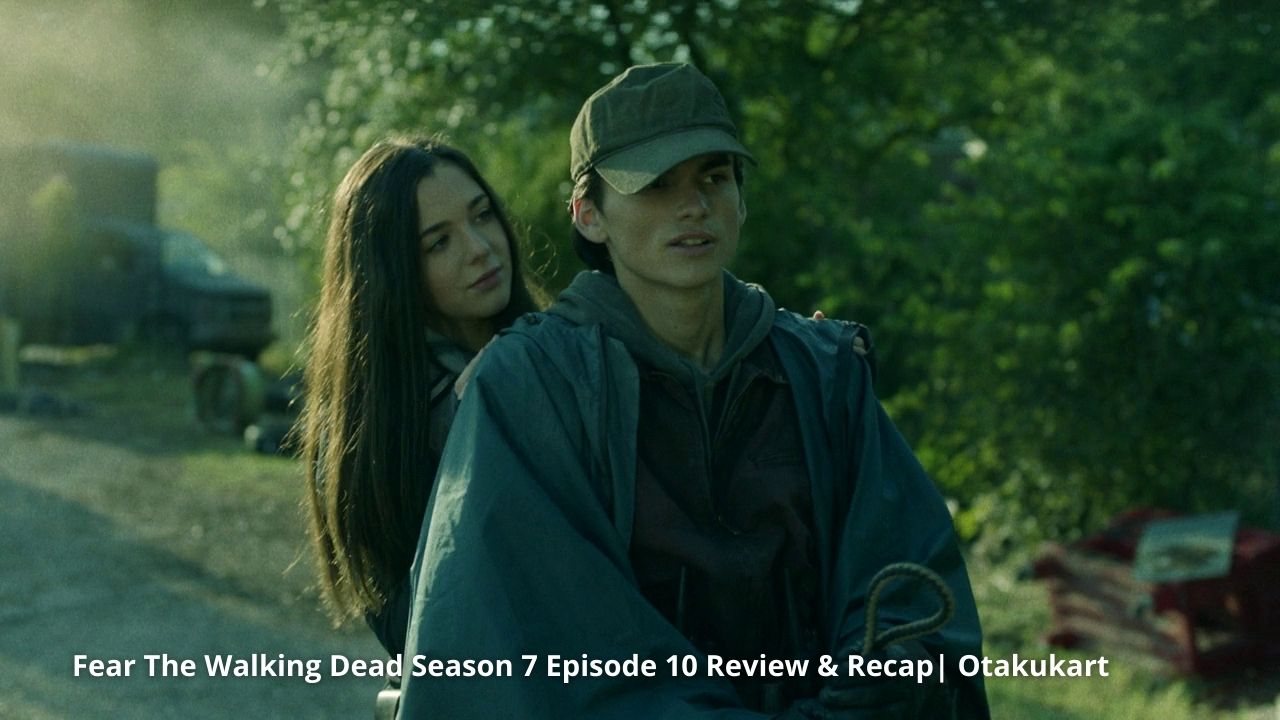 Fear The Walking Dead Season 7 Episode 10 brought a storyline far away from the main plot. It told the story of Ali. A new character who is hoping to be one of the next top rangers in Victor Strand’s army. While he gets his first chance to come closer to becoming a ranger, meeting Charlie at the tower was going to change everything for him. Either he is going to stay loyal to Victor or come to realize the flaws of the way Victor is running the place.

Taking a look at the same, here we are breaking down everything that went down in the recent tenth episode of FTWD. We will take a look at Ali’s drive to become a ranger and the budding romance between him and Charlie. A look at the mission that brought them closer and eventually changed Ali’s perspective about the way the tower is run by Victor. Lastly, the disappointing end that closed the episode.

Fear The Walking Dead Season 7 Episode 10 saw Ali on a mission to retrieve a specie of butterflies. Managing to catch one will see him coming closer to his dream of becoming a ranger for Victor Strand. Ali manages to catch the butterfly but on his way back, he crosses paths with Charlie who was trying to sneak into the tower. 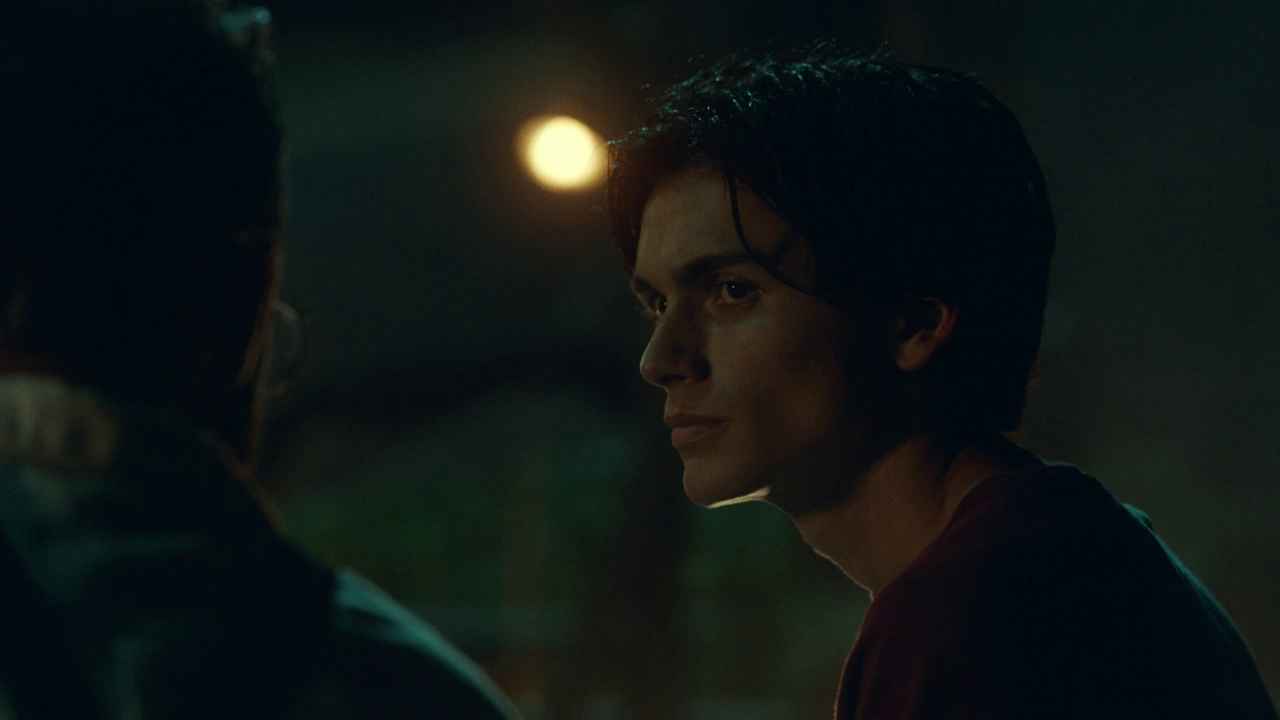 Charlie claims she wants to live a life she deserves and that’s why she wanted to join the tower. But Howard was not ready to believe her lie. After watching a ranger return with radiation poisoning in a failed attempt to retrieve parts for the elevator, Charlie pitches to do the job. In turn, Howard should let her stay.

Howard sends Ali to tag along with Charlie hoping that he will be able to find the reason she is here. For Ali, accomplishing this mission may end up with Victor acknowledging him. The duo sets off on their course as they connect with each other emotionally while playing bowling ball, fighting stalkers, and then walkers. Until Charlie decided to come clean to Ali. She tells him the reason she came here. That was to turn off the light of the tower. This resulted in Ali abandoning her.

Ali doesn’t really do that as this reminds him of the time he did something similar with his father. He comes to Charlie’s rescue believing she deserves the life she wants. They lock a kiss but before they could leave Charlie collapses. Turns out Charlie also became a target of radiation poisoning. 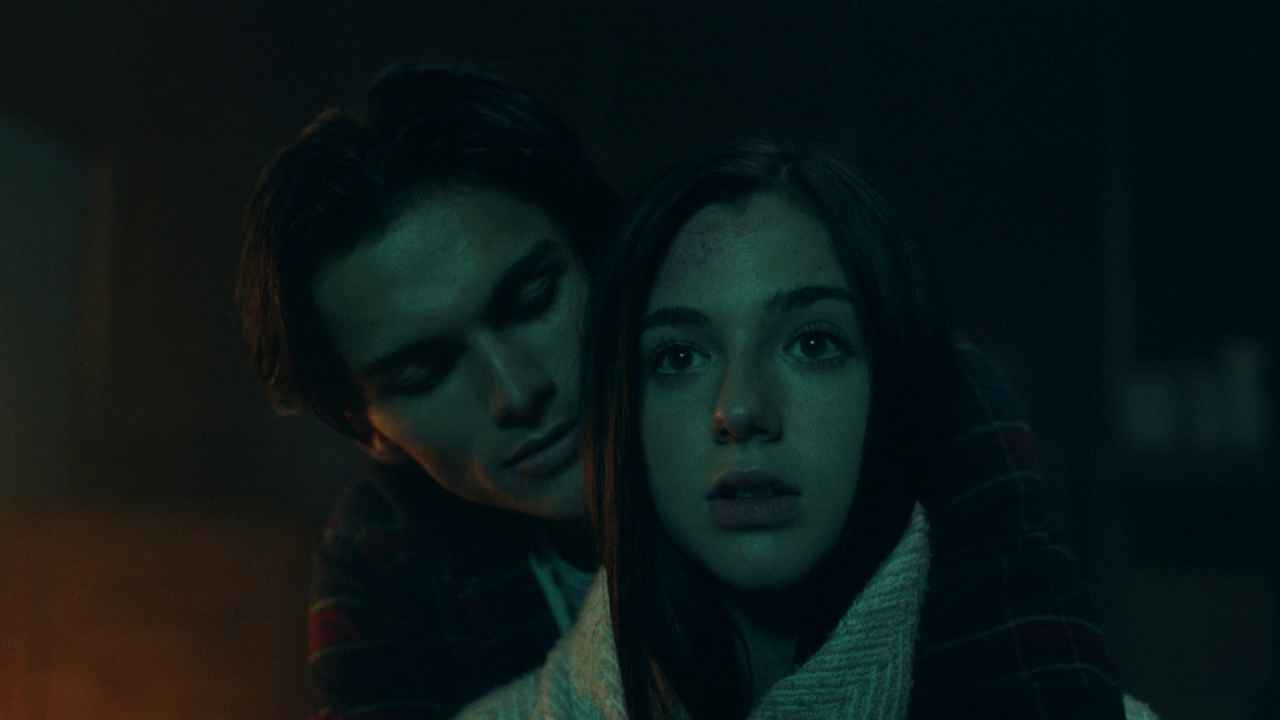 Ali made an emotional connection with Charlie which also made him doubt Strand’s ways. Believing Charlie has limited time, Ali made sure to help her celebrate her birthday. In the end, he also agreed to do what she came here to on behalf of Morgan. Only for Howard to catch him in the act.

The episode comes to a close with a confrontation between June and Howard. John Dorie Sr. had to side with Howard to make an impression that he believes in him. Howard could have thrown June and Charlie out too, but Victor needs June to help the sick. So Howard can’t do anything about it.

The tenth episode of Fear The Walking Dead Season 7 carries the same problem The Walking Dead series has been carrying for so long. They build up a character or a relationship that could really work only to kill it as quickly as they can. Thus, managing to disappoint the die-hard fans who have turned away from the show now. 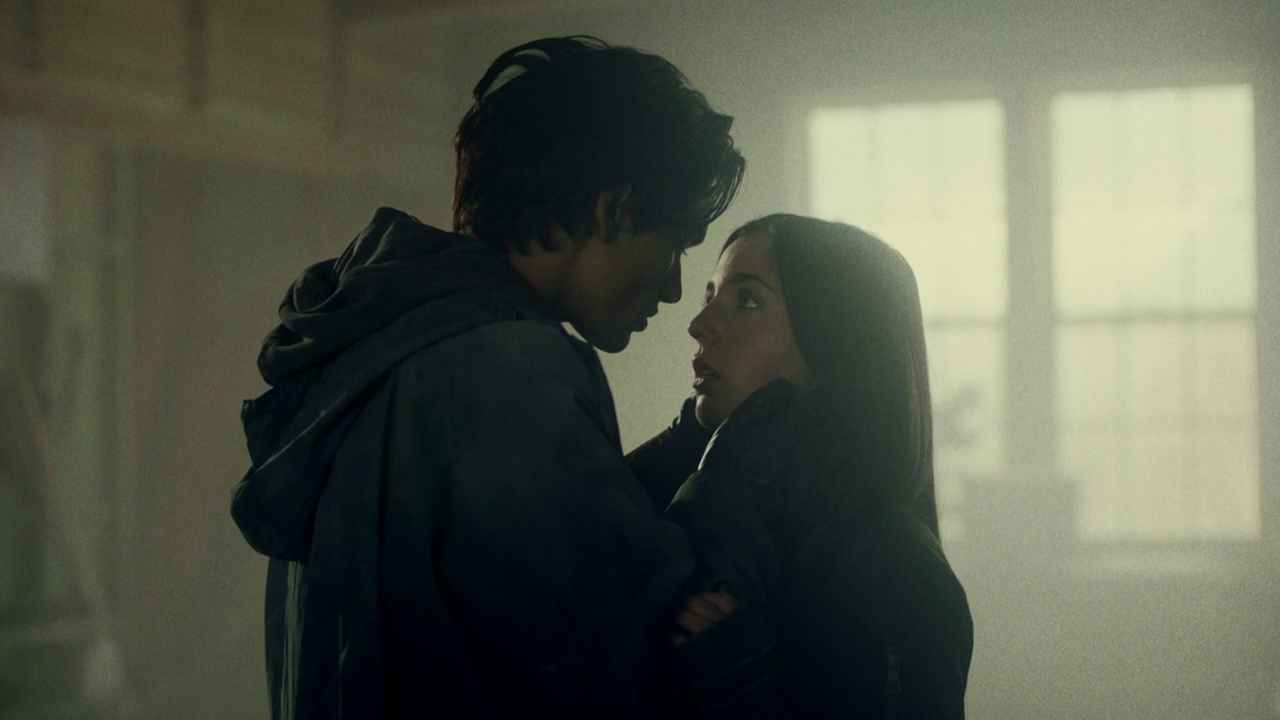 Anyway, here in the episode, we got the story of Ali. The episode saw him chasing his dream of becoming a ranger and at the same time doubting the system. But he kept his belief in Victor until Charlie came in.

FTWD created a Romeo-Juliet romance in the form of Ali and Charlie which could have worked. Only if the show continued to invest in it by making it worth holding on to. But they once again decided to kill Ali. The character on whom the whole episode was based. This kind of also killed the purpose of this episode as it doesn’t serve anything to main the plot. Thus making it an episode that can be easily skipped to move on to the next.