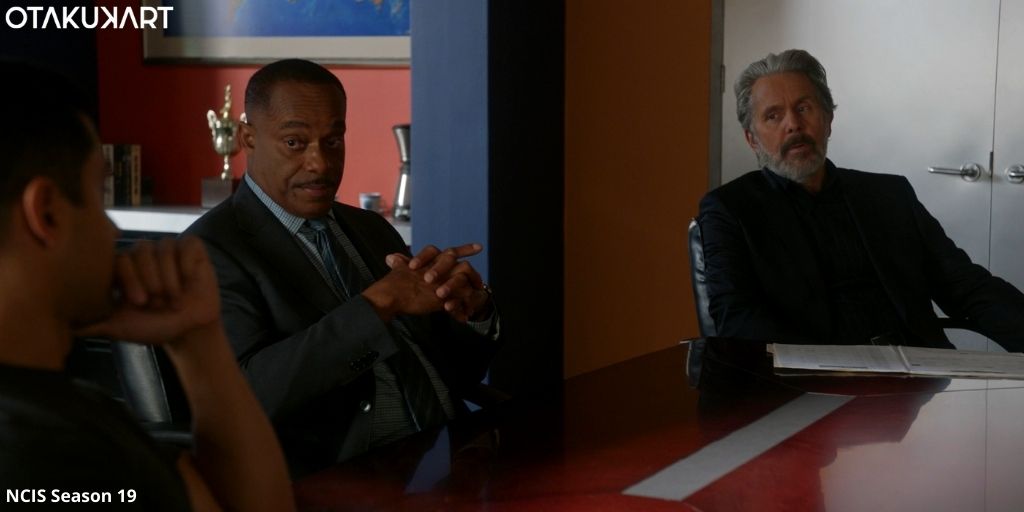 The fans and viewers are looking forward to the release of NCIS Season 19 Episode 19 to see what will lead the team on the Marine Base to investigate. Meanwhile, the previous episode gave us a look at a major gangster getting out of prison and going on a killing spree to take revenge. While things got serious for Nick as the gangster was trying to find him too in order to kill him.

On the other hand, Nick realized that the woman named Maria whom he fell in love with during his undercover operation years back was also a target of the gangster. Whereas, Agent Parker decided to put Nick in a secure location where he could be safe for a while. Meanwhile, things took a turn for the worse when the gangster and his men got to Nick and tried to kill me along with Maria.

The military police procedural television series is one of the most popular action crime shows in the world. It has grown in popularity since it first premiered in 2003. The show has come a long way and is now in the nineteenth season. Moreover, the fans have been hooked on the ongoing season and are now eager to watch NCIS Season 19 Episode 19. However, let us take a quick recap of the previous episode first. 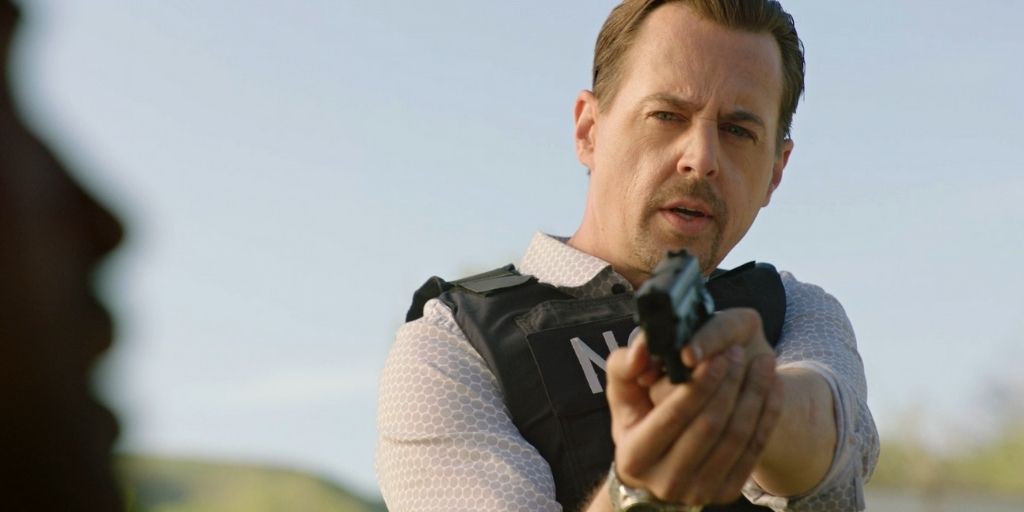 A still from NCIS Season 19 Episode 18

Episode 18 of NCIS Season 19 came out on 18th April 2022 and was titled “Last Dance”. The episode saw Nick at a therapy session with Dr. Grace and he seemed to get on the offensive when she asked him about his father, who had abandoned him. On the other side, the gangster named Reymundo Diaz had got out of prison and started dropping bodies in an attempt to find a man named Carlos Salazar. Later on, Parker and Nick arrived at the crime scene where Diaz had killed three men but didn’t take any of the guns or cash that were there.

Turns out the man Diaz was looking for was none other than Nick himself as he had been undercover by the name Carlos years ago when he was on a mission to bust Diaz’s gun smuggling business. As the investigation started into finding Diaz, Nick started thinking about the woman named Maria Diaz. She was Diaz’s cousin and in order to get into Diaz’s trust circle, Nick had to get into a relationship with her. Moreover, he managed to turn Maria against her too and had promised her that they would go into protective custody and live happily. But he ended up abandoning her since it was his mission.

In the meantime, one of Diaz’s close men shot at Nick while he was on his way with MacGee. Eventually, the two of them chased the man and arrested him. Eventually, Nick learned that Diaz was going after all those who betrayed him and his first thought went toward Maria and he requested the director to let him know where she was. To get a better look, Parker and Nick went to the new place Maria was living but her bedroom looked like someone had come after her. Seeing this, Parker got Nick sent to a safe house, which was basically a secure room in a hotel. 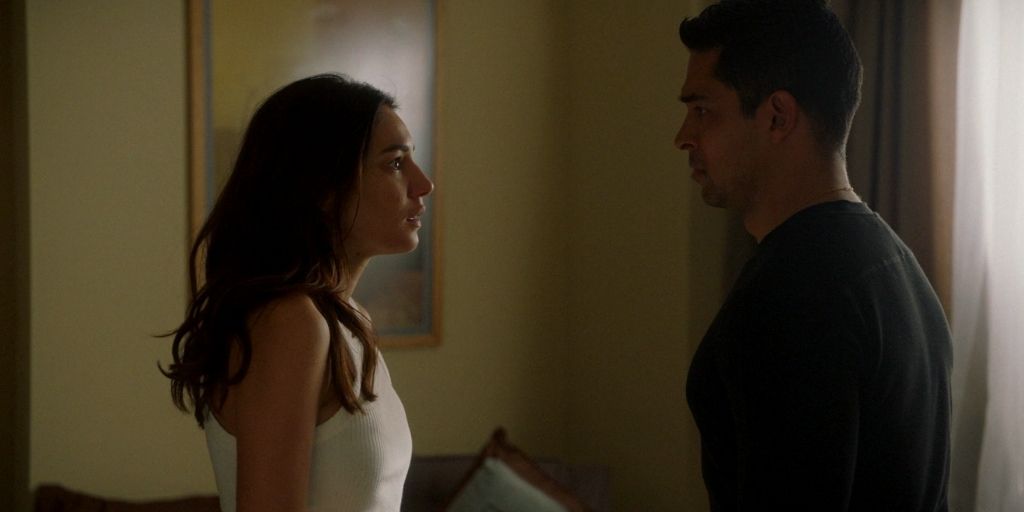 While Maria also arrived there as she was told by her contact in the Witness Protection agency to go there. She spent the night there and the next morning they both argued about what all happened in the past and she even got furious since he abandoned her. However, things soon got dangerous when Parker and MacGee found the Marshall from the witness protection agency dead. Parker immediately called Nick and told him to get out of the hotel as Diaz had learned about his location. Although, Diaz and his men had already arrived and Nick had no other choice but to fight.

So he gave Maria a gun too and asked her to shoot anyone who enters the door except him. Meanwhile, he went on to fight Diaz and his men and eventually killed Diaz in the shootout. While Maria also managed to save her life by killing one of Diaz’s men who got inside the room. After all of this, Maria was finally free to live the way she wanted and with her real identity. Whereas, Nick promised to always be there for her and never abandoned her. In the end, he finally went for another session with Dr. Grace and poured his heart out about him and his father’s relationship and how he was feeling better now after getting Maria secured.

Also Read: Series To Watch If You Enjoyed Watching ‘NCIS’

NCIS Season 19 Episode 19 will release on 2nd May 2022 at 9 pm ET on CBS. Furthermore, the episode will be titled “The Brat Pack”. The episode will see someone breaking into the Marine Base several times which will lead the NCIS team to investigate a bunch of teenage suspects.

NCIS Season 19 airs on CBS every Monday at 9 pm ET in the United States. Additionally, the latest episodes stream on Youtube TV, Paramount+, and Amazon Prime Video. Meanwhile, the show airs on Global TV at 9 pm ET every Monday in Canada as well.