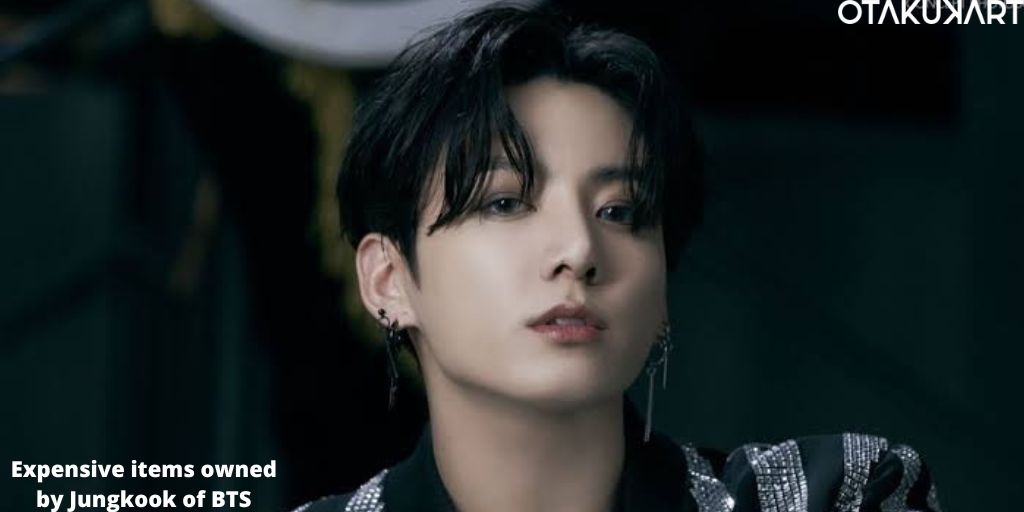 Are you curious to know what are some of the expensive items owned by Jungkook of BTS? Then you have come to the right place. BTS has been making everyone fall head over heels for them. Be it their music or their discography or their sense of fashion or their activities. Fans want to know every little detail of their favorite idols. Jungkook is no exception. The idol has many things which are really expensive but worth their price.

Jungkook, if you all do not know, is a member of BTS, which we can safely say is the biggest boy band on the planet at present. He is the main vocalist, lead dancer, and sub rapper of the group. And how can we ever forget that he is the “golden maknae” of all time who is good at literally everything? You name it, and he has done it. Be it painting, athletics, boxing, gaming – everything excites him, and we just stan our multi-talented idol. The maknae of the group is always excited about buying things, and these things are branded and luxury items. So let us see some expensive items which Jungkook of BTS owns.

The idol has always amazed his fans with his fashion sense. But one of the biggest surprises was when Jungkook wore a Gucci Eco-Cashmere Coat with a web on the red carpet of the 2017 SBS Gayo Daejeon music festival. Its cost was $5500. He also wore a Bottega Veneta Nero Suede Ayers jacket during his shoot for Billboard, which again is $7200.

Well, if we are talking about clothes, then, of course, we cannot miss out on accessories. Fans were also surprised when they saw that Jungkook owned a Rolex Cosmograph Daytona White Dial 116520 with a steel bezel. According to a review by an expert, Nico Leonard, the last production of the model was in 2016. And he gave an approximate value of the watch, which was around 18,000 US Dollars to 20,000 US Dollars.

Does Jungkook Own Any Property?

Yes! Jungkook does own properties. In a report on November 2020, it was revealed that Jungkook bought a two-story house in Itaewon. It was also mentioned that the house cost 7 million US Dollars, and the house is about 2,483 square feet big. We are so proud of Jungkook for owning a luxury apartment at such a young age. That is an amazing feat to achieve, and Jungkook has done it.

The house is in an amazing neighborhood where the well-known couple Rain and Kim Tae Hee also live. The house is also close to Nine One Hannam, where his fellow group members RM and Jimin also have luxury flats. Not only this, but our golden maknae also gifted a Mercedes-Benz to his mom and dad, though he has not officially spoken about this. Carbuzz, which is a site that reviews cars, gave an approximate value that the starting value of the model was 161,900 US Dollars. He is the perfect loving son, and we can only imagine how proud his parents must be of him.

At such a young age, the idol has managed to gain popularity, success, and even being super-rich is not an easy thing. We can also think of it as having a responsibility to always look presentable and nicely dressed for the fans. We know how much they care about ARMYs and how they do everything possible and do not want to disappoint their fans. The net worth of the idol is around 20 million US dollars. His earnings are majorly from their albums, tours, concerts, and many endorsements, which include Samsung, Louis Vuitton, Hyundai, and many more. The idol is always trying his best to climb and be a better version of himself and is still continuing to do so. We cannot wait for more of his upcoming projects, and fans will always support him, give him strength and shower their love. 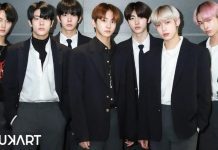 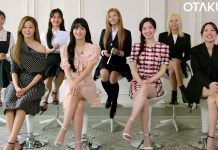 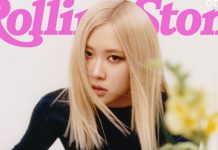