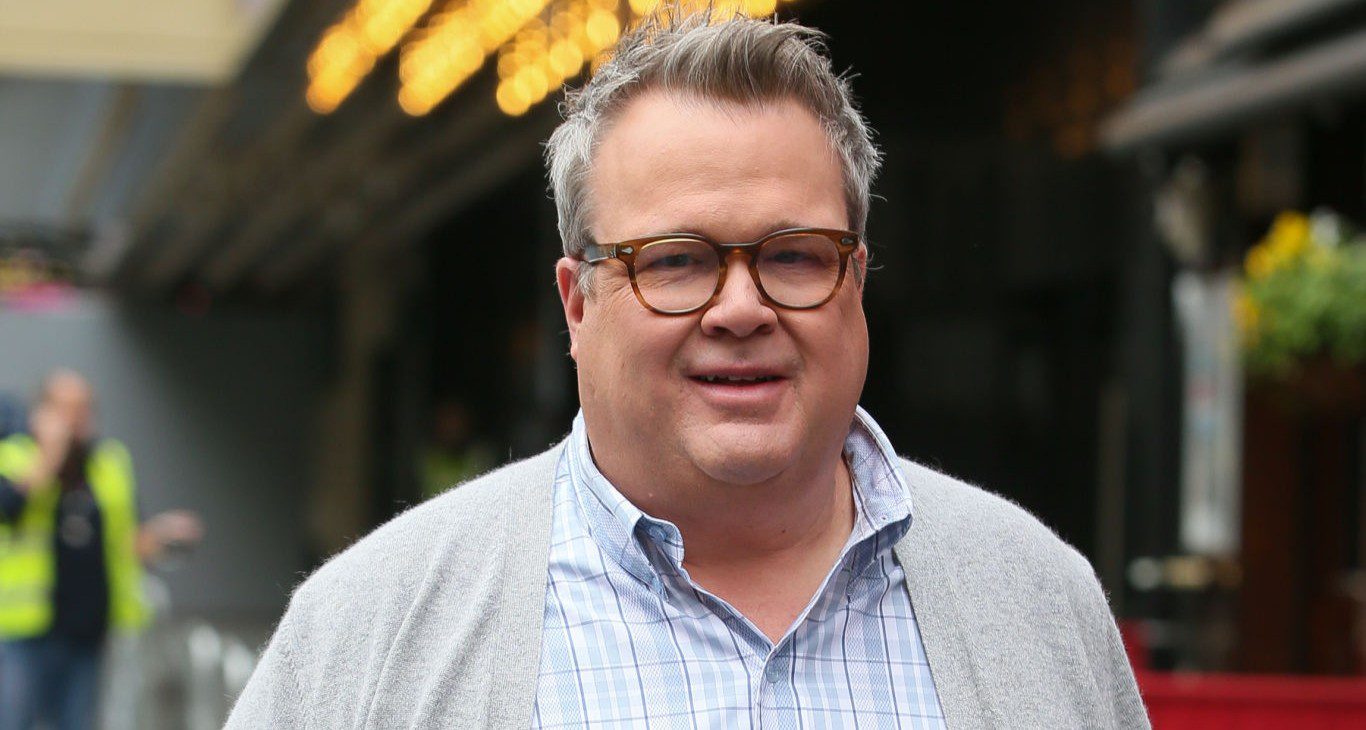 What is the Girlfriend of Eric Stonestreet? Eric Allen Stonestreet is an American Actor and Comedian. He became famous for his role as Cameron Tucker in ABC Mockumentary ‘Modern Family‘. He had three nominations, out of which he won two Emmy awards for Outstanding Supporting Actor. Eric got recognition through his series CSI: Crime Scene Investigation. Eric was born in Kansas City. Due to his immense fame, fans started looking for his dating whereabouts. In 2016, he was dating Lindsay Schweitzer. Are they still together? Let’s find out.

However, as a child, he always wanted to become a clown. He created a character named Fizbo, and by the age of eleven, he started attending birthday parties of other kids dressed as a clown. He never knew how did he come up with that name. Eric got it printed on his business cards and also has a clown character named Fizbo in Modern Family. Eric was a part of a football commercial campaign as the ‘Purple Pride Guy’. He’s also worked in TV shows like The Mentalist, Dharma and Greg, Party of Five, and many more. Eric also received three Golden Globe Nominations for his acting.

In 2017, Eric was the host for the ABC reality series Toy Box. Later that year, he made an appearance in Ariana Grande and Justin Bieber‘s song ‘Stuck With You’. Eric always believed that his role as an actor played a huge emphasis over his fans if it could make them laugh. Stonestreet is a graduate of Piper high school and Kansas State University. He spent two years in his theatrical work in Chicago and then moved to Los Angeles to continue his acting career. Eric is a constant supporter of the LGBTQ community.

Also Read: Who Is Cody Bellinger Dating? Personal Life Of The Dodgers Star

Eric Stonestreet Girlfriend: Is he still together with Lindsay Schweitzer?

Eric Stonestreet is still dating his girlfriend Lindsay Schweitzer. Lindsay Schweitzer is a Pediatric Nurse. It was first reported in the ‘People Magazine’ in 2017, that the Modern Family actor is in a serious relationship! Their dating story came into the light after they met in the Big Slick Charity Event in Kansas City in 2016. He was dating Katherine Tokarz and Charlize Theron in the past. At the Ellen DeGeneres show, he talked about Lindsay stating that she always calms his nerves, as he is a high-strung person, to which Ellen further continued that she met her girlfriend and found her to be a very lovely person.

Eric recently shared a piece of exciting news with the fans on his Instagram. The power couple is finally engaged! Their comments were quickly filled with all the former members of the Modern Family giving them best wishes for their engagement. Not even a week, yet people are heavily criticizing him, stating that he’s too old for marriage. But, guess what, the actor will not let this slide without a little bit of fun in there.

On 25th August, Eric reshared his photos, but with a twist. He edited his fiance’s face to look like an old woman and gave a hilarious caption to his post which said, that he can’t help if she looks so good even at the age of 42, so he fixed the problem. People went crazy in his comments because it was the best comeback for haters. As per reports, Lindsay’s exact age has not been released yet. Despite everything, the couple looks extremely happy together!

Eric Stonestreet has an estimated net worth of around $23 million. From 2014-2015 his salary per episode of the Modern Family was $190,000, but as the show became tremendously successful, his income became $500,000. In 2005, Eric worked in the Michael Bay film’ The Island,’ and it crossed over $160 million. He also gave voiceovers for the animated film, The Secret Life Of Pets, followed by its sequel, which also grossed over $875 million and 430 million, respectively. 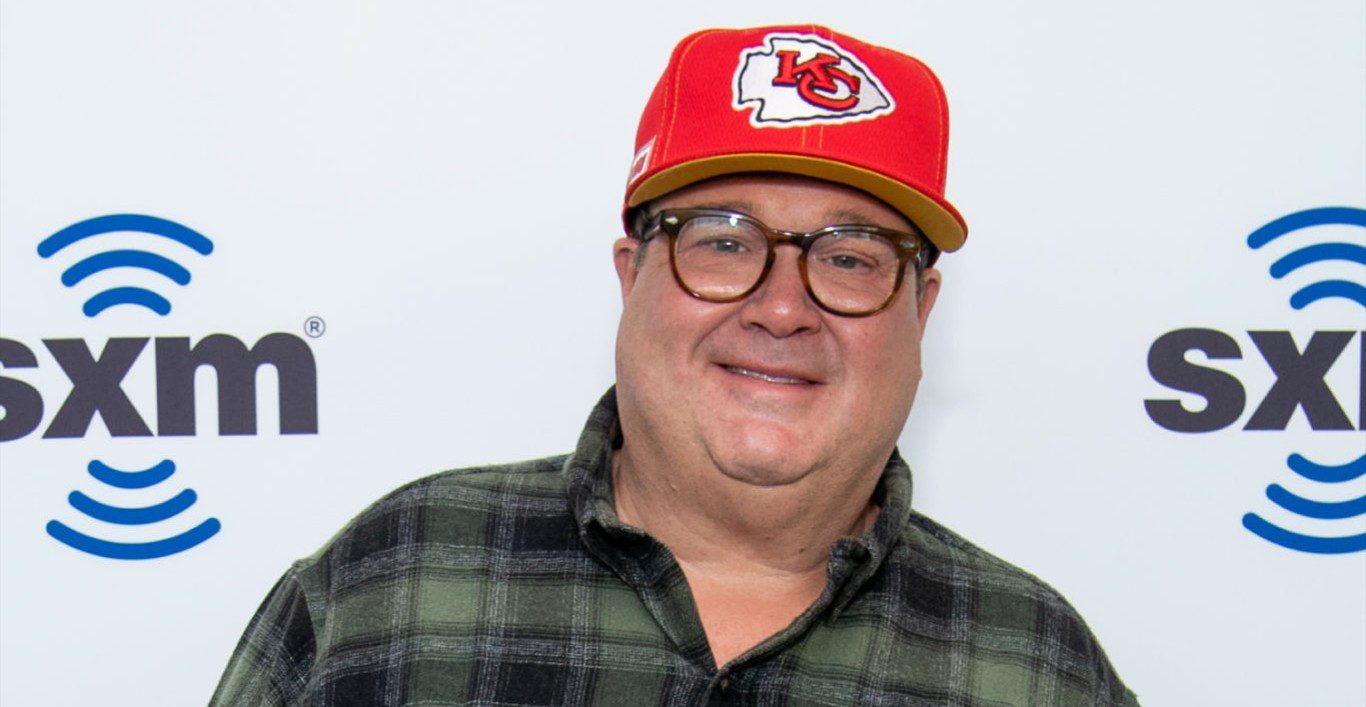 Also Read: Katie Ledecky Dating: Who Is The Boyfriend Of The Prodigal Swimmer?