Kim Hyoyeon Boyfriend: Who is the Singer Dating in 2021? 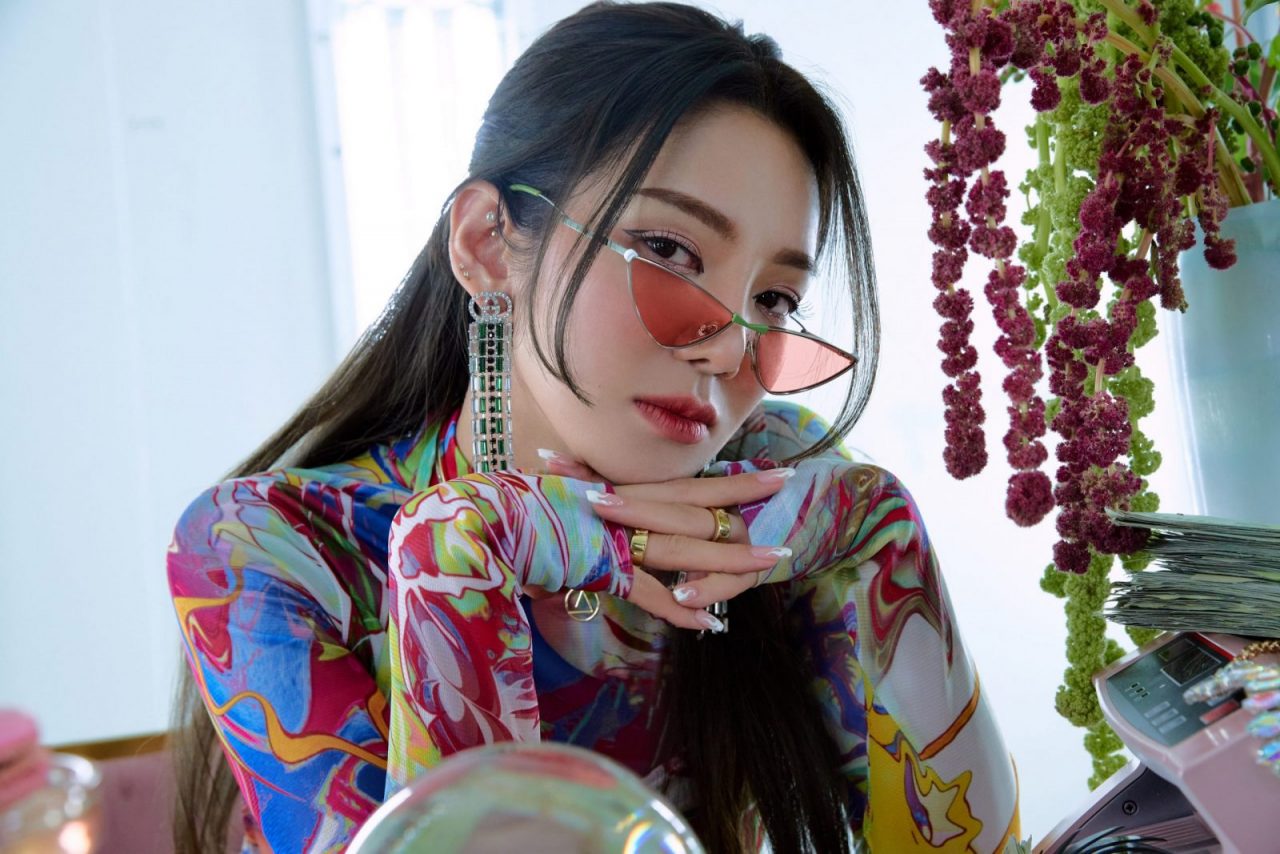 Who is Kim Hyoyeon’s Boyfriend? She is a very popular name in the Korean fanbase, whether it is singing, dancing, or acting. She is also known as a member of the world-famous girl group named Girls’ Generation that has made a big name in the music industry. It is her popularity and fame that always keep her in the limelight. In addition to that, her dating life and personal life are also viewed very closely by her fans. Therefore, there are always questions popping up about her relationship status and who she is going out with. However, Kim Hyoyeon always tries to keep her private life out of the eyes of the netizens.

The popular singer has always been attracting a lot of people towards her due to her amazing talent. She has been a part of various television shows and has charmed the audience with her beauty. In addition to that, she has also worked in television shows along with the other members of the Girls’ Generation. Kim Hyoyeon received a lot of love from her fans and the audience in general when she participated in the reality show Dancing with the Stars as a contestant. Although she did not win the second season of the show, she did secure second place in the end. This was also the time when the rumors of her love life started. So let us go ahead and see what all went down.

Kim Hyoyeon Boyfriend: Who Is She Dating?

Kim Hyoyeon is currently single and does not have a boyfriend. The famous member of the girl groups Girls’ Generation and Girls’ Generation-Oh!GG has always been creating a lot of buzz regarding her love life. The media and the fans are always looking for ways to find out more personal information about Kim Hyoyeon. However, she manages to keep most of her personal life out of the news and away from the eyes of the netizens. Although, the famous singer is not dating anyone and is single as of 2021.

There is only so much one could hide from the media and fans in this day of age where the internet is the biggest weapon. Even though Kim has kept her relations out of reach, the media and her fans managed to get some insights about her relationship back when she was with Kim Hyung-seok. Yes, Kim was dating Hyung-seok, who was her partner on the dance reality show Dancing with the Stars.

They were quite private about their relationship at the time and did not come out in public. However, an incident during a party at Hyung’s house made the news which brought them into the limelight. There was a big understanding of what happened at the party, and it made the news. However, the misunderstanding was later cleared, and it turned out that it was just an April fool’s prank that turned out the wrong way. Kim Hyo-yeon and Kim Hyung-seok first in the year 2012, and Hyung was ten years older than Hyo. The two dated each other for two years, and then they separated. The Girls’ Generation singer has not been spotted or seen with anyone else since then.

More About Kim Hyo-yeon: Her Life and Career

The star singer hails from the city of Incheon in South Korea. She was born on the 22nd of September in the year 1989. Kim Hyo-yeon had a keen interest in dancing, and she started to take lessons at an early age. She went on to join a small hip-hop school in her neighborhood and later on joined Winners Dance School. She used to perform at various shows before she went on for the audition at a popular Korean entertainment company named SM Entertainment. 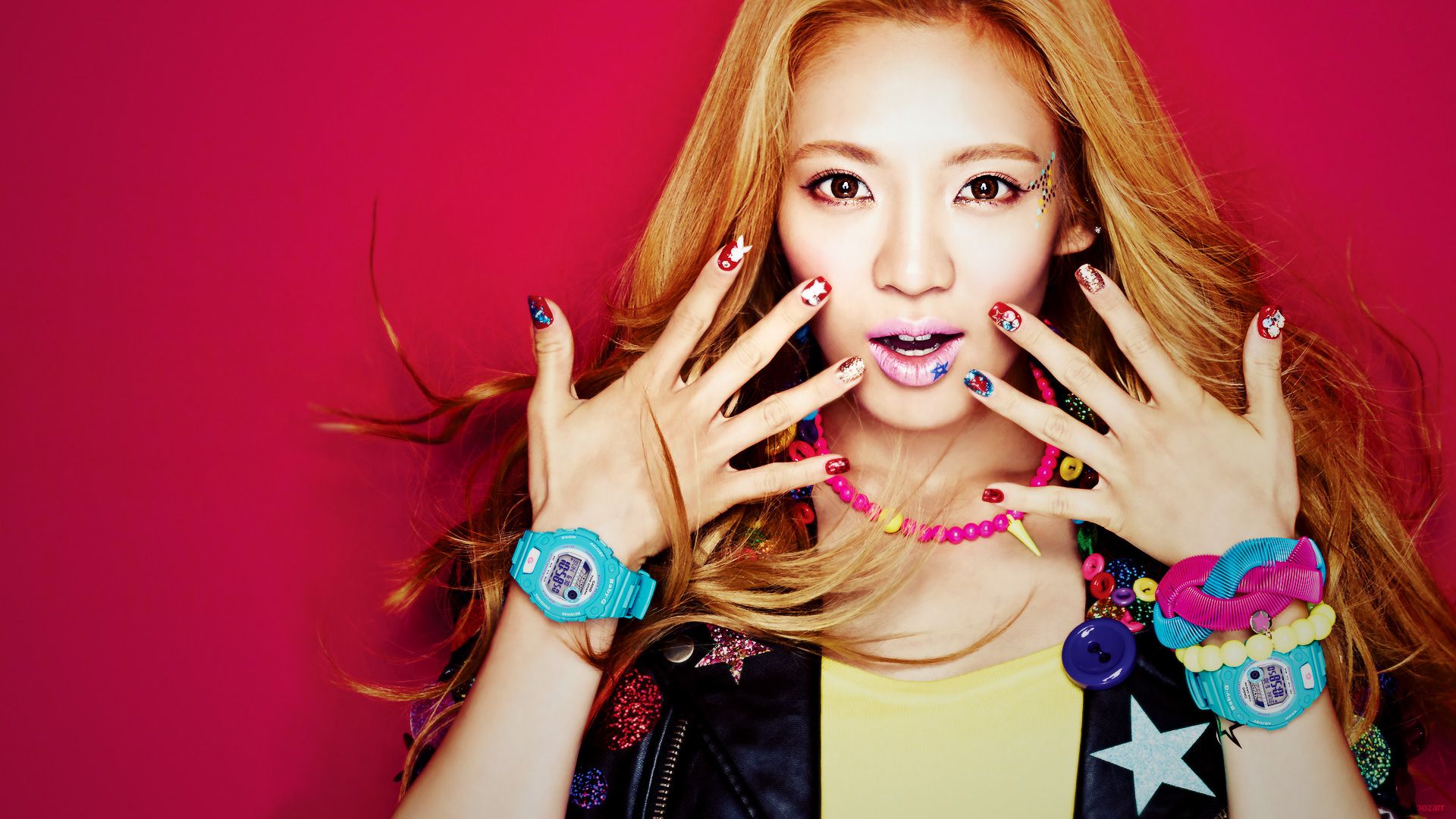 At that time, she was only eleven years old. Furthermore, she went to Beijing in China to study Chinese in the year 2004. She learned a lot from the world-famous dance choreographers such as Poppin Seen, Kim Hye-rang, Poppin DS, Kwon Seok-jin, and many more. She joined the girl group Girls’ Generation in the year 2007 and became quite popular. Kim then appeared in several reality shows and television shows. Some of her reality and television show appearances were in “Invincible Youth,” “Oh! My Lady”, and many more. She also established her solo singing career and released some amazing singles, which include “Badster,” “Dessert,” and her recent release “Second,” which came out on 9th August 2021.

Also Read: K-pop Idols Who Are Dating: All About The Couples

Where Is Yellowstone Filmed? The Paramount Series New Filming Locations