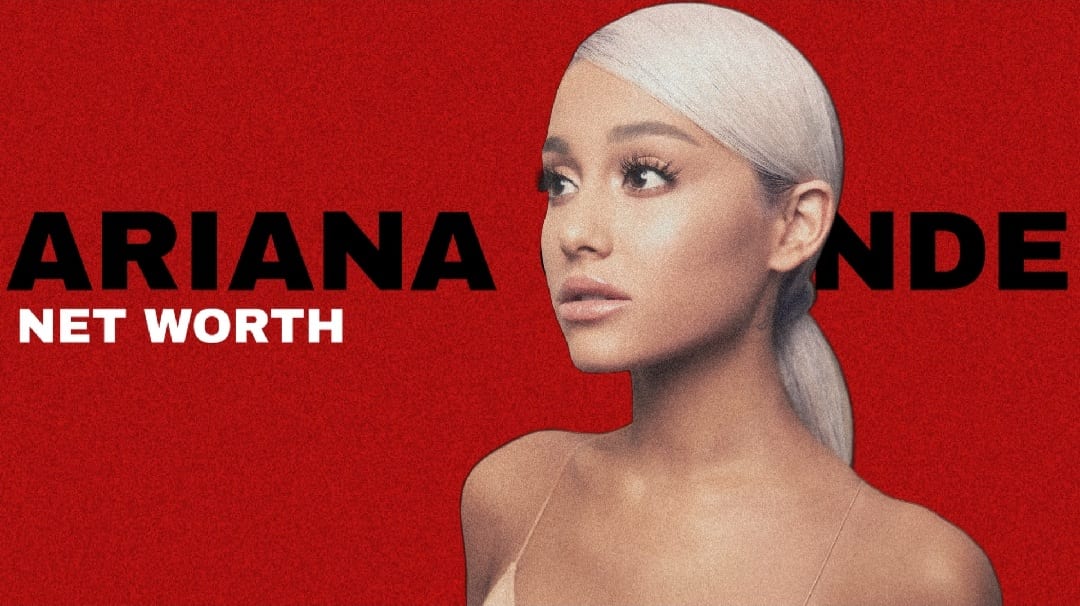 Ariana Grande is arguably the quintessential pop icon of recent times. A singer, songwriter, and actor, Grande is an incredibly successful and popular celebrity. Grande made her musical debut with her full-length Yours Truly that she dropped in 2013. Featuring artists like Big Sean and Mac Miller, the album hit number 1 on Billboard 200 for a brief period. She dropped her second album, My Everything, in August 2014. This album also went on to do great numbers. She dropped her third album, Dangerous Woman, in May 2016. Her success has continued to touch great avenues and rocketed sky-high. Today, Ariana Grande is one of the most popular voices in pop culture. Her place in the zeitgeist is evident by the massive popularity she holds on social media platforms. In this article, we will take a look at the net worth of Ariana Grande, her personal life, and her career.

Grande has also done massively well with her tours. As per Billboard, her Dangerous Woman tour raked in a whopping $71 million in gross earnings. This made the tour one of the highest-grossing ones in 2017. Her success continued ballooning, and in 2019, she had two consecutive #1 albums. She dropped Sweetener and then Thank U, Next, within six months of each other. Her social media pages hold a staggering number of followers. She has a massive following on Instagram, with almost 250 million followers. Her YouTube has almost 49 million subscribers. Meanwhile, her Twitter has over 83 million followers. Before we delve into the net worth and earnings of Ariana Grande, let’s look at her early life and relationships. 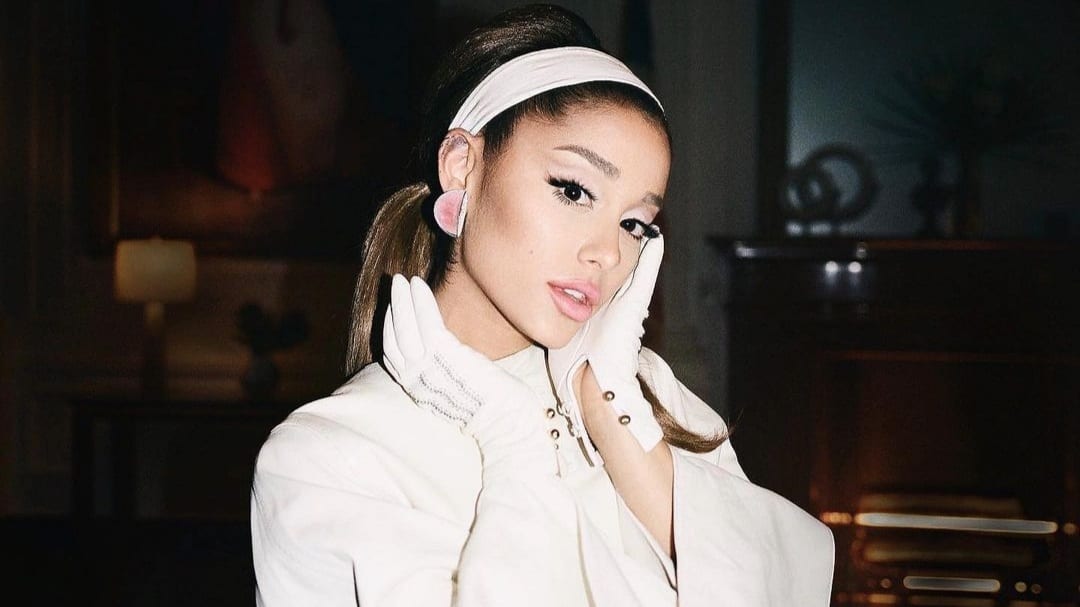 Grande is one of the most popular celebrities on social media right now.

Ariana Grande was born on June 26, 1993, in Boca, Florida. Her mother, Joan Grande is the CEO of communications and safety equipment manufacturer, Hose-McCann Communications. Her father, Edward Butera, owns a graphic design firm in Boca Raton. The singer is of Italian descent. She has previously described herself as an Italian American with Sicilian and Abruzzese roots. Her brother, Frankie Grande is a producer and an entertainer. Grande’s parents separated when she was eight years old. She ventured into the musical path pretty early in her life. She was already performing in musical theaters as a young child.

Grande performed at the Fort Lauderdale Children’s Theater when she was very young. Her first role was the title character in their version of the musical Annie. She also went to perform in musicals The Wizard of Oz and Beauty and the Beast. When she was eight years old, Grande performed at a karaoke lounge on a cruise ship and with many orchestras. Her first television appearance came when she sang “The Star-Spangled Banner” for the Florida Panthers. Meanwhile, she was receiving her education from Florida’s Pine Crest School. She later attended North Broward Preparatory School. 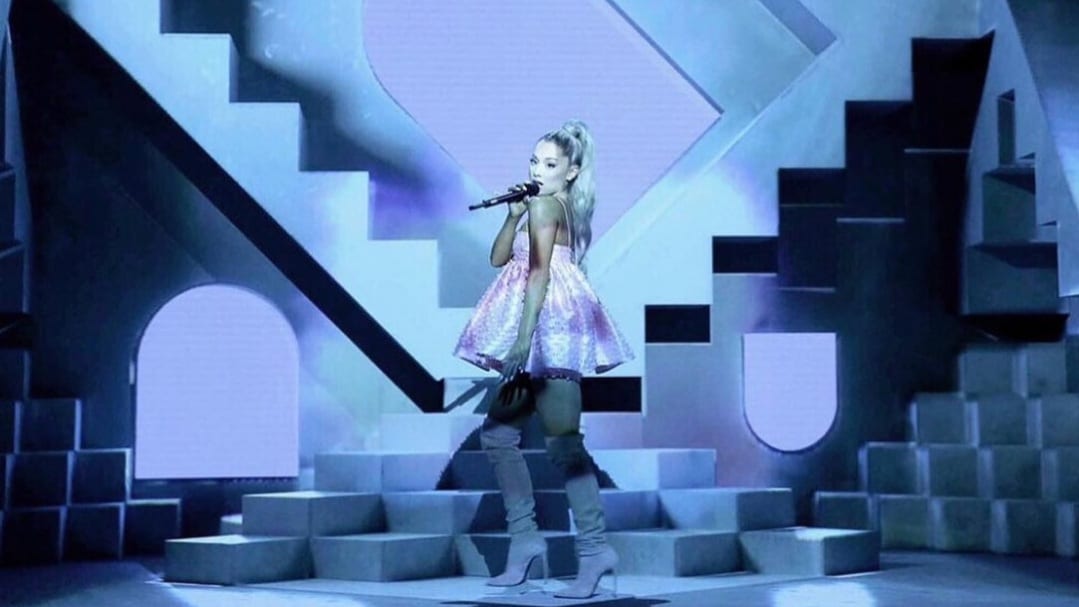 Grande has raked in millions through her worldwide tours.

Relationships Throughout The Years

Grande has had several highly publicized and covered relationships throughout her career. The singer dated actor Graham Phillips from 2008 to 2011. She and Graham both were a part of the Broadway musical 13’s cast. She went on to date rapper Big Sean from October 2014 to April 2015. The singer’s relationship with rapper Mac Miller started in 2016. The couple called it quits in 2018. Later that year, tragedy struck when Mac Miller died from an accidental drug overdose. Following the tragic passing of his ex, Grande was grief-stricken and expressed her grief on social media, calling Miller her “dearest friend.” The passing of Mac Miller was reportedly also the reason for her ending her next relationship.

She started dating SNL famed comedian Pete Davidson in 2018. Their passionate relationship didn’t last very long, and the couple broke up after 5 months of dating. The couple got engaged just after a month of dating. However, when her ex-boyfriend died, Grande had a difficult spell, which subsequently led to her breakup with Davidson. Her next relationship is the one that finally bloomed into marriage. She started dating Dalton Gomez, a real estate agent, in January 2020. Although the relationship has been largely private, Dalton did show up in the music video of “Stuck With You.” In December 2020, eleven months after they started dating, Grande announced her engagement with Gomez. On May 15, 2021, they married in a private ceremony in Montecito, California. She unveiled the news on her Instagram with a photo that became the most-liked Instagram post by a celebrity. 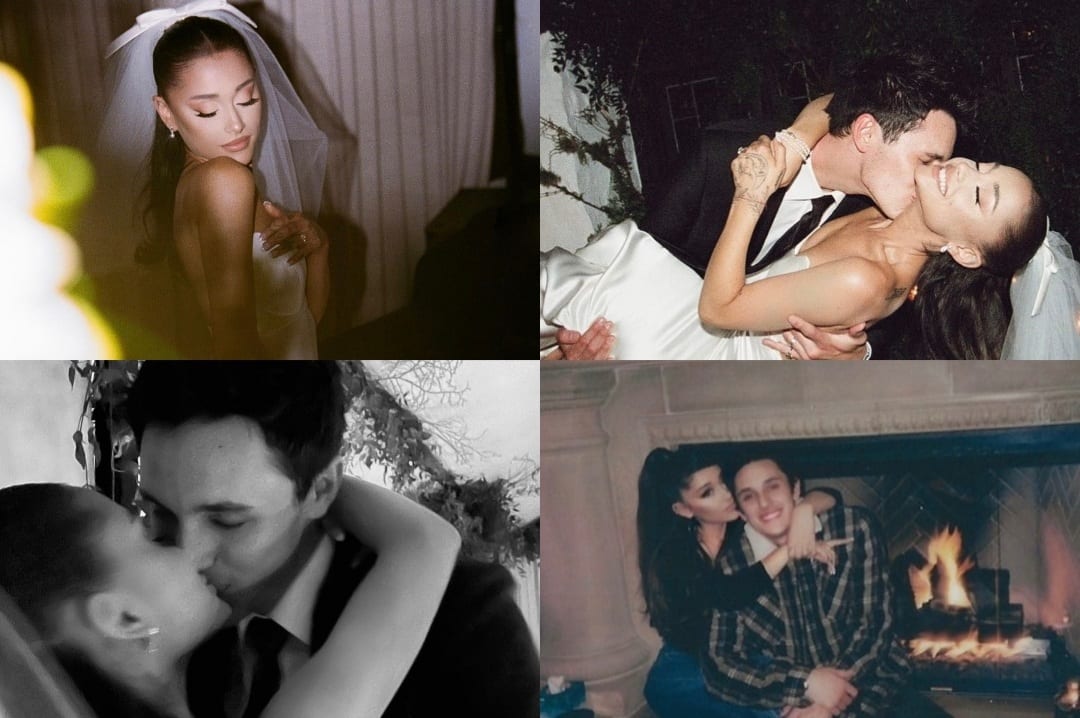 Ariana Grande has a reported net worth of over $210 million. Her massive wealth is largely thanks to her incredibly successful musical career. Although she acted on Nickelodeon sitcoms like Victorious and iCarly, her true success awaited her in the music domain. With albums charting at the top and selling unbelievably well, she has grossed a lot of moolah through the sales. She has also done massively well with her tours. According to reports, the pop singer earns anywhere from $25 to $30 million on an average per year. She also makes big money through her song downloads and streams on platforms like Spotify and iTunes.

Apart from music, the pop star also earns major coins through various endorsements. She was recently the brand ambassador of Givenchy. She has also released her own line of perfumes, which reportedly raked in $150 million in 2017. With the continued success of her music and an incredibly large and loyal fanbase, it’s no surprise that Ariana Grande has such a jaw-dropping net worth.