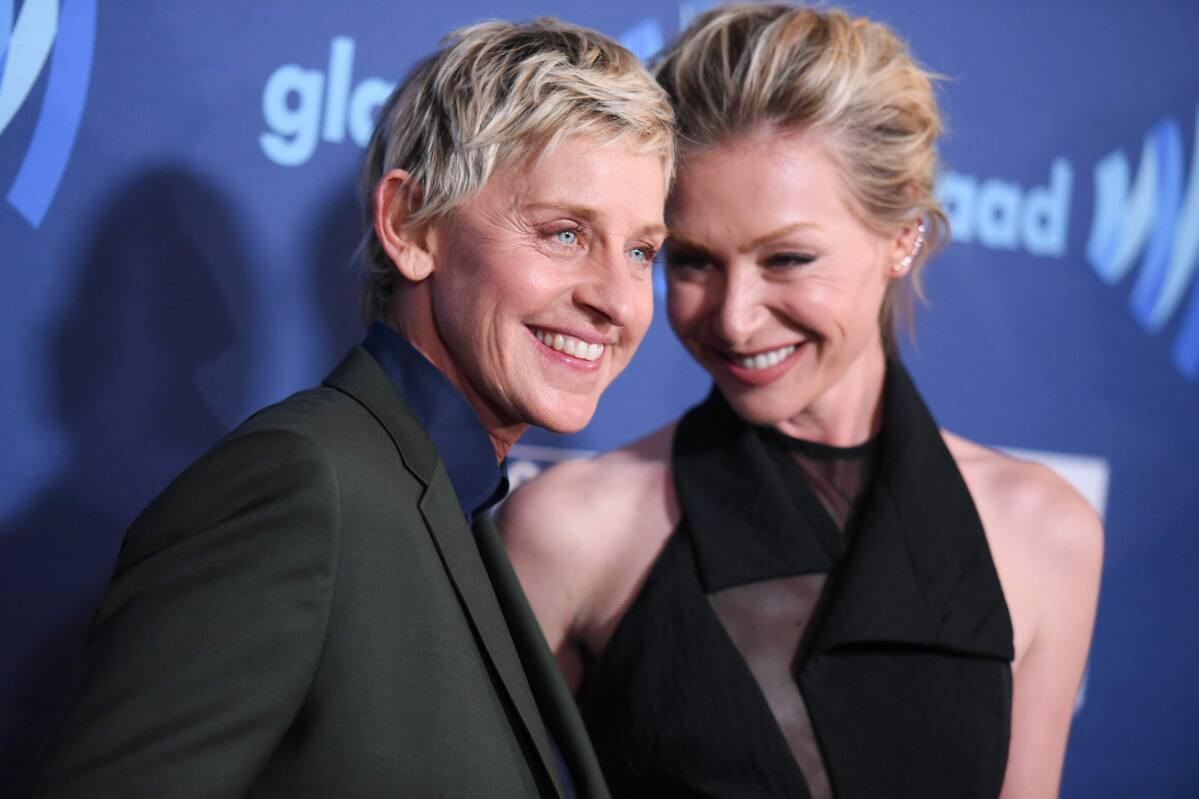 Here, we will have a look at who is Ellen Degeneres Dating? Popular fall show host Ellen DeGeneres is known for her humorous antics. The star gained huge popularity after hosting a talk show, The Ellen Degeneres Show, in 2003. The show has been one of the most popular talk shows. Ellen Degeneres has helped several students and other families financially while also working towards animal conservation. The host and actress was one of the first few celebs who cake out publicly and has been a vocal advocate of LGBTQ rights ever since. She has been recognized for her contributions as well.

The talk show host had launched her lifestyle brand under the named ED by Ellen in the summer of 2015. The lifestyle collection line includes shoes, apparel, accessories, pets, babies, and home items as well. The brand later launched a collection to benefit Ellen’s #BeKindToElephants campaign that supports David Sheldrick Wildlife Trust.  The celeb also reprised the role of a friendly fish Dory in the hit sequel movie Finding Dory. The host recently stunned fans after she announced that she would be stepping down from The Ellen DeGeneres show after 19 years! Let us find out all about Who Is Ellen Degeneres Dating.

Who Is Ellen Degeneres Dating?

The popular talk show host is happily married to actress Portia De Rossi. The two started seeing each other from 2004 onwards. The pair tied the knot in 2008. Rossi had admitted that her relationship with Ellen gave her the strength to come out publicly. When asked about their first encounter, the actress said that she ran into Ellen at a photo shoot about a year ago, and she took her breath away!

The talk show host also gushed about her wife, saying that Rossi supports her and makes her happy. While there were divorce rumors, these were debunked by the couple as they are happily married. Ellen joked about the rumors saying that they are madly in love, which can be boring for many! The Arrested Development star recently defended her wife after DeGeneres came under fire.

Did Ellen DeGeneres Date Someone Else Before Portia De Rossi?

While the talk show has been a strong advocate of the LGBTQ community and struggled with her journey, she dated photographer Alexandra Hedison from 2001 to 2004. However, the two have part ways after four long years, and the host started seeing actress Portia De Rossi. It was nearly four years later that the couple tied the knot in their Los Angeles home.

The host and actor’s first public relationship after coming out as a lesbian was with Anne Heche. The two started dating back in March 1997 and grabbed media attention with their romance. Anne Heche once revealed that her relationship with Ellen did come at a cost! She was fired from a multimillion-dollar picture deal, and Anne did not work in a studio picture for ten years!

Rosie O’Donnell Opens Up About Ellen DeGeneres Leaving Her Show.

Popular show host Rosie O’Donnell finally opens up about Ellen DeGeneres’ decision to exit the talk show after 19 years. As Rosie stated Ellen’s exit as being more involved than the be kind title coming back to haunt her. While explaining what could have led to such a big decision from Ellen’s side, Rosie says that there is a weight that comes with being the sole person to front a popular show. 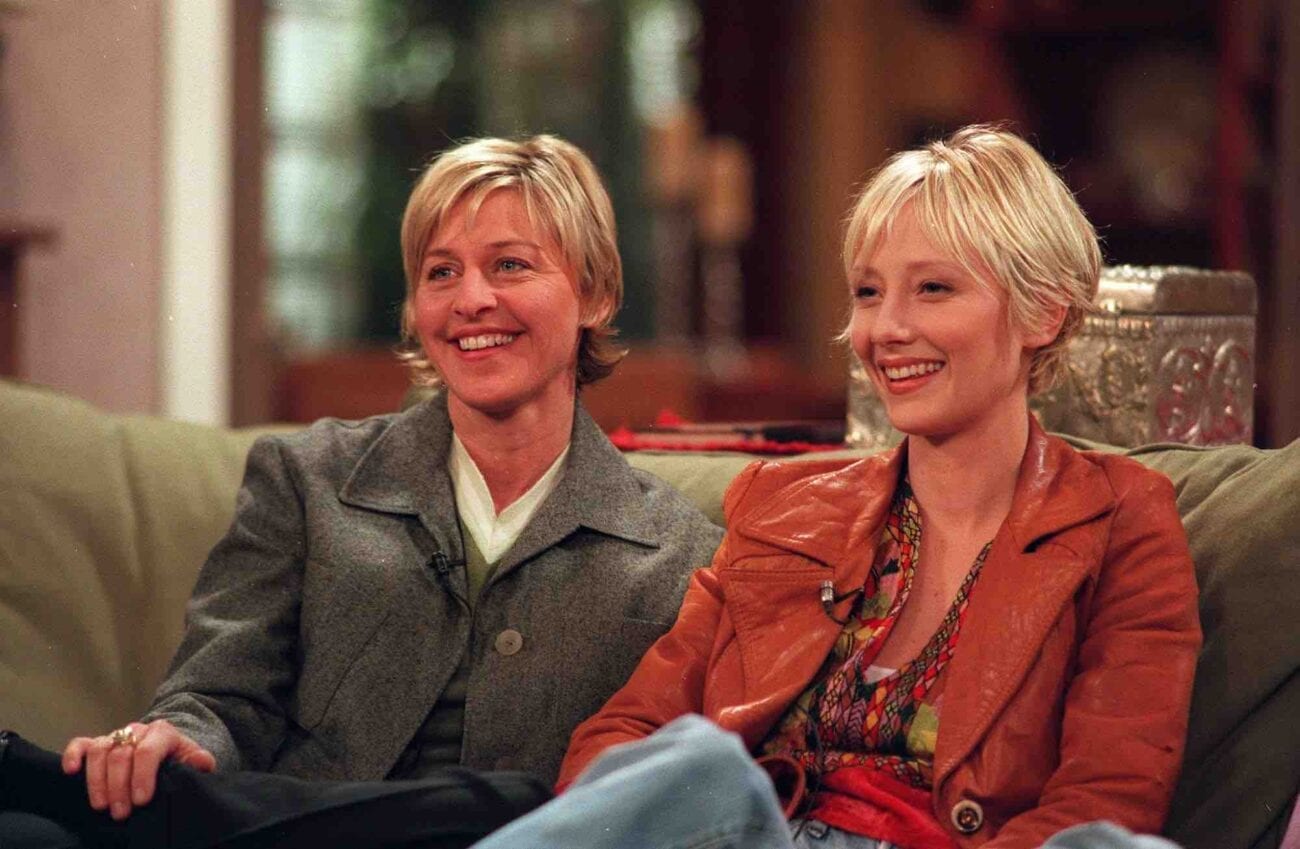 As she further explains, there is a huge kind of strange thing to be on a show like that and have all that attention on the host. Ellen has been the center of attention for 19 whole years, and it is a tough thing. Ellen DeGeneres recently came under fire after a few crew members accused the show of being a toxic workplace and not suitable for work. The host cleared the air and promised that she would look into the matter and make it better for everyone. Media tabloids have also reported that the host plans to leave Hollywood soon after her exit from The Ellen DeGeneres show!