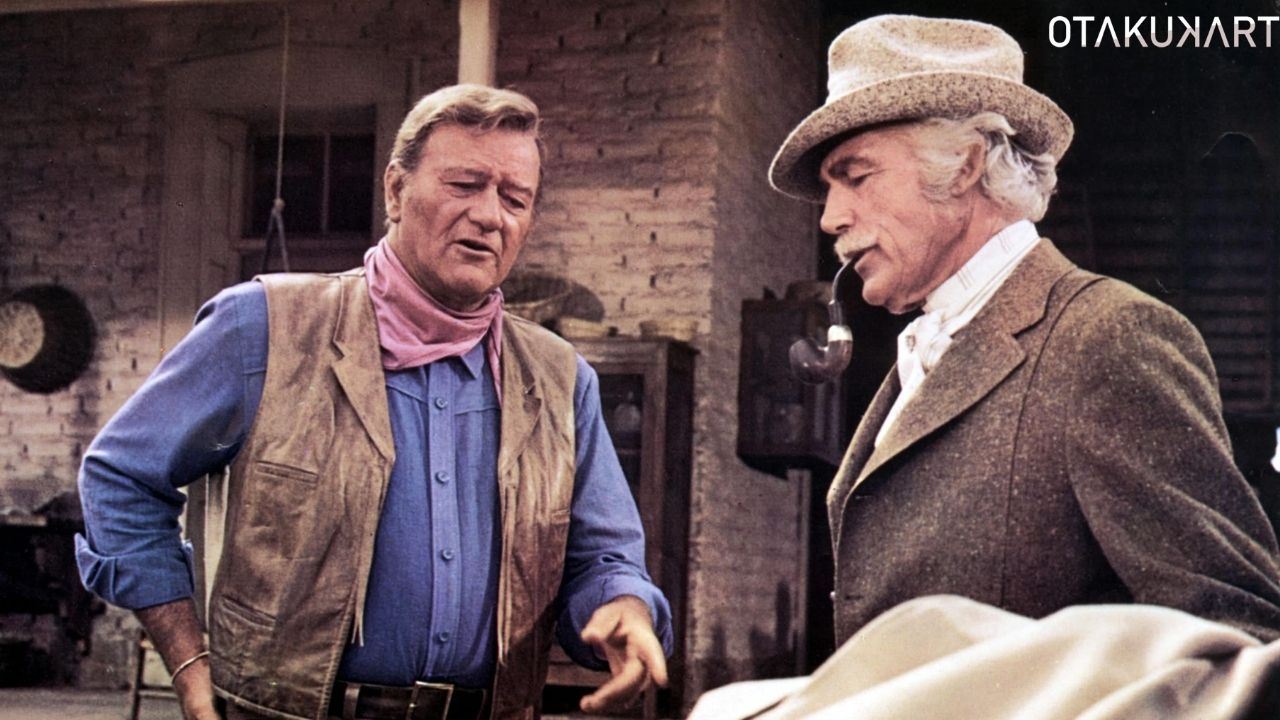 Chisum captures John Wayne at the end of his illustrious career, which spanned more than 200 films. Lawrence Murphy discovers that to take over Lincoln County, New Mexico, he must first defeat John Chisum (John Wayne). Murphy has a track record of successfully purchasing all of the stores in town and then hiking prices. He also employs his clout to appoint his sheriff and deputy sheriff. We’ll look for Chisum filming locations in this article.

But do you guys know who Chisum was? Alexander McSween, a key figure in the Lincoln County War, had a business colleague named Chisum. On October 1, 1878, when Lew Wallace was named Territorial Governor of New Mexico, he declared an amnesty for all individuals involved in the terrible feud. 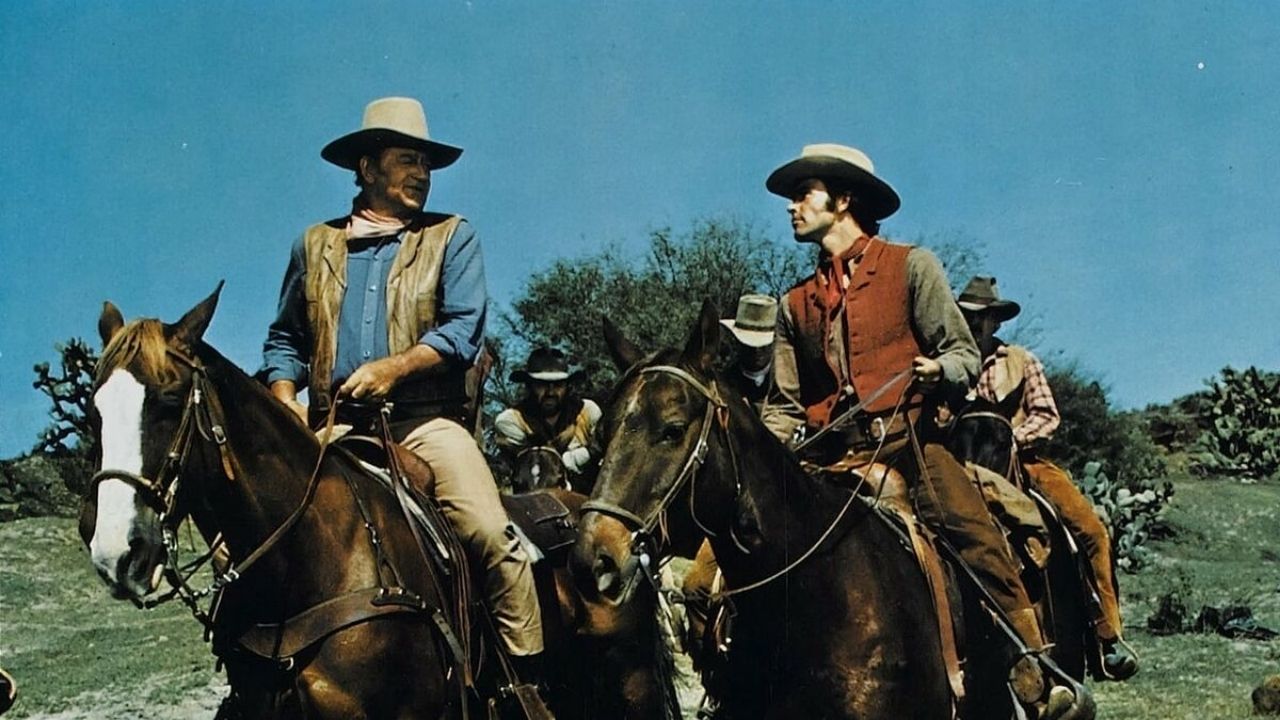 Chisum (1970) is the kind of sweeping, brawling Western that made Wayne endure as a star, directed in superb western style by Andrew V. McLaglen and gorgeously photographed by William H. Clothier (The Warner Bros. Story).

In the film Chisum, John Wayne portrayed the starring role of John Chisum. He is well known for his roles in The Alamo and True Grit. Lawrence Murphy was played by Forrest Tucker in a significant role. Dan Nordeen portrays Christopher George. James Pepper as Ben Johnson, and Glenn Corbett as Pat Garrett.

Now, without further ado, let us take a glance at the filming locations of Chisum. Continue to read!

Also read: Die Another Day Filming Locations: Where is It Filmed?

John Chisum is a cattle king on a mission to defend his kingdom from a land-grabbing developer. The movie, Chisum (1970) is based on the Lincoln County War of 1878. Many of the historical individuals in the picture were present in the New Mexico Territory at the time and were involved in the war. However, some places in the USA were also observed in the movie. Let us see for more places where Chisum was shot in more detail.

The filming sites in Mexico also included the Chisum’s ranch house. John Chisum bought the 40-acre South Spring Ranch three miles south of Roswell, New Mexico. It was in 1875.  The set, however, gave all the perfect shots that the director was expecting. It couldn’t have gotten any better. 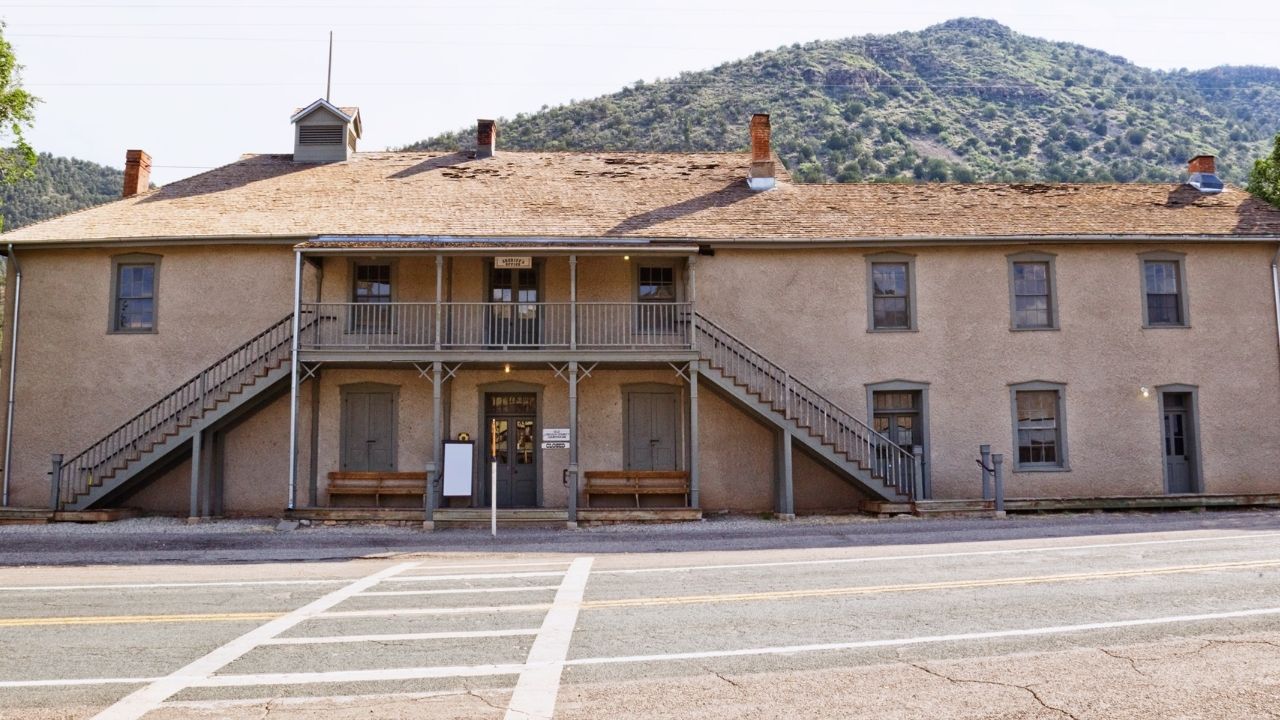 In Mexico, there have been quite a few locations that have been seen in the film. On the other hand, Chisum was filmed at J.W. Eaves Movie Ranch. It is a working movie set and events site. It is located at 75 Rancho Alegre Road near Santa Fe, New Mexico, USA.

Eaves Movie Ranch is located south of Santa Fe, New Mexico. The land is only available for film production and is not open to the general public.

There are several ranches in Chisum’s filming locations. There have been ranches seen in Mexico but some have been observed in California too in the movie.

The 20th Century Fox Ranch known as the Malibu Creek State Park in 1925 Las Virgenes Road, Calabasas, California. is one of them. Indeed, this was one of the most beautiful locations seen in the film adding more aesthetics to it. 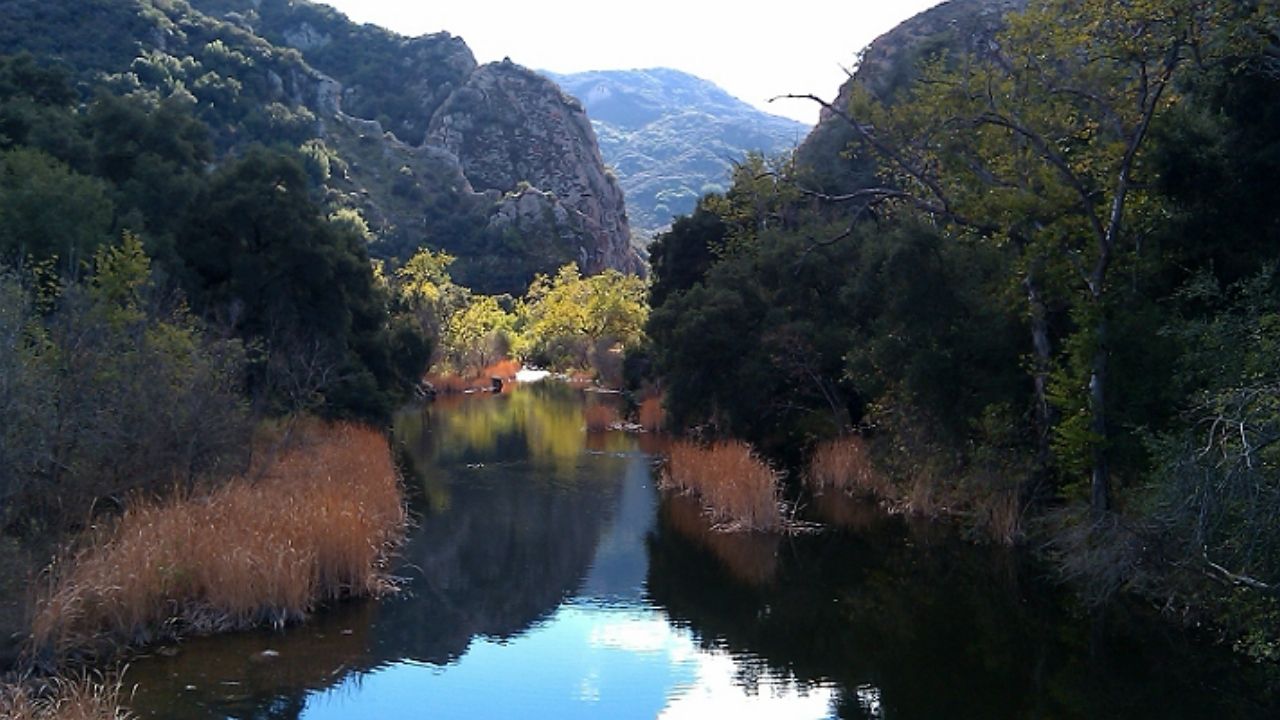 Many well-known films have been shot at California’s state parks. The parks have a “stand-in” for sites all around the world due to the wide variety of trees, plants, and flowers in various areas.

In case you have watched the movie, you might have seen the beautiful lake in it. That is the San Pedro River in Arizona, USA.

However, the film was shot at several places throughout Mexico according to sources. That inlcudes Yecora, Granados & Huachinera in Sonora state ,Rio Bavispe, and Parral in Chihuahua state of Mexico.

Chisum also has appearances of some legendary characters. It is a full package of action, wester, and an adventurous film that will surely not disappoint you. Check it out. This was all about the filming locations of Chisum. Keep an eye out for more!

Also Read: This Is Us Finale Ending Explained: A Hopeful End