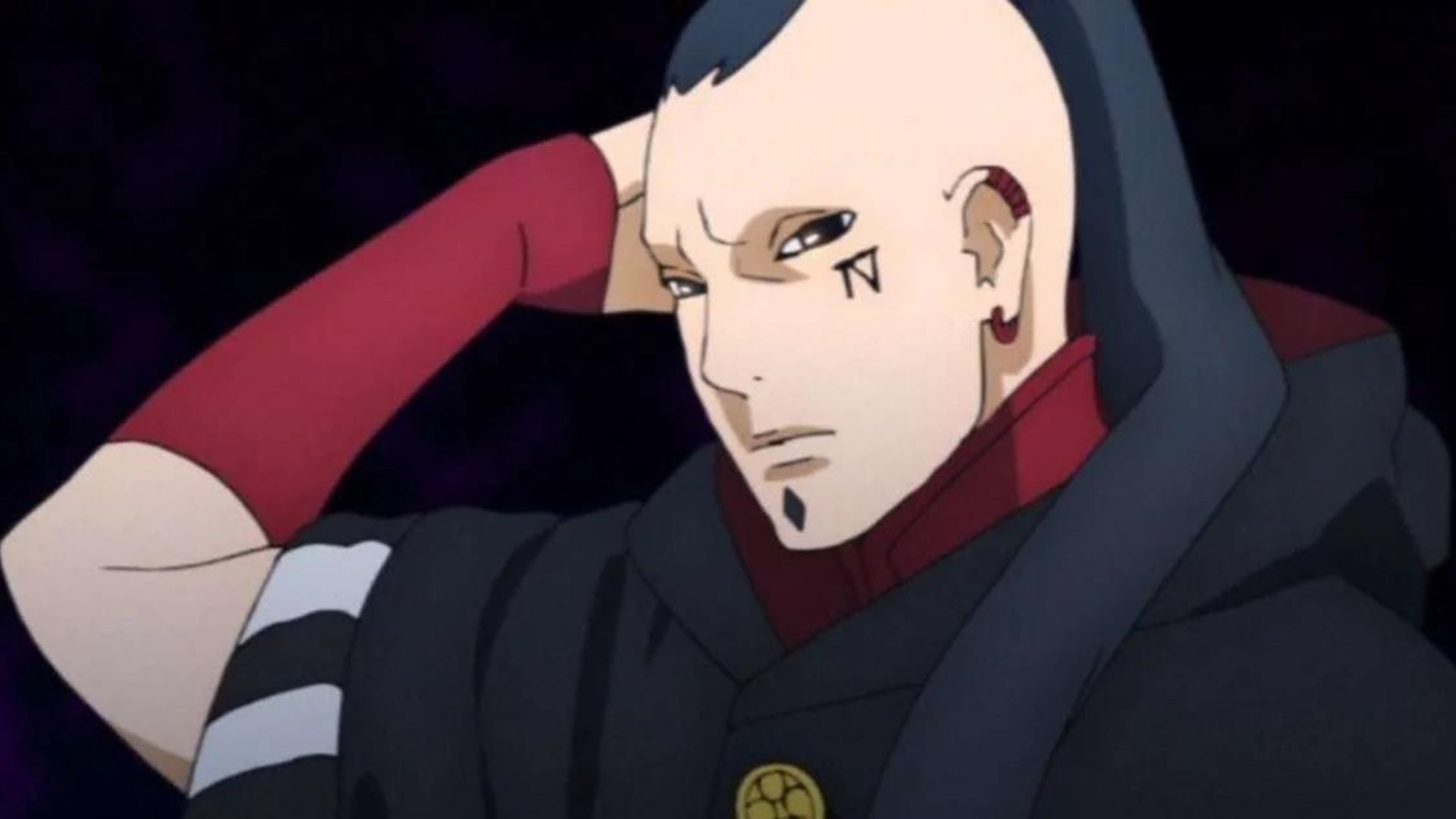 Will Jigen Die In Boruto?

No matter the Era, there is always a new generation of villains trying to stop our protagonists. Even after the defeat of the legendary “Akatsuki” in Naruto, there is a generation of new villains in Boruto: Naruto Next Generations known as the Kara. While it took a lot of time for Akatsuki to be introduced in the Naruto anime, the same wasn’t the case for our new organization. In the manga, they were introduced after the 10th chapter of the manga or so. Furthermore, the leader of the Organization, Kara, Jigen, seems to be at the close of death. This raises one major question. Will Jigen Die in Boruto?

Before we proceed, this post contains spoilers from the newest chapters and episodes of Boruto. Read at your own risk.

Who Is Jigen From Boruto?

As mentioned earlier, Jigen is the leader of a villain organization in Boruto known as “Kara”. Jigen is also the host or the vessel of Isshiki Otsutsuki. But before his body was a host, Jigen was a novice monk. The Otsutsuki clan’s main purpose is to go from planet to planet and strip the chakra of the planet through the Chakra tree that bears a Chakra fruit. After eating that, an Otsutsuki will become omnipotent. Isshiki Otsutsuki and Kaguya Otsutsuki arrived on earth for the very same purpose in which Kaguya was meant to be a sacrifice for the Chakra tree. However, after finding love in humanity, Kaguya betrayed Jigen and killed him. However, Isshiki did not die and used his ability to shrink and invade Jigen’s body. 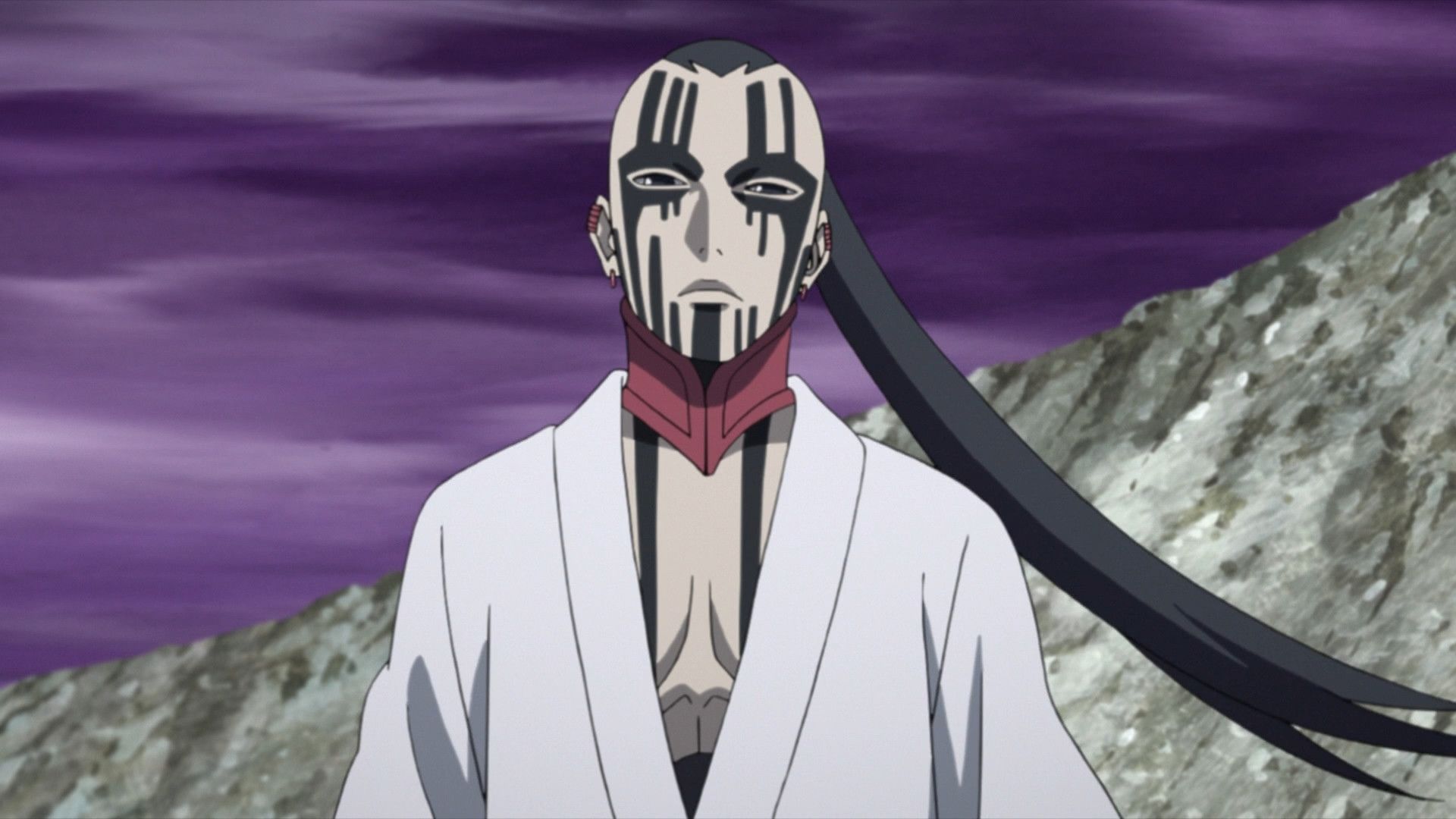 Is Jigen dead from boruto?

Over time, Jigen lost all control of the body, and Isshiki eventually implanted his Karma on Jigen. Although, Jigen’s body was not strong enough to sustain Isshiki’s chakra, and with Isshiki himself, he would die if Isshiki forced himself to revive in Jigen’s body. Over the period, Jigen as the host of Isshiki, spend centuries finding a perfect vessel for his Karma implantation. He formed an organization named “kara,” whereas the scientist Amado helped Jigen maintain his body by doing many modifications on his body alongside the rest of the Kara members. Eventually, he met Kawaki, and his implantation of karma on Kawaki was a success.

Will Jigen Die in Boruto?

If we are talking about the monk Jigen himself, he was already dead when Isshiki took control of his body. However, Jigen’s body wasn’t powerful enough for the Otsutsukification (a process where the vessel turns into an Otsutki). Isshiki would die alongside Jigen’s vessel if he tried to take full control of Jigen’s body. So for the people who are wondering the question, Will Jigen Die in Boruto? The answer to that question is that Jigen is already dead alongside Isshiki Otsutsuki himself in both sources of the display, manga as well as anime.

The reason for Jigen’s death was Kashin Koji, a member of the Kara, and the reason for Isshiki’s death was because he failed to reincarnate himself in Kawaki’s body. Kashin Koji was a clone of the Legendary Sanin made by the scientist Amado for the purpose of defeating Jigen, aka Isshiki Otsutsuki. Kashin Koji and Jigen engaged in a battle where Isshiki was forced to revive in Jigen’s body resulting in Jigen ceasing to exist. Samadhi Truth Flames an attack from Kashin Koji, which does not extinguish until the target is incinerated, killed Jigen, and Isshiki forced himself to revive in Jigen’s body. It was Chapter 47 in the manga where Jigen dies. 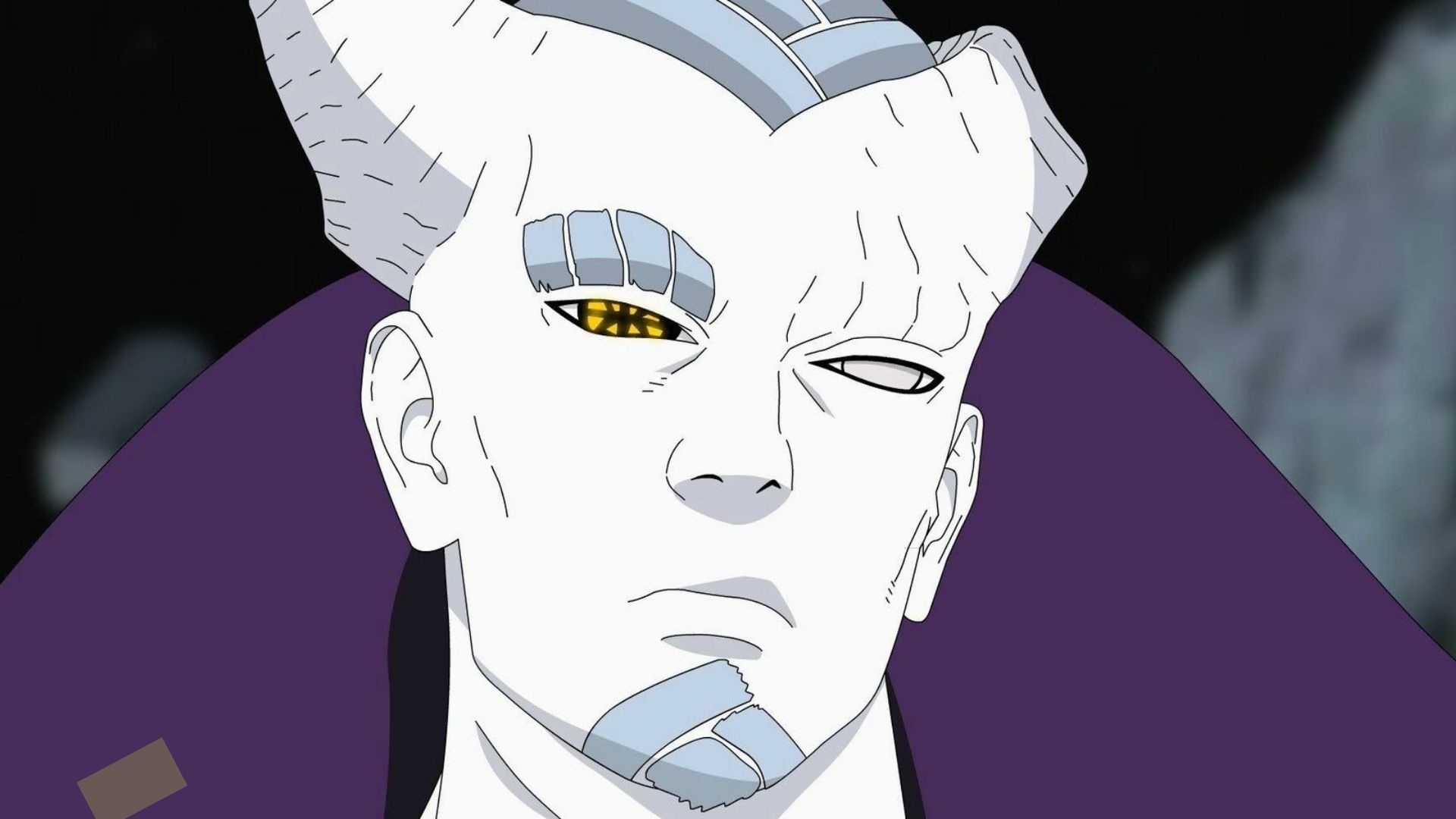 Whereas Isshiki Otsutsuki died when his life span ran out in Jigen’s vessel. It was against the battle in Naruto and Sasuke where Isshiki died. In his fight against Naruto’s new baryon mode, which sucked Kurama’s life force resulting in Kurama’s death, also sucked Isshiki’s life span whenever Naruto touched him. Eventually, Isshiki’s life ran very short, and he died when Isshiki could not use Kawaki as the perfect vessel.

In Which Episode Does Jigen Die In Boruto?