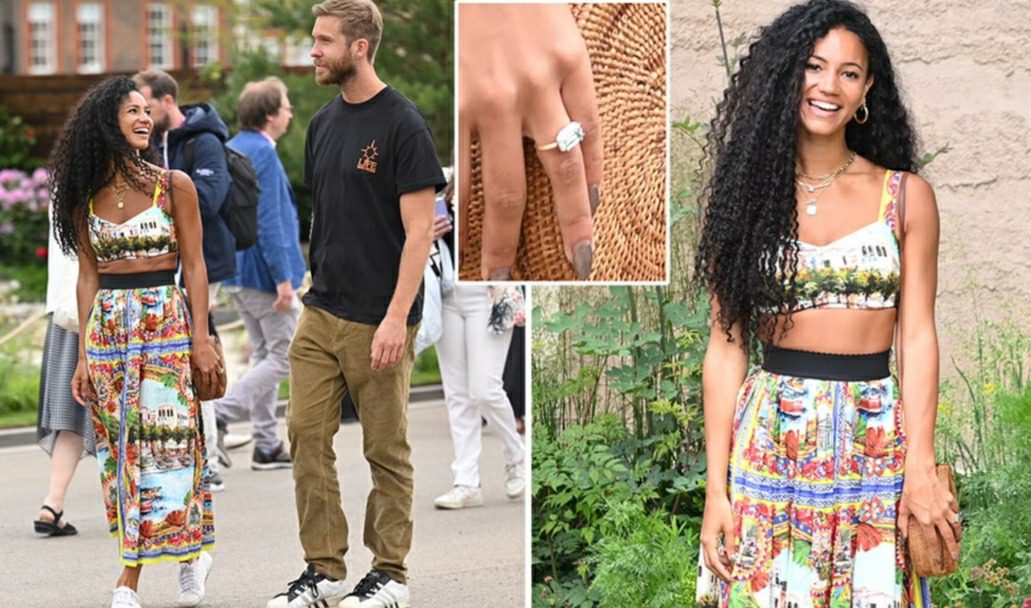 Congratulations! Calvin Harris and Vick Hope are engaged. Who doesn’t know these stars? Calvin Harris is a Scottish DJ, and some of his musical works include My Way, Promises, I Need Your Love, Summer, This Is What You Came For, and many more, collaborating with Dua Lipa, Rihanna, etc. On the other hand, Vick Hope is a famous radio presenter and journalist. She gained fame by hosting Capital Breakfast Show.

Well, it’s been over five months that Calvin Harris and Vick Hope have been dating each other. Finally, the love birds have taken their relationship to the next level. The DJ proposed to her with a diamond ring while they were on their trip to Ibiza. Now, his fiance is flaunting the engagement ring making the fans crazy.

Also Read: Who is Calvin Harris’ Girlfriend? A Look Into His Love Life!

After dating for a few months, Calvin and Vick made their first public appearance together at the Chelsea Flower Show on 23 May 2022. It is reported that the engagement took place at Calvin’s farm in Ibiza, underneath a tree. How romantic! It’s been weeks since Vick has been spotted wearing the diamond ring. 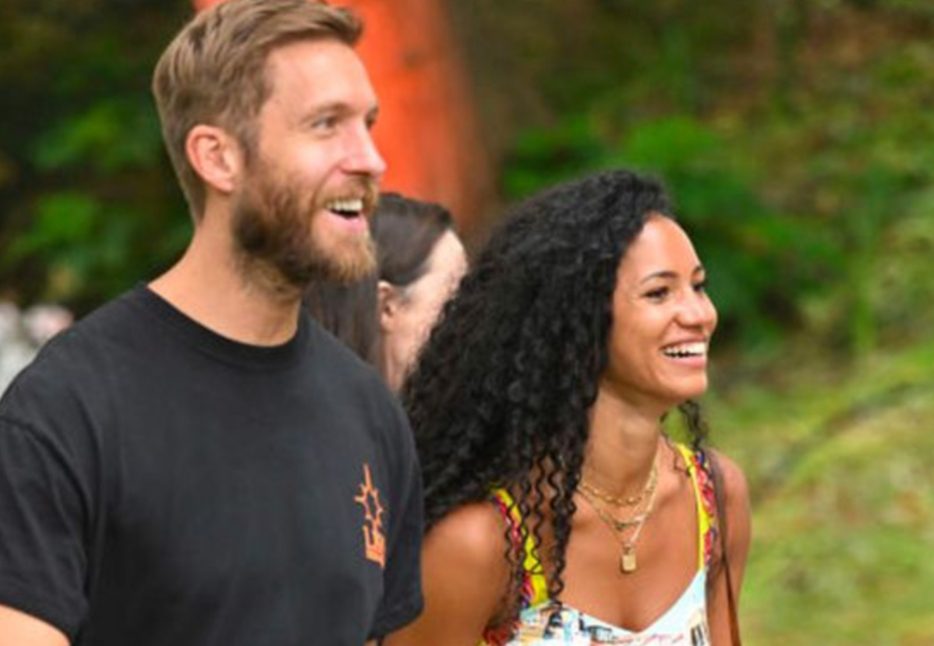 The love birds could not be happier and are already planning for their future. Yes, you are right. Both are now planning for their wedding, which is set to take place in Ibiza. It’s the place where they grew close during Vick’s secret visits to the White Isle. It seems like, now both of them want everyone to know about their relationship.

In April, Vick had posted a picture of a tree, Terra Masia from Calvin’s 138-acre farm. Moreover, her mother is helping her out with the wedding plans. Well, their engagement news has been a shock to many of the fans as it happened pretty quickly. But, it is highly obvious that they are happy with each other and can’t stay apart. Another interesting thing, Radio 1 co-star Jordan North often teases Vick about her closeness with Calvin live on the show.

Now, as the whole world knows Calvin Harris and Vick Hope are engaged, we wish them good luck on their new journey. Hoping their relationship stays strong!

Also Read: Who is Kang Daniel’s Girlfriend? The 2U Singer’s Love Interest