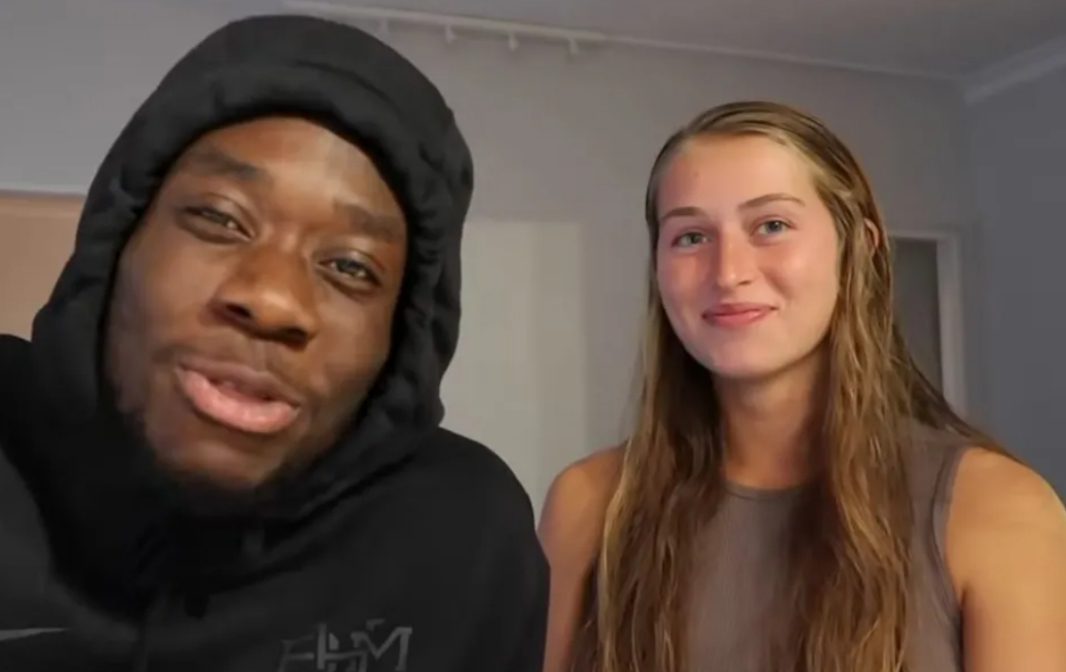 Here, we will discuss Alphonso Davies and Jordyn Huitema’s break-up news. They have made headlines as a couple for several years until their split this month. What went wrong? Starting from the basics, Alphonso Boyle Davies is a professional soccer player gaining prominence by playing for Bundesliga club Bayern Munich. He also plays on the national team, representing Canada. Previously, he has also played for teams like Whitecaps FC 2 and Vancouver Whitecaps FC. On the other hand, Jordyn Huitema also has the same profession but plays as a forward for Division 1 female club, Paris Saint-German (PSG), and also for the Canada national team.

Since both of their professions are the same, Alphonso and Jordyn got along pretty well. They dated for nearly five years, and things have turned down this year. People are left in shock, wondering what caused their split. It was badly unexpected. Is there any third person involved? Well, that requires the discussion of Alphonso Davies and Jordyn Huitema’s Break Up. Let’s dive in to get the details.

It was in September when Alphonso Davies and Jordyn Huitema started dating each other. At that time, both of them stayed in Canada. Later, they moved to Europe to pursue their respective careers. 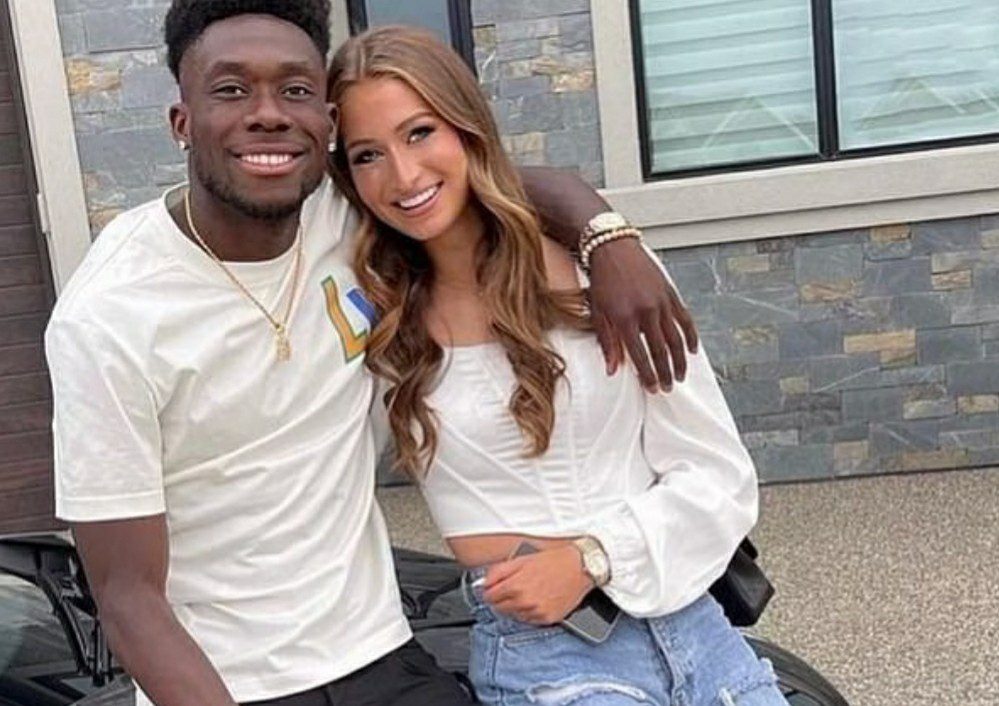 Alphonso has confirmed the news of his breakup with Jordyn. On this note, the professional defender said, “Yes, Jordyn and I, have parted ways.” However, several rumors started to circulate regarding Jordyn’s unfaithfulness, which has been the cause of their split. He shut down those allegations saying, “The rumors about her are not true. She is a good person, and I have a lot of respect for her. I wish her the best and ask everyone to respect our privacy.” Well, it is not known why this couple called it quits. But, he made sure that they had broken up but were still on good terms.

Alphonso and Jordyn jointly shared a Youtube channel that no longer exists. Also, they have deleted all of their couple pictures shared on their respective social media accounts. It is hard to detect what went wrong. But, everything is good as both of them are consenting adults. Best Wishes to both Alphonso and Jordyn for the upcoming days of their career.