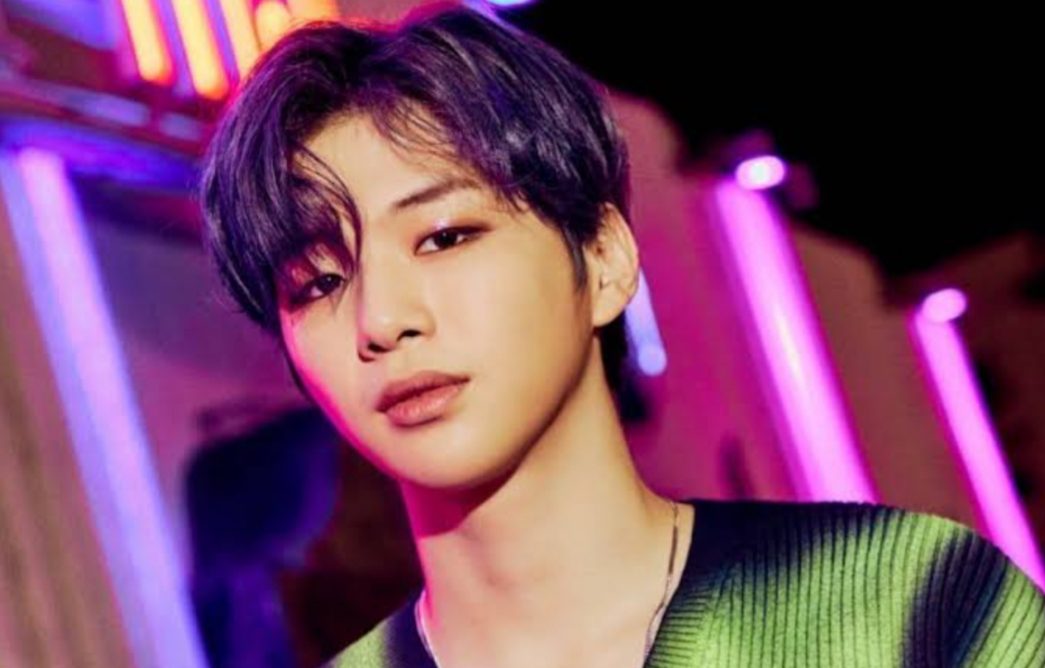 Here, we will discuss who Kang Daniel’s Girlfriend is. What do we know about this famous South Korean singer’s love interest? Starting from the basics, Kang Daniel has gained massive prominence being a member of the boy band, Wanna One. However, now he performs as a solo artist. Some of his notable singles are- Antidote, Who U Are, 2U, etc. Yesterday, he released his first studio album, titled The Story. Not to forget to mention some of Kang’s charted songs- Flash, Horizon, Night, I Hope, etc.

Knowing his versatile singing skills, fans are interested to learn about Kang Daniel’s love life. Well, he was once romantically related to another K-pop star, Jihyo of TWICE. However, they couldn’t make it to the last because of their busy hectic schedules. We may say, they were “too busy for love.” Who doesn’t want to be Kang Daniel’s Girlfriend? Every youngster want. They are now curious to know if someone has stolen his heart already. Let’s dive into this article to learn more about Kang Daniel’s Girlfriend. 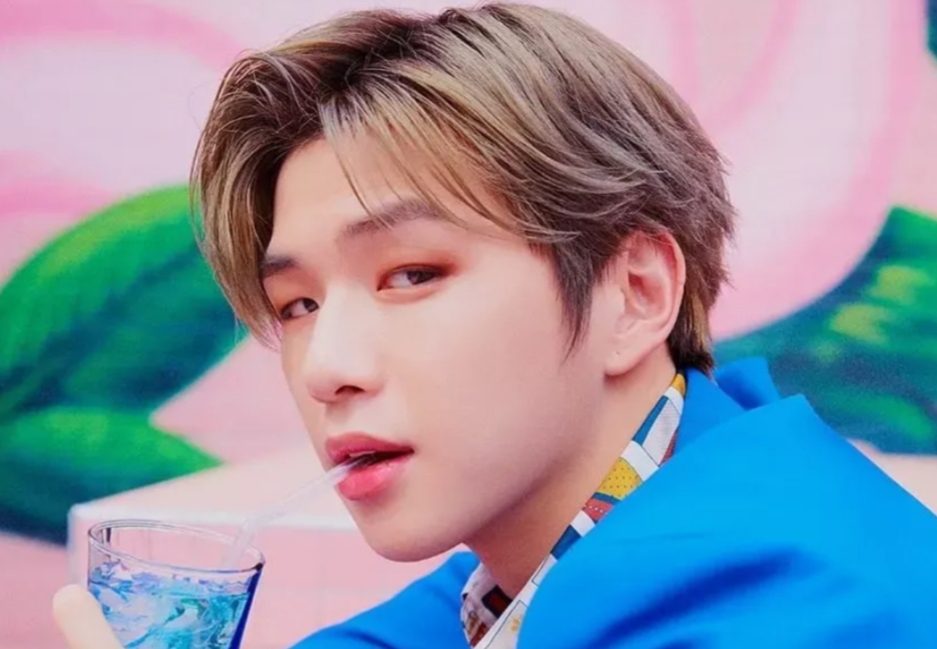 Also Read: Kang Daniel’s Net Worth: How Rich Is The ‘ Rookie Cops’ Actor?

Talking about Kang Daniel’s Girlfriend, she appears to be no one as of now. This handsome K-pop idol seems to be single and not dating anyone. He has always been focused on his work and looking at him, he doesn’t appear to be getting involved with anyone anytime soon. Moreover, Kang’s social media account also doesn’t provide any evidence that says him to be dating at present. These days, he is not even spotted with anyone whom fans can suspect to be his new girlfriend. Overall, Kang Daniel is single and you may have a chance!

Kang Daniel has made headlines several times for his relationship with the TWICE star, Jihyo. It was in August 2019 when they confirmed their relationship. For the very first time, they were spotted together in Hannam, Seoul, possibly out for a date. Being together for a year or so, Kang and Jihyo parted their ways, in November 2020. They naturally drifted away because of having very less time to spend time together. Both are busy in their respective career, have clear goals, and are pretty famous too. Since their break up, neither of them has gotten themselves involved in any romantic relationships. Despite their breakup, Kang Daniel and Jihyo do maintain a good friendly relationship. 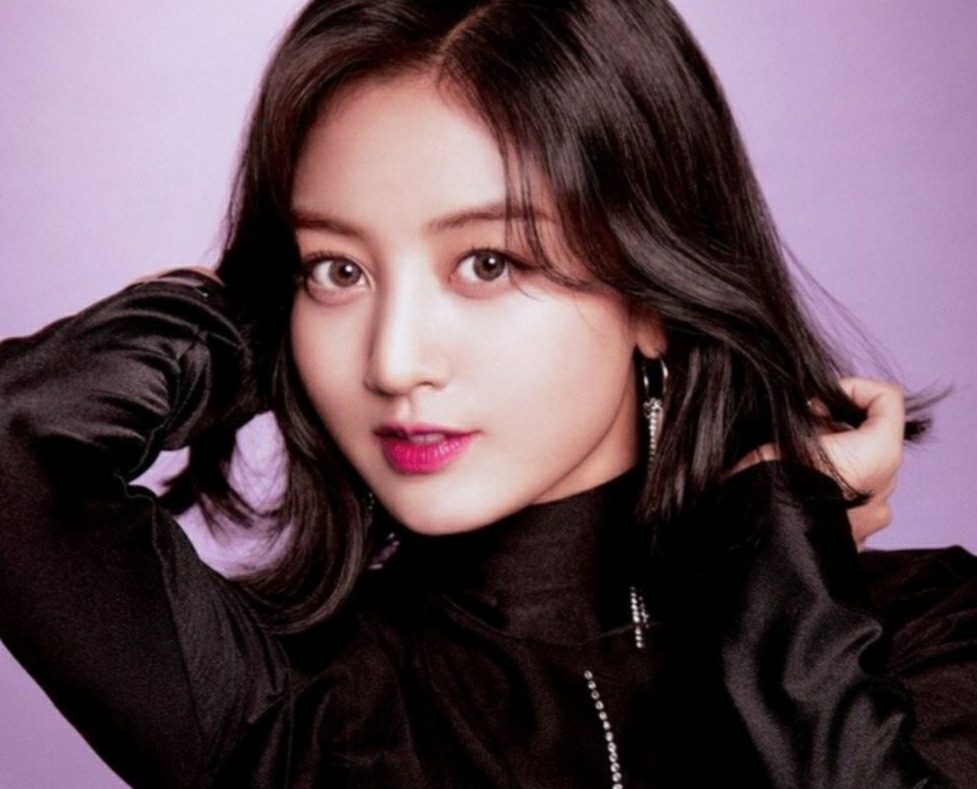 Besides knowing the details of Kang Daniel’s Girlfriend and his past relationship, fans are curious to learn about the K-pop star’s works. Born on 10 December, Kang is 25 years old. He was born in Cheonghak-dong, Busan, South Korea. You may follow Kang Daniel on his Instagram account, which has garnered over 4.8 million followers to date.

Moving on with his career, Kang Daniel is one of the finest K-pop idols. Not just his versatile voice, he also excels in writing songs. The list of all the singles for which he has been credited for writing include I Hope, Adulthood, Movie, Runaway, State Of Wonder, Hush Hush, Ready To Ride, Ride 4 U, Mad, Moment, etc. His single, Touchin earned massive listeners. If you haven’t listened to any of his songs, you may follow him on his YouTube video, having 96.7K subscribers. Check out the video attached below, if he is a newbie to you.

Kang Daniel has also released a few extended plays such as Color on Me, and Magenta. Last year, his extended play, Yellow became a major hit. Isn’t it your favorite too? Best Wishes to Kang Daniel for the upcoming days of his carer. Hoping he reaches more success as he is too young and has a long way to go. We are eagerly waiting for his next release. Some of you may be happy to know that he is single. However, we still hope Kang finds his lady love real soon.