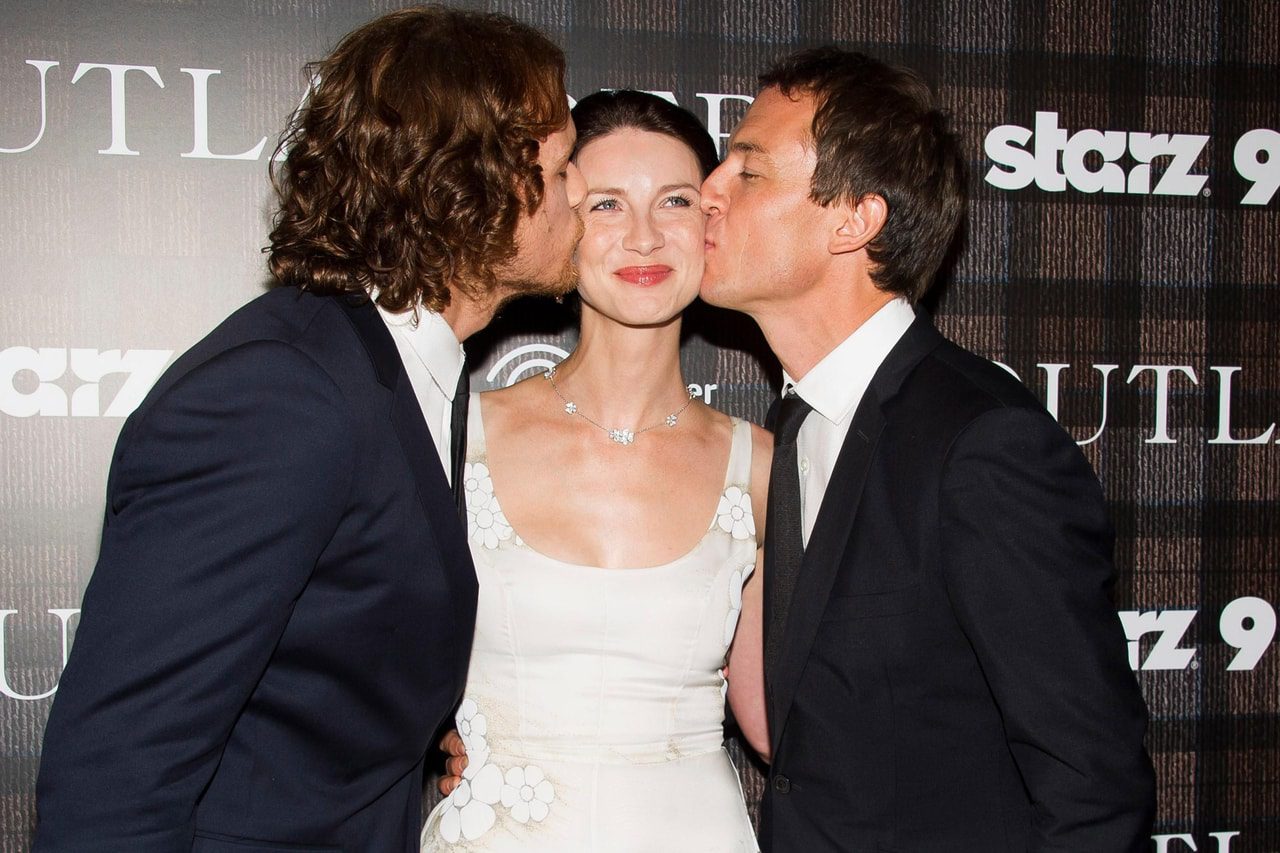 What do we know about Caitriona Balfe’s pregnancy? The drama series Outlander’s lead actress Caitriona Balfe is the talk of the town since she gave birth to a baby boy. When she revealed her son to the world, everyone got so excited to know everything more about her pregnancy. Now everyone is curious to know about her further family planning. Whether she is thinking to have another kid or not. So if you are here to know everything about Caitriona Balfe’s pregnancy, you are in the right place. Here we will reveal whether she is again planning to have another kid or not. So come, let’s dig into it.

In 2021, when Caitriona Balfe’s baby bump started appearing, her fans started spamming with messages asking about her delivery date. And finally, Caitriona gave birth to a baby boy in August 2021 at the age of 42. On 18 August 2021, she finally announced that her husband Tony McGill had welcomed their first child together. And she is more than grateful to finally have a baby after two years of marriage.

Moreover, she is now a little inactive on social media, as she only wants to take care of her baby right now. She wants to live every moment of her new life as a mother. Fans are also supporting her decision of taking off social media. Also, fans are now excited to know her further family plans, whether she wanna have another child or not.

After Caitriona’s first pregnancy, now people are guessing that she might be planning for a second pregnancy. And they are also assuming that she is again pregnant. But fans are still confused about whether this is true or not.

So let me clear to you that she is not ready to have another baby. She is not pregnant. The only time she got pregnant was in 2021. And currently, she is only taking care of the baby she gave birth to in August 2021. Now when it comes to her future decisions regarding her second baby, we can wait for it to announce by Balfe herself. But for now, she is not pregnant.

Now we know the truth about Caitriona Balfe’s pregnancy, let’s now talk about her early life and career. About her career, from being a model to being an actress. Begin with Balfe’s early life. Caitriona Mary Balfe, aka Caitriona Balfe, was born on 4 October 1979. She was born in Dublin, Ireland, and grew up in Monaghan Town with her family of seven members. From a very early age, she knew what she wanted to do with her life. And at the age of 18, she began her career as a model and appeared in so many fashion shows such as Givenchy, Moschino, Louis Vuitton, Chanel, and many more. After that, she started getting roles in series and movies as well.

Later, she was selected to play the role of mother, wife, and lawyer as well. She also appeared in the social film The Beauty Inside. Moreover, in 2013, Balfe also appeared in music videos. And finally, in the same year, she was cast in the television series Outlander as a lead actress. Since then, she is best known for her role in the series Outlander. She even won a lot of awards for the same role. She was awarded British Academy Scotland Award, Irish Film and Television Award, People’s Choice Award, and Saturn award as well. After the series was released, her career took pace, and she started getting so much fame from the media and news channels as well.

And let me tell you, she was also titled as one of the most stunning actresses on television in The New York Times. Moreover, she was also starred in the movie Money Monster in 2016. Further, she was also selected for a voice role in the Netflix series The Dark Crystal: Age of Resistance. Besides that, Catriona got married to her boyfriend, Tony McGill, and a few months back in 2021, the couple together gave birth to a baby boy. And we wish nothing but good for them. May they live happily together as a family.