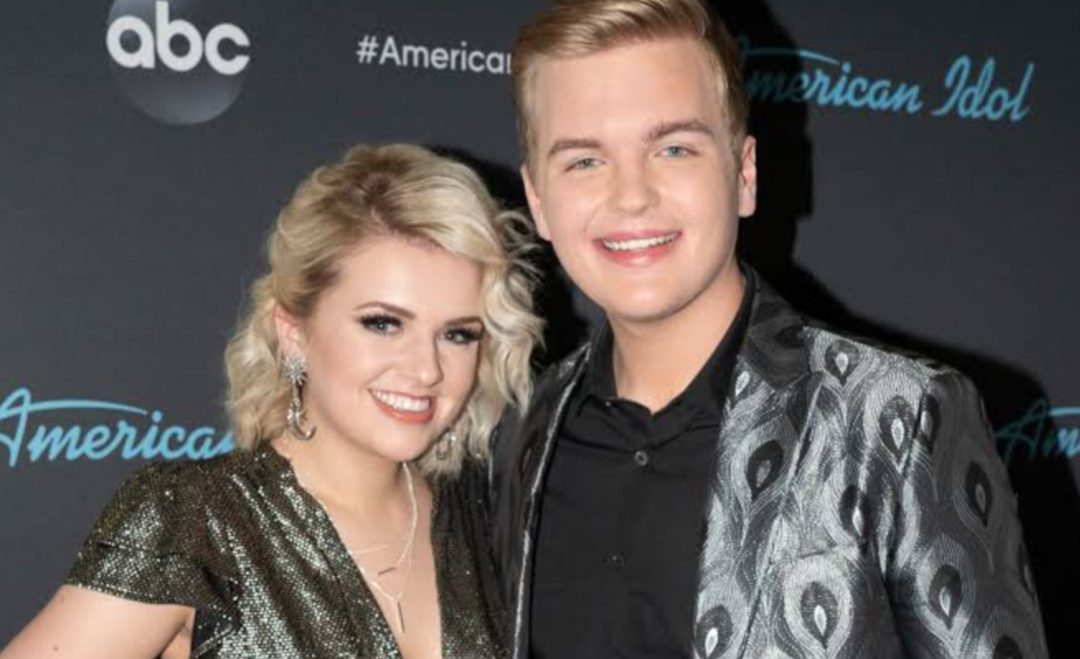 Here, we will see if Caleb Lee and Maddie Poppe are not dating anymore? Fans of ‘American Idol’ are still wondering if they are still together. Before diving into their relationship, let’s learn a bit more about them. Caleb Lee Hutchinson Has gained quite a prominence after making it to the runner-up position on the American Idol Season 16. Some of his hit singles are Johnny Cash Heart, Better Now, Left Of Me, Slot Machine Syndrome, etc. While Maddie Poppe is the winner of the same, making it quite a lot. She excels in playing several instruments like guitar, piano, etc. Not to forget to mention some of her singles Going Going Gone, Made You Miss, Take It Out On You, Don’t Ever Let Your Children Grow Up, Nothing Good Comes Out Of California, etc.

It was in the Season 16 of the show that they found each other and fell in love. They have been dating each other since the night Maddie won the competition. Several years have passed. People are curious to know what the pair have been up to since then. Some have started suspecting things aren’t going great between them. What do you think? Are Caleb Lee and Maddie Poppe not dating anymore? Let’s dive in.

Also Read: Are Maddie Poppe and Caleb Still Together? Timeline of Their Relationship

Are Caleb Lee and Maddie Poppe Not Dating Anymore?

Looking at how many people are ending up with a divorce or a split, it becomes quite hard to root for any individual to stay together. But some are very sweet. If we ever get a chance to witness their love blossom, we love to invest in them too. Caleb and Maddie are one of those couples!

Both Caleb Lee and Maddie Poppe had earlier auditioned for ‘The Voice’ but failed to make it. However, the duo had greater success on Idol. They do have a lot in common. On 2 May 2022, both of them appeared on ‘The Great Idol Reunion.’ Those who made assumptions about Caleb Lee and Maddie Poppe not dating anymore are left in shock. This is because they are certainly together. The love birds have always kept their fans quite updated about what’s going on in their life, be it professional or personal. It is not always possible to update everything in detail. By any chance, if things aren’t updated pretty well, that doesn’t make them fall apart. It might be because of privacy or not making it up because of a busy schedule.

What Are Caleb And Maddie Doing Now?

At present, Caleb and Maddie are working on recording and releasing their respective songs and albums. Recently, to be more precise, on 29 April 2022, Maddie released her song ‘One That Got Away.’ Within these few days, it has garnered a huge number of listeners. On the other hand, her long-time boyfriend Caleb is also continuing to rising fame in the world of music. Witnessing their immense love for each other, it seems like their relationship is made in heaven!

You may follow these stars on social media for more updates. On Instagram, they are quite active, with Caleb and Maddie having 271K and 367K followers at present, respectively. Best Wishes to Caleb Lee and Maddie Poppe for the upcoming days of their respective careers. Hoping their romance stays eternal. We are expecting some good news to fall, real soon.