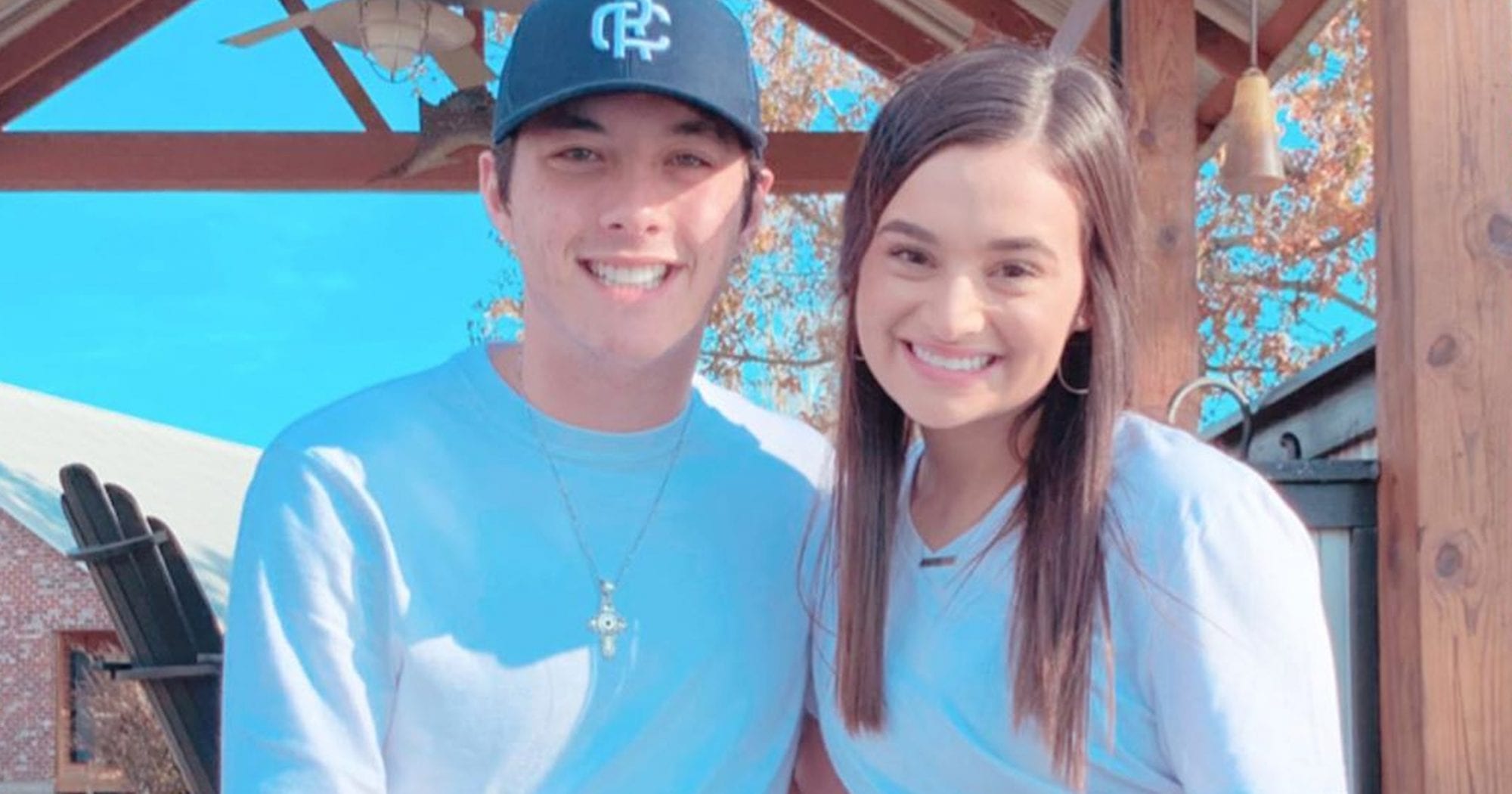 Here’s what we know about the winner of American Idol of season 17 Laine Hardy’s girlfriend. Well, know that this young singing sensation is breaking records with his melodious voice. He is in the music industry since 2018. He made his first debut by releasing a three-song EP, In the Bayou.

Later in 2019 when appeared in the 17th season of American Idol and after winning the show, he becomes the talk of the town. Since then released so many albums including Memorize You, Please Come Home For Christmas, Tiny Town, and many more. And he is on the path to achieving more bigger things in life. Let me tell you recently very disheartening news about him came out which left everyone in shock. Fans are still not ready to process the news.

The news was about his ex-girlfriend. Someone filed a case against Laine Hardy stating that he was continuously spying on her ex-girlfriend. He also got arrested for doing that. Her ex-girlfriend herself found it that Laine was spying on her by planting a recording device in her Louisiana State University dorm room. The same day he was arrested, he also post a photo with a message written on it regarding the allegations against him.

The message was about Laine confronting the matter with his girlfriend. He stated that he will be very cooperative with the Louisiana State University Police Department until they find out the truth. And he also mentioned that he has full faith and trust in investigators and the law as well. And he believes that he will get justice. Besides that, the name of the girl is still unknown. We don’t have any confirmation that who actually his ex-girlfriend is.

On the other side due to Laine’s arrest warrant, his girlfriend is also affected by this a lot. Everyone is targeting Laine Hardy’s girlfriend. Especially his fans are more than curious to know what will happen to them if this arrest warrant came out declaring Laine guilty. But it seems that his girlfriend is not responding to the comments she is getting. She chooses to remain silent because we all know that this is a sensitive matter and maybe it would ruin his career as well. So we believe that she is supporting him by remaining silent. 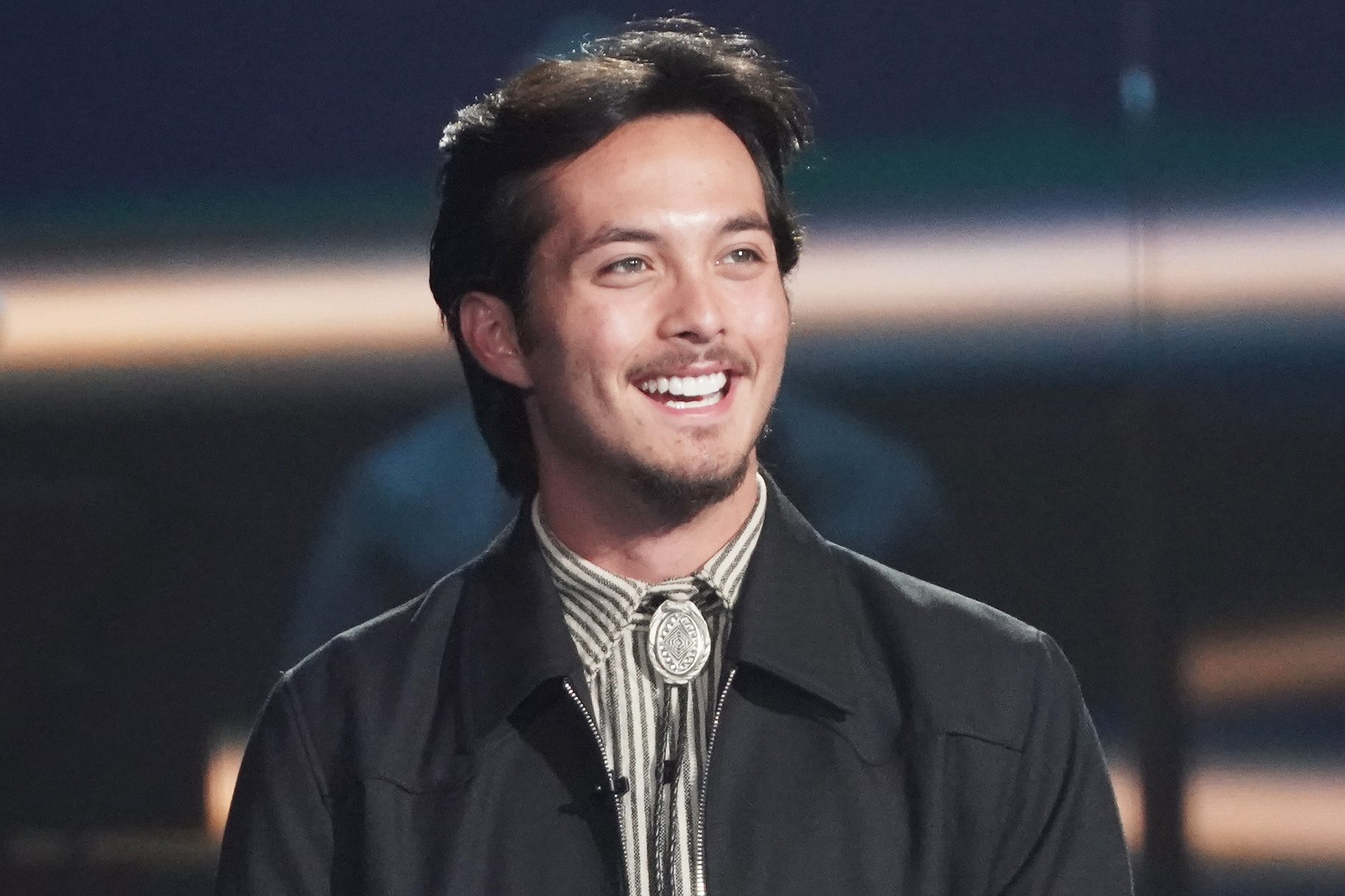 But when we see it from the other perspective it seems that Laine is no longer dating Gracie Lee. This could also be the reason for Gracie being silent about the case filed against Laine. But we are still not sure whether they broke up or not. Besides, it’s been quite a long time both Gracie and Laine didn’t post any pictures together. The last picture seen on their Instagram handle was in 2021.

On the other hand, when we go through Gracie’s Instagram handle, she is still following Laine. She even has a story highlight of pictures with Laine Hardy. Which indicates that Gracie is still Laine Hardy’s girlfriend. But we can’t ignore the fact they are not posting any pictures together. Other than that both Laine and Gracie are very active on social media. To get more updated about their personal life you can also check their Instagram handle given: Laine Hardy & Gracie Lee.

Moving further let’s flash some light on Laine Hardy’s early relationship days with Gracie Lee. When we look at Laine’s Instagram profile, we noticed that the couple may be started dating each other in 2019. Because that was the first time he posted a picture with Gracie. Since then couple sotted so many times together spending a good time together. And they both occasionally post so pictures together. After seeing their pictures together people felt very good as they looked so perfect with each other. Especially Laine’s fans adore him and his girlfriend a lot. But after the summer holidays of 2021, they never see together not in pictures, not in real life. But the truth is yet to be revealed by the couple themselves. 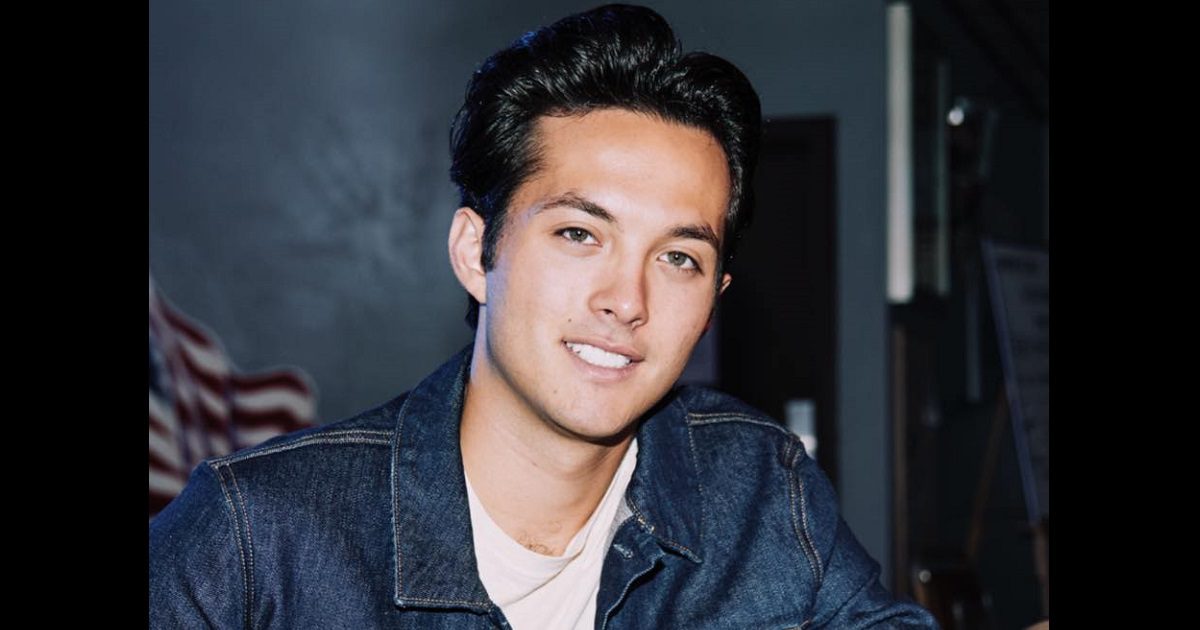 And for those who don’t know anything about Gracie’s personal and professional life. Well let me tell you, Gracie is a nonfamous woman who is in her 20s and commonly known as the girlfriend of Laine Hardy. Besides that, she has completed her graduation. And as far as we know, she is currently working at Aveda Institute. As I told you before she is not a celebrity, so there is nothing much to talk about in her personal life. As she keeps her personal life a little private.

Lastly, we can only wish them good luck in their future. And may they both get what they want in their lives. On top of that, we wish that Laine must get justice against the arrest warrant.