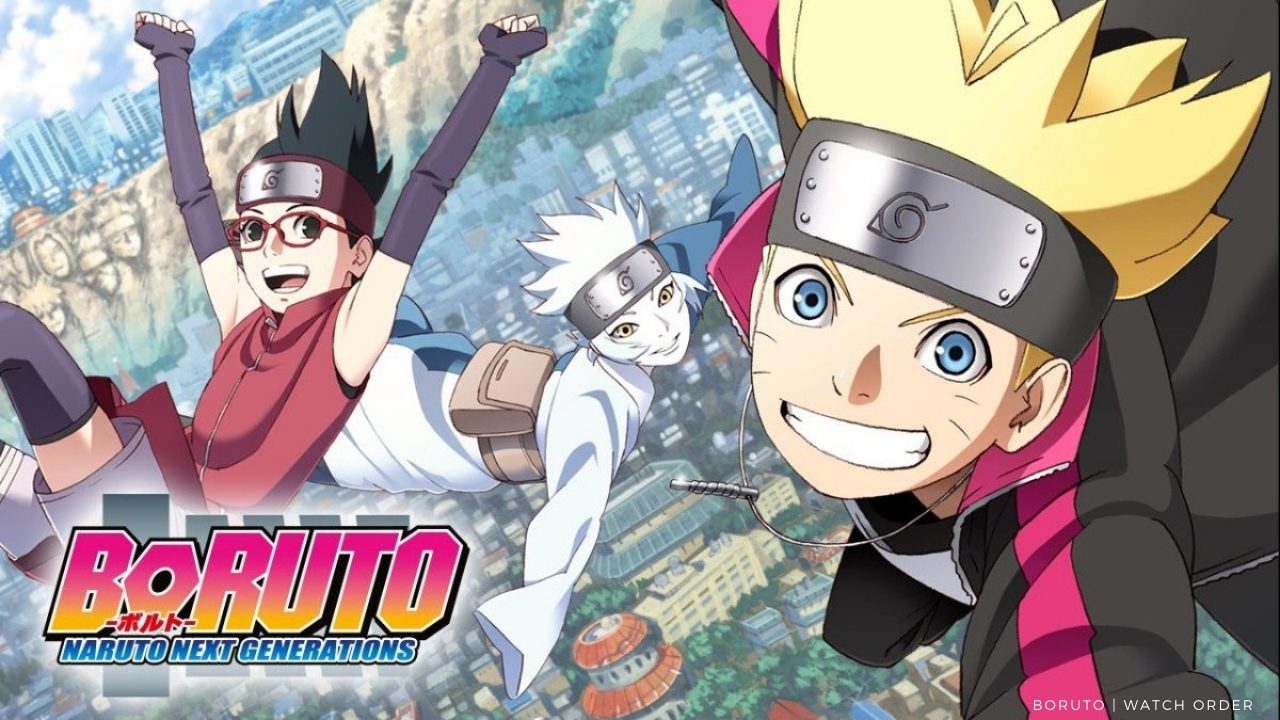 Adapting an ongoing source material to an anime is more often than adapting completed sources. So what do the studios do? Shall they exhaust existing material or come too close to the ongoing arcs? They create fillers to pull the story. Simply put, studios animate events that are not in the source, mostly under the supervision of the original creator. These storylines are mostly of no significance to the actual story but may also at times foreshadow a possible future of the plot or character development of some sort. If you haven’t read the manga, you may not realize it yet, but a majority part of Boruto is, in fact, filler. The Boruto filler has several slice-of-life moments which can be missed. However, even within these fillers, there are several great moments that are worth watching for the thrill it provides.

Boruto: Naruto Next Generation is the sequel of Kishimoto’s original manga, Naruto, which is one of the Big 3 of Shueisha’s late 1990s manga sales. Adapted from the same, the anime adaptation was taken in quite critically in the beginning, but with time fans have started showering the series with love. The anime brings in new and interesting plot twists and armor along with stronger villains that have made it very popular in the past few years. If you are planning to watch the anime, watch in the correct watch order keeping in mind all the good and bad Boruto fillers for a great experience.

Filler lists are not released officially. The best way to keep track of them is through reading the manga and label events present in the anime only in the anime as a Boruto filler. These fillers are always fun to watch because they give out a great break from the intense storylines. However, many fans may not prefer watching them since they barely ever hold any significance to the main story.  Here is the complete Boruto filler list so you can keep track of all the fillers in the series. 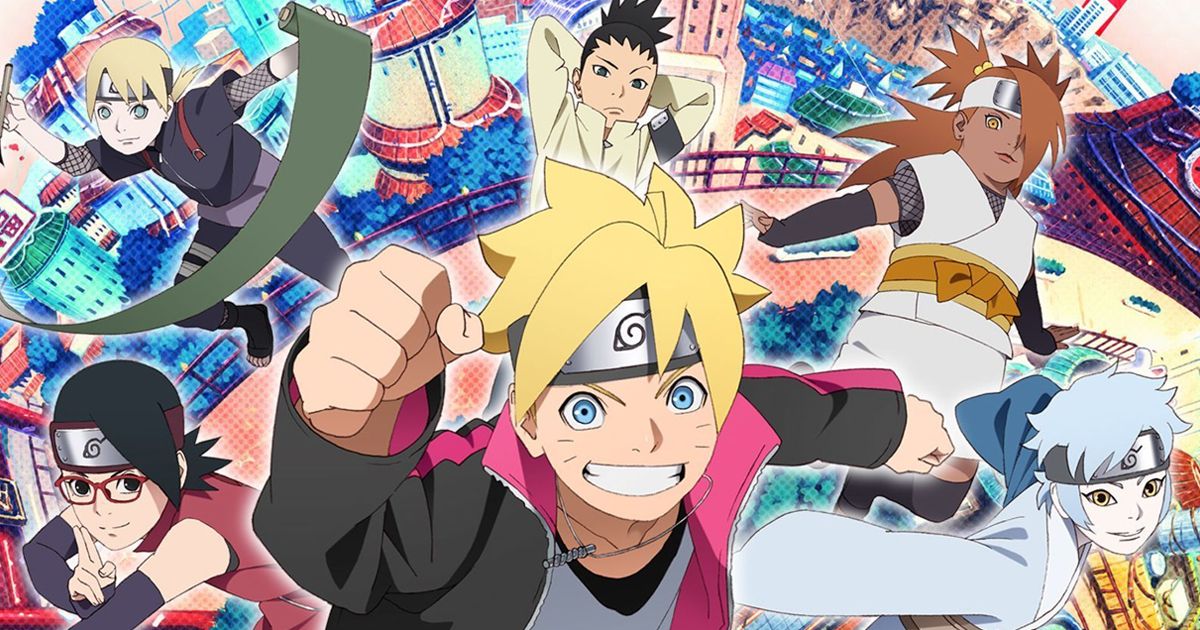 Boruto Fillers, You Should Not Miss

Now that you know which episodes of Boruto anime are fillers, you can choose to skip them because they really do not make much difference. Even if you skip these episodes, you won’t miss out on anything important. The Boruto fillers are mostly slice-of-life content, with some of them pointing at a little character development. Even if you feel that these fillers are utterly insignificant, a few of these episodes are definitely worth watching. These episodes give out a feel-good vibe, and we really think you should not miss out on them. 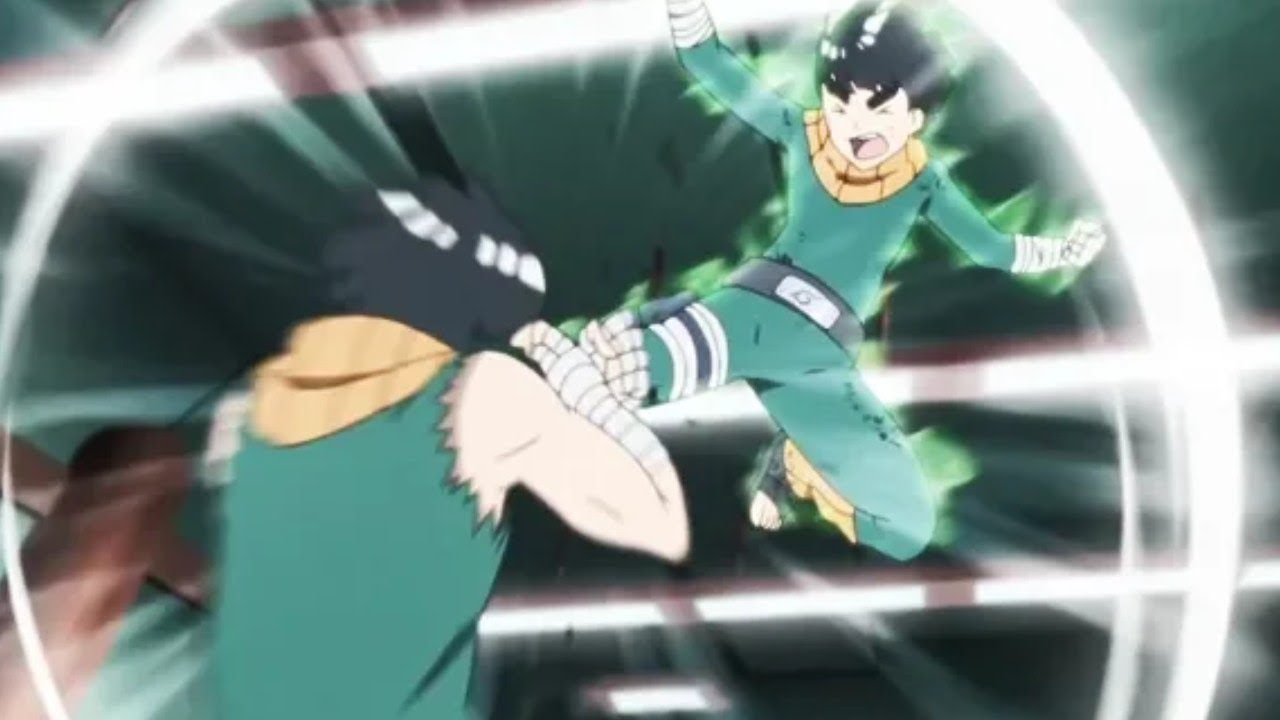 1. Episode 70: The Other Side of Anxiety

The episode features Metal Lee, who faces self-doubt. Rock Lee, on seeing his depressed state, talks to Guy sensei about it. The episode follows as the two help him overcome his self-doubt. Towards the end of the episode Metal Lee even opens the first gate, which was one of the best filler moments in Boruto.

If you love Mitsuki and Orochimaru content, this episode must not be missed. The episode follows the events after the Mitsuki Disappearance Arc. A worried Orochimaru contemplates if they should remove Mitsuki’s memories as they wonder if Mitsuki was emotionally affected by the previous events.

These episodes follow a string of events related to a mystery that is revolving around. Strange things are happening, and people seem to be forgetting things. Konohamaru and Boruto team up to find out who is behind it.

Boruto: Naruto Next Generation has released 215 episodes so far, along with one movie. Here’s a proper chronological sequence of how to watch the anime in order.

1. Boruto: Naruto Next Generation Episode 1 to 51

This is the first movie of the Boruto series, which adapts the Versus Momoshiki arc from the manga. Apart from this, the Momoshiki storyline is also adapted in the anime episodes.

After the movie, you can continue watching the series starting from the 52nd episode covering the Chunin Exam Arc.

Also Read: Will Sasuke Die in Naruto? The Last Uchiha?