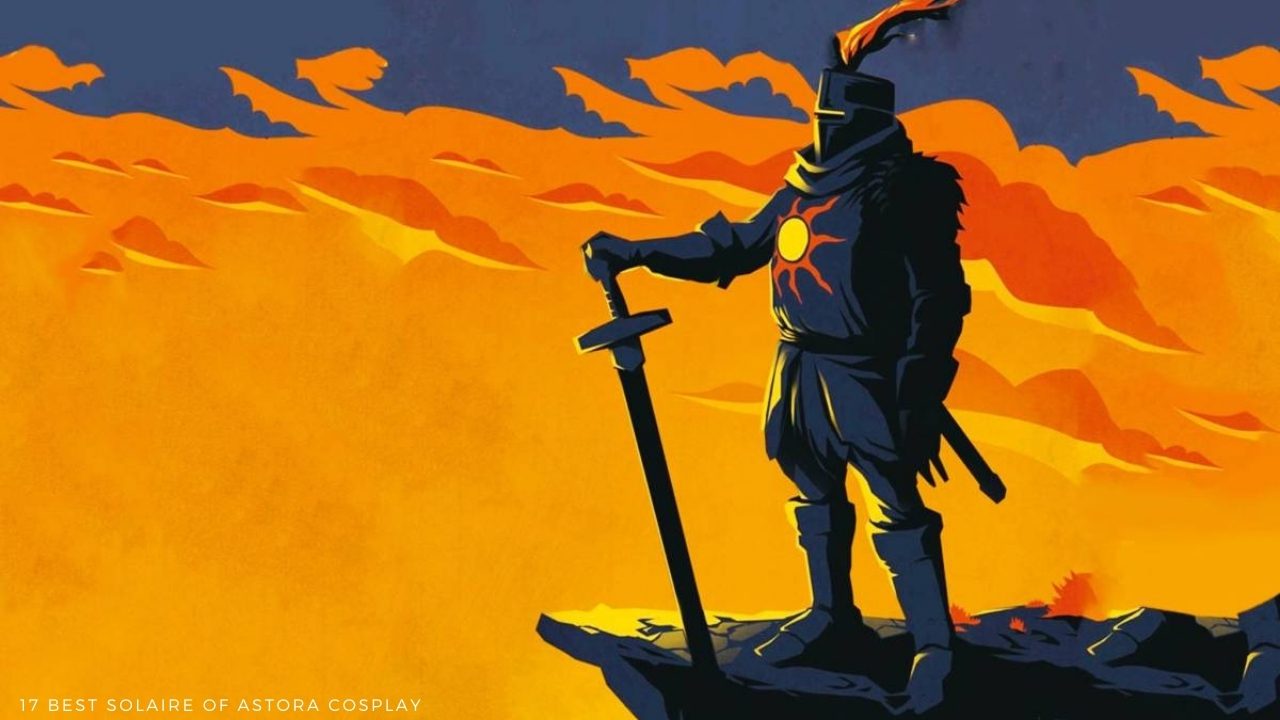 The cosplay of Solaire of Astora is perfected by the cosplayer. Artanis33 is also available in Deviantart and has several cosplays. His experience in cosplaying is showing in this cosplay. 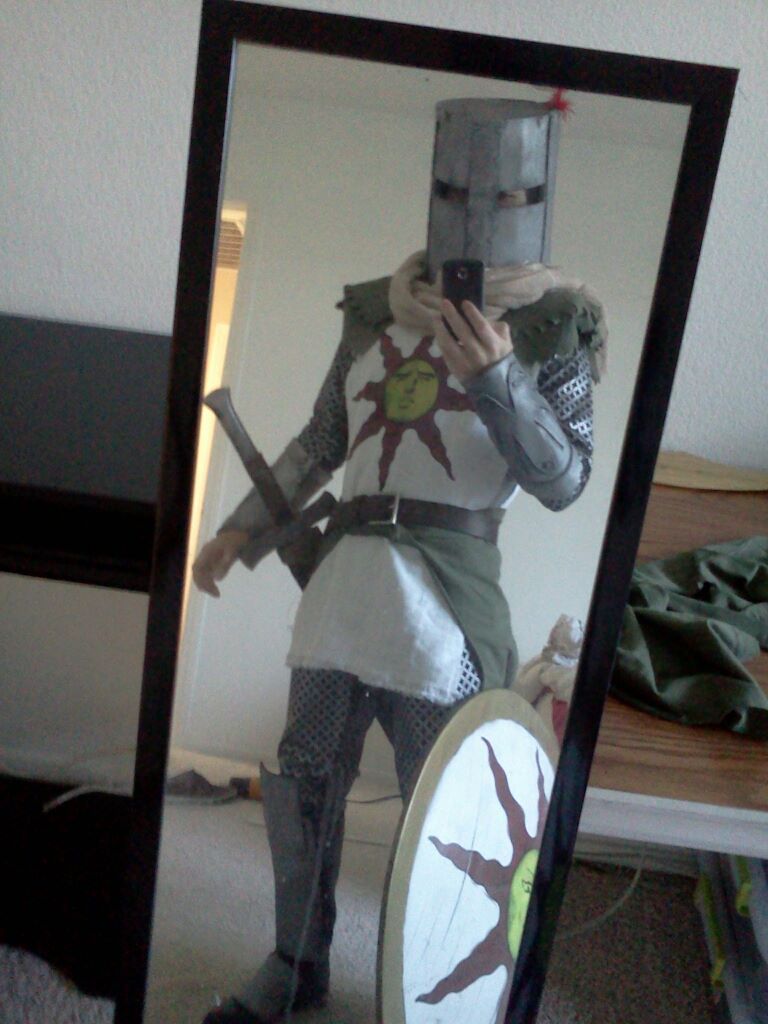 The cosplay may look a bit different than Solaire of Astora. But there is nothing to be afraid of. The cosplayer just added a bit of his touch to create a unique cosplay. 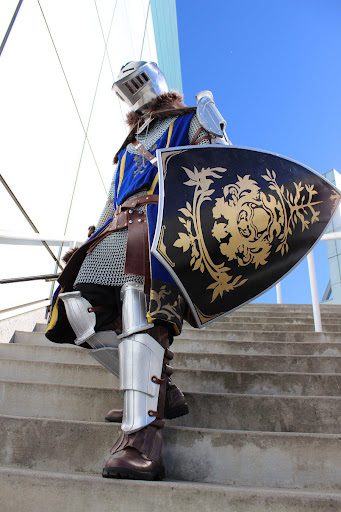 Crimea river has its page on the Know Your Meme website. The page has several cosplays, and Solaire of Astora is one of them. No questions can be asked based on the cosplay. The perfection is oozing out of the cosplay. 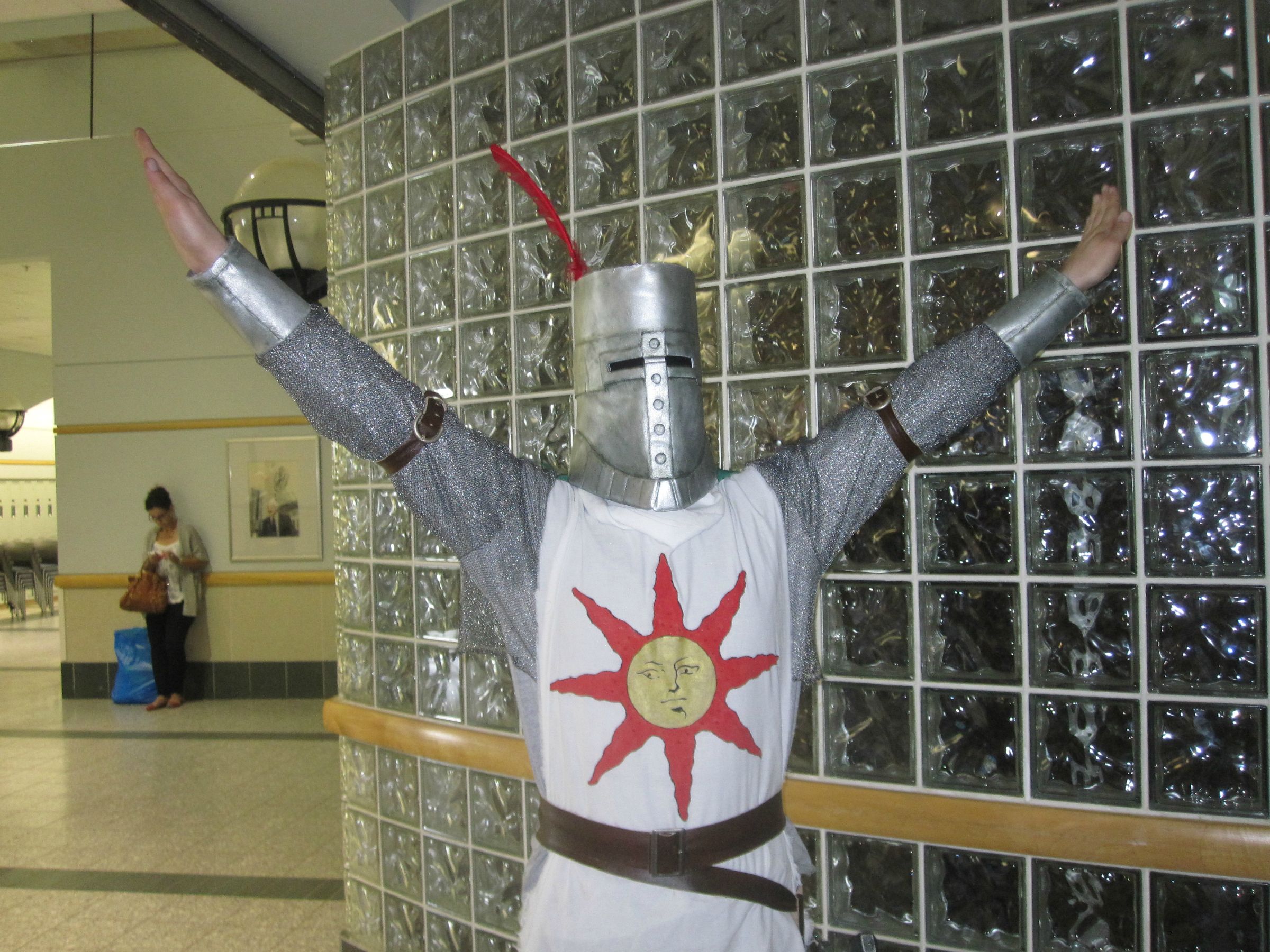 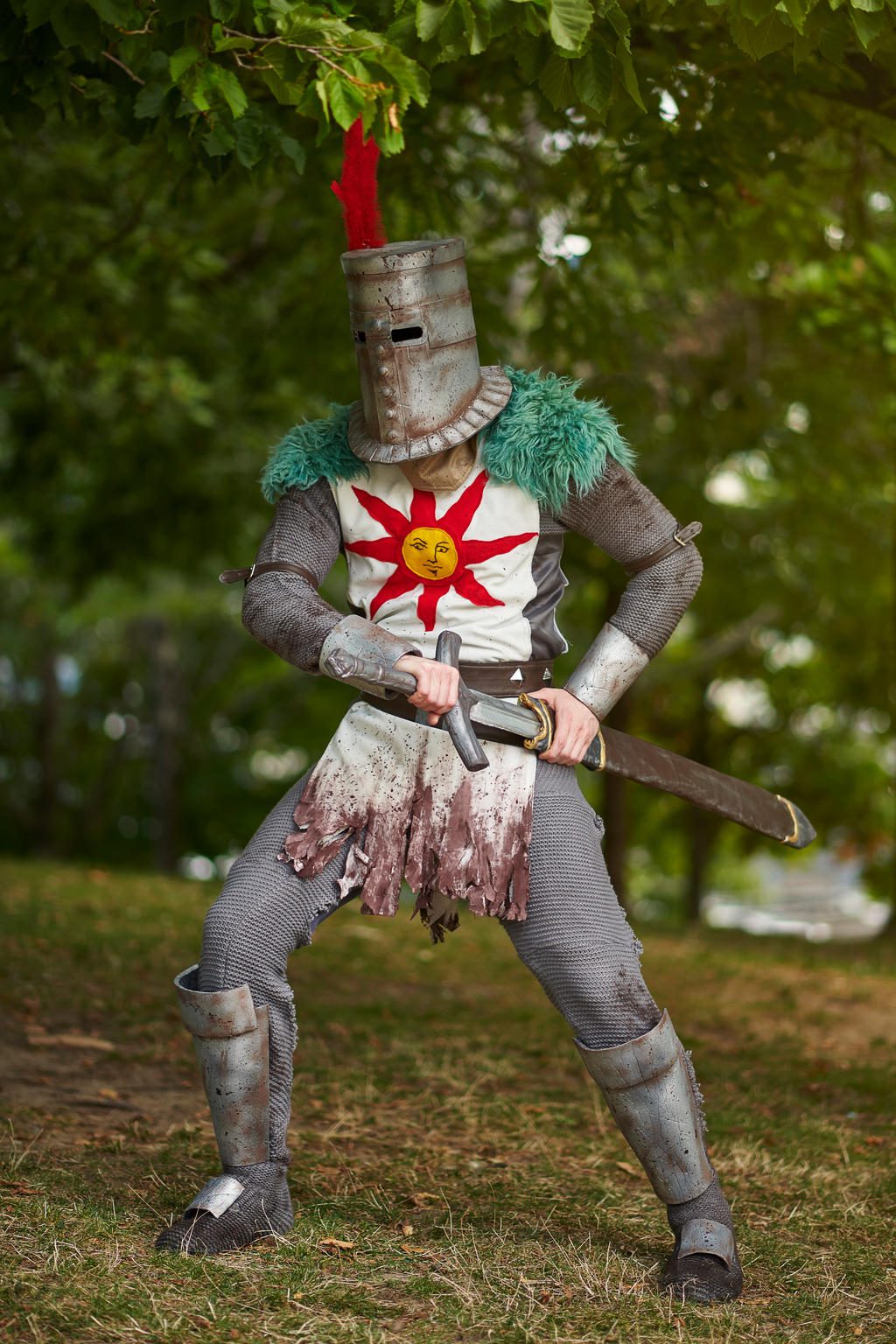 The cosplayer is new to professional cosplay and does not have many cosplays. Solaire of Astora is one of the few. However, the inexperience did not let the cosplay be bad. He has a Deviantart page. 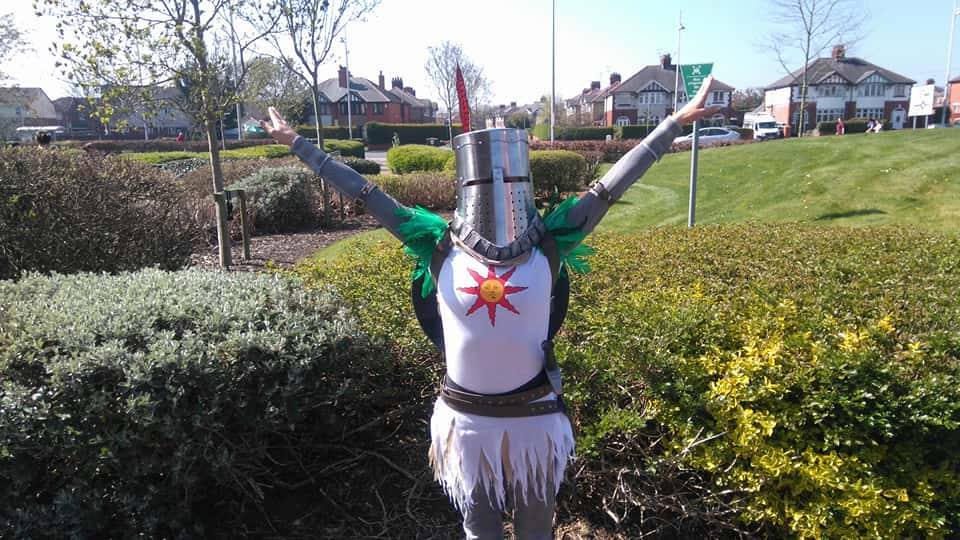 The first female Solaire of Astora cosplay. Firstly, it is not possible to know the gender with the whole face covered. Secondly, she did not let anyone understand it, which is quite appreciable. Lastly, the cosplay is outstanding from every angle. She has her own Facebook channel. 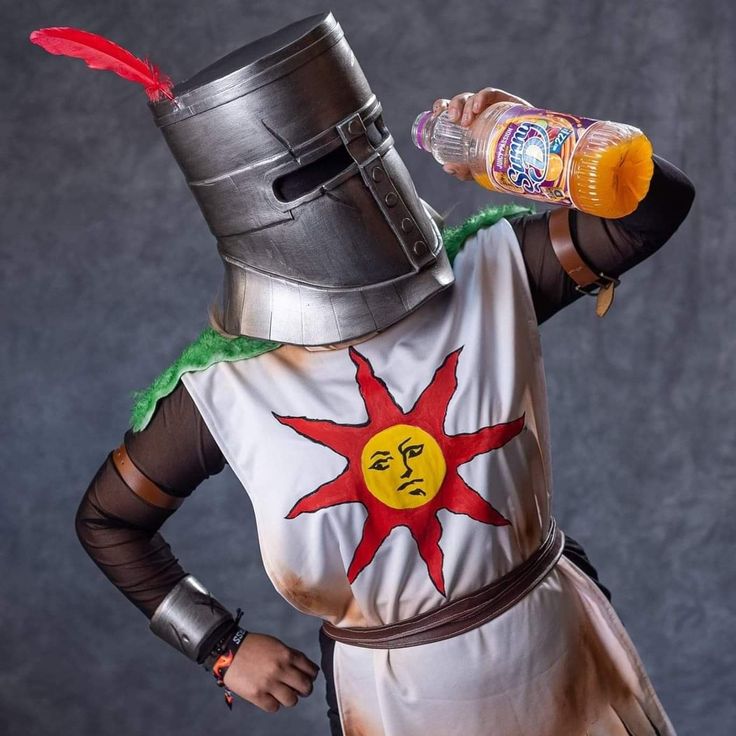 This is officially not cosplaying as it has not been done to cosplay. Mark Cosplay loves to imitate and has a Facebook page dedicated to it. He is not a professional. 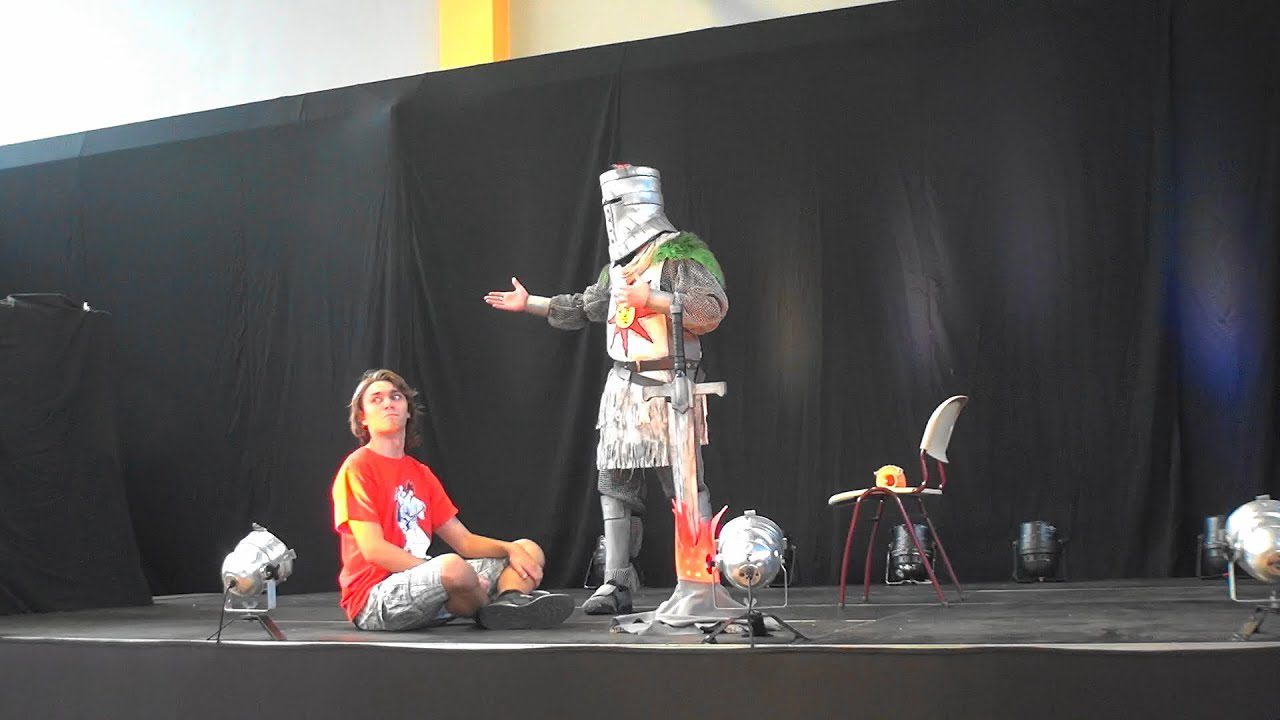 The Solaire of Astora is very good, and the background matches the situation. It is looking as he is searching for his Sun, just like the game. 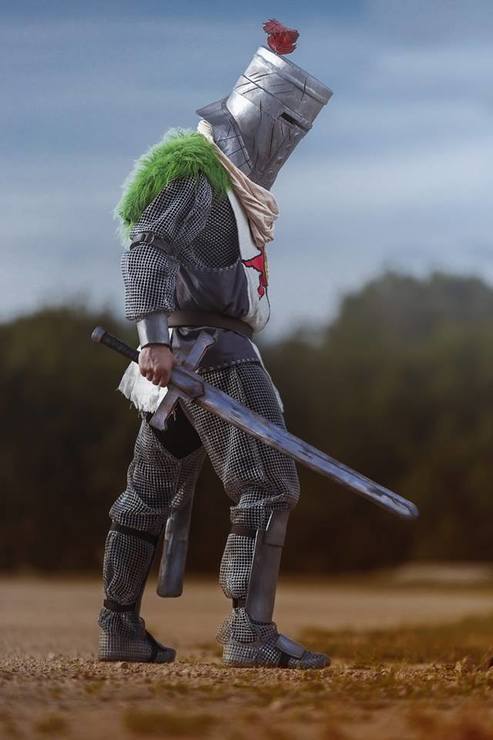 This is not a person but a studio. The studio is based on cosplaying. The professionalism is quite nice. 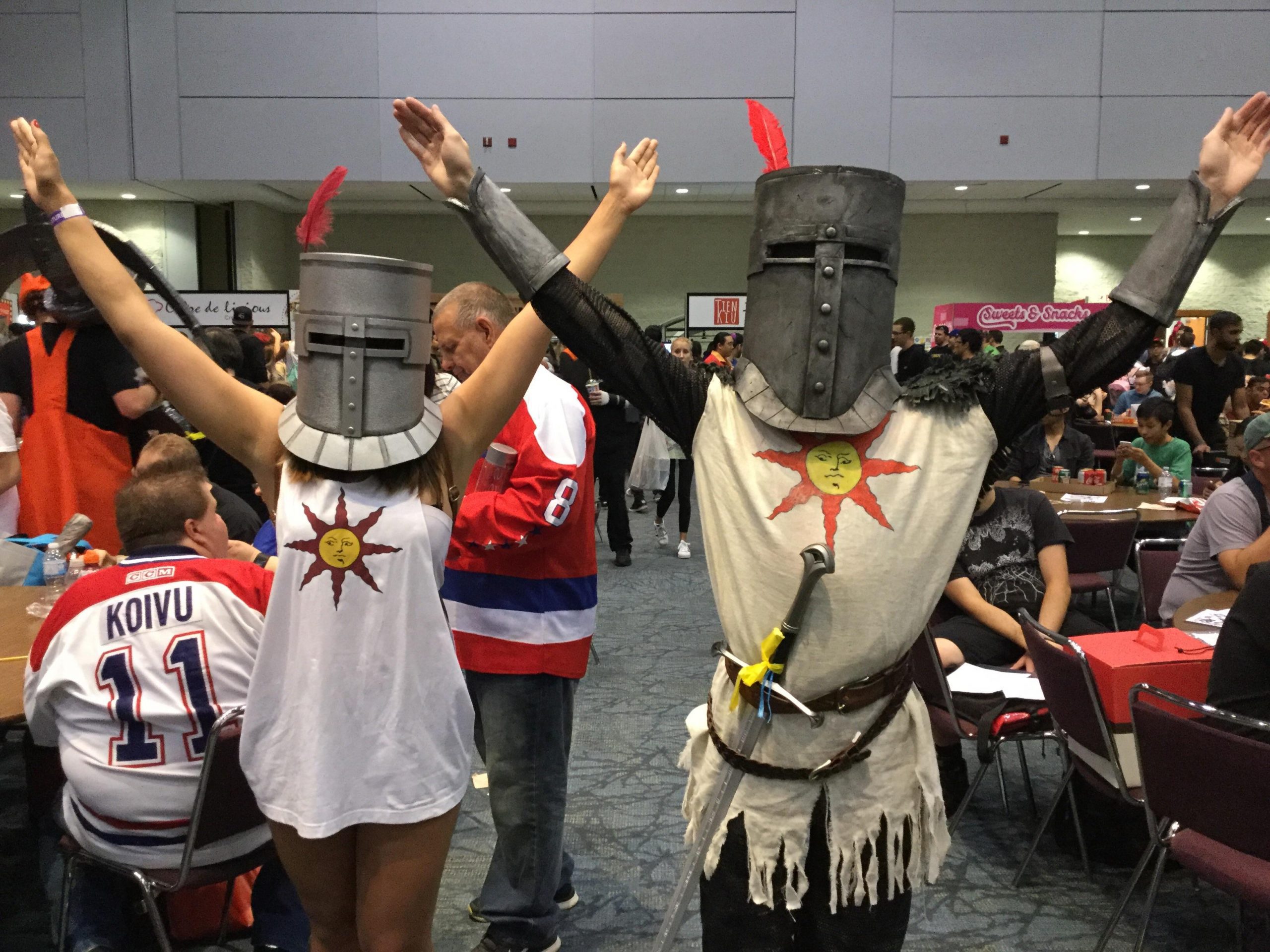 Also Read: 16 Best Raiden Shogun Cosplay That You Will Love

The popular cosplayer on Deviantart did the cosplay of Solaire of Astora. The cosplay, along with the editing, was done well. Everything is pitch-perfect. 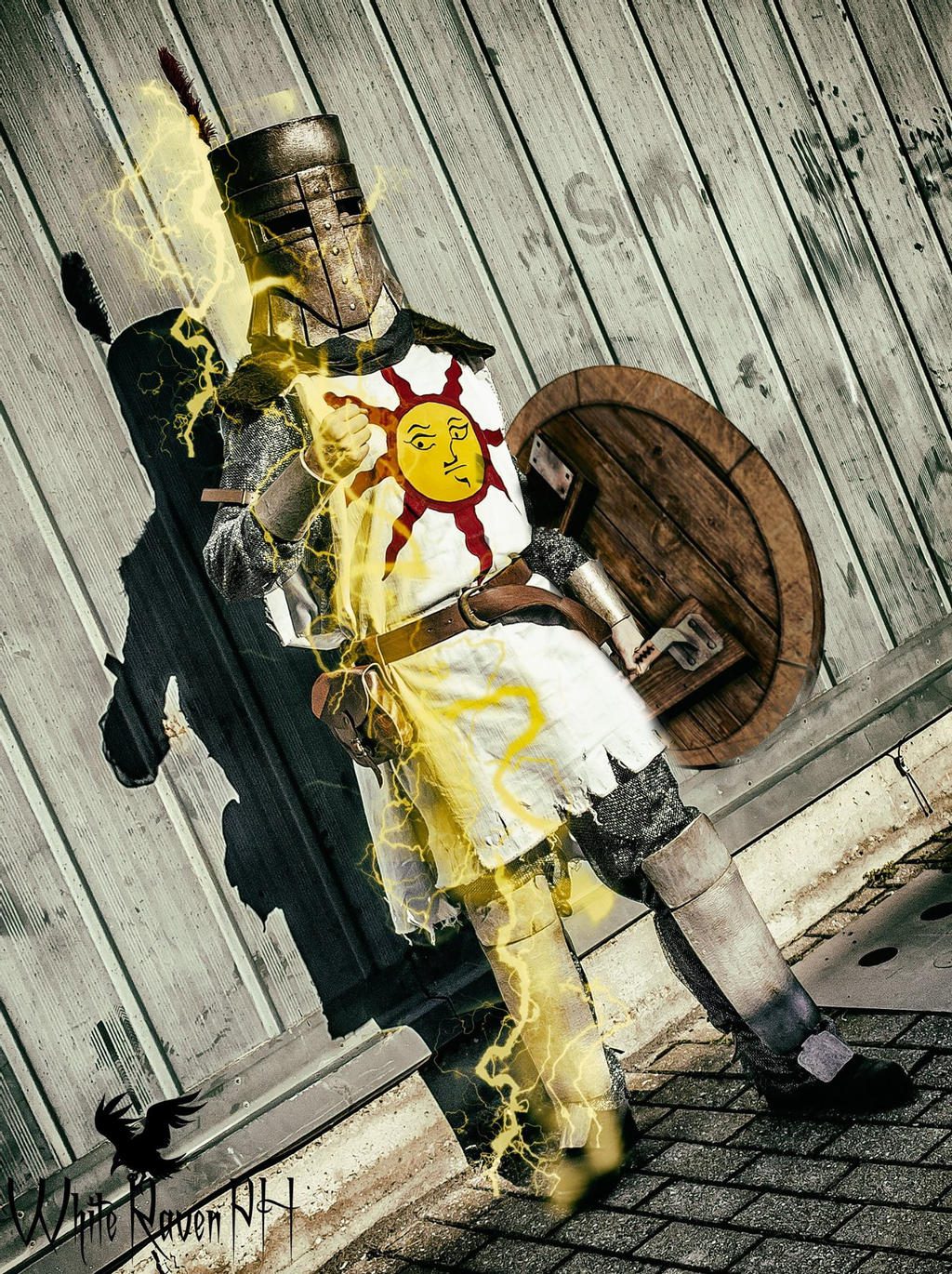 The list of Deviantart cosplayers is never-ending. Eris Farron’s Solaire of Astora cosplay is top-notch, with all the details in place. 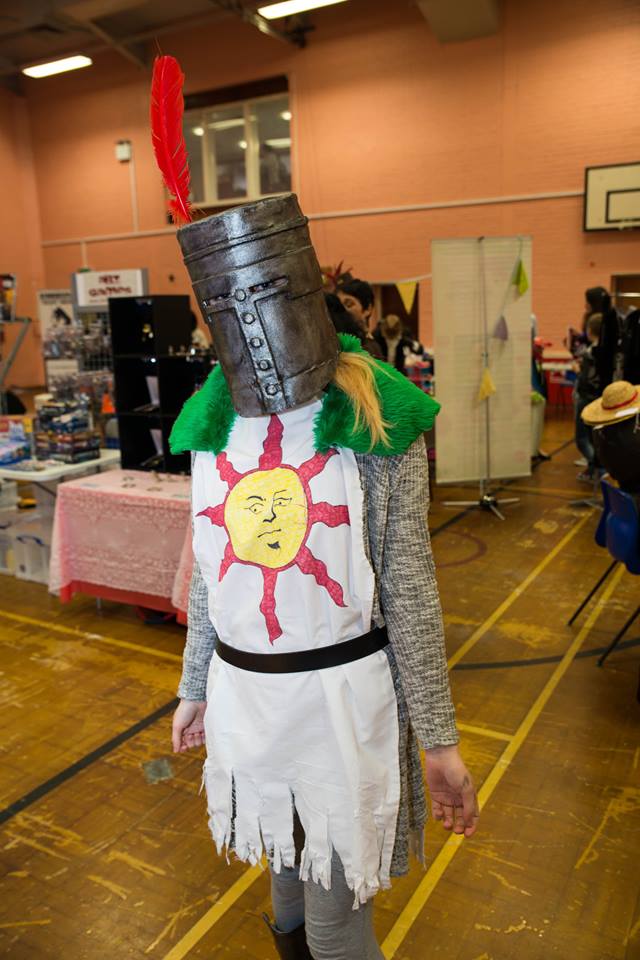 The perfection of the cosplay is enough to keep the mouths of the critics shut. The cosplayer left no room for error. 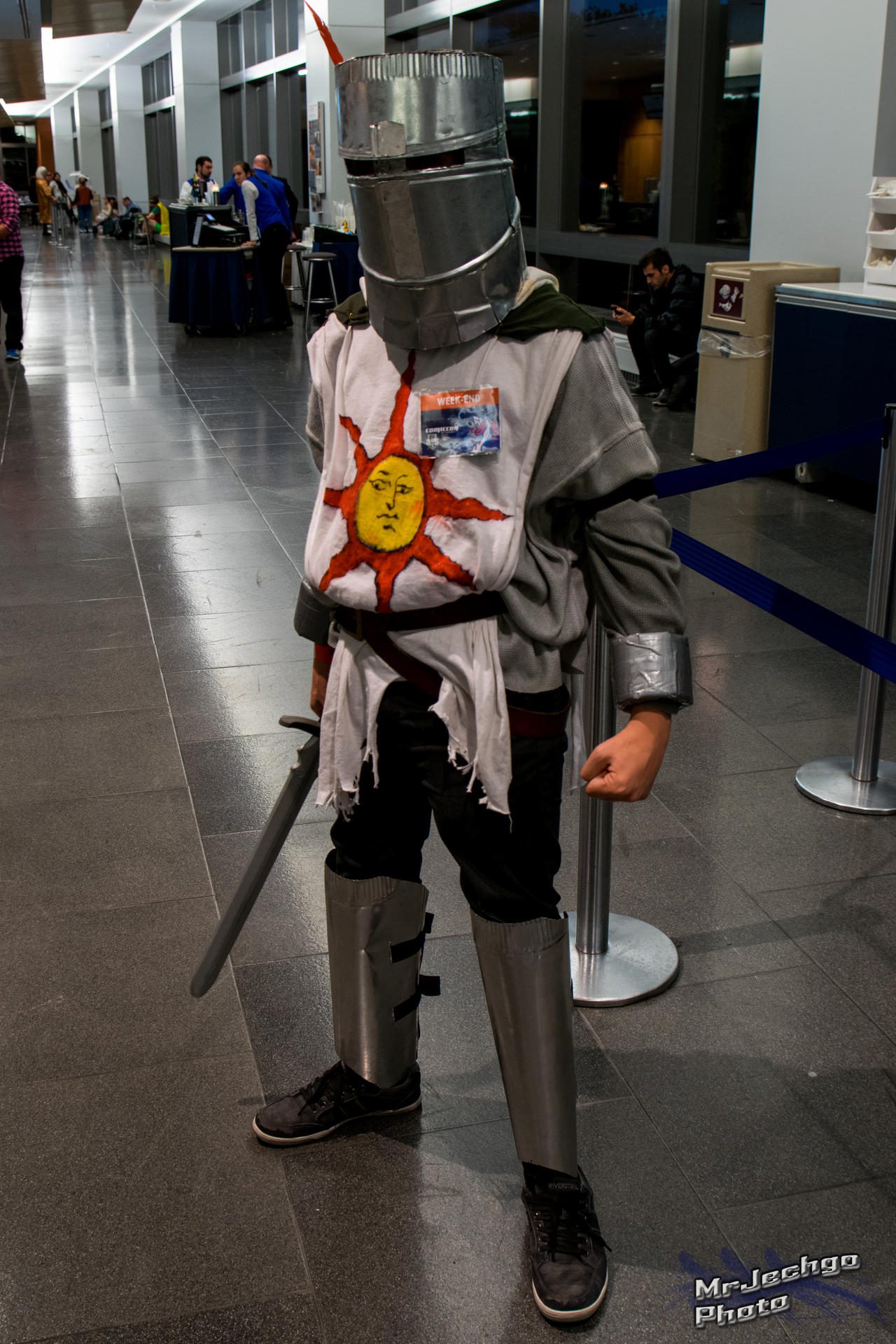 A funny cosplay by ely707, to lift the undead. But the cosplay is good, and sometimes the knight may get thirsty. 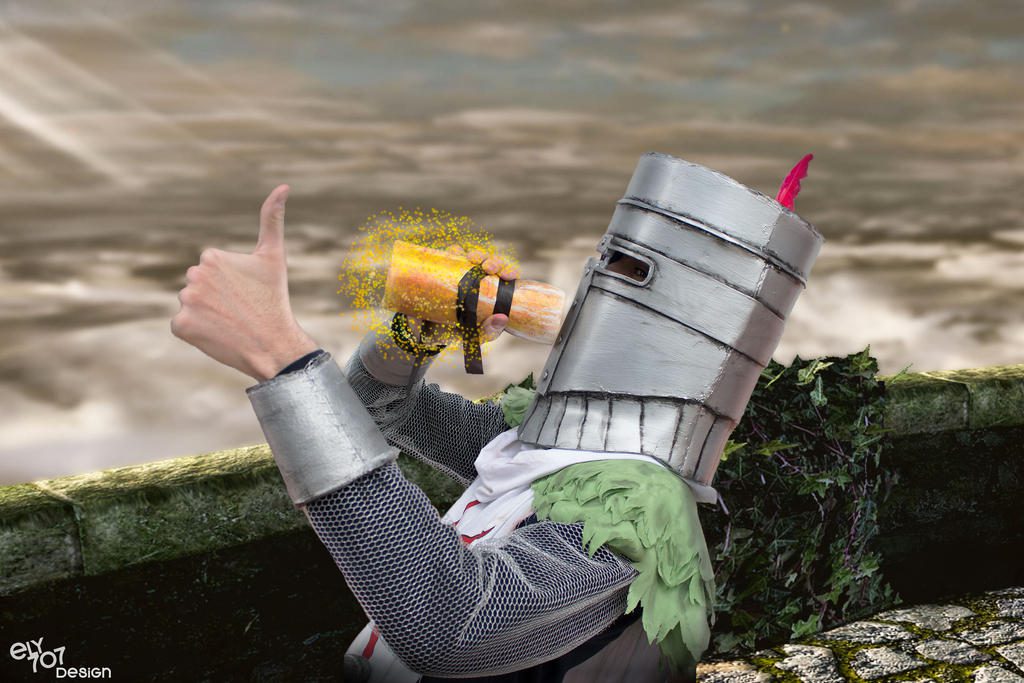 The best “Praise the Sun”, cosplay is done by Kanyiko. The artist did get the perfect posture. 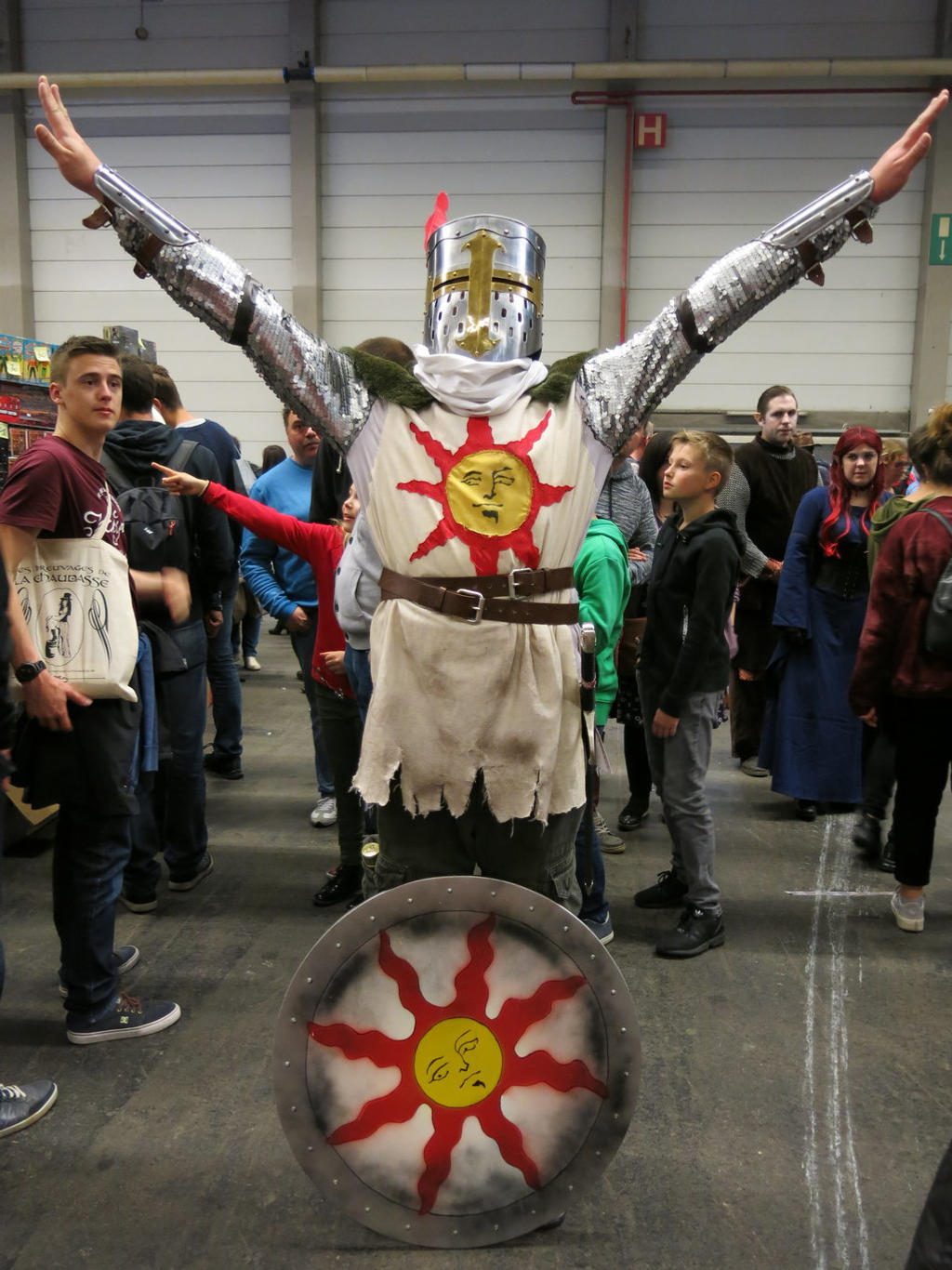 Two different postures are done by the cosplayer. It was done during the Granite Con. The cosplay is pretty perfect, and it has rightfully been included in the list. 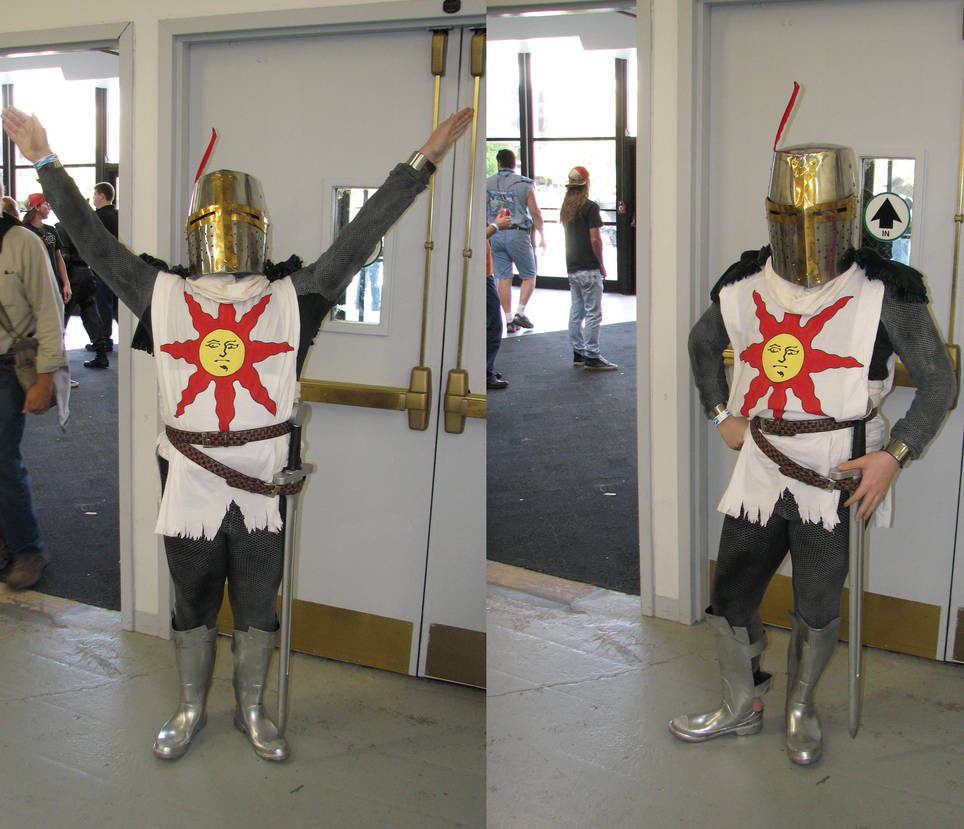 “Praise the Sun” under the Sun is pitch-perfect. Megami is good, but the cosplay is better. 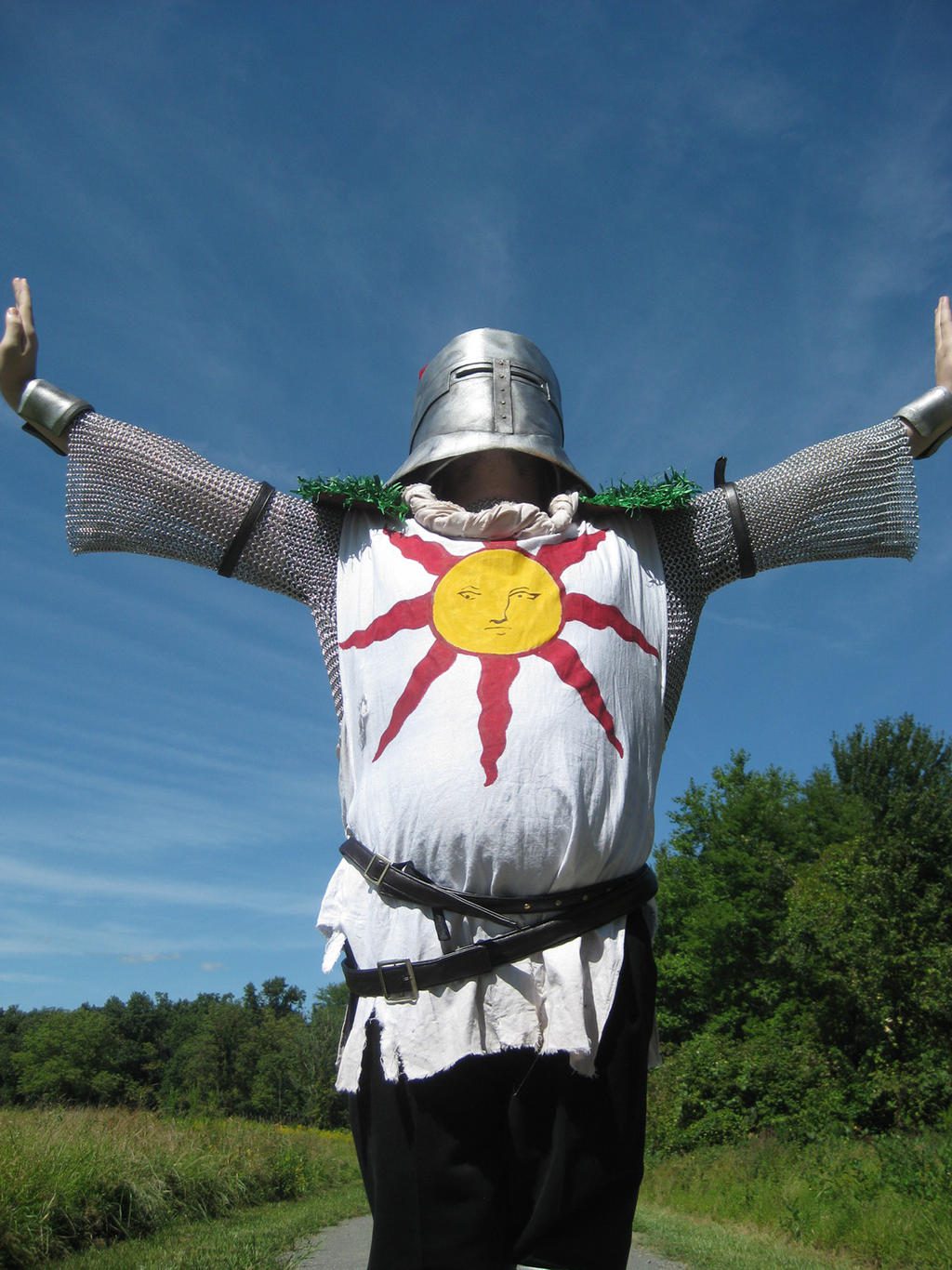 I wanted the last cosplay on the list to be special. This is a cosplay that is done at home without any special effects. The work behind the simple cosplay of Solaire of Astora is much more than deserving. He is there on Deviantart. 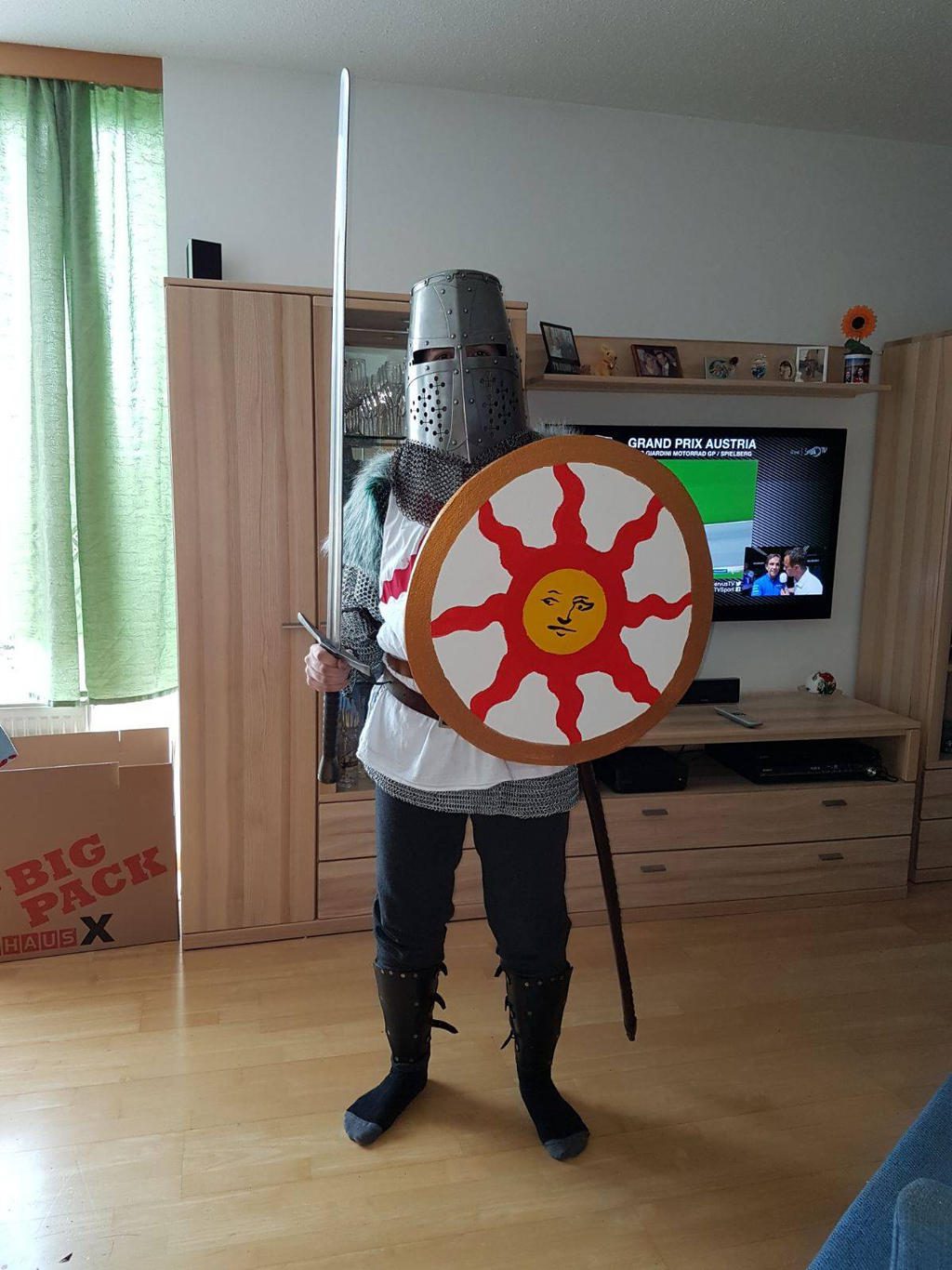