To start from the beginning, Misa Amane was a blonde schoolgirl who fell in love with Kira. She also had her death note. The cosplay of Misa Amane should have red lipstick and black color frock. These are the signature characteristics of her appearance. Misa Amane also prefers tying two knots on her hair sometimes. But let us not get too attracted to her, even though she is beautiful, and focus on the cosplay part. Let us see some of the best cosplay of Misa Amane.

Cosplayer AGFLower did her homework on Misa Amane pretty well. Misa Amane’s signature hair knots, along with the dress and lipstick, match perfectly. The chains kind of depict her life, being tied to Kira. The cosplayer has her page on DeviantArt. 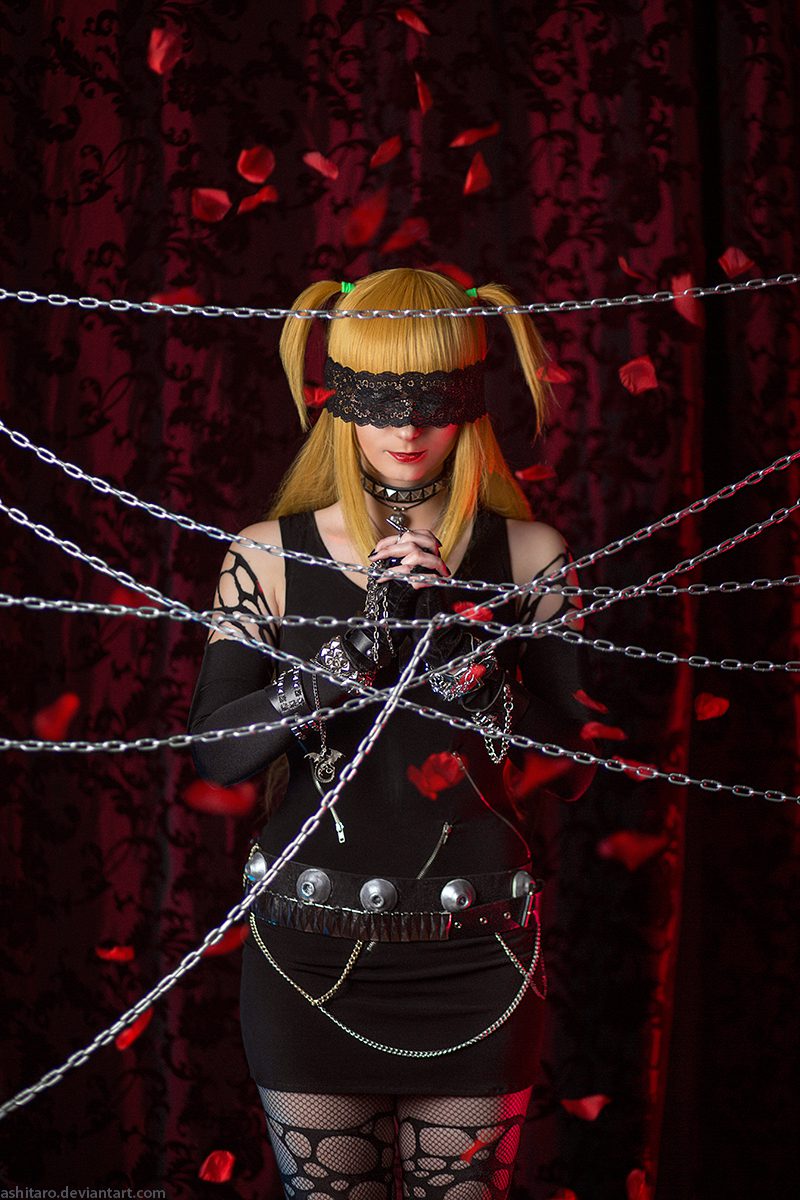 DeviantArt has some talented people. Agos Ashford slipped the idea of the knots, but her adding the apple and the death note is witty of her. Her background has torn pages from the Death Note. She earned her place on the list. 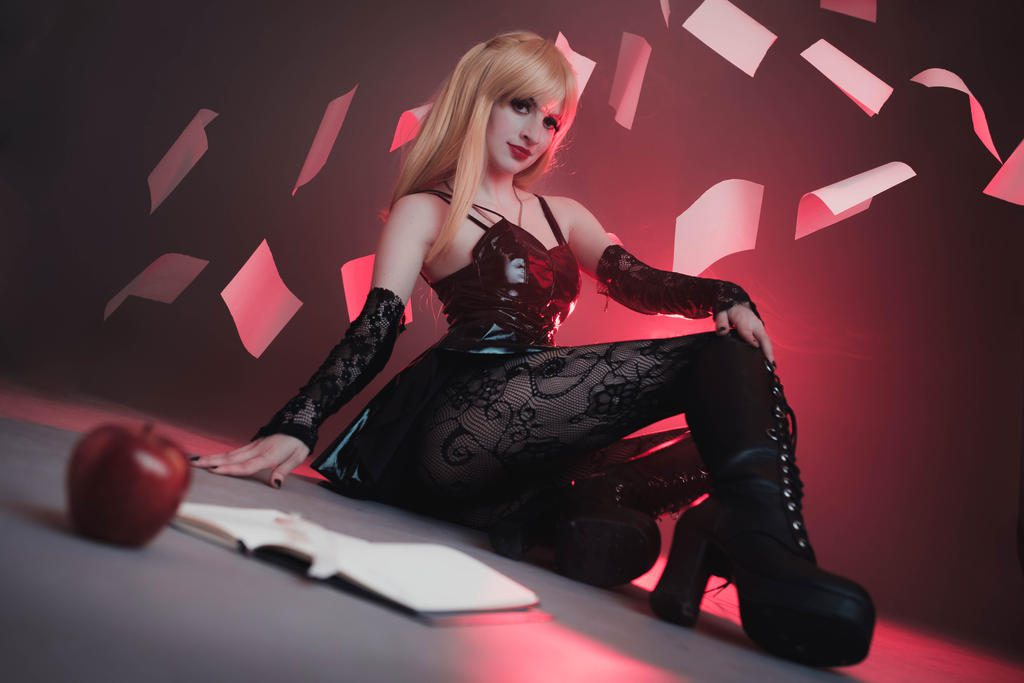 The dress is just like Misa Amane. The idea of cosplay suits her. The Death Note in her hand adds weight to her cosplay. But her knot is not visible properly, which is kind of disheartening. However, everything seems to be perfect. 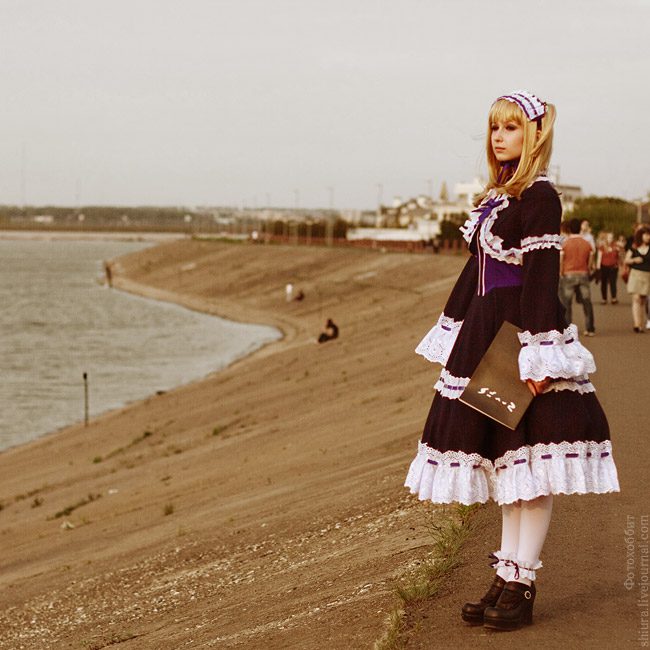 Cosplayer Black Mage Alodia has several cosplays on DeviantArt. I could not place her higher as she is not fully visible. But I will hand her that her cosplay is top-notch on the ground that whatever is visible. 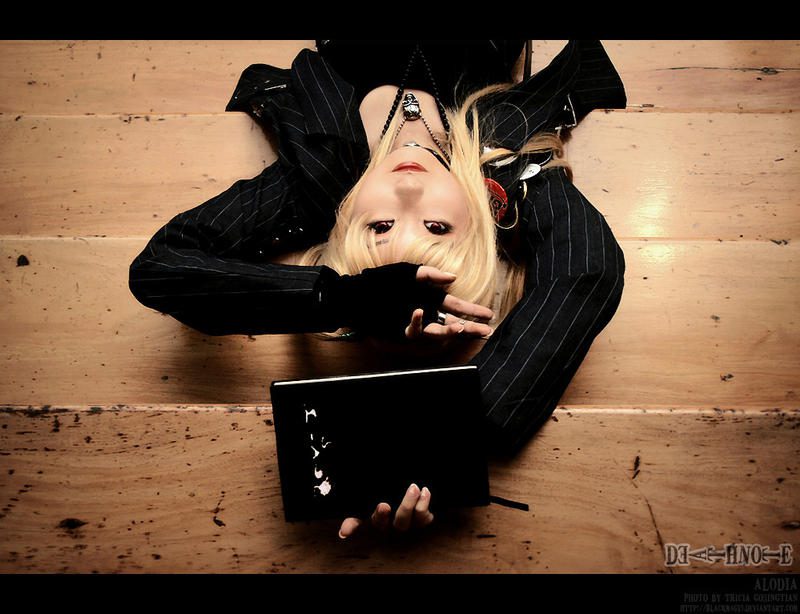 DeviantArt is surely a top cosplay site, and Cecylious is one of those cosplayers who make it a top site. The dress is good, the knot is being made by hand, and the tie seems to be matching. But the red lipstick is missing. It is a must in a Misa Amane cosplay. Cecylious is a dedicated cosplayer, but this cosplay could be better. 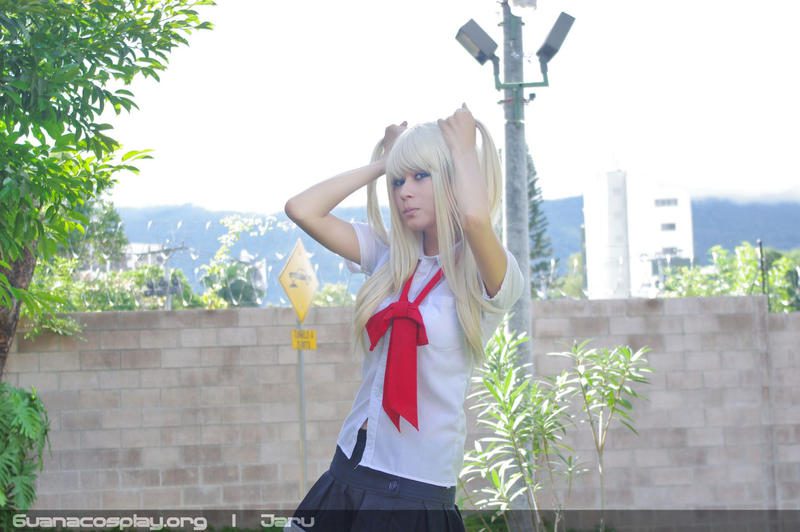 The crush I have on Misa Amane is increased tenfold after seeing this cosplay. Everything from top to bottom is perfect. The signature of the cosplay, along with the posture, is enough for her to make this list. 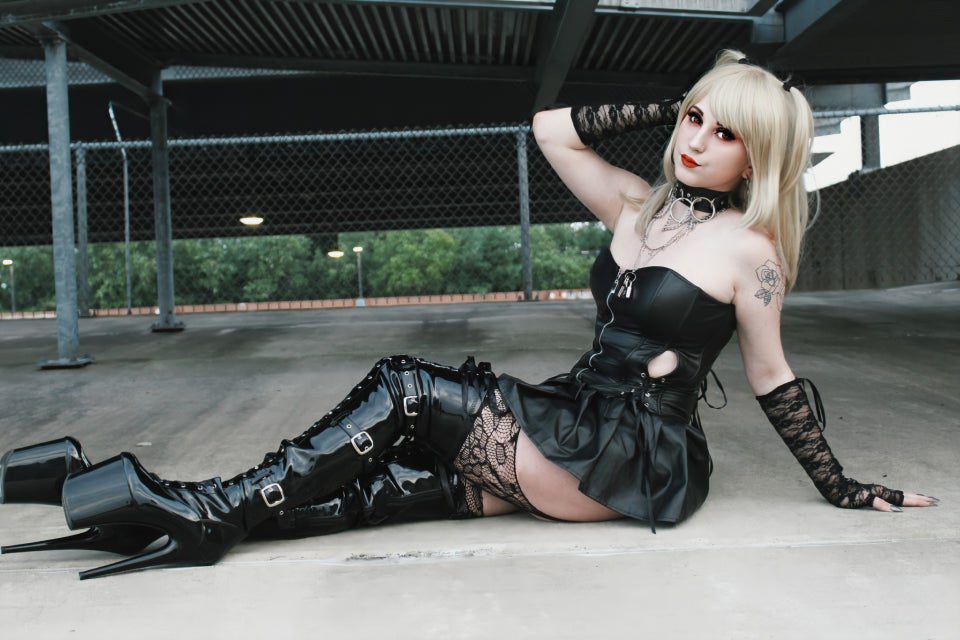 The lipstick is missing, and only the top of her body is visible. But even among these flaws, the one thing to look for is the locket. Misa Amane does not wear this locket. If you look carefully, it has a picture of skulls, which depict the creepiness of Death Note. Enji Night has a lot of watchers on DeviantArt just for the witty stuff. 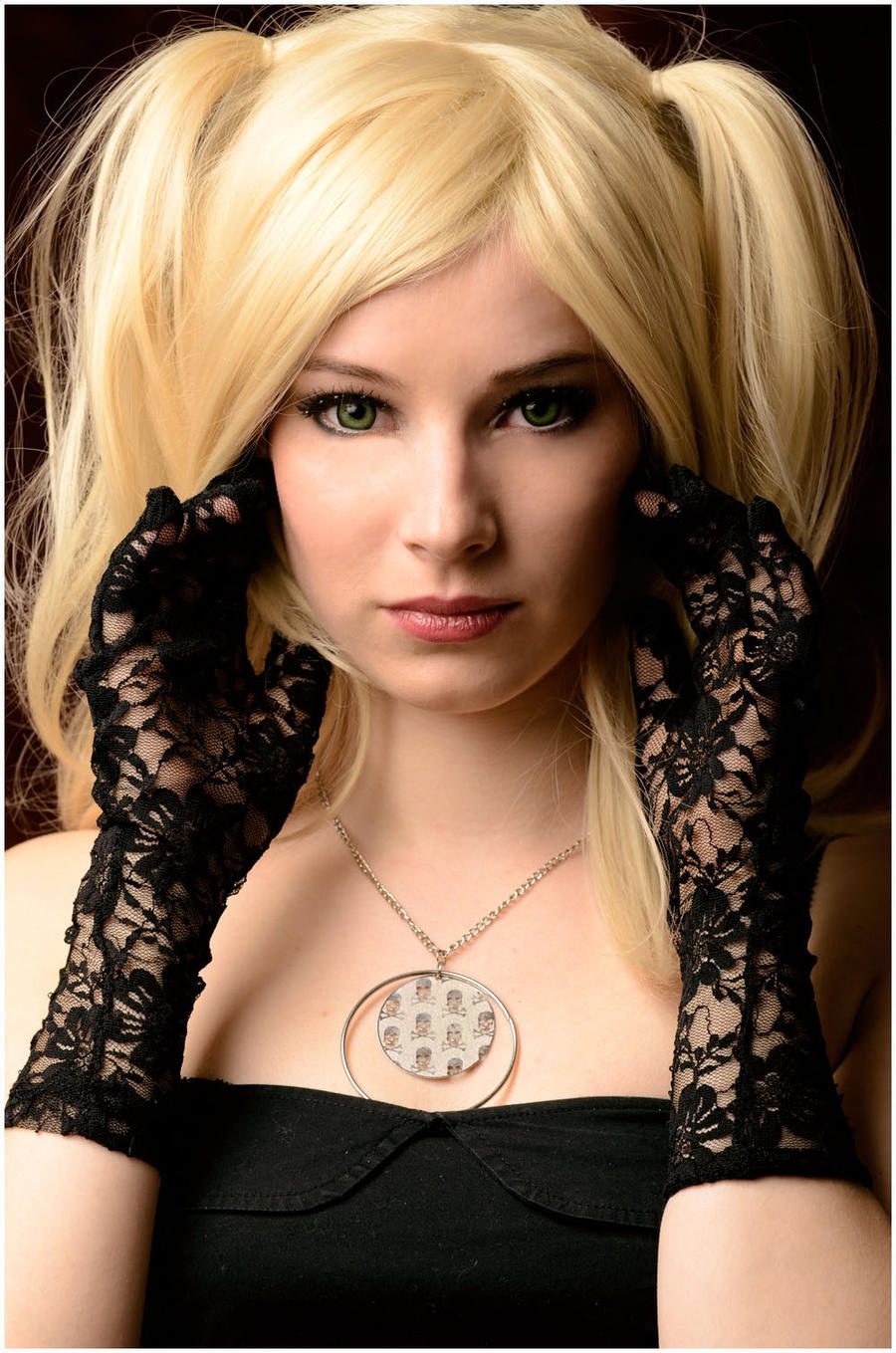 There is nothing much to mention about the dress as it is the same as Misa. Firstly, she has a bit crazy posture like Misa Amane did the job. Secondly, the gloves could be more accurate and the lipstick a bit deeper. Lastly, her professionalism is second to none. 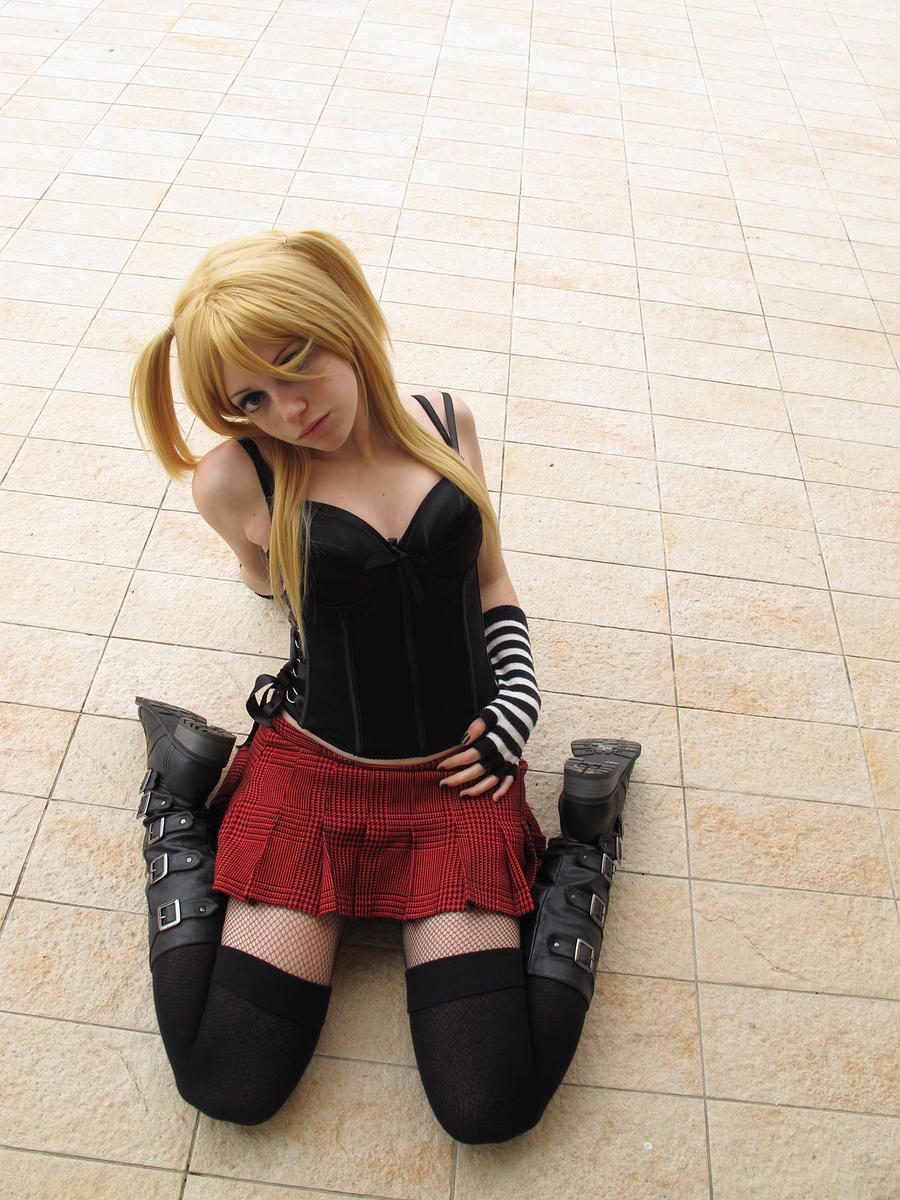 Jamiexchan is a known page on DeviantArt. Talking about the cosplay, it follows a simple costume with no leather. The Death Note and the knot is good for cosplay. 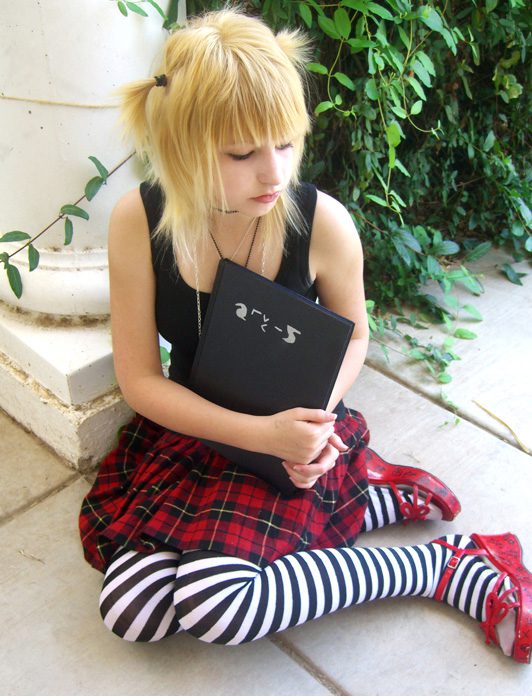 A professional cosplayer always does the cosplay of the best characters. Ju Tsukino did her cosplay real good. The dress is mind-blowing, and all the other factors are quite good. The posture is like an actual Misa Amane. 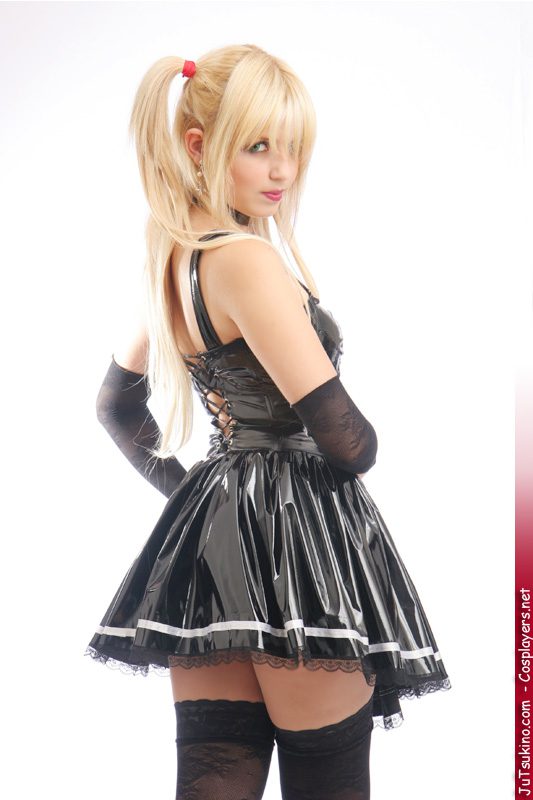 Cosplayer Katyuska Moonfox is one of the popular cosplayers on DeviantArt. The apple is the signature of Kira, and Misa Amane is Kira’s lover, so it ties them in a knot. A proper sense of character study by Katyuska. The only problem is the leg portion being hazy. 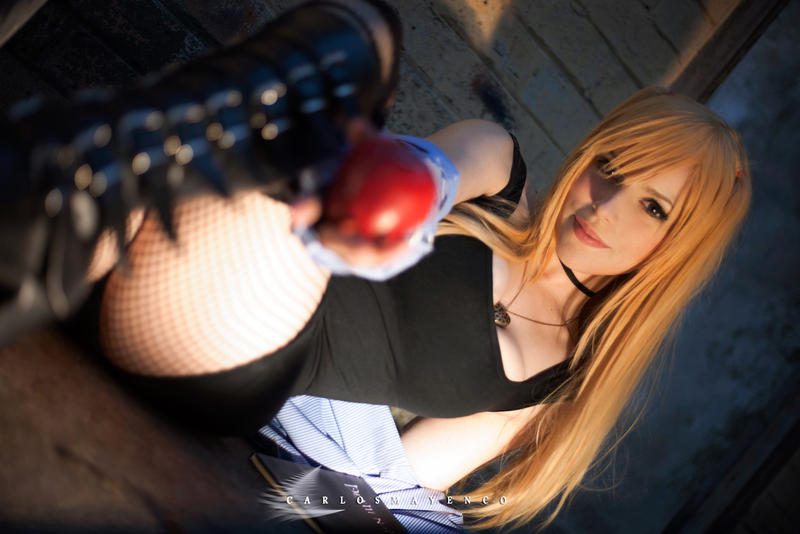 Misa Amane with a guitar, instead of the Death Note. It has a nice ring to it. KuraitheDollfie knows to create an alternate version of a character. Moreover, the costume is the same as Misa Amane. 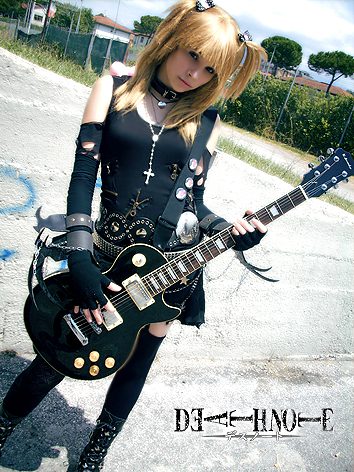 The cosplay emits a creepy vibe, which reminds me of Death Note anime. The skull is a good entry in the cosplay. Minorume Tomo did not leave anything for us to comment on as she covered every possible detail. 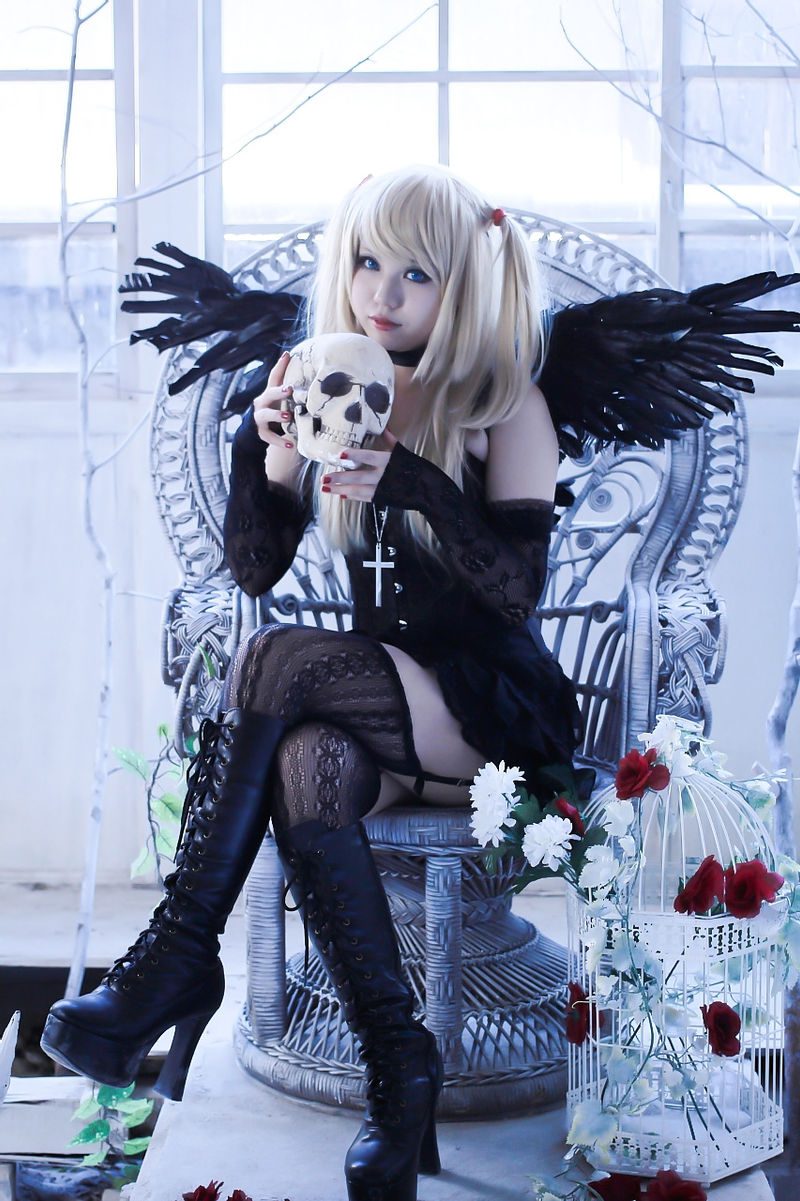 The creepy vibes are continuing to this cosplay. The dark alley in the background is fitting to the Misa Amane cosplay. Cosplayer Onkami’s cosplay of Misa Amane is pitch-perfect and is rightfully included in the list. 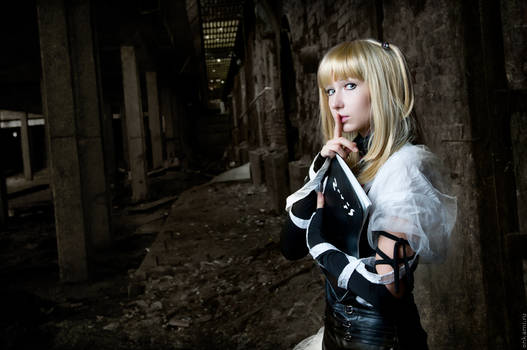 Cosplayer Irene Astral has a Facebook page that is solely dedicated to cosplay. Her cosplaying of Misa Amane is one of the best. The look in her eyes is intoxicating. The Death Note, hair, and costume are worth mentioning. 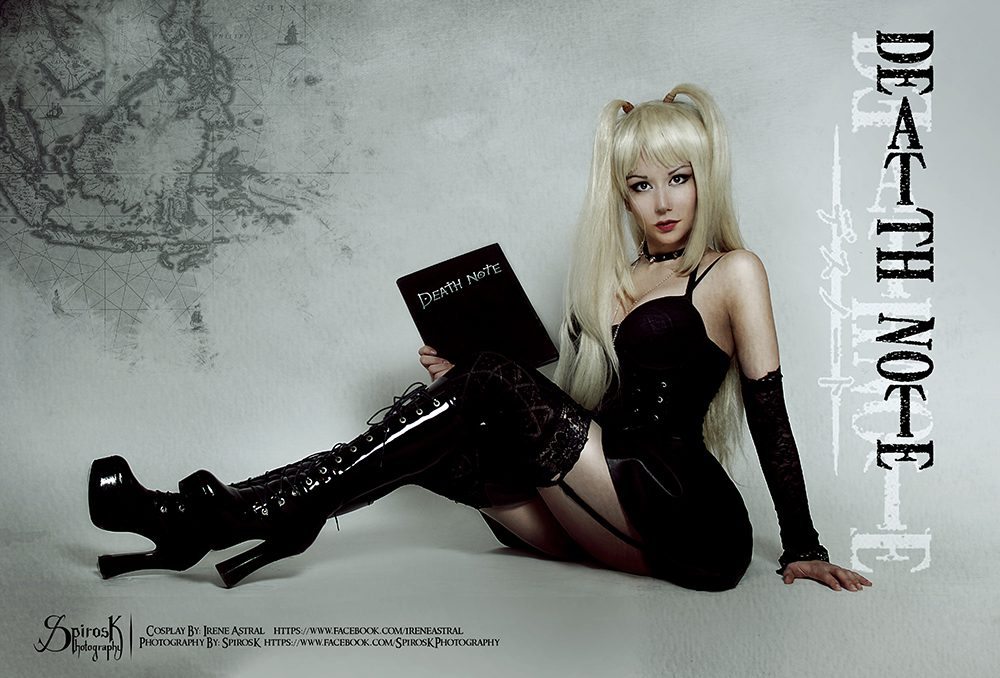 The meaning of Zettai is ‘definitely’, and her cosplay of Misa Amane is Zettai good. The Death Note is open, which denotes that a name is about to be written or has been written. The signature details are all in place. This is definitely one of the Best Misa Amane Cosplay From Death Note. 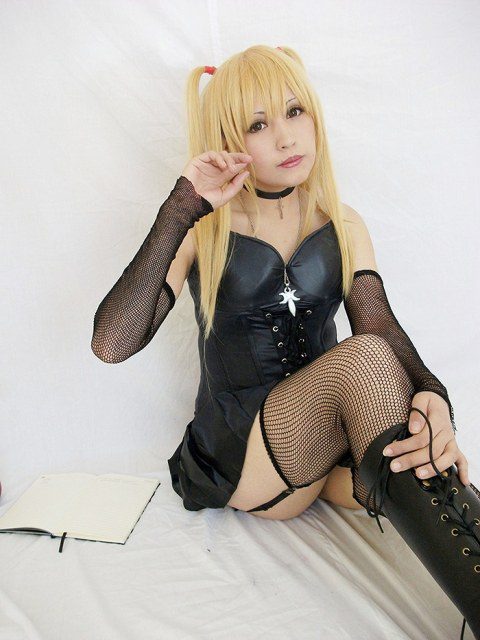