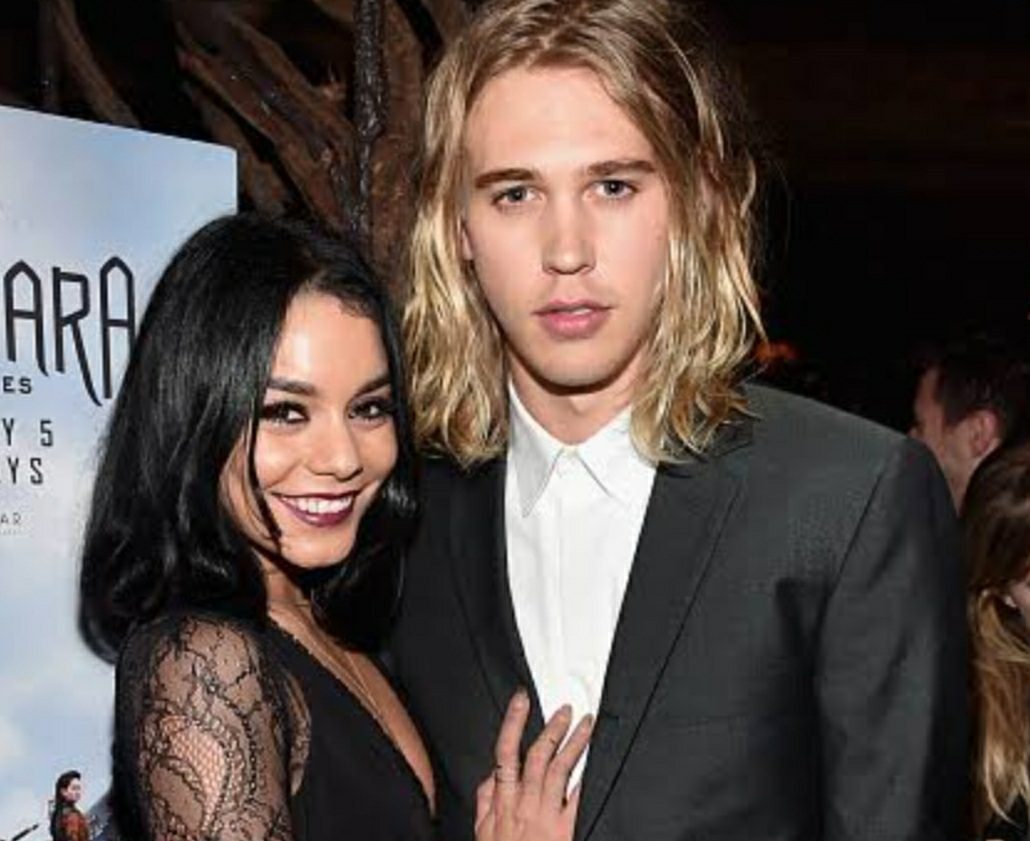 We will discuss Austin Butler and Vanessa Hudgens’ Relationship Timeline. Not every Disney couple can claim to share an eternal and successful relationship. However, everything has its an exception. Austin Butler and Vanessa Hudgens are among that couples, who couldn’t make it to the end but dated for quite a long time. They did make an adorable couple. At present, the actor is set to release three of his upcoming works- Elvis, Dune: Part Two, and Masters of the Air. On the other hand, Vanessa is busy filming for Downtown Owl.

In 2006, Vanessa and Austin met each other on the set of High School Musical. After being friends and co-stars for several years, they finally started dating in 2011. Following the news of their sudden split in 2020, here is a breakdown of their eight-year relationship. It’s good to see that they have handled their split quite maturely and have moved on in their respective lives. Let’s dive deeper to know more about Austin Butler and Vanessa Hudgens’ Relationship Timeline.

Austin and Vanessa sparked dating rumors for the very first time when he was found leaving her house in Los Angeles. In the same year, they were caught sharing a kiss at a restaurant. But, they weren’t the only ones. some of their friends were also there. It is believed they didn’t kiss to showcase their relationship but were having fun.

At the beginning of this year, they were spotted on a Disney double date with Danielle Panabaker and her boyfriend. In April, they became Coachella official and appeared quite lovey-dovey. A few months later, in August, Austin and Vanessa hit up Outside Lands, in San Francisco. The actress loves music and felt good while having Austin by her side. Next month, they attended the Venice Film Festival. It was later reported that the duo ‘made out like a couple of teenagers during their dinner.

This year, in May, they traveled to Las Vegas for spending a vacation. A partygoer told that they were seen dancing a lot, and were pretty much affectionate. Austin and Vanessa also shared kisses non-stop. Finally, the actress made her relationship with Austin, an official on Instagram, in December.

Since this year, they were pretty much open about their romance on social media. Vanessa posted a cute goofy picture at the time of her then-boyfriend, Austin’s birthday. A part of the caption was more like- ‘He never stops inspiring me in every aspect of life and always lifts those around him up higher.‘ In September of this year, the actor’s mother passed away, after battling cancer. Vanessa provided him with mental support at that time.

In an interview, Vanessa was asked about how she feels to be in a relationship with Austin. On this note, she said, ‘It’s important to put that other person first. If you are constantly looking for ways that can make them happy, and they’re constantly looking for ways that they can make you happy, then you kind of lift each other up as much as possible and you can’t go wrong.’ A few days later, Austin posted a picture with her for the very first time on his social media feed.

In February, Vanessa lost her father who suffered from cancer. It was when the actor supported her a lot. A few months later, they headed off to Italy for a break. Later, Vanessa’s best friend from High School Musical, Ashley Tisdale showered the couple with loads of love and support.

In March, Austin traveled to New Zealand for shooting The Shannara Chronicles. Even though their relationship became quite long-distance, she didn’t keep quiet. Vanessa posted a picture of her with Austin, on her Instagram account, with the caption ‘Missing this guy #mcm #longdistancsucks.‘ She later opened up about they kept their romance one. it was just communicating with each other every now and then. Since they were dating for so many years, eventually engagement rumors sparked. She posted a picture of herself with a new haircut. Instead, fans noticed the ring on her finger. anyway, she later confirmed that she wasn’t engaged at that time.

At the end of this year, Vanessa didn’t stop herself from gushing about Austin. She confessed to being fortunate enough to have him as her life partner. The actress continued saying, ‘I think it’s so important to have a person who is your rock.’

In February, she posted a picture of them, celebrating their long-term relationship. The caption said, ‘7 years strong’. The same year, they walked on the red carpet of the Vanity Fair Oscar Party. Even on the international kissing day, she posted a cute picture of them kissing, on her social media account. Not to forget to mention their stunning appearance at the Unicef Summer Gala. She celebrated her then-boyfriend, Austin’s 28th birthday grandly. In brief, throughout this year, Vanessa and Austin shared pictures on Instagram and fans couldn’t keep their eyes off of them.

After spending the holidays apart and not appearing on social media for quite some time, fans suspected that they were broken up. Well Yes! The reason for their sudden breakup is still kept under the wraps!