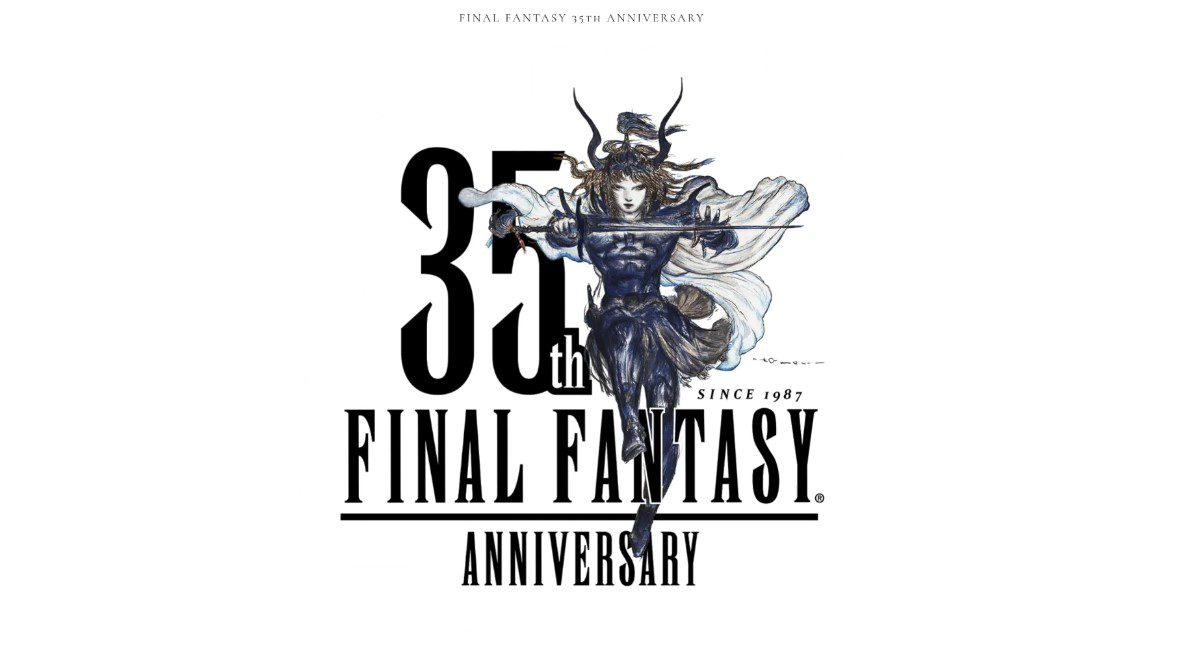 This year marks the 35th Anniversary of Final Fantasy, one of the most popular and longest-running RPG franchises in video game history. To commemorate this milestone, Square Enix has announced various unique events and projects set to take place throughout the year.

A still from Stranger of Paradise: Final Fantasy Origin

A special anniversary website will be launched, featuring a timeline of the franchise’s history and other commemorative content. The website currently hosts two announced titles, “Chocobo GP” —a funny-looking racing title— and “Stranger of Paradise: A Final Fantasy Origin” — an RPG of some sort. Moreover, the website has links to merchandise —I have to say I could pick up those really cool T-shirts by UNIQLO—  and fan favorites like songs and other downloadables.

What Is Stranger Of Paradise: Final Fantasy Origin?

Launched on March 18, 2022, for PC, PS4/5, and Xbox One, X|S, Final Fantasy: Stranger in Paradise Origin is an adventure role-playing game in which the player plays as protagonist Jack Garland, explores locales, and fights Final Fantasy monsters. Combat takes place in real-time, and Jack can move between two designated jobs and perform physical and magical assaults. When an enemy’s “break gauge” is empty, Jack can deliver a killing blow that paralyzes the opponent, letting him harvest them and replenish some of his magic meters.

Square Enix made a few optimistic announcements that shed light on the celebratory Final Fantasy 35th Anniversary. Maybe we’ll see it happening by mid-June, or if the gods of Gaming will it, the last week of May with some teasers and other goodies that we gamers love and enjoy. Now let’s take a deeper look at what’s coming.

Maybe the good guys at Square Enix could treat us with a Final XVI trailer and a release date for this Anniversary. After all, we know for a fact that Final Fantasy XVI’s trailer is ready because Naoki Yoshida confirmed that to the public during a stream. Furthermore, Yoshida also said that the game is in the late stages of development. As with all things on the planet, Final XVI got delayed because of COVID, which put a dent in the schedule for this title.

Square Enix’s reps claim that for mid-June, we will have some major updates concerning the Final Fantasy VII title in general. Still, these are not related in full to the Final Fantasy VII Remake Part II that we all want to see. This year marks the 25th anniversary of Final VII. Lastly, to refresh your memory, the last major update for Remake Part II came in 2021, when Tetsuya Nomura announced that the title would start right after Intergrade.

Square Enix wants to make strategy-based RPGs, and with Final Fantasy Tactics Remastered, they have quite an opportunity. Consequently, going back to the Tactics series ain’t such a long shot.

Square Enix surely has some surprises in store for us!

This title seems like a long shot, too. After all, it’s all up for grabs because the mere mention of this came out during the 2021 GeForce Leak, where a list that had many unannounced games contained this, along with other titles like Kingdom Hearts IV and Street Fighter 6. Still, it would be nice to see it. When confronted by the media with this issue, Manufacturer Nvidia said that the list was just for internal use and it was just a rumor.

Bear in mind that Final IX came out for the PlayStation 22 years ago. And though Square Enix dropped it for the Switch and Xbox One back in 2019, it’s unlikely to see any cool high-def updates and remakes for this title unless they’re part of a big surprise for this 35th Anniversary.

Also Read: When Can We Expect MultiVersus To Release?