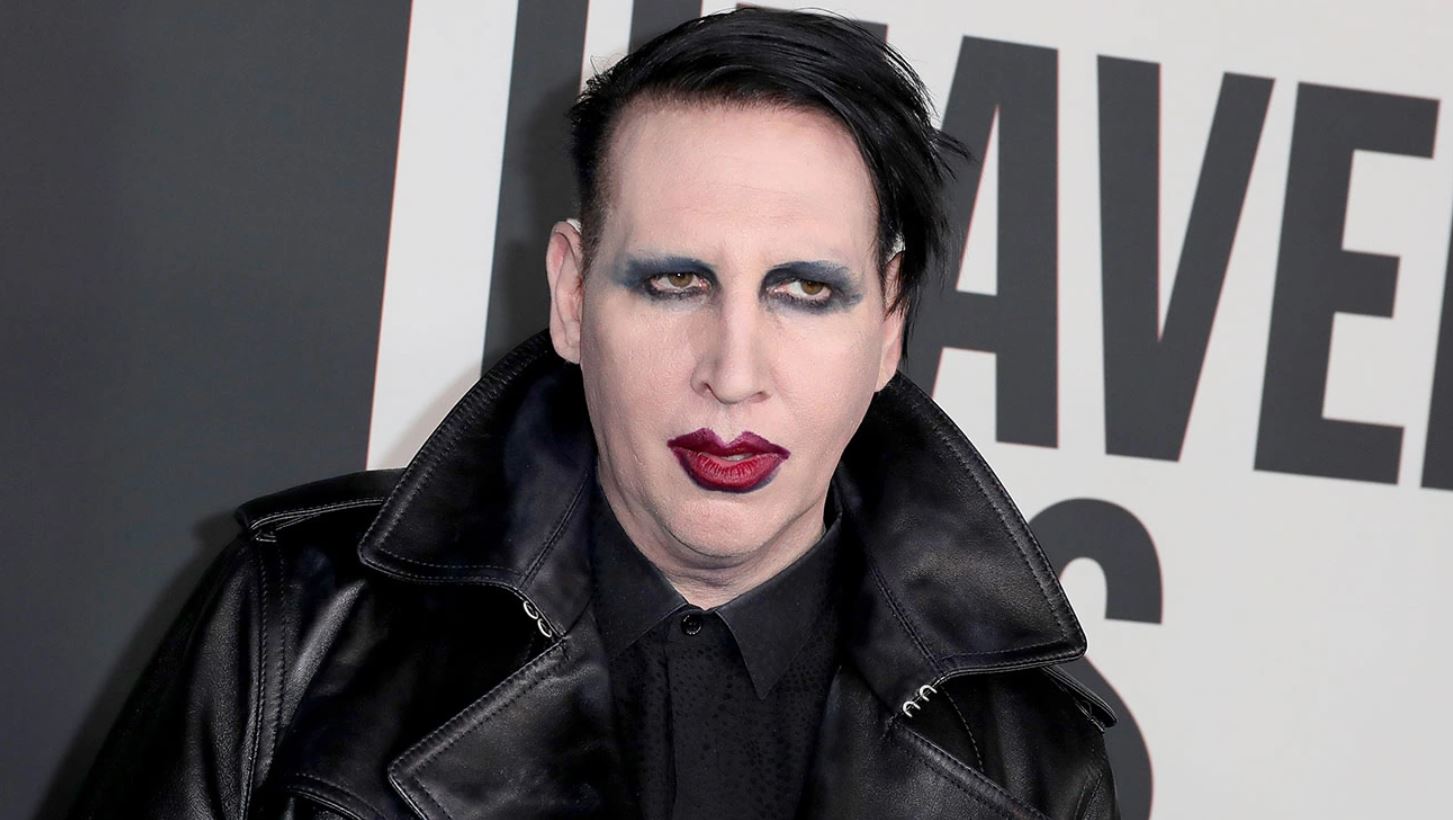 Want to know all about Marilyn Manson’s Dating History? Popular Singer Marilyn Manson has landed in some severe controversy as several women have come forward and accused the artist of sexual assault and even charges of grooming. Manson posted on Instagram that the claims were nothing but horrible distortions of reality. He further added how his intimate relationships have always been entirely consensual with like-minded partners. However, after these allegations resurfaced, several recording companies and producers dropped the artist from their projects. These allegations have been so severe that they gave way to heated backlash. The singer has recently taken legal action against his ex Rachel Wood while claiming that the claims she made are not true.

Now, with bowing allegations against the artist, Marilyn Manson is suing his former fiancée Evan Rachel Wood and has further claimed that she has made false claims. The legal document further claims that this malicious falsehood has derailed Warner’s successful music, TV, and film career. The main attorney has further stated that Evan Rachel Wood and her co-conspirator Illma Gore have been making claims that are nothing but filled with vindictive intentions. The actress has been charged with accusations of conspiracy. Let us take a look at all the details and lesser-known facts about Marilyn Manson’s Dating History and the messy aftermath.

Dita Von Teese: Marilyn Manson dated Dita von Teese for five long years and finally walked the aisle together. However, their marital bliss was short-lived as they parted ways just two years later. Later, Dita Von said that she married him with expectations of monogamy which fuelled rumors of infidelity. Later in an interview in 2007, Dita further added that it must have been something pretty bad for her to move out of the house after six years together and to pack up all her stuff on Christmas Eve. She also admitted that she loved him, and this was the most painful thing she ever had to go through and was difficult. She also stated that abuse of any kind has no place in any relationship. This statement came into existence after abuse allegations resurfaced against Manson. 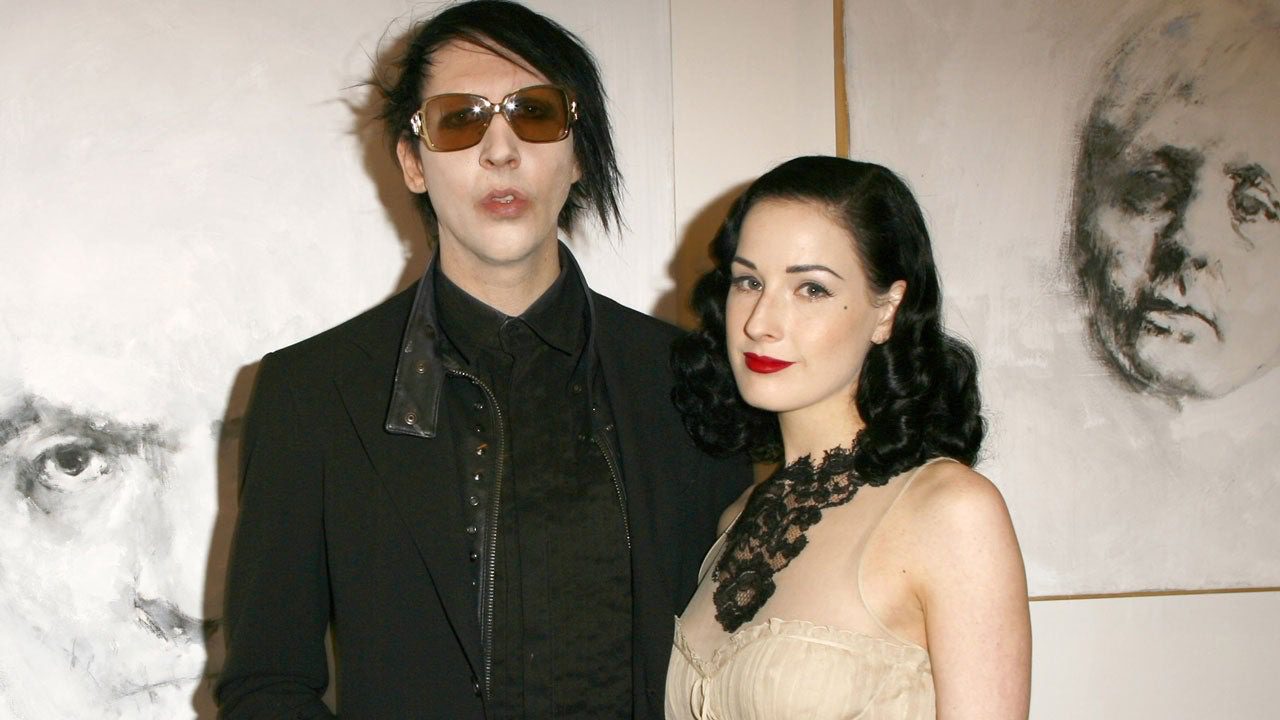 Rose McGowan: Soon after her split with Dita Von Tesse, Marilyn Manson dated Rose McGowan in 1999. However, they soon parted ways in 2001. They were engaged for a short period, but it could not stand the test of time. Rose McGowan later claimed that Manson’s alleged drug addiction played a part in the split. Take a look at this newly released statement by Manson on Twitter.

There will come a time when I can share more about the events of the past year. Until then, I’m going to let the facts speak for themselves: https://t.co/WmQqhZcPPB

Esme Bianco: Marilyn Manson was earlier served a lawsuit by former partner Esme Bianco. The actress has charged the rock singer with allegations of drugging, torturing, and r**e. She further claimed that she was tied to a prayer kneeler, beaten, and electrocuted by Manson in the video. Esme Bianco appeared in the music video for “I Want to Kill You As They Do. It was further claimed that she was cut, and it was later photographed. Several women have come up with similar accusations. 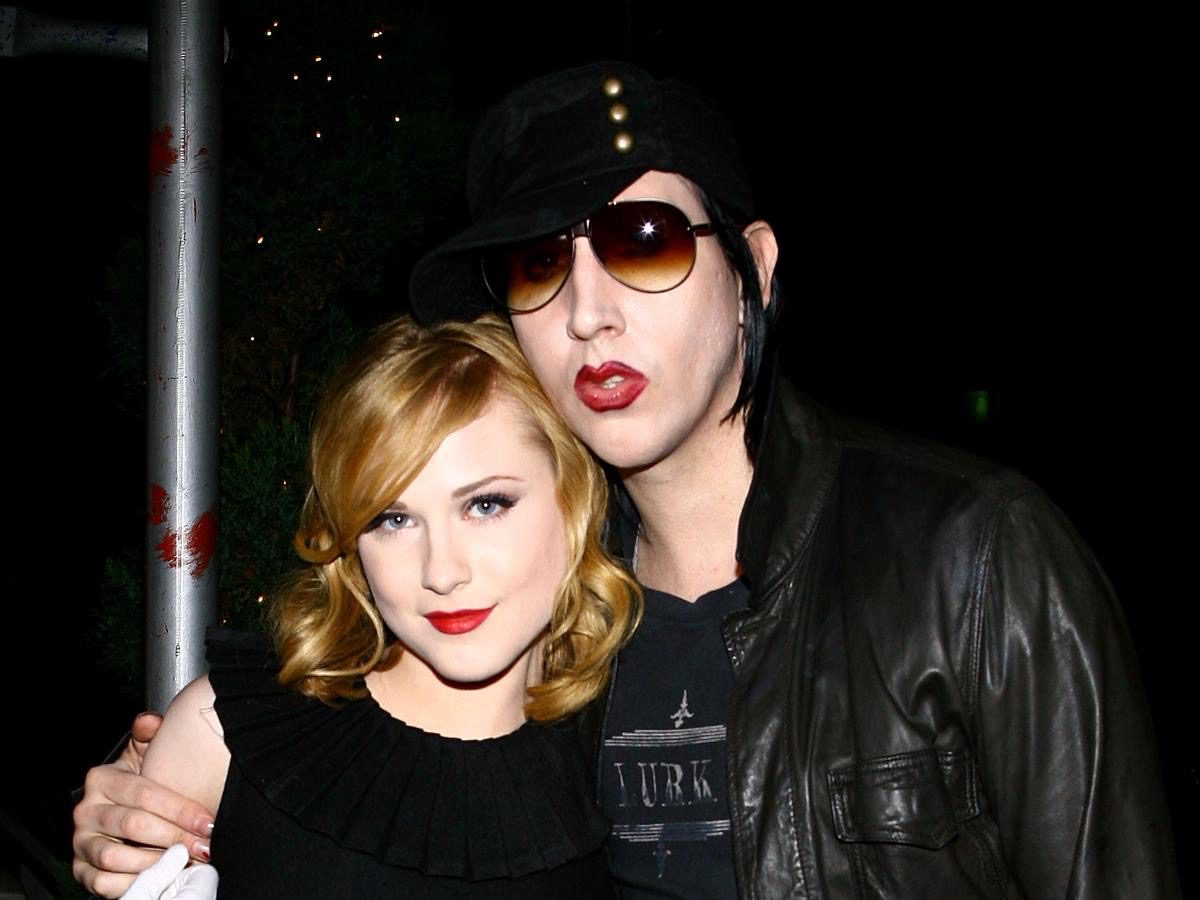 Evan Rachel Wood: Evan Rachel Wood and Marilyn Manson’s relationship had one of the most controversial fallouts of all time. The pair dated for three long years, 2007-2010. They even got engaged but, shockingly, called it off and parted ways seven months later. This split was met by some severe controversy, with Evan Rachel claiming that Marilyn abused her for years and even made grooming allegations. The Westworld star went on to reveal how she was manipulated and brainwashed into submission. However, Rachel soon said that she was done living in fear of retaliation, slander, or blackmail. Wood and Gore are all set to appear in Phoenix Rising. It is a brand new documentary about Wood’s life and career that is going to premiere on HBO this month. It will shed light on Wood’s allegations against Manson. Not to forget Wood’s claim that she was given absinthe during the music video, which affected her ability to react to Manson’s alleged actions.

Also Read: Who Is Shane Warne’s Girlfriend? A Look Into His Dating History