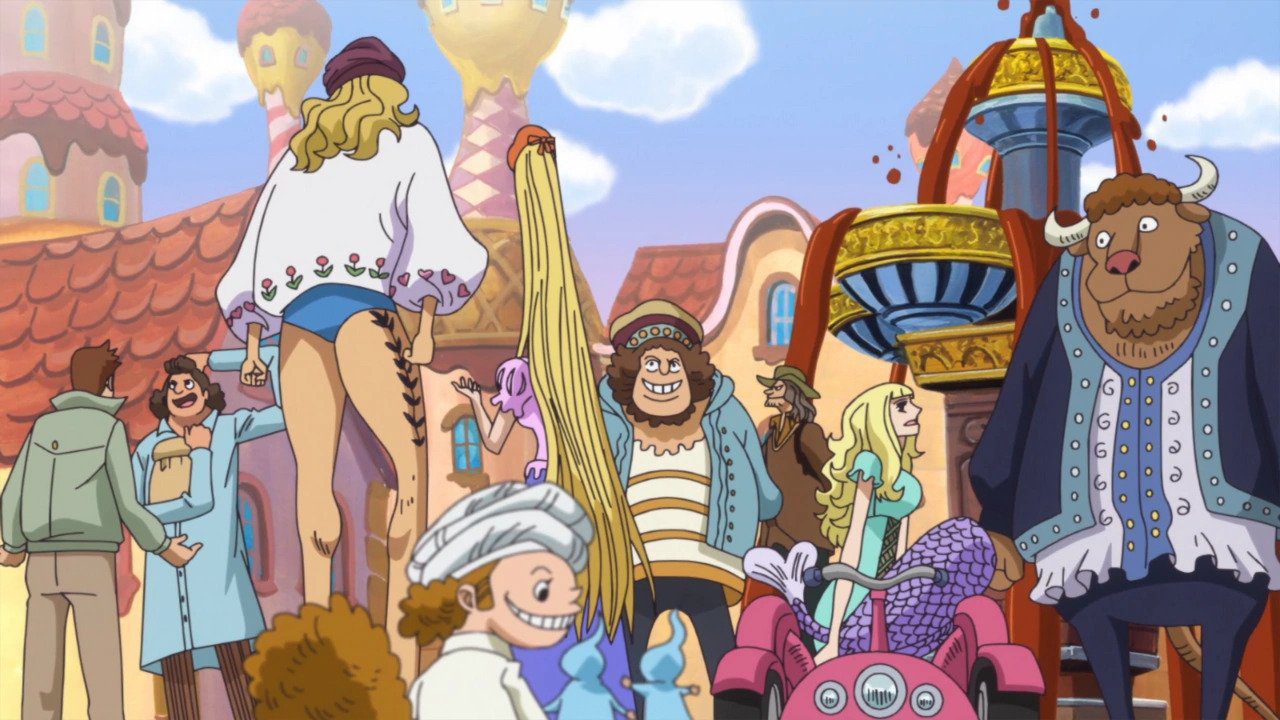 Race and Tribes in One Piece

When looking at the vast world of One Piece, you will notice that so far in the series, we have seen a select kind of people. Especially when the series was at the whole cake Island as Big Mom’s dream was to have all the tribes and races in One Piece live in one place without any discrimination. So she was almost on the verge of realizing her dream as she had already collected different kinds of tribes and races on the whole cake island.

But the tribes and races in One Pece are not limited to that. Because we have seen more and more races being revealed as the series continues, and there could be more. At first, Kaidou used to be known as the stronger creature alive, and nothing could deem to hurt him. But then, when the Wano arc went peak into the Onigashima raid, then more things about him were revealed.

Together with that, it was revealed that Kaidou is of the Oni race, meaning that there could be more mysterious individuals from different tribes and races that will possibly make an appearance. But for now, we will look at the tribes and races in One Piece that have been confirmed or made an appearance so far.

We should also keep in mind that in One Piece, we have Natural races, Hybrid races, and artificial races. So this time, we will mainly look at the natural races because the rest of them are just their derivatives. This can be seen in the Longlimb race, which does not naturally exist and only exists as a mixture of longarms and long-leg races. So the tribes and races in One Piece, as revealed, are as follows:

Humans are the most common race in the world of One Piece, and the world government was founded and operated by humans. They are diverse in their sizes and appearances, but we also have some who can reach 7/8 meters. Some have larger body protrusions and unique traits, while some gather and create their own tribes. The different tribes of humans include Kumate Tribe, Kuja Tribe, Torino Tribe, and World Nobles. 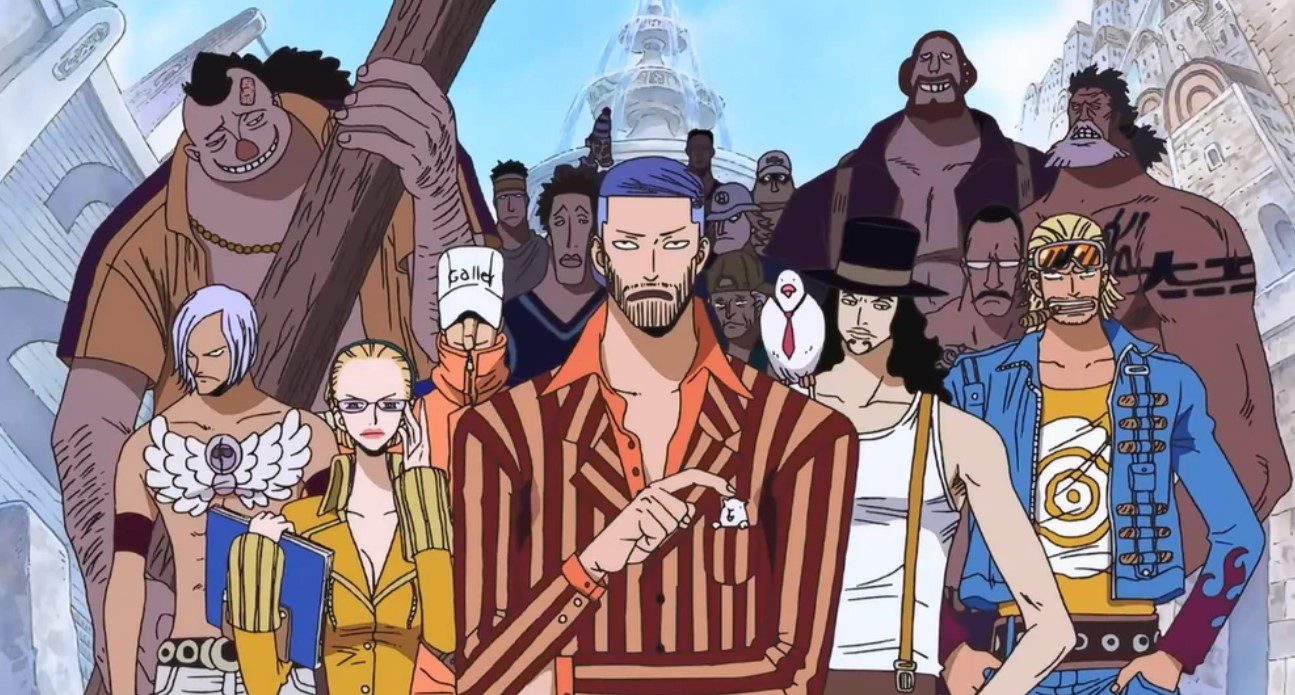 Fishmen are characterized by features of aquatic water-breathing creatures and are hominids. Each one of them has traits corresponding to one type of fish or cephalopod and has varied powers like squirting ink, having multiple legs, and growing multiple sets of teeth. This can go as far as camouflage and can also depend on the individual fish man’s corresponding sea creatures. All fishmen possess both lungs and gills, which allows them to live both on land and in the sea. Fishman’s strength is also said to be ten times stronger than that of humans at birth, and furthermore, their strength is also amplified while underwater. They have a latent ability to manipulate water and can be developed through Fish-man Karate. 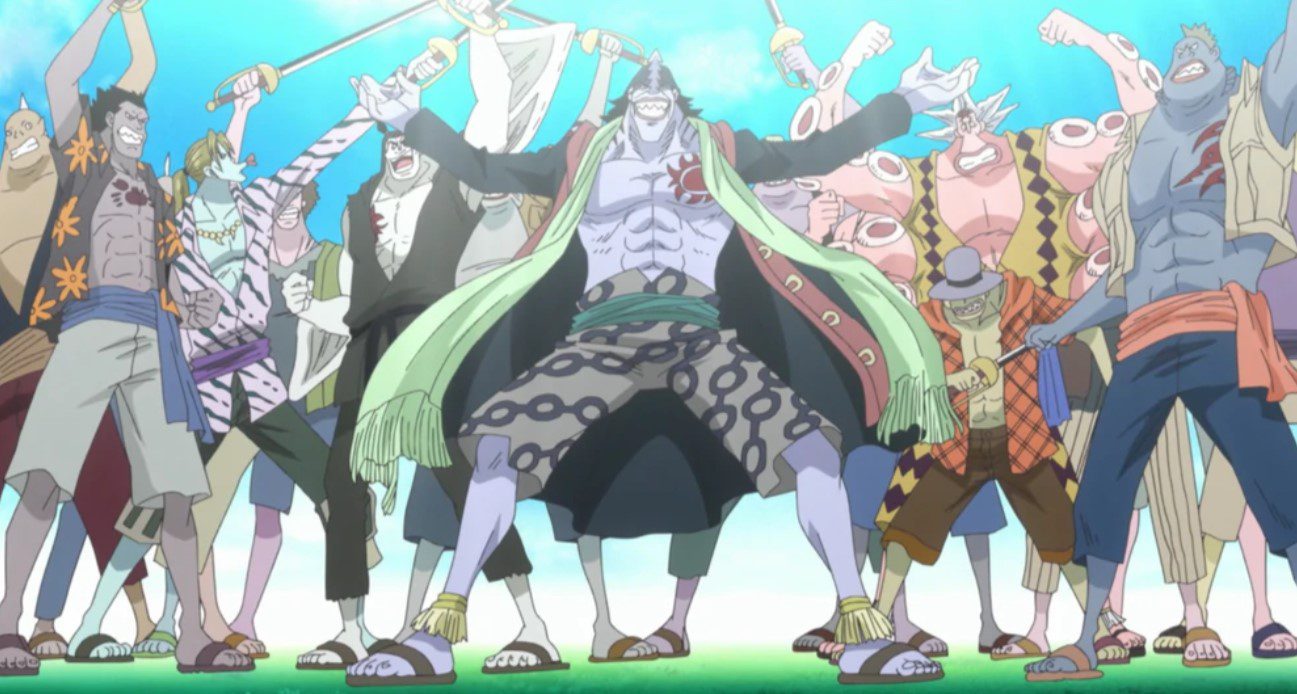 Giants resemble humans, with the only difference being their sizes. They are the largest known race in One Piece, and even the largest of the humans would barely go up to their knee level. The smallest Giant is around 12 meters tall, and their monstrous sizes gives them a tremendous strength, with very few people of other races capable of withstanding it. Their strength makes them a highly coveted race as soldiers, and even attempts have been made to try and turn humans into giants with unsuccessful results. 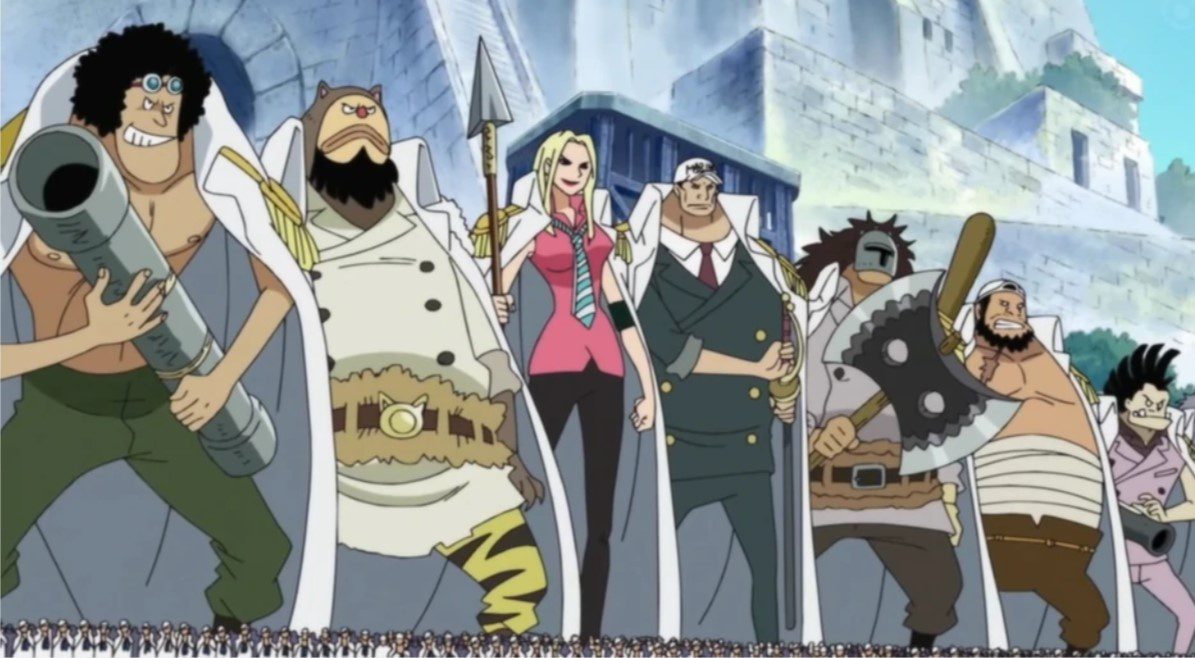 Giants are said to originate from lands across the world, and the most famous giant homeland is Elbaf. The giants have two tribes made up of Ancient giants who are several times taller than normal giants and have demons-like features, horns on their heads, sharp teeth, and unusual skin tones. Oars are one example of ancient giants, and there is also a mysterious giant tribe where the Yeti Cool Brother belong with their bodies being covered in white fur.

Merfolk is simply mermaids because they have the upper bodies of humans and the tails of fish. Their male versions are known as Mermen, while females are Mermaids. Together with the Fishmen, they are also capable of living both in the water and on the land. While on the land, they have difficulties moving because of their tails but while on the water, they are the fastest swimmers of any aquatic race. They also have the ability to communicate with fish. 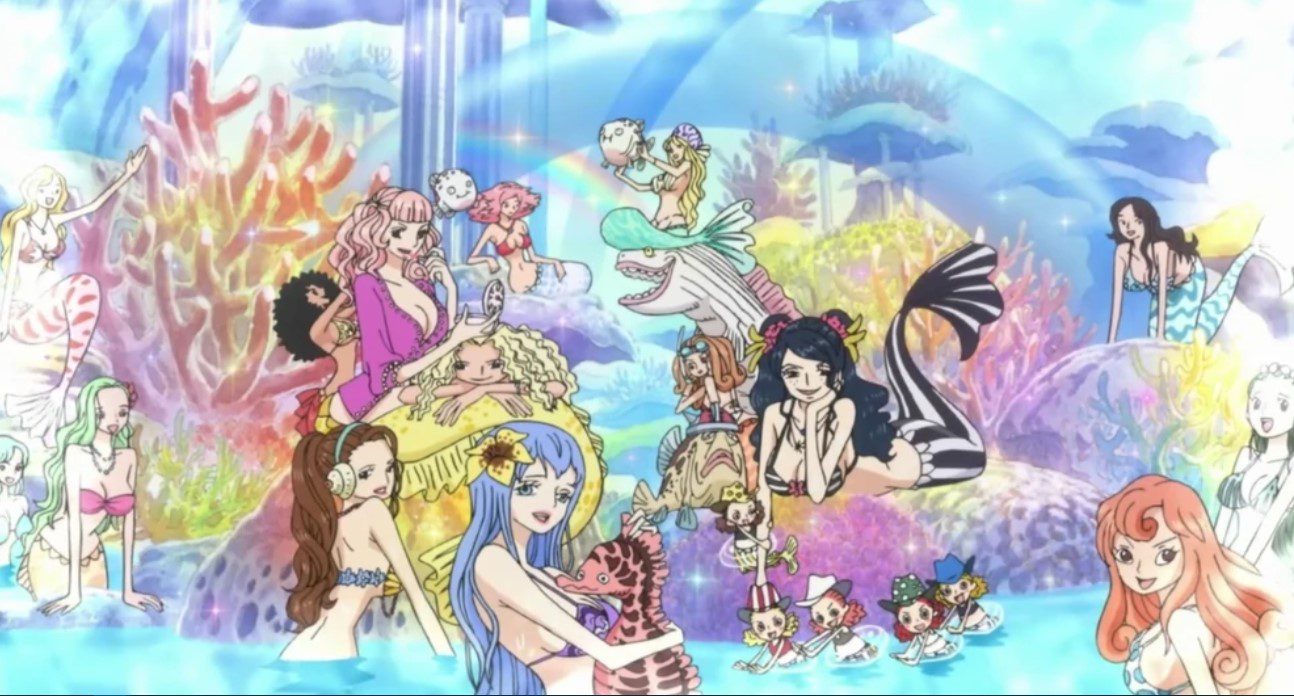 Mermen keep their tails intact for their whole lives. Mermaid’s tails split into legs when they turn 30, and that is when they gain the ability to move around better on land. Their top halves tend to resemble humans, with the upper half of merman possessing fish-like characteristics.

Also known as Sky Island residents, they are the three races of winged extraterrestrial humanoids who comes from the moon. They later came to the world below when the moon’s resources dried up, resembling humans heavily. One distinct characteristic that they have are small wings on their back which serve no apparent purpose. Some individuals have no wings, while some have a set of drums on their banc, and others have none at all. 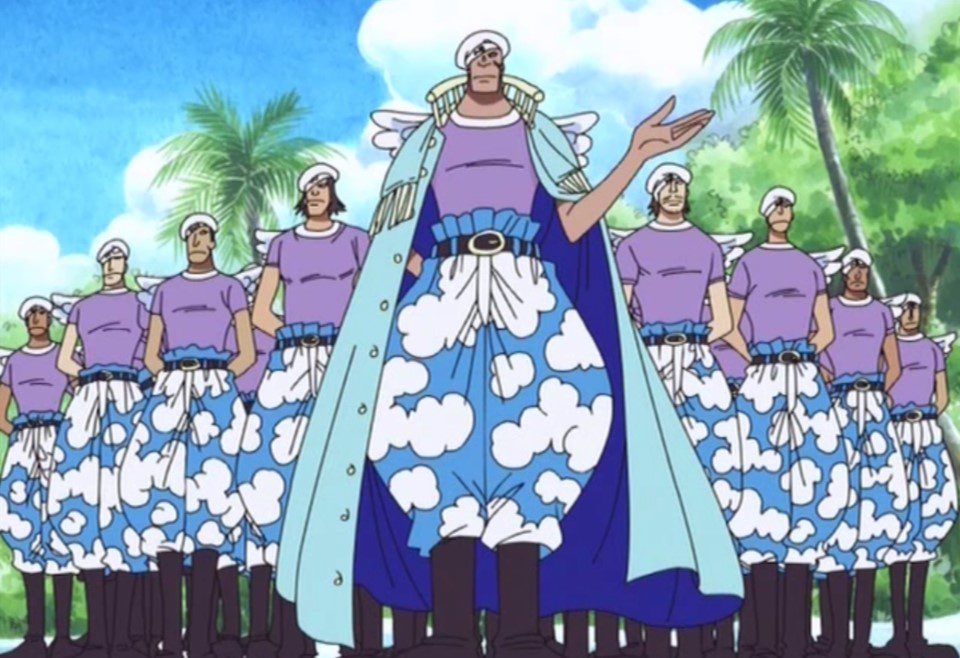 Unlike humans, these races are not varied, and most of them are about the same size and have similar proportions, with only a few minor exceptions present. The size and the shape of their wings also distinguish them from each other and their cultural manner of clothing as well.

This is the race that settled on Angel Island as well as other islands in the sky. They are also referred to as Sky People, unlike the Shandia, who initially settled on the Blue Sea. Skypieans are friendly folks, and they try to maintain a comfortable lifestyle with a knack for inventing devices that improve their daily comforts like Wavers and Dial Boats while harnessing Dials for their daily use. 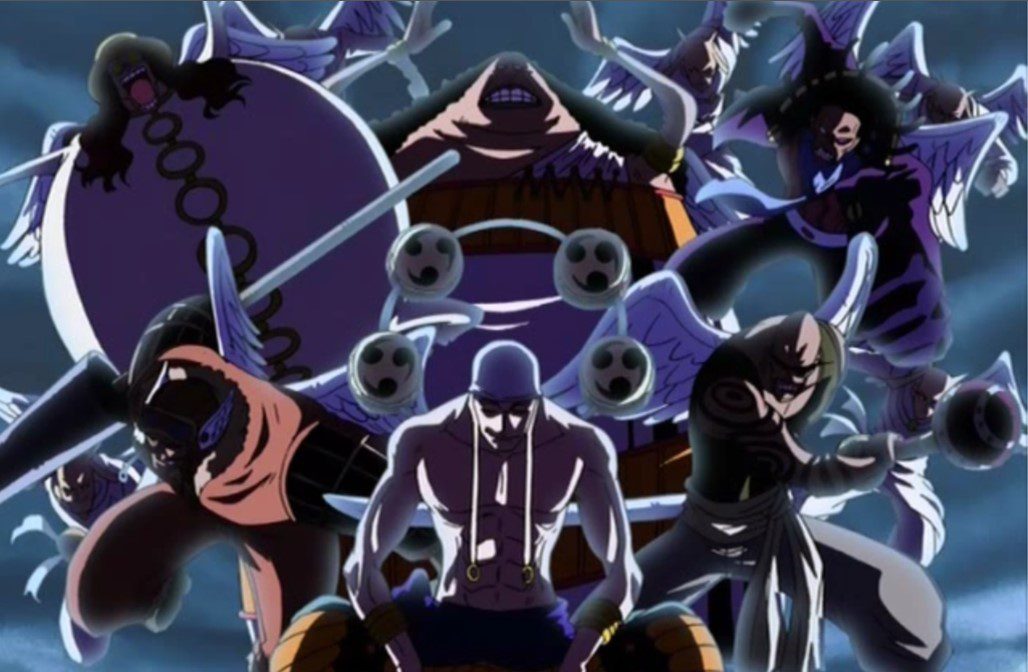 They are also fond of angelic themes because of their appearance and have even named the head of their government as God, but they do not take it as a literal position. Their religious customs seem to revolve around the reverence of Vearth as a sacred substance even though few individuals have been shown to have a grasp of a more literal idea of God and have appeared praying and commenting on miracles as well. 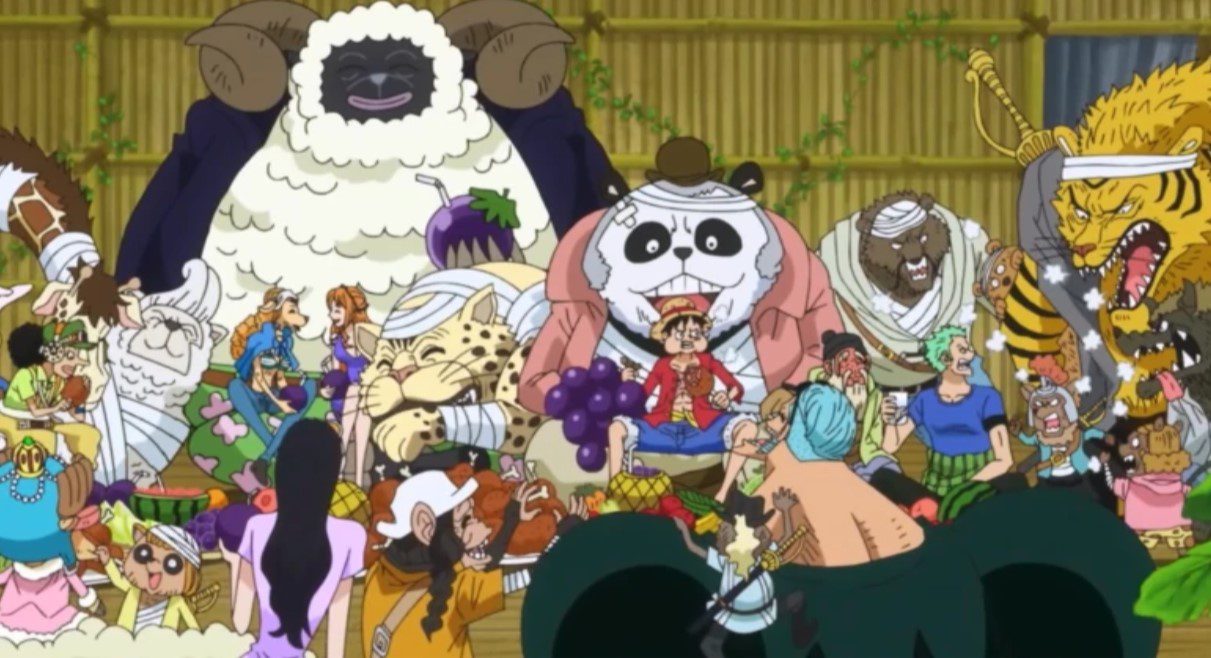 The Longarms are also like humans in appearance but have an extra length of the arm and an extra elbow in each arm. Scratchmen Apoo of is one example of a long arm tribe with double-jointed arms. This makes their arms significantly longer, and their tribe once assaulted the country of Harahettania on Namakura Island, and it has been in conflict with the Longleg Tribe for over a Millenium. 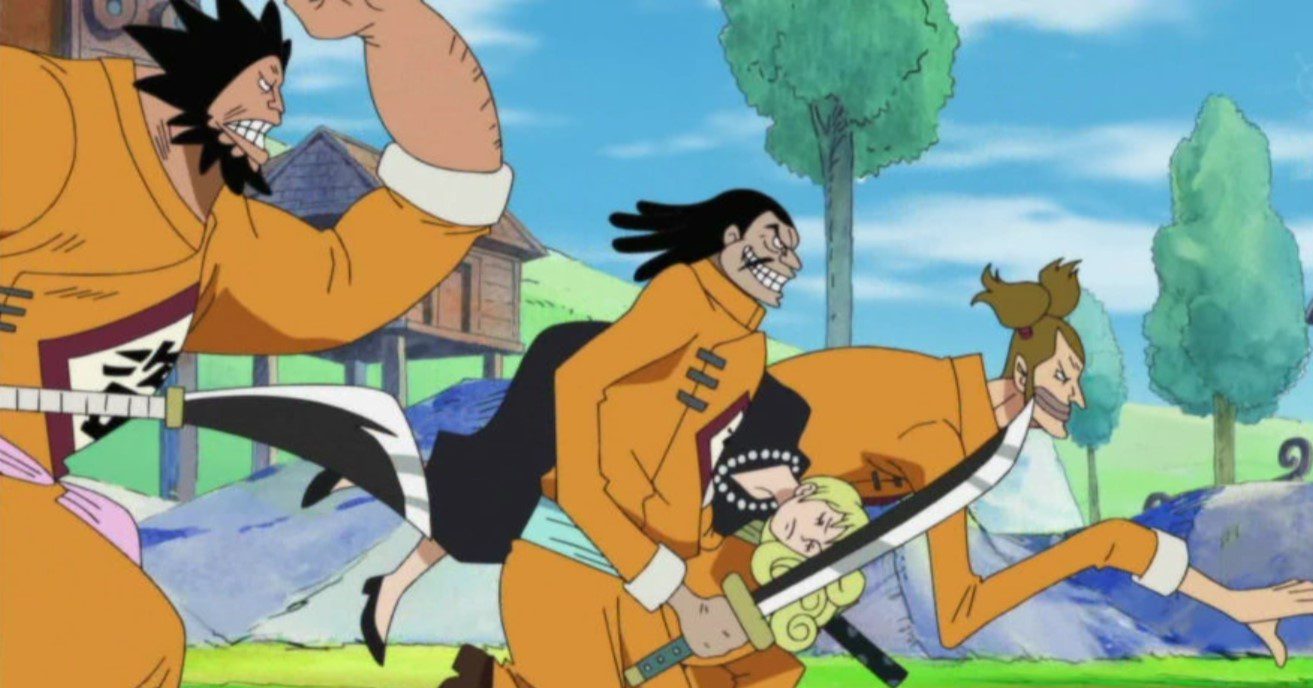 The Longleg tribe are like Longarms in that they heavily resemble humans but with very tall legs making up most of their height. They also have great strength in their legs, even though this might be their greatest weakness as well. Most of them adorn their legs with tattoos and tend to put them on full display to cover as little skin as possible. 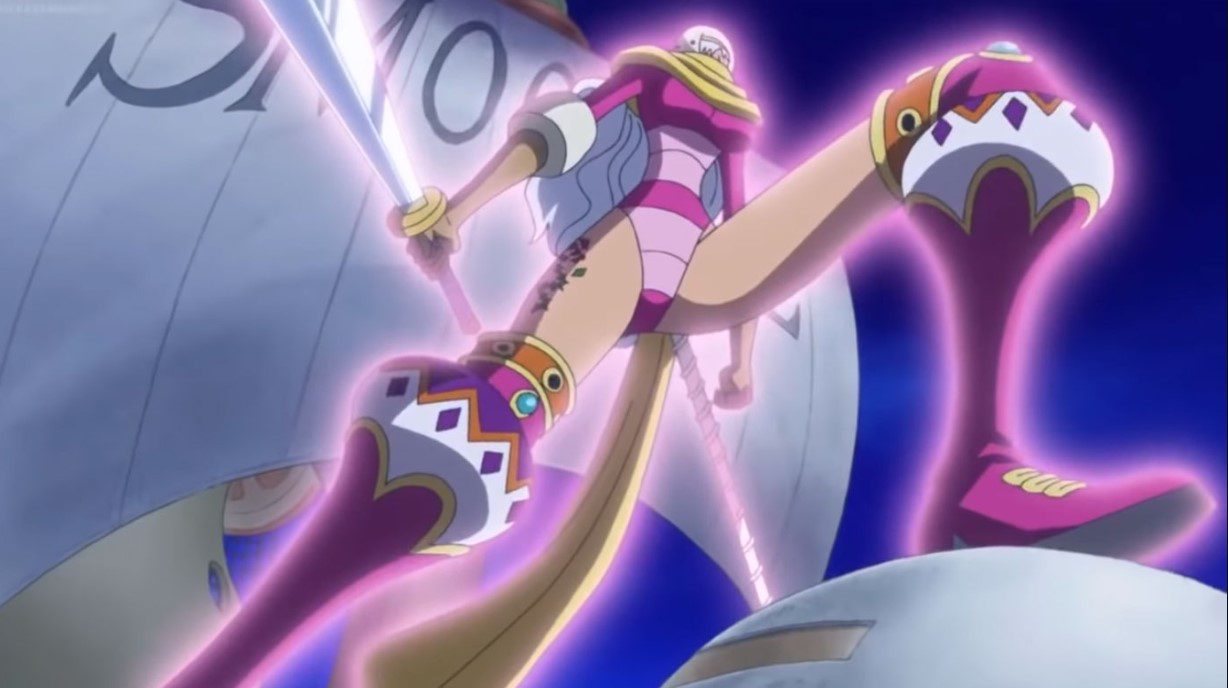 The three-Eye tribe is of people that are identical to humans but have a third eye on their forehead. They use this eye to gain the ability of hearing the voice of all things and read Poneglyphs, which are an extremely rare race. Charlotte Pudding is the only known member of the race so far in the series. 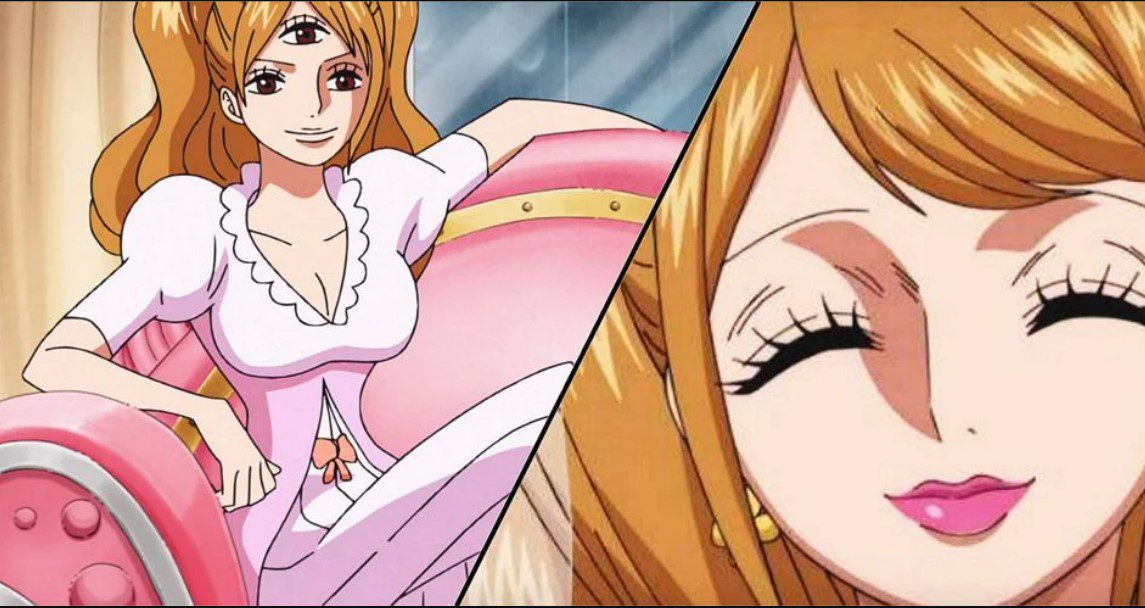 Also Read: One Piece: The World Map Explained In Detail

Being an extremely small humanoid to a point where they can even fit in the palm of an average size human’s hand. Their most notable features are their large and fluffy tails. They have tremendous strengths for their size and can damage buildings with their attacks. 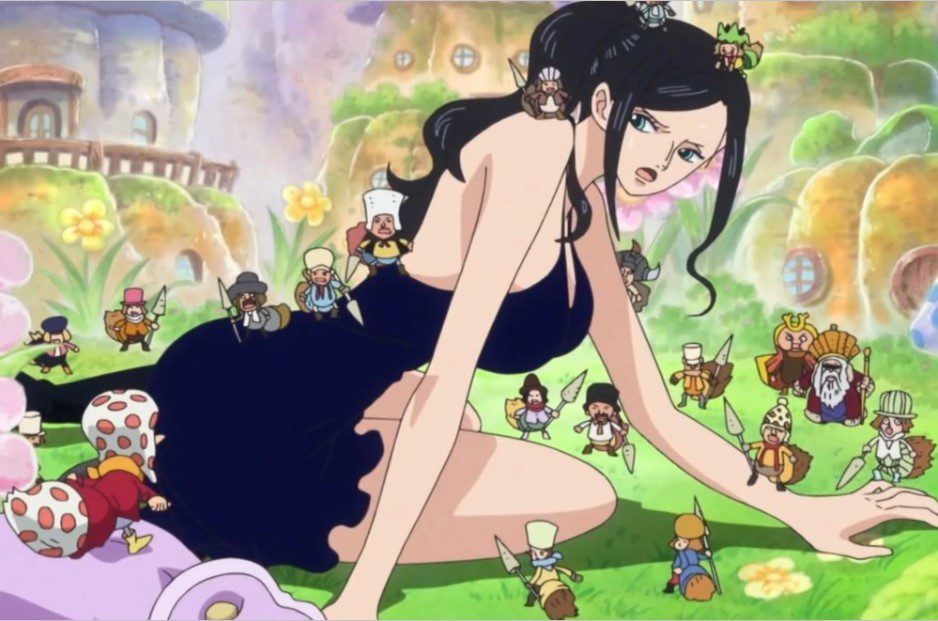 Snakenecks are a tribe of people who have very long necks and are generally slim. They would adorn their necks with collars and tattoos. 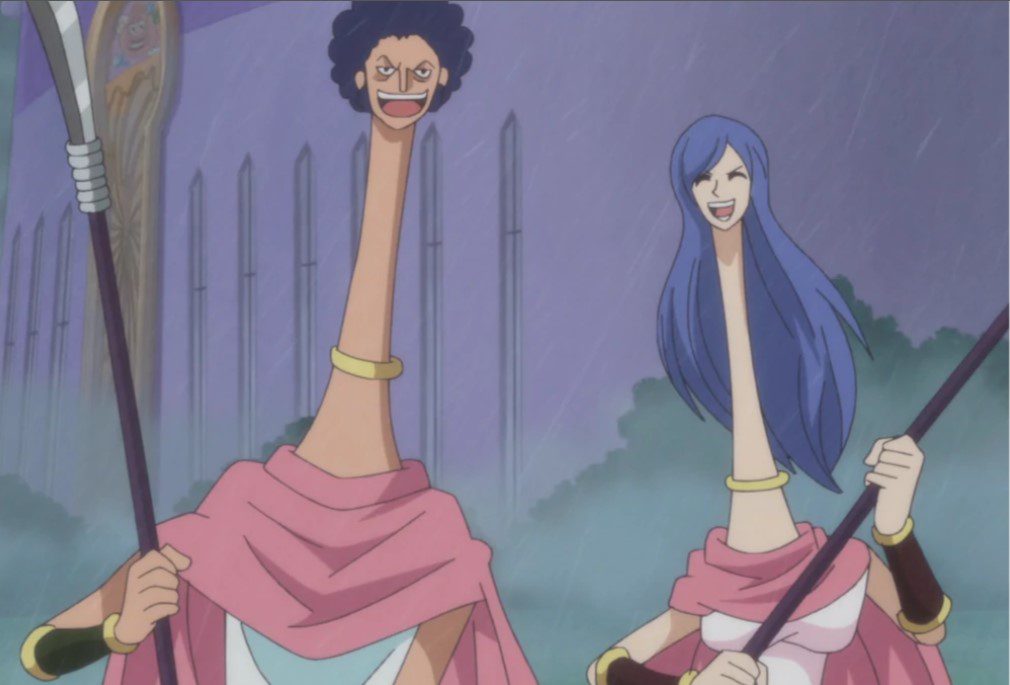 The Kinokobito race is made up of humans with a mushroom-shaped bodies and have four legs. Not much is known about this race other than its appearance.

The Lunarians race is made up of almost extinct people and used to live on the Red Line. they have the ability of Ignition, which makes them generate and manipulate flames. More of their traits include a pair of black feathered wings on their back and a silver-white har with brown skin. They are also one of the few known races not to live in Tottoland because of their dwindling numbers, while Big Mom tried to recruit King, who is the only known member so far.