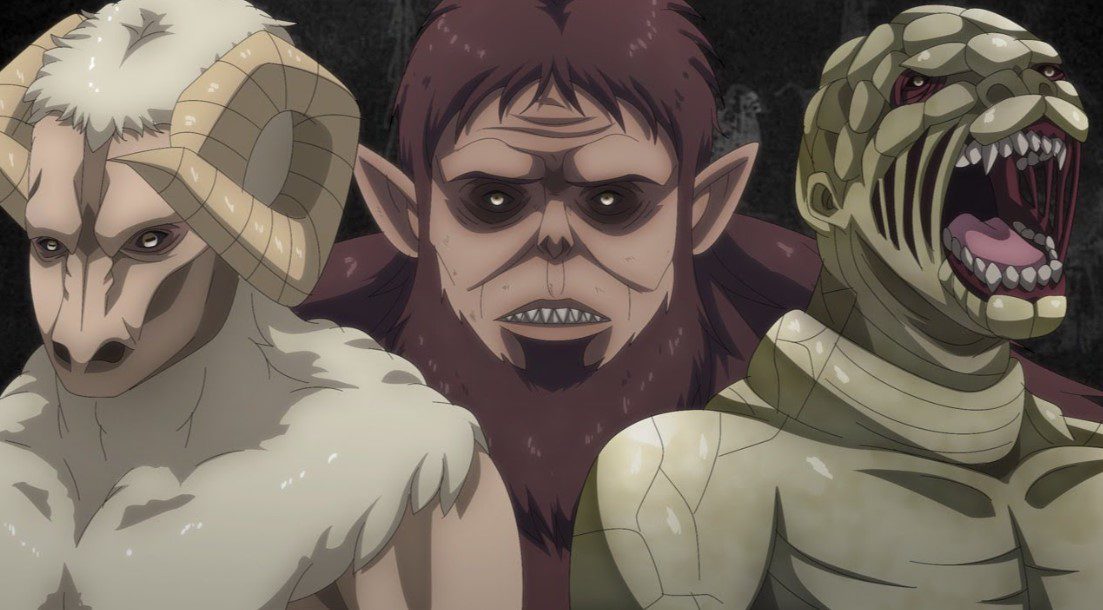 With the Attack on Titan Anime being extended for yet another part, it was a bit disappointing because we all thought that The Final Season would really be the final season. But now we are heading into the third part of the final season, which is something demotivating to most Attack on Titan fans. For now, we will be looking at all Beast Titan Users and evolution so let’s leave other matters for another day.

The Beast Titan is not a stranger to Attack on Titan fans because when it made its entrance, it became the most powerful Titan at that time since we had not yet seen the rest of the titans at the time. Who would forget that moment when the Beast Titan picked up a live horse and used it as a throwing projectile to destroy enemies from a distance.

So the Beast Titan was the best at both long-range and short-ranged attacks, so it seemed to have no weaknesses at all. This meant that we all knew that once the Beast Titan appears on a Battle Field, then it is likely the end of things as it would be going to destroy everything on its way. This is one of the reasons why Erwin saw that it was worth sacrificing himself so that they could subdue the Beast Titan with Levi sneaking in from behind.

Because of that battle, the Beast Titan made sure to keep the Survey Corps from a distance as it has no weaknesses from long-range attacks. Since the survey corps would only maneuver their gears to fight at short range, they had to get closer to the Beast Titan; otherwise, they had no way of being it. So Erwin came up with a plan that would see him sacrificed.

The Beast Titan was one of the Nine Titans that appeared to be unique when compared to the other Titans. This power would vary a bit depending on the user, as other appearances from the previous users included Monkeys, Crocodiles, Elk, Birds, and even snakes. Zeke Yeager’s Beast Titan took the form of an ape while Ksaver’s took the form of Bighorn Sheep. 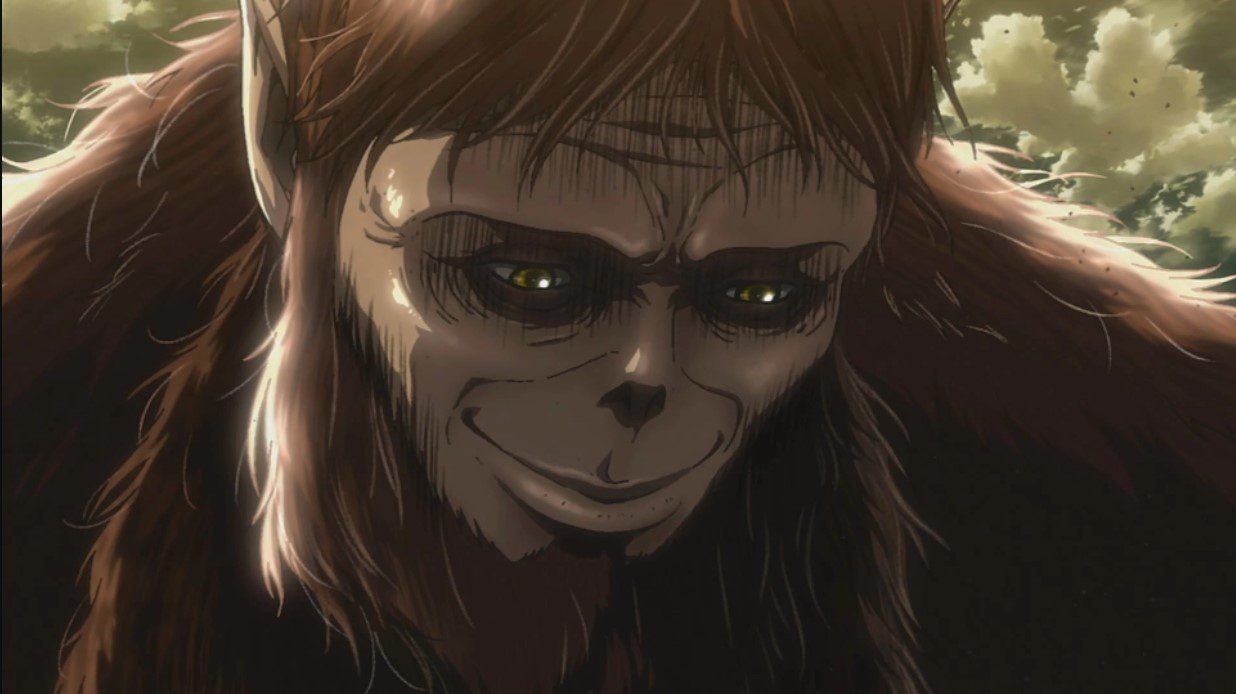 Falco also testified that there once existed a Beast Titan that had wings. While in Zeke’s case, his spinal fluid carried the properties that would later give Falco a falcon-like feature when he transformed into his Jaw Titan. For now, it seems like there have been a lot of Beast Titan users in the past. So we will only look at those who have been confirmed in the anime and the manga.

Like all of the Nine Titans, the Beast Titan came into existence after the death of Ymir Fritz, and it was held in possession of one of the warring Eldian houses that were subservient to the Founding Titan. After 17 centuries, when Karl Fritz abandoned the conflicts of Eldia and moved to Paradis Island, the Beast Titan was taken by the nation of Marley during the events of the Great Titan War.

When Tom Ksaver inherited the Beast Titan to research into its memories, The Beast Titan would mostly stay in Marley as Tom thought that he would not be useful in War. 13 years after this, Zeke Yeager would then inherit the Beast Titan, and one year later, other warriors would inherit their respective Titans as well.

Zeke’s Beast Titan was used in the was many times, and when the time of the Paradis Island Operation came. Zeke was chosen to stay behind, being tasked with deterring the enemy forces.

The only Beast Titan Users to be revealed seem to be Zeke and Ksaver. The rest of them have been unnamed and have hardly made any appearances, so they remain as non-speaking characters. It has been several centuries since the Beast Titan came into existence, so there have been a lot of users of the Beast Titan in the past. It is just that only the important ones who have an impact in the past and the current story have been revealed.

Also Read: Eren And The Bird At Attack On Titan Ending – Explained