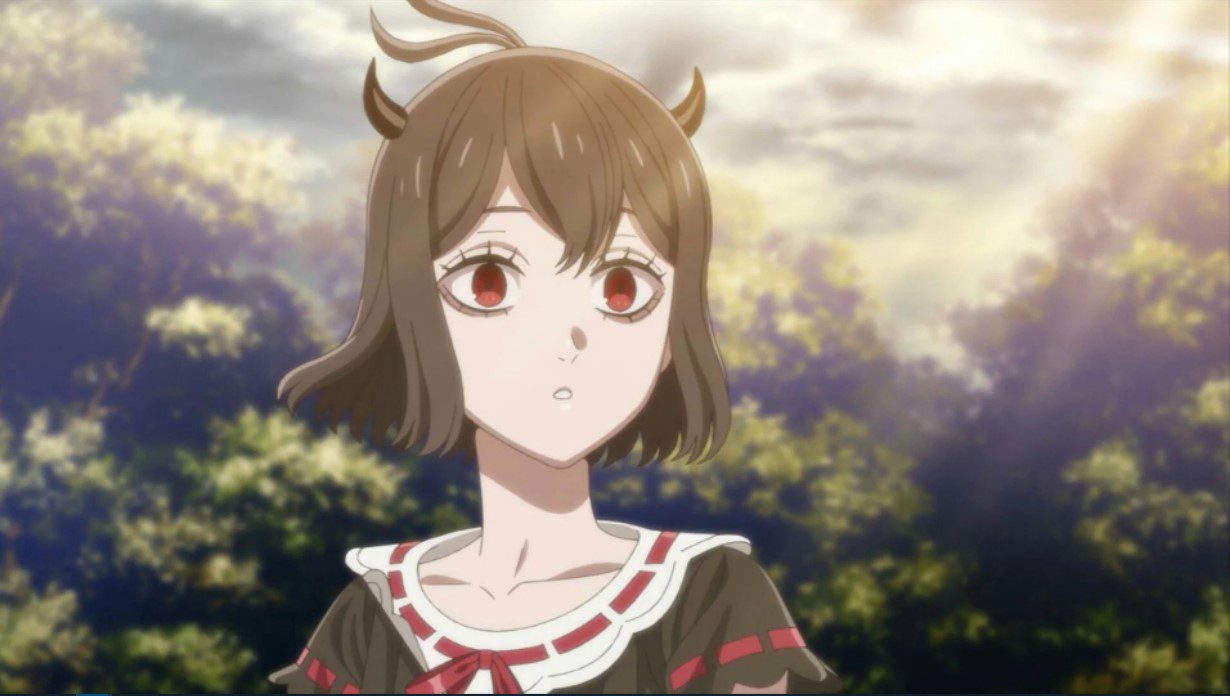 When Black Clover anime started, all the focus was on the Anime’s characters and their development. But as time went on, we all thought that it was just one of the strange phenomena when a strange bird started hanging around Asta. When we first saw Nero in Black Clover anime, she was a bird that would usually hang out on Asta’s head.

That kind of bird comes from a species that is said to be drawn to people who have no magic or possess very little magic. So whenever it would always hang around Asta, most people would laugh at him as it is one characteristic of the weak or those who have no magic at all.

We had seen this from the entrance ceremony and even back when everyone was receiving their Grimoire. Asta has shown none of the magic attributes and was a laughing stock. But he had greater determination and wanted to become the wizard king. Everyone would laugh at Asta’s dream until he became a Black Bull and managed to prove his might as a user of dark magic. 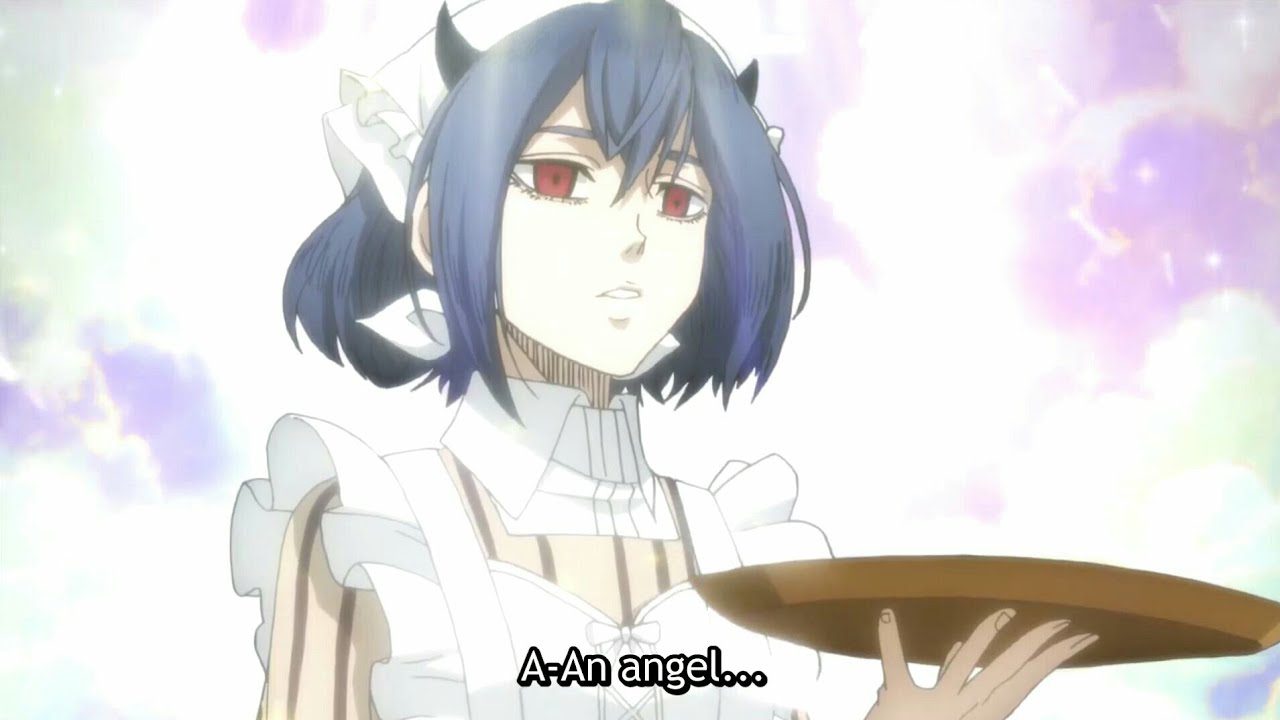 So the fact that he has no magic at all goes well with the Grimoire that he uses. Basically, Asta’s magic is that he has no magic, which would always come off as ironic. But due to his determination, he even earned respect from Nero, who would usually hang around Asta but in her bird form.

It was not until late in the anime that we found out that Nero is actually a person who had been hiding in the form of a bird, and she has been like that for many years. So let’s take some time to look a and understand who Nero is in Black Clover.

Also Read: What Is The Meaning of Canon In Anime?

Nero, who has, at most times, appears as a bird, is actually Secre Swallowtail. She was once a loyal servant of Lemiel Silvamillion Clover, who was the first-ever Magic emperor or Wizard King. You will remember that next to Asta’s home village there is a huge skeleton of what would appear to be a monster. 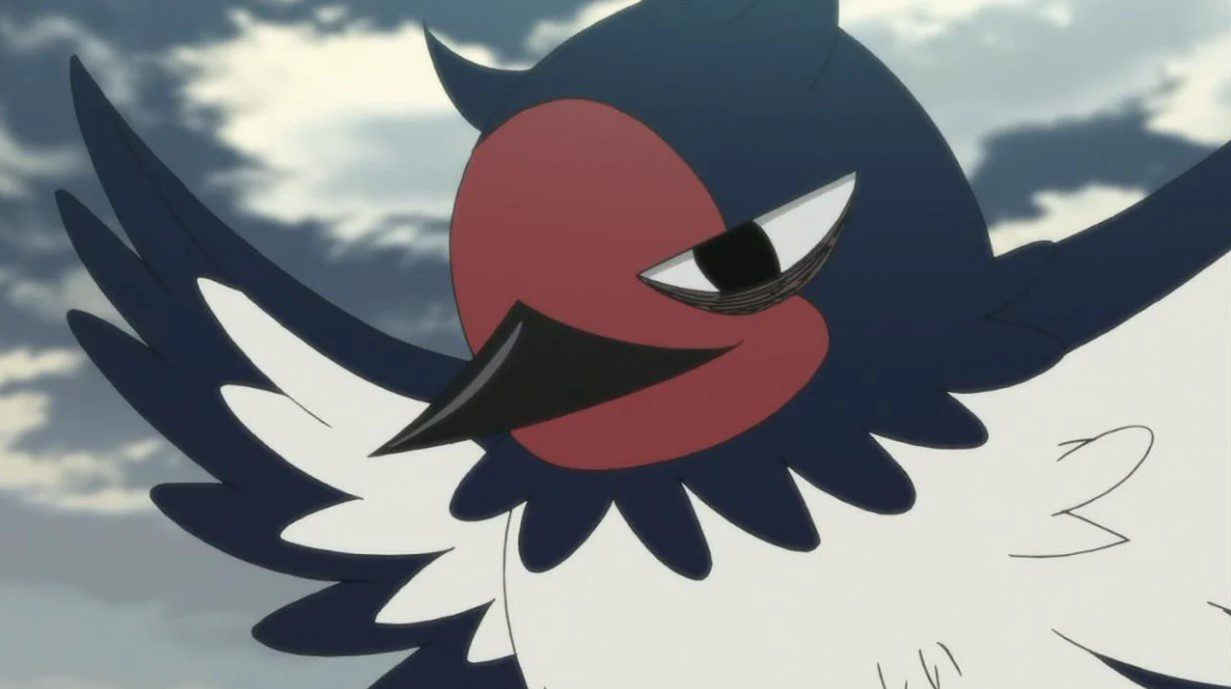 During the early episodes of the Black Clover anime, we would get an explanation that humanity was about to be destroyed. But the wizard king saved humanity from the brink of destruction and became well known for his actions to date. The evidence from that fight remains as that huge skeleton, and we also got to see the statue of the first wizard king, which would later play a huge role when Nero revealed her identity.

Nero appeared to be a very apathetic, calm, and mature girl who has shown great loyalty to Lemiel, the first-ever wizard king. As Nero, in her bird form, she would often get annoyed by Asta and peck anyone on the head to show her frustration. But later on, she would most often do this to Asta as she got closer to him.

She also developed loyalty to Asta and would hardly leave Asta’s side, and at most times, she guides Asta in most situations. Nero, who is also known as Secre Swallowtail, is a wizard and can use magic as well. As the assistant of the first Wizard king, it means that she held a very authoritarian position and has been with the wizard king through many situations.

So soon, we will also look at Nero or Secre Swallowtail’s magic ability and spells. We did not manage to see much of her in action since the anime ended midway. But those who follow the manga know that she is capable.

Nero can use Sealing magic that allows her to seal things and even magic in a suspended state. She can also use transformation spells, as we have seen her in her bird form that she has assumed for many years. It has been a long since the first wizard saved humanity, and it was from then that Nero used her transformation magic which kept her as a bird for a very long time.

Also Read: What Is The Highest Rated Anime? What Are The Major Ones?