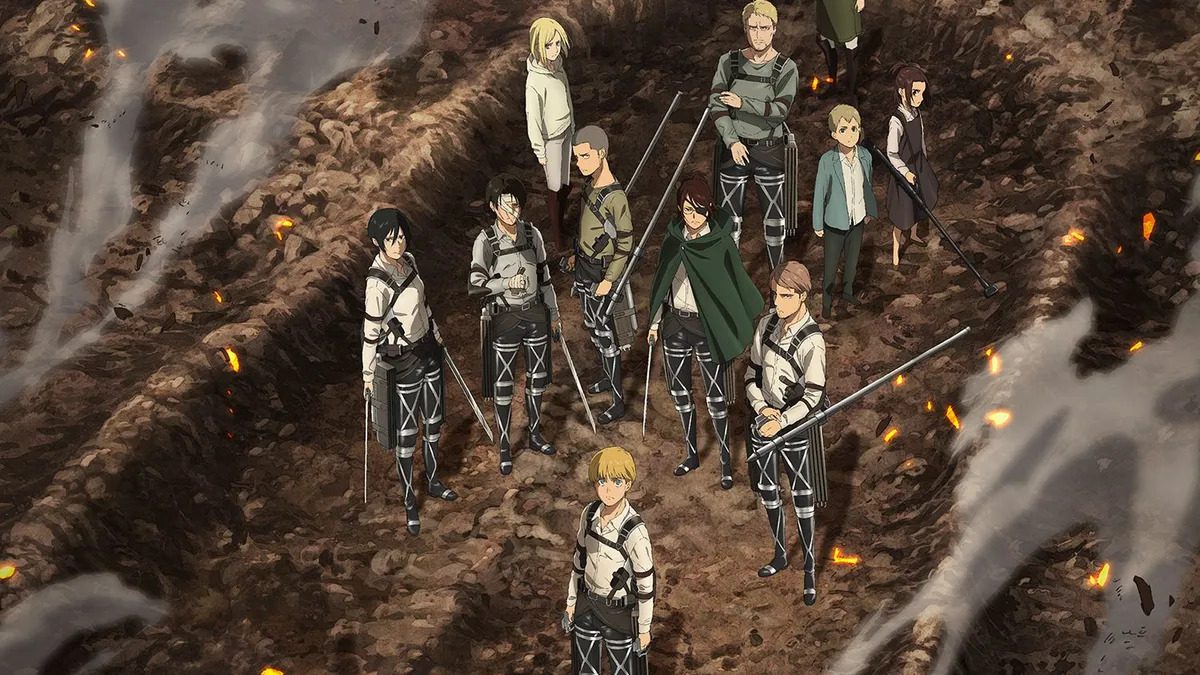 Attack on Titan, aka Shingeki no Kyojin is probably one of the best anime to be ever made. Eren and The Bird is a question that arose as the manga ended. As we know, Created and illustrated by Hajime Isayama, the anime boasts an IMDb rating of 9/10. Keeping the ratings aside, the show is well-loved by fans and critics alike. There is hardly any anime fan who has not watched this 2013 hit show. Ever since their release, anime and manga have been raking up a lot of appreciation.

So far, 4 seasons of the anime have been released, with part 2 of season 4 ending recently in April. Season 4 part two is the penultimate season of the show. Soon after the last episode of 2nd part of season 4 aired, MAPPA announced that the extremely popular show will come to an end with part 3 of season 4 being released next year in 2023.

What Does The Bird In The Ending Of Attack On Titan Mean?

Many fans of the anime already know the ending and this article is mostly focused on that audience but feel free to follow through. But, I shall warn you that this part will contain some major spoilers, so read at your own risk.

It all began after the release of the final chapter of Attack on Titan manga on April 9, 2021. Fans were left puzzled over one specific manga panel towards the end.

As we know, Eren is dead, yes he dies at the hands of none other than Mikasa. Three years have passed since the Rumbling, we see Mikasa sitting under the tree where she and Eren used to take a rest while out in the woods. Mikasa has buried Eren right under that tree. This scene is very poetic, the tree, where everything began for Eren and Mikasa becomes the very place where everything ends for them. 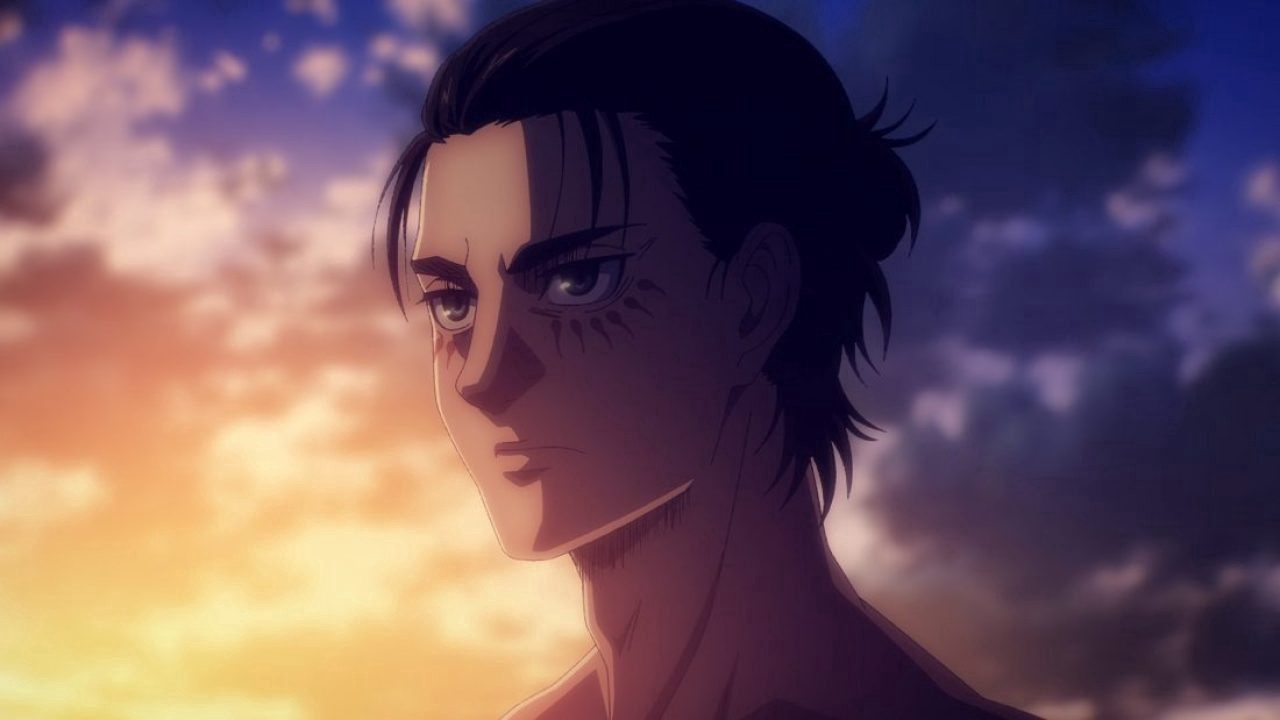 Armin, Reiner, Connie, Jean, and Pieck are coming back to the island on a boat when Armin notices a bird over him going in the same direction. Back to Mikasa, she is ridden with all the sadness over Eren’s death. Mikasa hopes that she could see Eren only one more time. The bird appears in front of Mikasa, and it wraps the scarf, which Eren gave to her, around her. Seeing this, Mikasa becomes emotional and believes that it is Eren who came in the form of a bird to bid adieu to Mikasa for one final time.

The Hidden Meaning Behind Eren And The Bird

The hidden meaning behind representing Eren as a bird is that of freedom. Since the beginning, all Eren ever wanted was freedom. He wanted to live freely without any restrictions, and roam freely without any fear of titans. Eren sets out to achieve his only goal. He makes sure to do everything to gain his freedom. And in doing so, he becomes something he loathed all his life. As a result, his life ends tragically. But being a bird, Eren is free. He is free to do whatever he wants, and go wherever he wants. Thus representing Eren as a bird, in the end, is the most poetic thing Isayama has done in the entire manga.

Also Read: Attack On Titan Final Season Part 3 Premiere: What will be the Endgame for Eren?