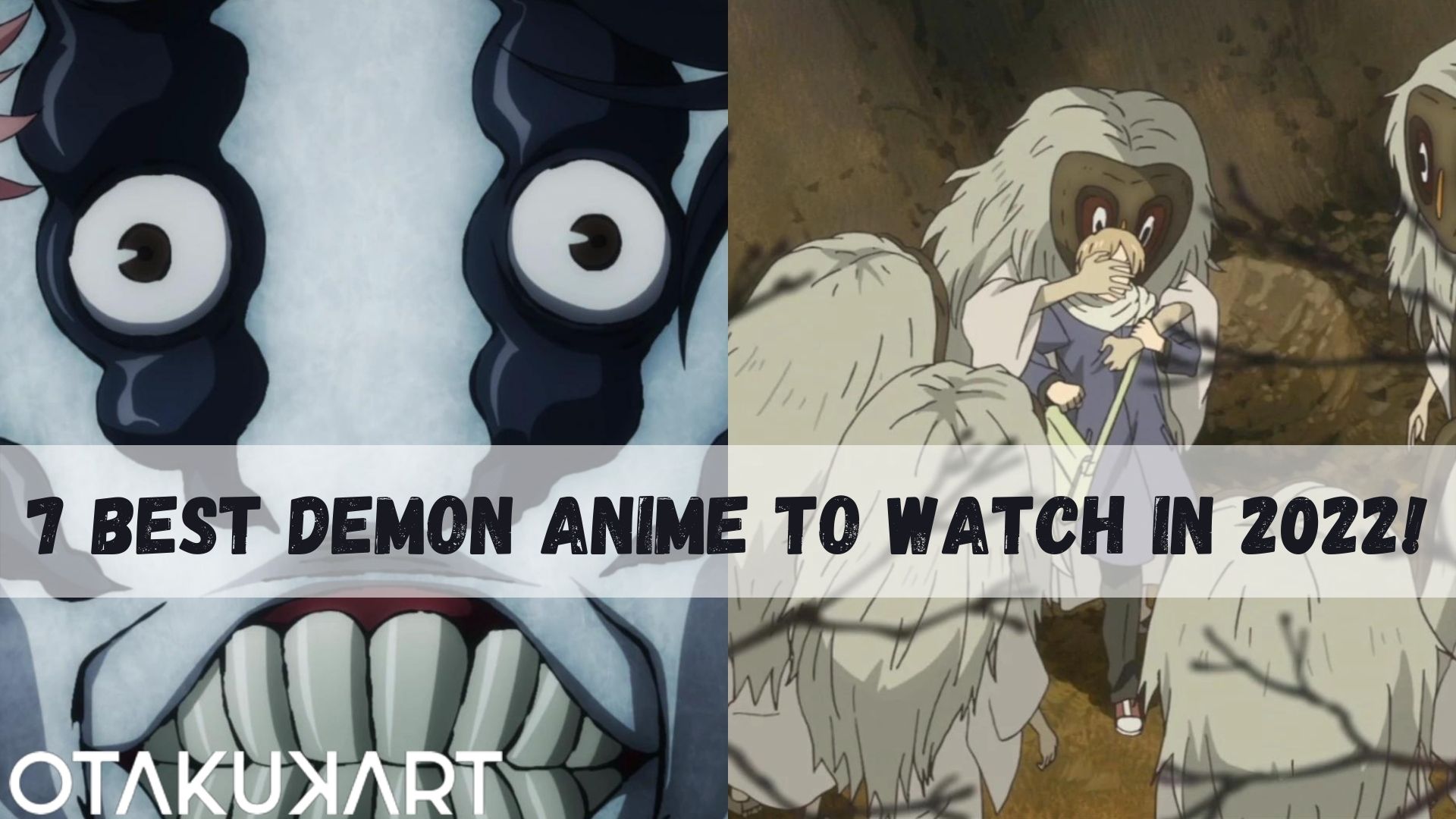 One of the reasons there are so many demon-inspired anime is that the Japanese have a strong belief in both bad and benevolent spirits. I recall visiting a Japanese exhibition where they sold antiques and claimed to be possessed by good spirits. They believe that anything ancient, including a lamp, will eventually contain souls. That is perhaps why so many Japanese light novels and manga are inspired by spirits that are both good and evil, like gods and demons. Today, we shall look at those anime that are inspired by bad spirits or demons and that are best to watch even in 2022.

Without any further ado, here are some of the best demon anime that you should be watching in 2022.

Starting the list of the demon anime that is best to watch not only in 2022 but anytime you like. Its pure animation is a sight to see that will please your eyes and make you want more. Even though the story is average, the animation in this demon anime is the best in the 2 seasons and a movie so far in 2022. The anime has broken several records, and it promises to break even more with a third season in the production. 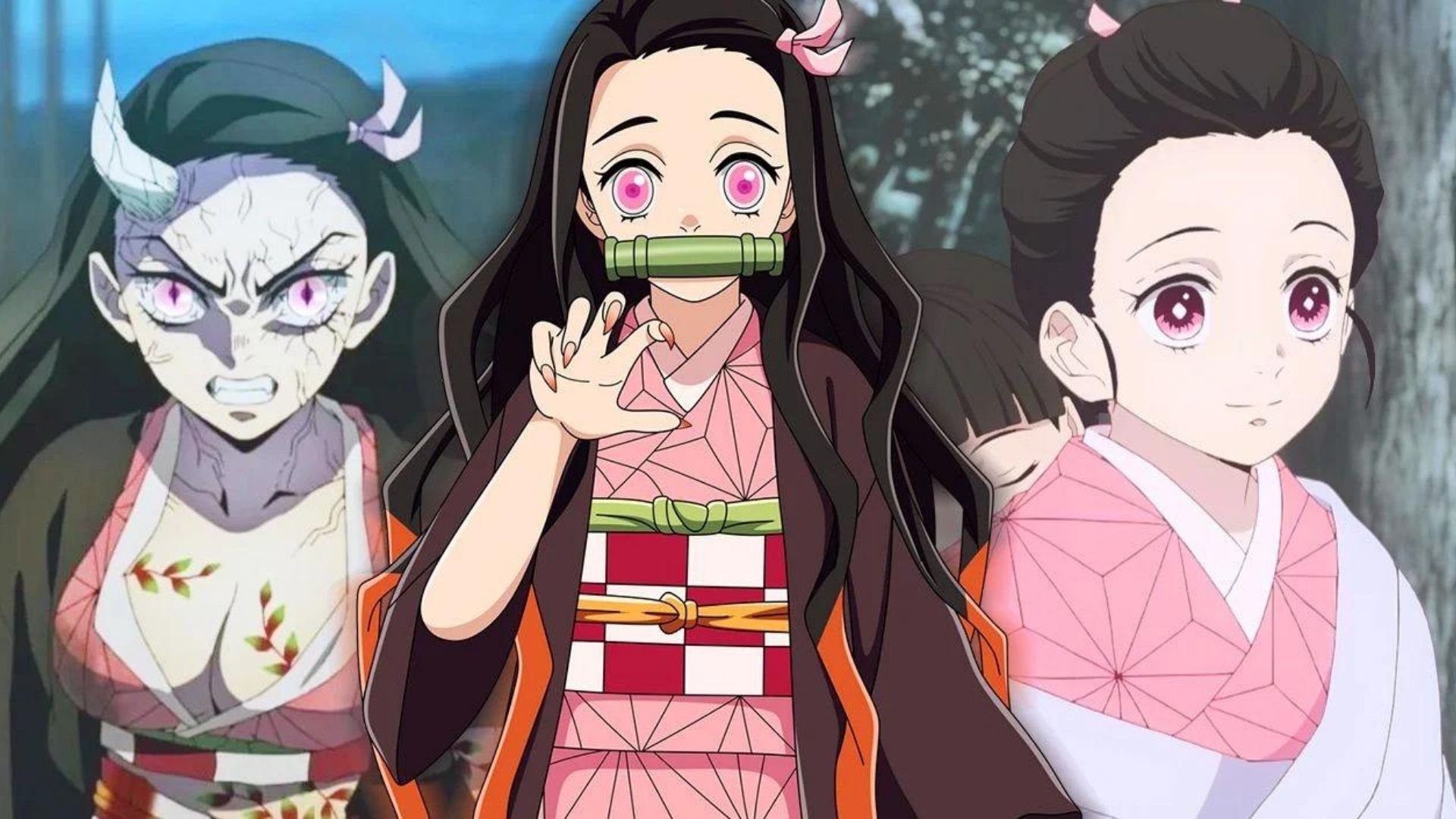 The story revolves around a boy name Tanjirou whose average life of selling charcoals in the town takes a sudden turn when his family is massacred by a demon name Muzan, and his sister is turned into a demon. After his family is murdered by the demon, he sets on a journey to become a Demon Slayer to find Muzan and to turn his sister back into a human. With a mix of 3D CGI and 2d animation, this demon anime has the best animation in 2022 and some of the most energetic fighting scenes you will ever witness. You can watch it on Netflix right away if you have a subscription.

Devil Is A Part-Timer

Devil Is A Part-Timer or “Working Demon King!” or “Demon Lord at Work!” is the best demon anime to watch in 2022 because it is getting a new season this summer. Devil is a part-timer is a bit different from the usual demon anime that mostly features some gore and brutal scenes, and amazing fights. This anime is for those who love a slice-of-life anime with a twist. This anime demon is a mix of slices of life, the Isekai genre, and demons. The story is about a demon lord Satan who is forced to live in a world of the living or human world. 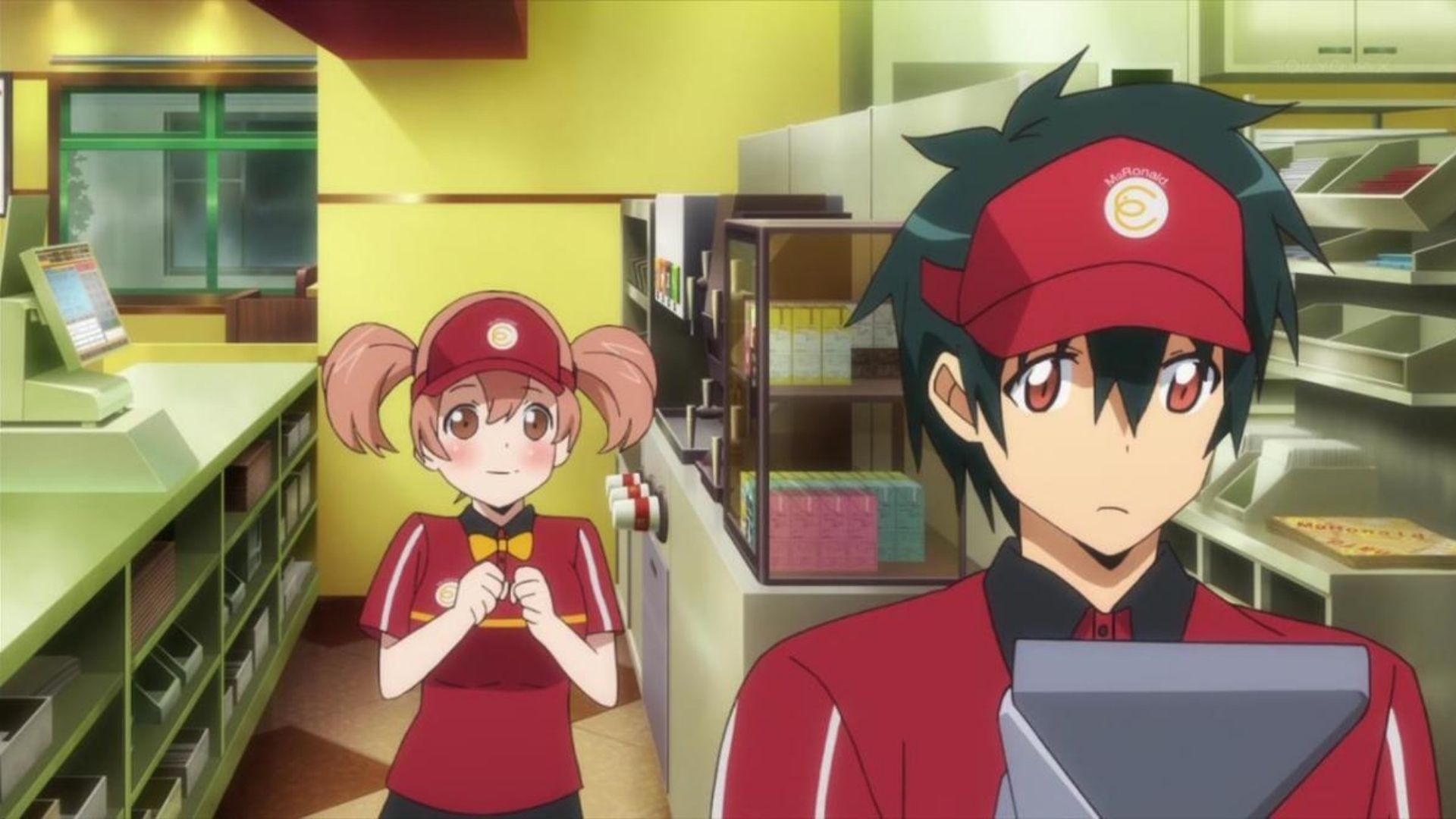 Devil Is A Part-Timer

There are more than one reasons to watch this iconic anime that features demons and dark fantasy and begin reading one of the best manga out there in 2022. Berserk has always been the top contender as one of the darkest anime that are out there. It features one of the best main characters whose struggle will make you weep. Berserk fans thought they would never get to see the ending of this beautiful tale because of the untimely demise of the Mangaka Kentaro Miura. However, it is making a comeback in 2022, so it is the best time to watch this demon anime in preparation for the upcoming manga. 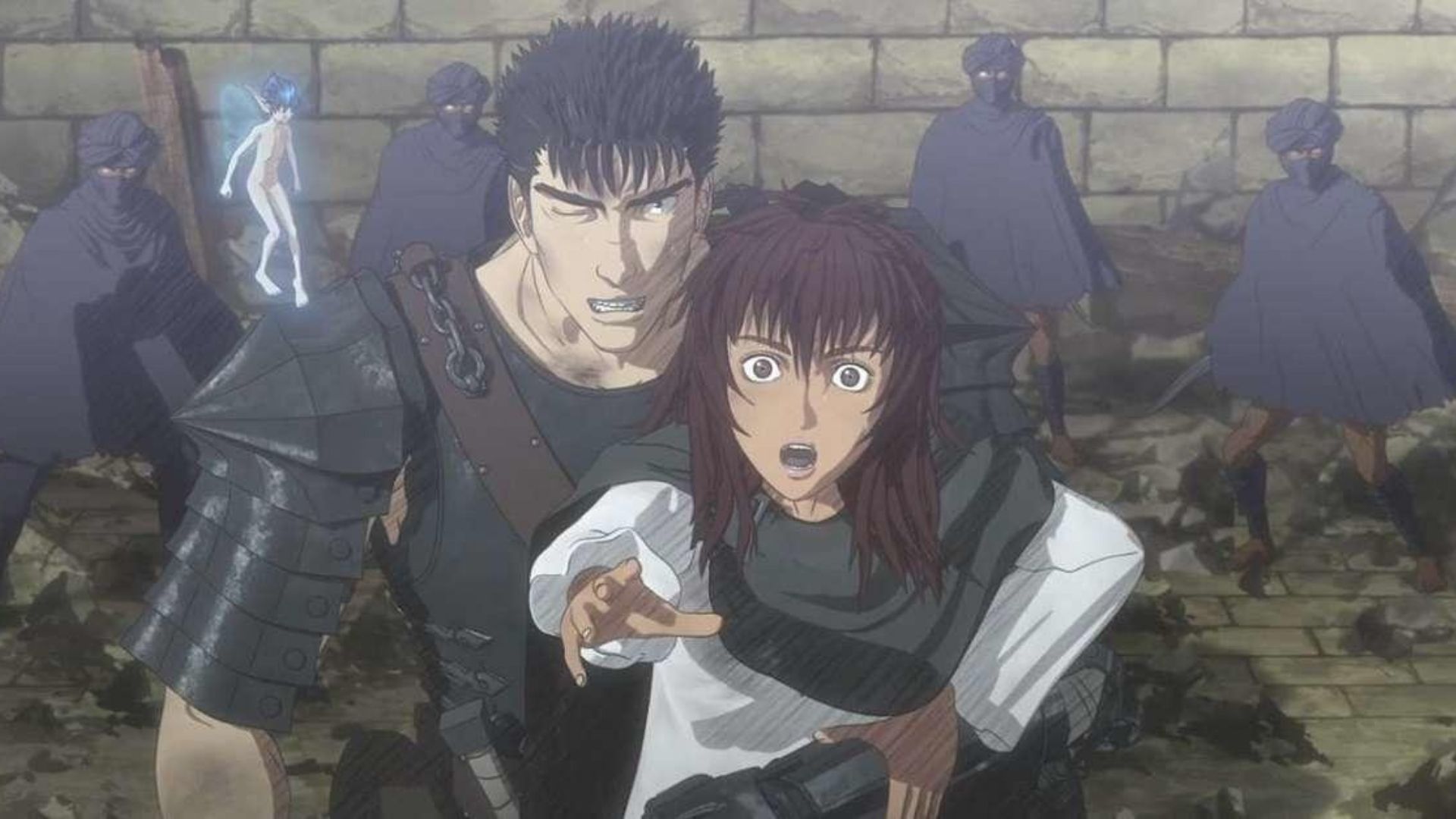 The story is about Guts, also known as the Blackswords Man, who is seeking revenge for himself against a former ally who marked him and his woman as unholy sacrifices. Guts’ journey to revenge is filled with dark creatures and horrific demons. His journey is aided by his unbelievable strength due to a very rough childhood and a gigantic sword with a prosthetic left arm. Furthermore, he must fight his own rage and must not give in to his humanity on this dark path.

Here is an underrated demon anime that you must watch in 2022 if you haven’t already. A warning before you watch this anime. It will make you cry a lot. The anime has an atmospheric mood which is better than the plot, to be honest. It focuses on developing a relationship with the evil spirits that are trying to kill the main character. There are a total of 74 episodes in this anime with 6 seasons. 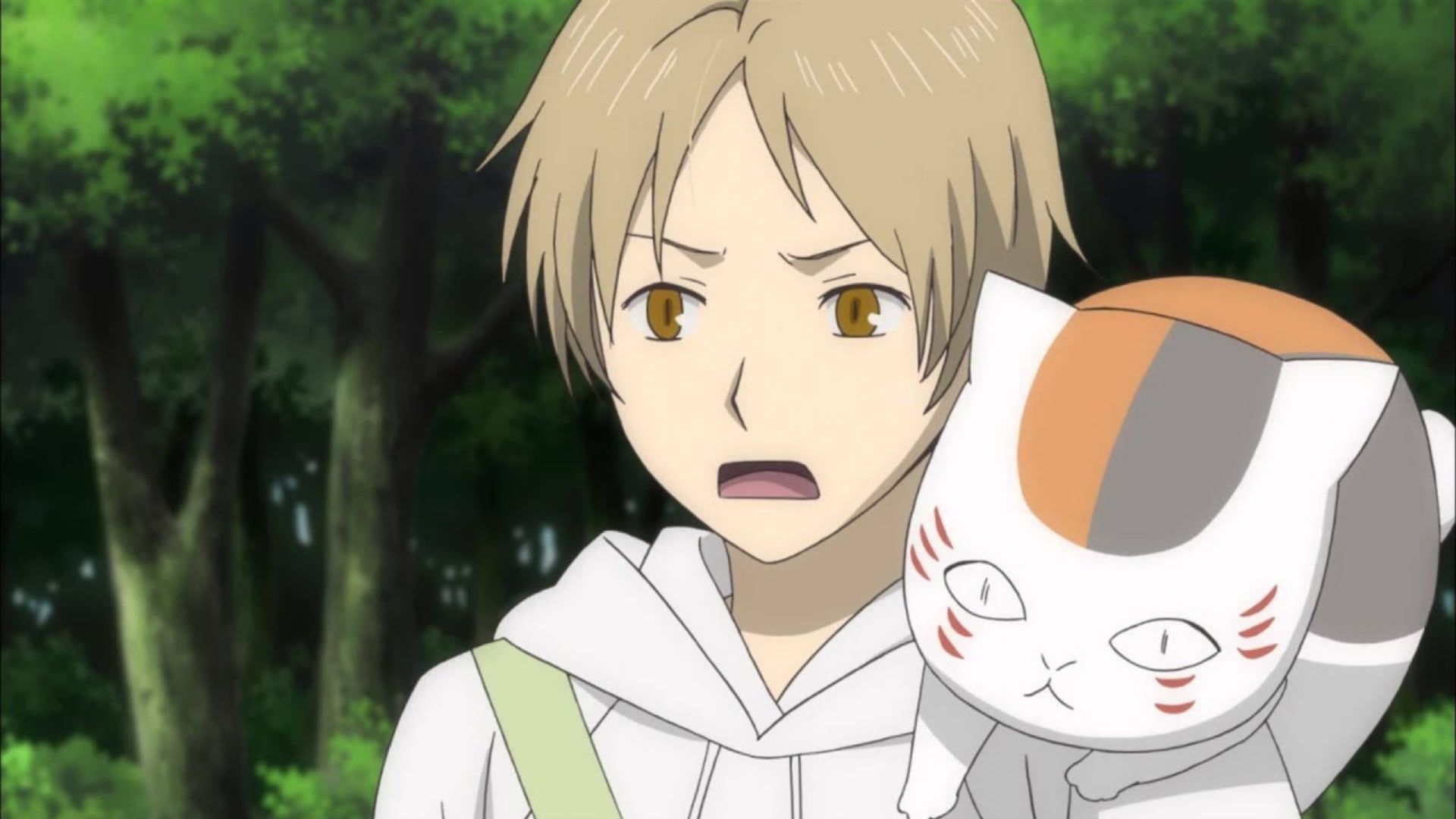 The story is about a boy named Takashi Natsume who has strange abilities where he can see good spirits and evil spirits or demons, if you will. He is an orphan, and due to his abilities, he was never able to fit in the society. In an accident, Natsume breaks a barrier and summons an evil spirit name Madara in the form of a lucky cut. Madara notices that Natusme resembles her grandmother, who defeated all the spirits and sealed them in the “Book of Friends”. Natsume makes a deal with Madara to not kill him and defend him against the other evil spirits, and he will give him the book willingly after his time is up.

The Greatest Demon Lord Born As a Typical Nobody

An anime that is currently on-going in 2022 since the start of the spring, and if you are not aware of this anime, then this is one of the best demon anime that you must start watching now. Demon lords have their unique presence in the anime franchise, and the greatest demon lord born as a typical nobody or Shijou Saikyou no Daimaou, Murabito A ni Tensei suru anime does exactly that. 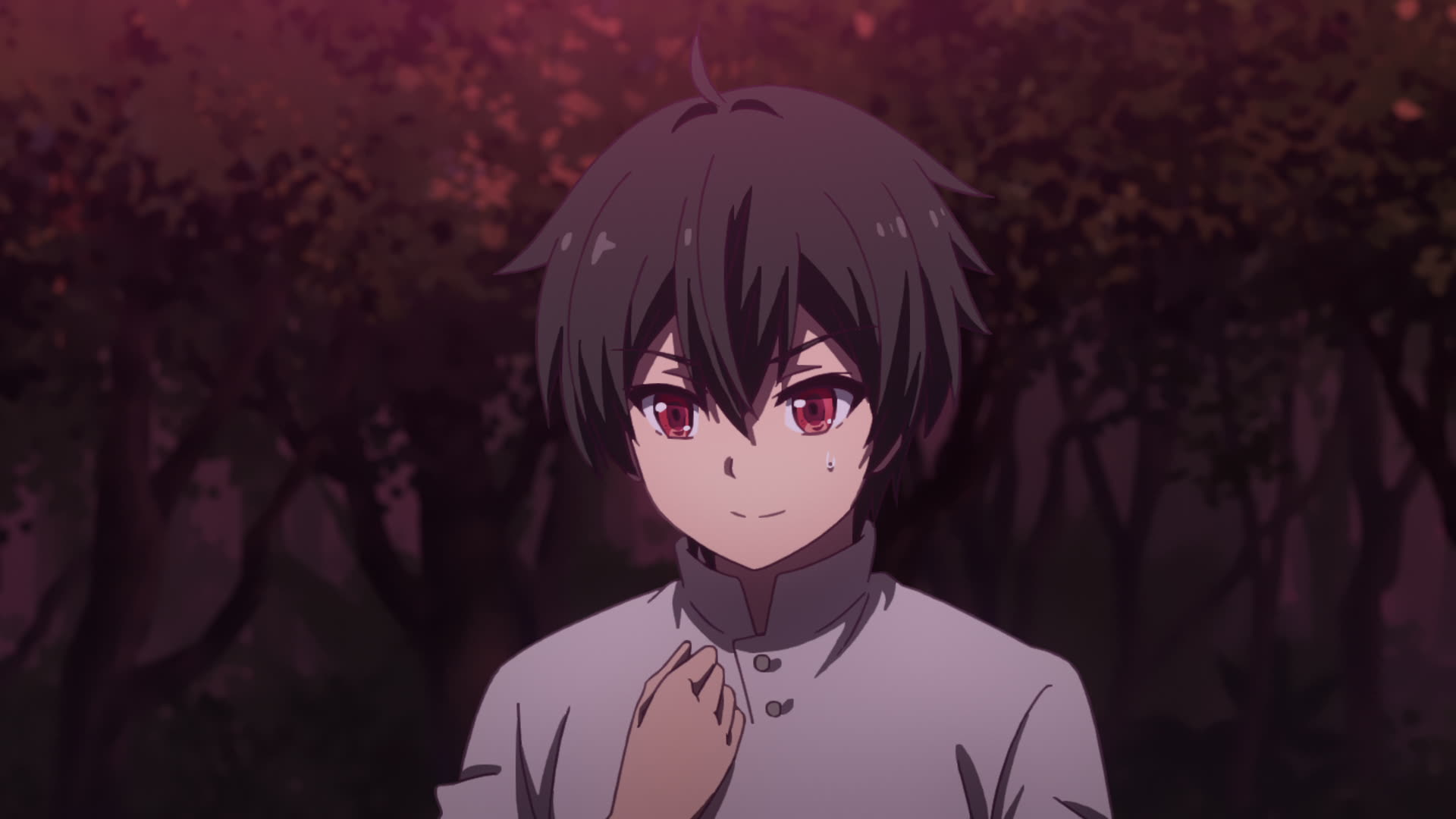 The Plot for this demon anime begins when Demon Lord Varvatos who is the most powerful entity of his time gets bored. His power has presented him with everything. The demon lord decides to reincarnate himself as a typical nobody with average magic powers. However, when he is reincarnated into the new world, he learns there is very less magic in this new world, and his powers once again are extreme. His name is Ard, and he is once popular with power and ladies falling for him at first sight. It is a comedic yet very interesting journey.

A demon anime in 2022 with a different approach is currently airing, and almost at an end (by the time of publishing this article), now is the best time to watch it. It features a hero who is broke even though he saved the whole kingdom and now seeks a job at the demon lord’s aid whom he once defeated. 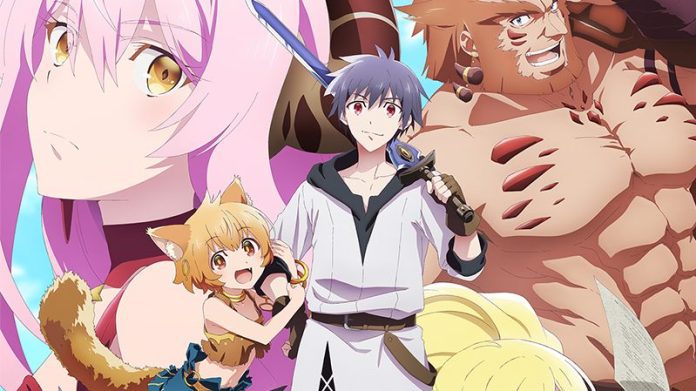 The Hero Leo Demonheart protected the human realm from the army of the Demon queen Echidna. Instead of praising the hero, the kingdom is scared of him and thinks he might do the same as he did to the demon army. After being banished, he seeks aid in the army he once defeated and gets a new job in helping Echidna rebuild her army. He even learns why Echidna started the war in the first place, and it comes with a twist.

Here is an upcoming anime which is a remake of an old anime coming to Netflix on 30th June. This anime promises a lot with its dark theme with heavy metal, and it can be one of the best dark anime that features demons, evil spirits, and a wizard named Dark Schneider in 2022. Mind you, this anime will focus on a lot of gore scenes and nudity. The story focuses on a wizard name Dark Schneider who is summoned into the body of a 14-year-old to save the kingdom of Metallica from the four lords of Havoc when they are planning to summon Anthrasax, the God of Destruction.