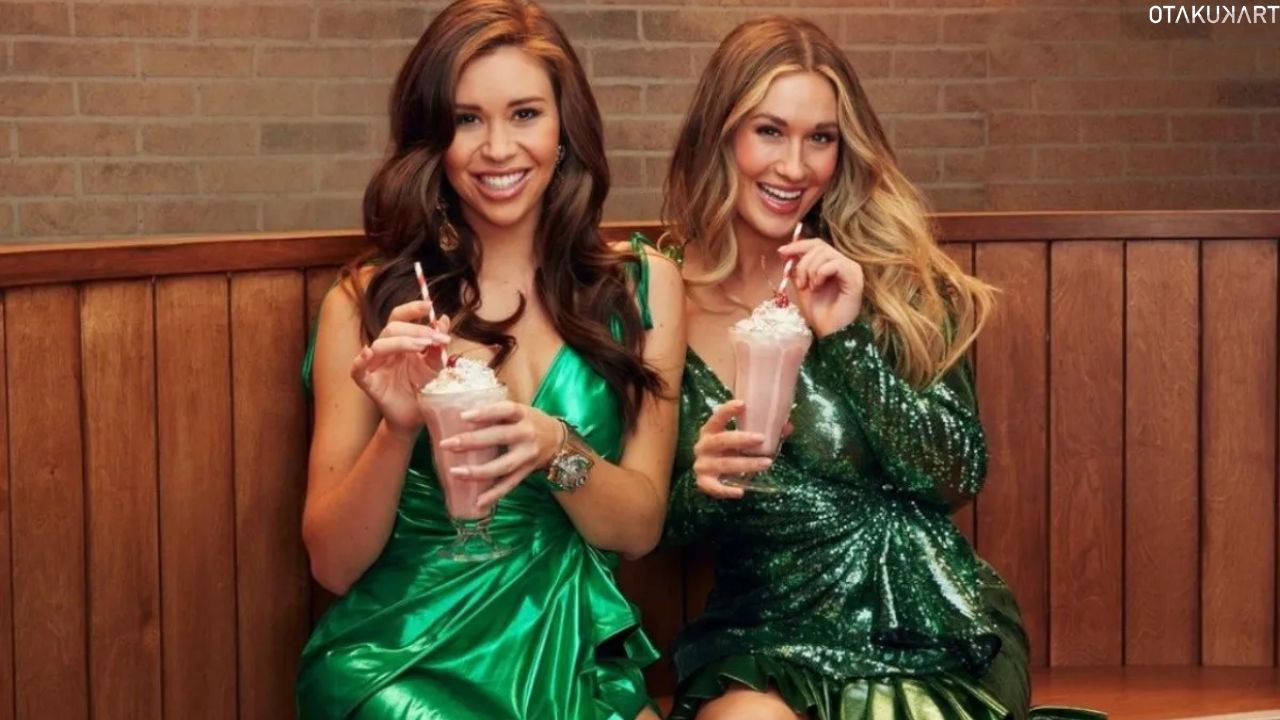 The year’s most exciting moment is already here!! What is that, though? It is because the incredible episodes of The Bachelorette Season 19 featuring the Fantasy Suite dates are currently showing. Although, here we’ll see The Bachelorette Season 19 Episode 10 release date. The fact that there are actually two women looking for love in season 19 of the series The Bachelorette, despite its name, offers an intriguing twist. Yes, the two runner-ups from The Bachelor season 26 are included in this new edition of the show.

Jesse Palmer will be the host for season 19. Palmer, a former NFL player for the New York Giants and a past Bachelor contestant, is experienced in hosting duties. In this season of The Bachelor, two former contestants from season 26, in which Clayton Echard served as the bachelor, are in the lead. The very first female seeking romance is none other than Gabby Windey.

Since there are two women searching for love, viewers may imagine that the typical Bachelorette antics will be amplified. Double the romance, double the heartbreaks, and double the “oh my gosh” moments are what we’re referring to. Oh, and we shouldn’t forget that this season, there are genuine twins battling for love. So, without any further ado, let’s get in to know all about The Bachelorette Season 19 Episode 10. 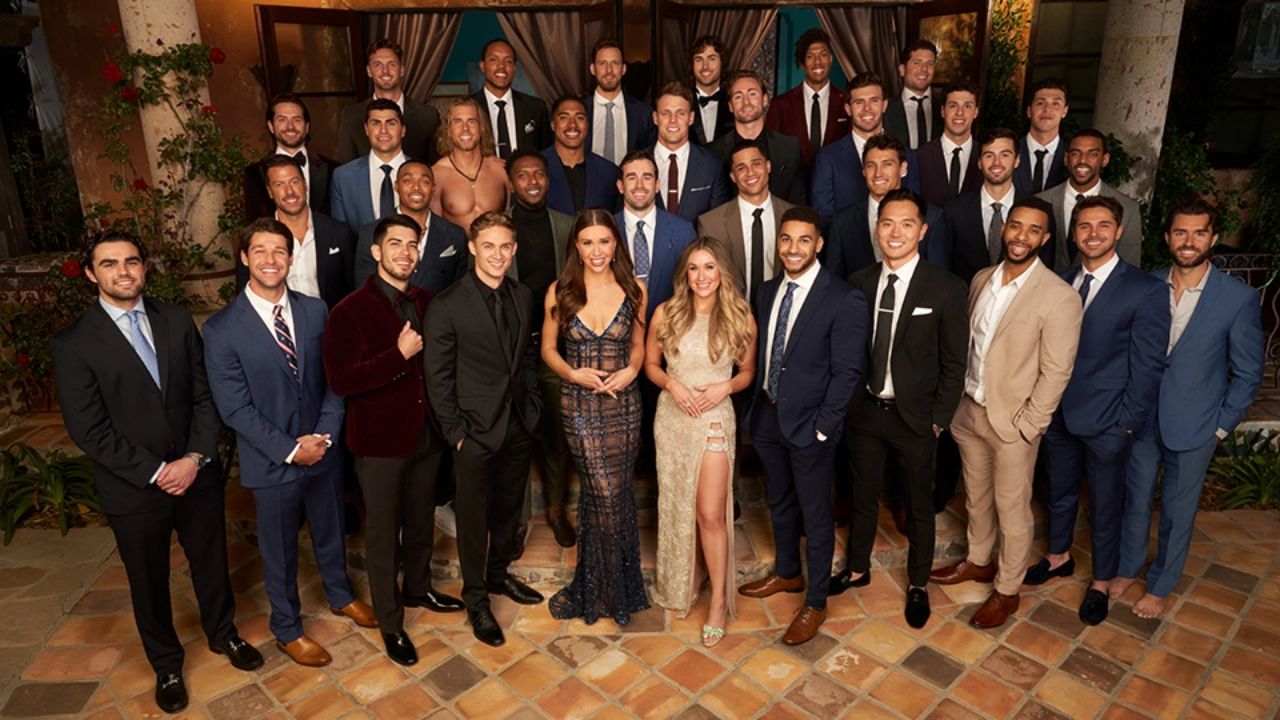 What happened in The Bachelorette Season 19 Episode 9?

In the first chapter of the overnight dates week, Gabby takes a risk with Erich and embarks on a journey with Johnny. Along with Tino, Rachel may be seen taking charge. On The Bachelorette Season 19, Rachel Recchia and Gabby Windey’s quests for love are nearing their conclusion. The last obstacle before the proposal that both Bachelorettes are anxiously anticipating is Fantasy Suites. The first to spend some time with Rachel and Gabby, respectively, are Aven and Erich.

Erich is the first of Gabby’s men to go on an overnight date after their intense, emotional hometown date. After their date in his hometown, Erich admitted to Gabby how difficult it had been for him to leave her, and they also shared his feelings for her. Rachel had been expecting a country boy, but Tino struggled to control his vehicle. They arrived at the same cenote where Gabby had her date. Mean Jesse tells Jason that he isn’t exactly falling in love with Gabby during their talk as Gabby and Johnny leave.

As the girls choose who they want to keep and who they want to send home, the upcoming Season 19 episode 10 will be filled with heartache, tears, and more. Episode 10 of The Bachelorette season 19 will feature devastating decisions made by Rachel and Gabby. In the second installment of overnight dates week, Erich and Gabby will also come to a decision point.

It will be an emotional rollercoaster regardless of who is eliminated, despite the fact that people have chosen their favorites and are supporting them. Some of the males are having trouble handling the tension as the girls are about to make one of the most important decisions of their life. Each of Jason and Zach shares a startling emotional truth. 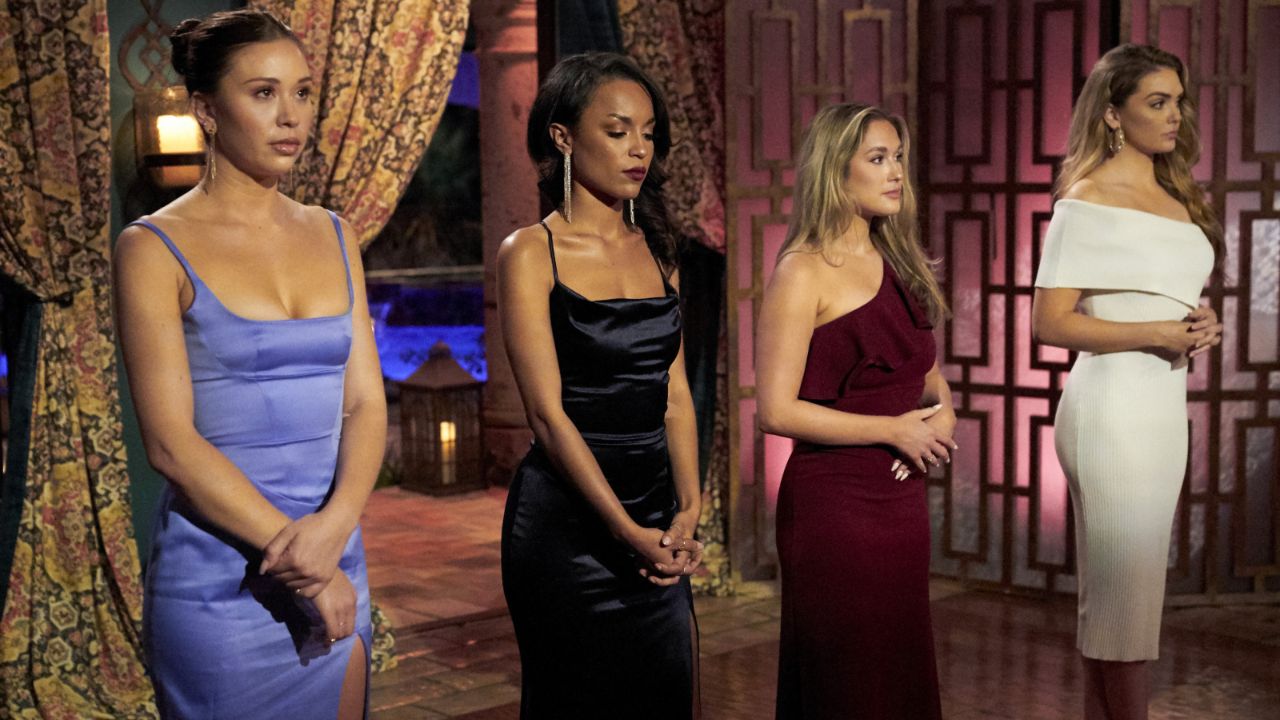 Also, the conversation between Jesse Palmer and Tino regarding Rachel’s overnight dates is shown in an ABC sneak peek. The two discussed how the “waiting game is nerve-wracking at times” when the host inquired how everything was going. Another sneak peek shows Gabby breaking down as well. Tino is not the only one who feels uneasy and uncertain. This week, the bachelorettes are in complete control, and it comes with a lot of responsibility. Watch to find out who vacates their fantasy apartment.

How To Watch The Bachelorette Season 19 Episode 10

You can go to the ABC website or App to watch The Bachelorette episode 9 online. Following their first broadcast, new episodes will also be accessible on Hulu or Fubo.

Save the schedules and let us know below if you intend to see the show because you won’t want to miss it. This article’s main focus was The Bachelorette Season 19 episode 10’s release date and information, so hopefully, all of your questions have been answered. Continue streaming!! For more amusing updates, keep checking back.

Also read: In The Dark Season 4 Episode 13 Release Date: Please Shine Down on Me

Love Is Blind Couple Nick And Danielle Have Officially Split Up