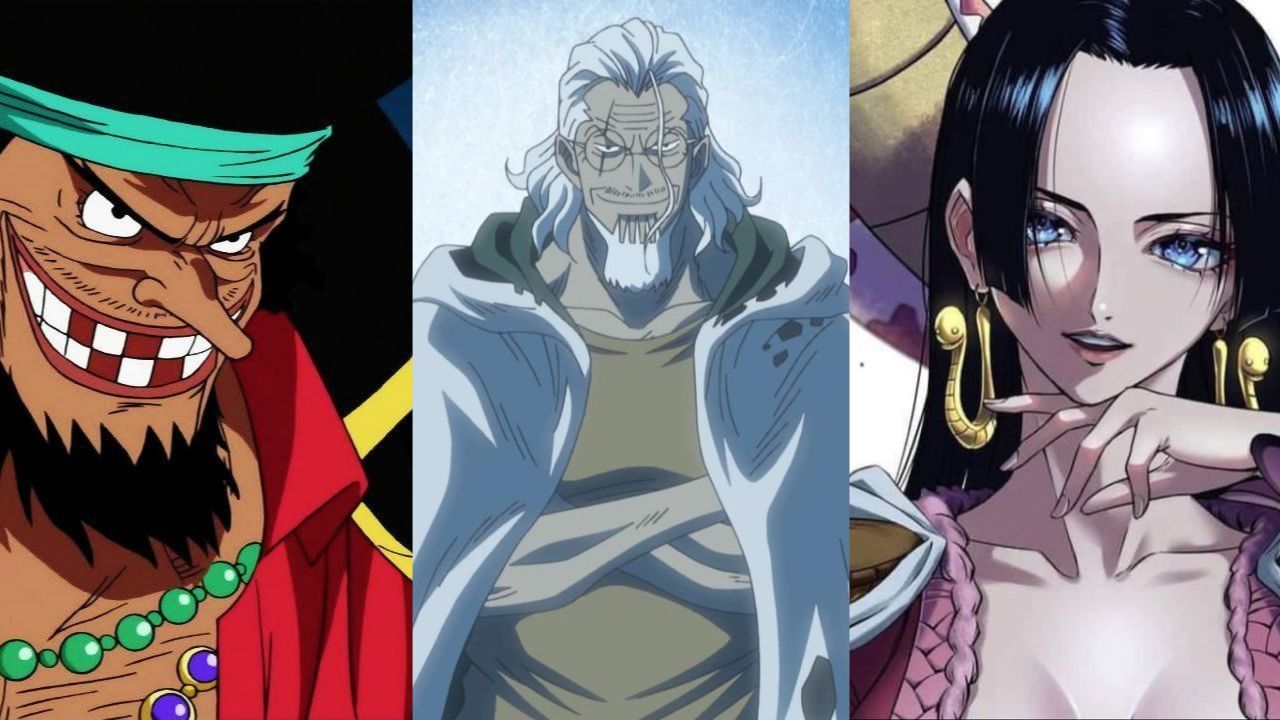 Initial spoilers for One Piece Chapter 1059 have started to emerge, and they are mind-blowing. The series was on a break last week, but it surely made a comeback this week that is blowing up the internet. According to the One Piece Chapter 1059 Spoilers that have started to emerge, we see a very few of the straw hats and more other characters like Blackbeard, Silvers Rayleigh, Boa Hancock, Red Haired Pirates, Marco, Koby, and SSG.

The funny part is related to this😆… pic.twitter.com/Dopx5CD88O

A flashback involving Yamato is expected in One Piece Chapter 1059. The spoilers deduce that Luffy is seen talking with Yamato and is upset with her decision to stay in Wano. Whereas Zoro also says that they won’t need Yamato in Wano because Momonosuke and the others are enough to defend the country.

"When Yamato talking to Luffy, Luffy is upset with her for not pursuing her dream. Zoro said that they don't need her in Wano because Momonosuke and the rest are sufficient enough."

The SSG, Special Science Group, led by the mysterious Dr. Vegapunk, is also mentioned in the spoilers of One Piece Chapter 1059. It seems that the marines now have new Pacifica models called “Seraphim”. According to One Piece Chapter 1059 spoilers, their appearance is giant-looking children with hair, brown skin, and black wings. It is also noted that new Pacifica models don’t look the same as Kuma appearance pacifists.

✔️ "SSG" is not specifically mentioned in the chapter. Rayleigh just said "they’re the new weapon that replace the warlords".

✔️ About Rayleigh and Blackbeard, "The deal was with all sides."

Blackbeard and Boa Hancock; New bounties and Clash Between Them!

The main highlight of the chapter is focused on the two former warlords clashing each other while Koby with the Marines is invading the Amazon Lily Island. The spoilers revealed the reason why Blackbeard is after Boa Hanc0ck amidst Marine is also there alongside with his bounty. It is revealed that Blackbeard wants Boa Hancock’s devil fruit, and his new bounty is 3.996 billion berries.

The reason for his new bounties is unknown, but he has secured his place in the top 10 highest bounties of all time, just below Shanks and above the world’s strongest swordsman “Mihawk”. Whereas Boa Hancock does not just stand by and fights the Blackbeard alongside the Marines and tries her best to stop the invaders. Her new bounty is also revealed, which is a total of 1.659 billion Berries, almost the same as Crocodile.

The later spoilers reveal that Blackbeard does manage to steal Bao Hancock’s devil fruit, but it is not clear if it was for himself or someone other. He already has two devil fruits, and it won’t be surprising if he eats the third one as well.

Fortunately, Silvers Rayleigh arrives to stop the battle just like Shanks stopped Blackbeard once during marineford. Although the devil fruit has been stolen from Boa Hancock, she did not die thanks to Rayleigh’s interference. Unfortunately, there won’t be a fight between the said pirates, and Rayleigh arrives only to stop Blackbeard.

"Teach now possessed Boa Hancock abilities after he stole it from her, but Boa did not die because Rayleigh had saved her life. Boa now cannot use her Devil Fruit."

Throughout the chapter, it was also noted that Blackbeard knew about the marine’s new officer Captain Koby and at the end of the chapter, he will be kidnapping Koby for unknown reasons. Fortunately, there won’t be a break after One piece Chapter 1059, and chapter 1060 will be back to delight us with One Piece’s new story.