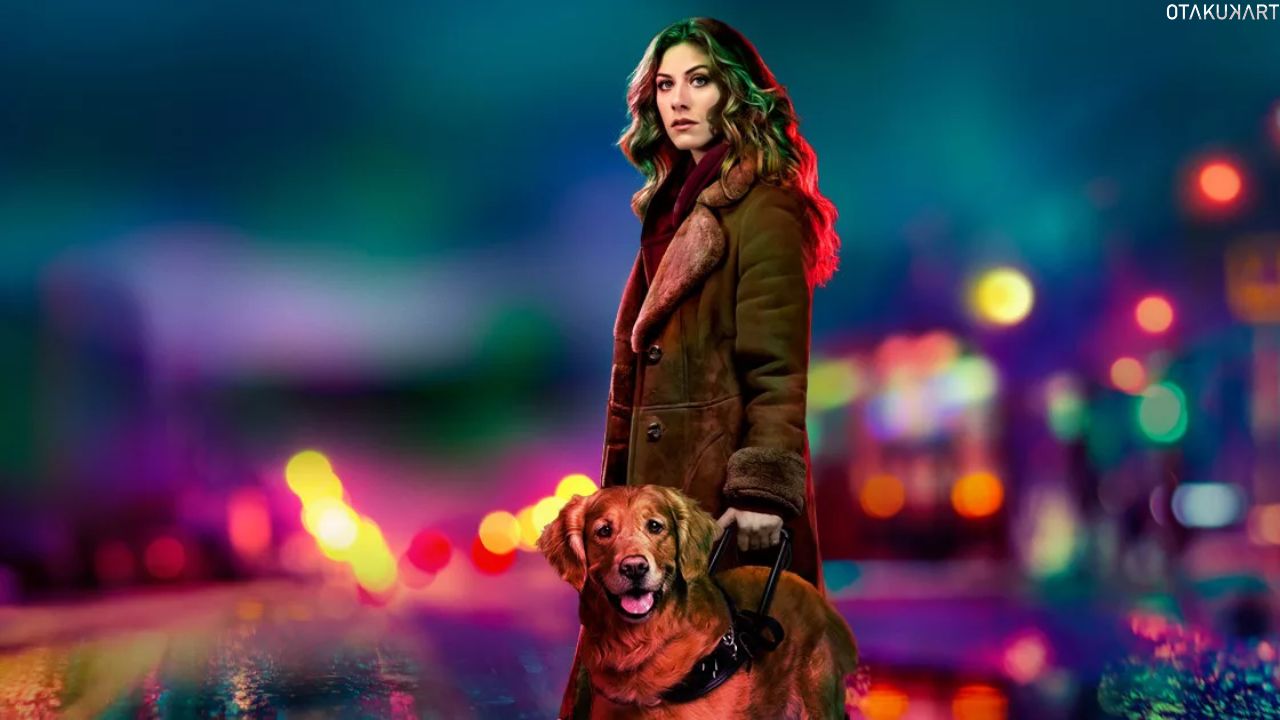 Corinne Kingsbury created the American crime drama television series In the Dark for the CW. However, in this article, we will talk about In The Dark Season 4 Episode 13 release date. The show made its premiere as a midseason addition to the 2018–19 television season. On April 4, 2019, the show debuted. However, the fourth and last season of the series is currently airing. The blind antihero Murphy Mason collaborates closely with her ex Max (Casey Deidrick), best friend Felix (Morgan Krantz), and sister Leslie (Marianne Rendon) to further her criminal activities in the fourth season of In the Dark.

Perry Mattfeld portrays Murphy Mason, a lady in her 20s who has had retinitis pigmentosa since she was 14 years old and rendered blind.  The protagonist of the tale, Murphy Mason, is an alcoholic who is blind. She collapses to deal with the agony of her past, furious with her world. Murphy works at Guiding Her Hope, her parents’ guide dog training facility, when she isn’t trying to solve Tyson’s mystery. After protecting her from being robbed a year ago, Murphy only finds solace and tranquility in Tyson, a street urchin. 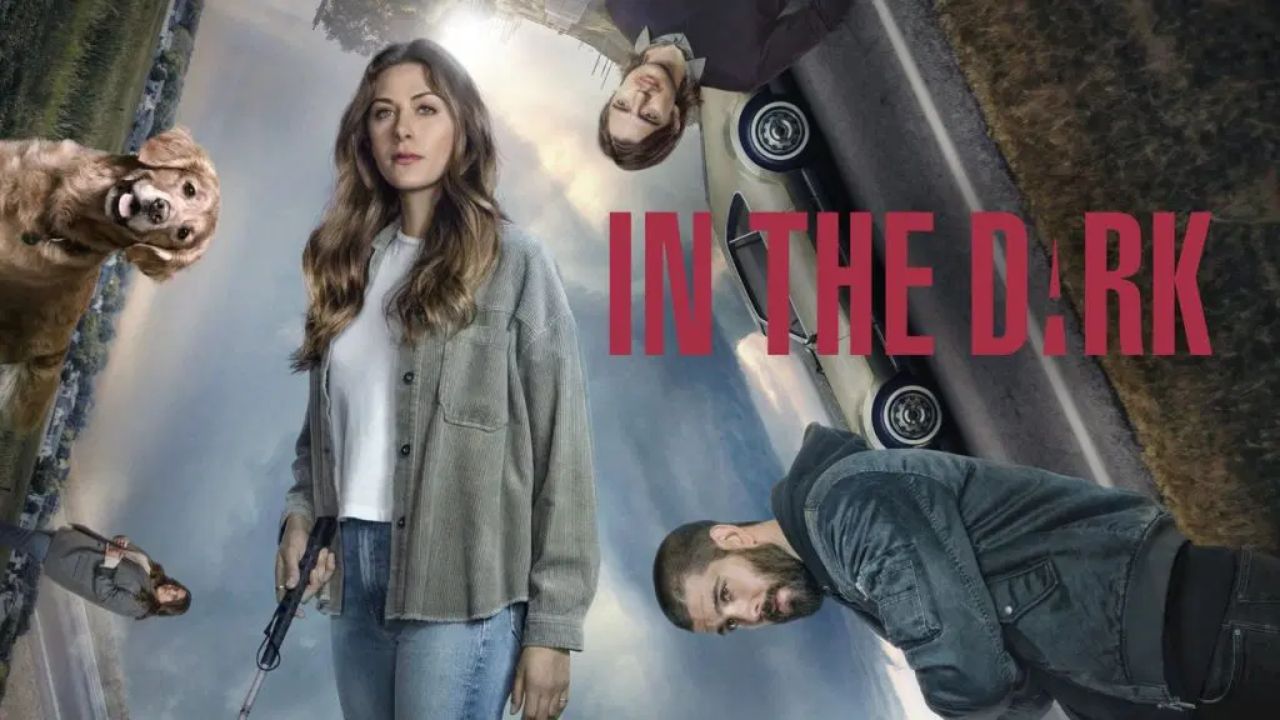 In The Dark Season 4

But the story has got a lot to watch, you should check it out. For now, let’s check out the release date for In The Dark Season 4 Episode 13. Read out.

What Happened in “In The Dark Season 4 Episode 12?”

Malakai directed the fourth season’s episode 12 of In the Dark, “Going Up.” At a charity function, Murphy and Darnell played an unhappy couple. Josh devises several strategies and meddles throughout. Josh Wallace finds out that Murphy made a deal to avoid going to trial.
Josh’s completely insane and deranged preoccupation with eliminating Murphy has gotten to the point where it’s so annoying that it’s strangely amusing, but that was before his actions resulted in the passing of a long-time, adored figure.

Murphy, on the other hand, is getting ready to marry Max while also taking down a drug cartel to fulfill her end of the bargain. Darnell mends fences with Sarah while setting up Trey to be caught with the drugs. The fundraising event appears to be going smoothly until McKay insists that Murphy stays for the meeting with him alone, without Darnell. When Wallace tells McKay that Murphy is out to get him, this snag in the plan sends everything into a tailspin. 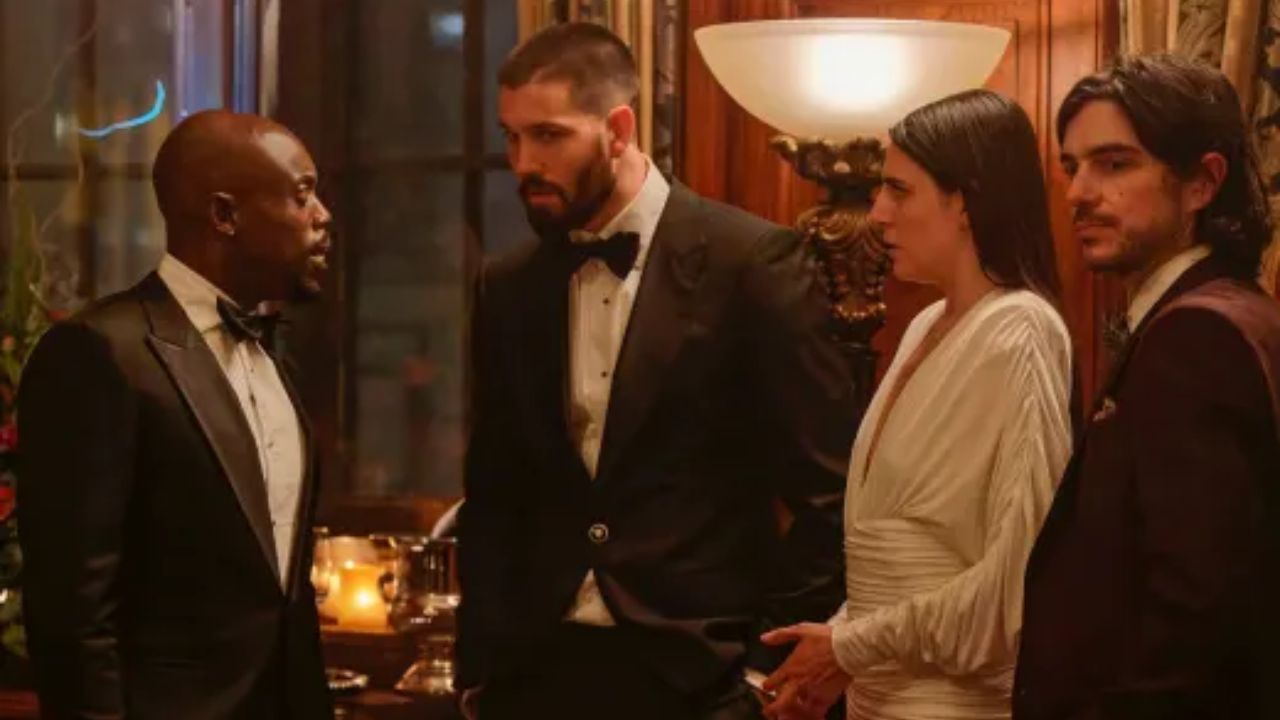 In The Dark Season 4 Cr: Netflix

Then, Murphy is being tried to be choked to death by McKay, but Felix and Max rush in to save her. Murphy exhales in relief as they make their getaway via the elevator, only to discover that McKay shot Max in the torso. Max is taken to the hospital by Felix and Murphy, where he passes away while Murphy is saying her goodbyes.

In The Dark Season 4 Episode 13 Synopsis

Ryan McFaul is the director of the series finale, In The Dark Season 4 Episode 13, themed “Please Shine Down on Me”. In the episode, Murphy learns to cope by giving herself a new purpose: getting back at people. She copes with Max’s passing by giving herself a new motivation—vengeance. Felix makes an effort to assist her in discovering different coping mechanisms for her emotions, but it’s difficult because of Murphy. Josh is smug as he pieces together how the evening played out, but he soon realizes that it is still not done.

Overall, Max and Murphy discuss their future plans, and Murphy and Darnell pretend to be happily married at the event, so everything appears to be going as planned. Josh devises his own strategy while simultaneously interjecting himself into the situation. Thus, the final is going to be full of emotions, indeed!! However, check out the next section to learn about the release date for the finale i.e., In The Dark Season 4 Episode 13.

On September 5, 2022, at 9:00 p.m. PDT, “Please Shine Down on Me,” the 13th episode of In The Dark Season 4, will air. Currently, American Netflix offers new seasons of In The Dark. Additionally, only Netflix and Prime Video also have access to the show for streaming and purchase. Episode 13 of In the Dark’s fourth season will be the show’s conclusion. There are no planned pauses or breaks.

Save the dates and let us know below if you plan to attend the performance; you won’t want to miss it. However, the subject of this article was mostly on the release date and information for In The Dark Season 4 Episode 13, so perhaps all of your queries have been resolved. Continue streaming, then!! Stay tuned for more fun updates.